The first wine grapevine to come to India was a Sauvignon Blanc smuggled in a suitcase past Indian customs from France in 1996. Sula Winery founder had five acres of land he inherited from his father, a dream and some serious tenacity – the first crop for vintage was 1999 and a new industry for India was born. 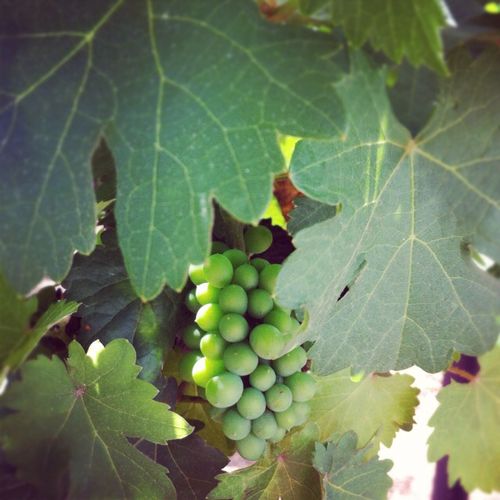 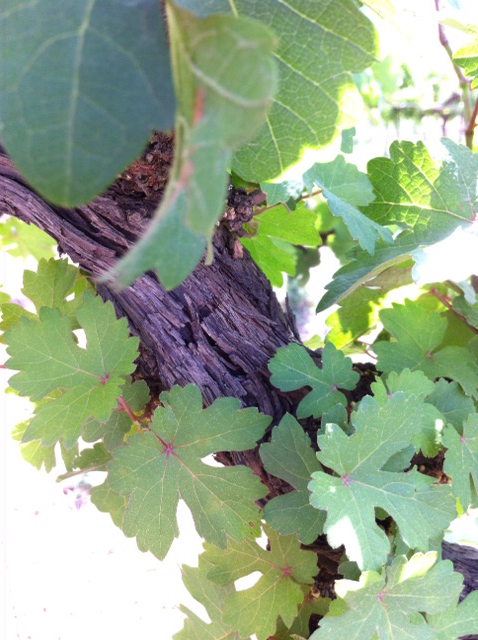 Nasik used to be a producer of table grapes for eating. Today it is marked with many Y-shaped vines growing Sauvignon Blanc, Chennin Blanc, Syrah and Cabernet Sauvignon to name the most common. Most if not all of the vines of other wineries come from the originals brought in by Sula founder. 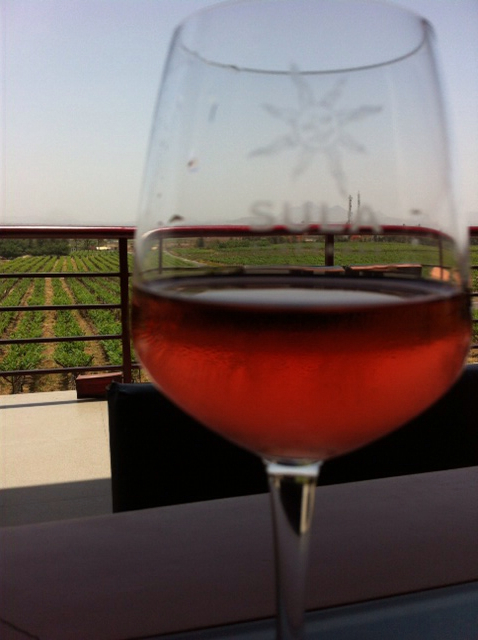 My journey to Sula's Tasting Room was a slog though purgatory to get to heaven where I was greeted with REM's Losing My Religion on a deck overlooking the progenitor grapevines of India. 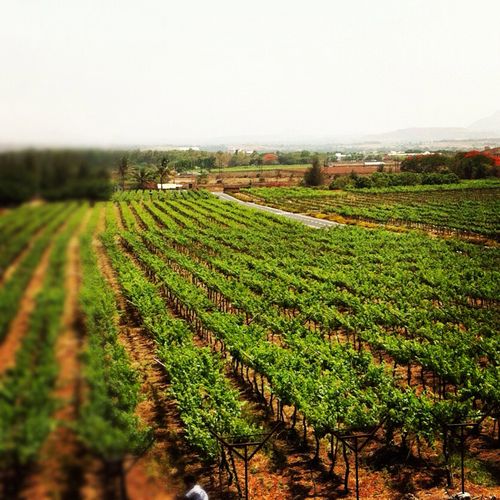 The morning started rough because the travel service I arranged a car with for my vineyard exploration apparently did not take me seriously that I wanted to go wine tasting and sent me a driver with no English skills and no idea about visiting vineyards. With a little translation help at my hotel we were off to what I thought were the farther away vineyards first to finish with Sula. Well no – my driver just took me straight away to Sula's resort Beyond.

I had the folks at reception help me out with additional translation and directions to the two other vineyards/wineries – but was left with a bunch of time to spare before Sula or York opened. While a refugee outside the gate I practiced my photography skills on the flowers and vines surrounding me. 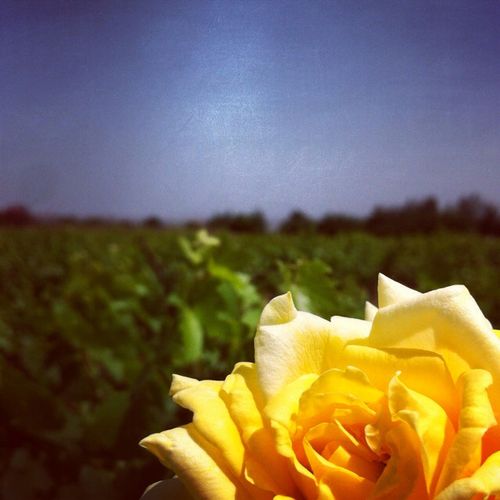 The nineties are apparently alive in Mumbai and its surrounding areas where well-off Mumbaikars spend their money. As I took my breakfast of cheese and crackers to pad my stomach for malaria pills I was greeted with even more hits of the nineties – but with the view, the food and available beverages I could have sat on Sula's deck happy for the rest of the day no matter what the music. Because the temperature conditions of India and say France are quite different only a small percentage of the wine made here is casked. All of it starts in giant steel containers- only a small reserve of the reds are pulled to be aged for 12 months in a mixture of American and French oak barrels (which are quite pricey to import and keep at European temperatures). 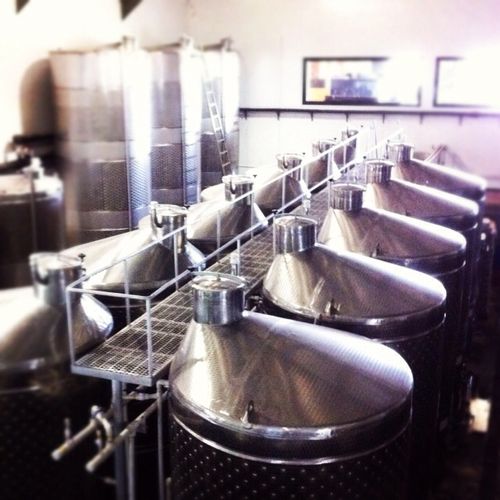 In total I made it to 3 of 5 wineries I originally targeted. 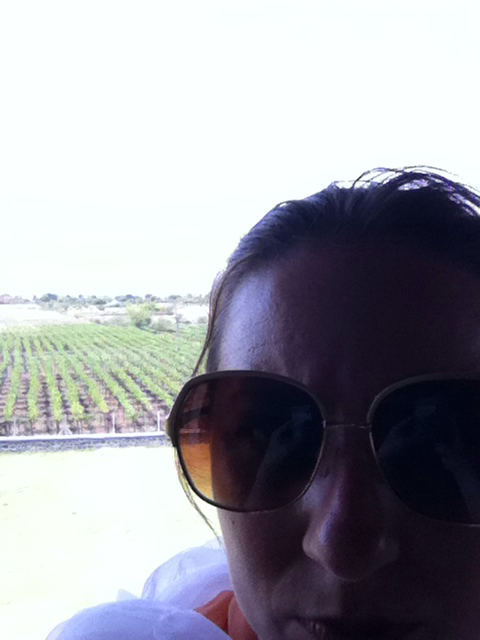 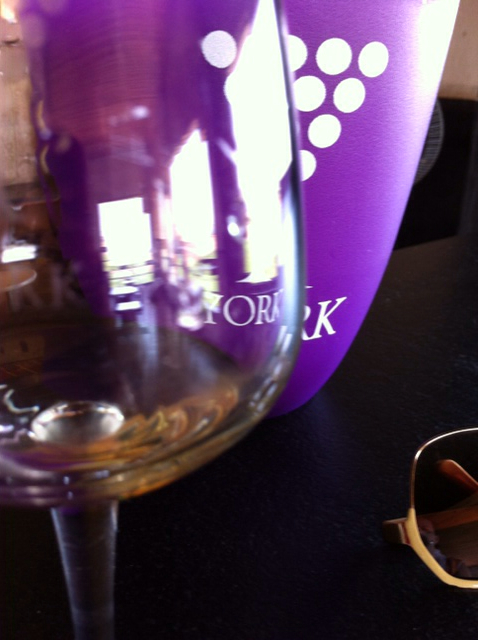 My driver decided after our adventure 40 kilometers out into the rolling countryside south of Nasik to Zampa's Villa a Vins that I was done. As I can't speak Hindi I couldn't argue with his declaration. 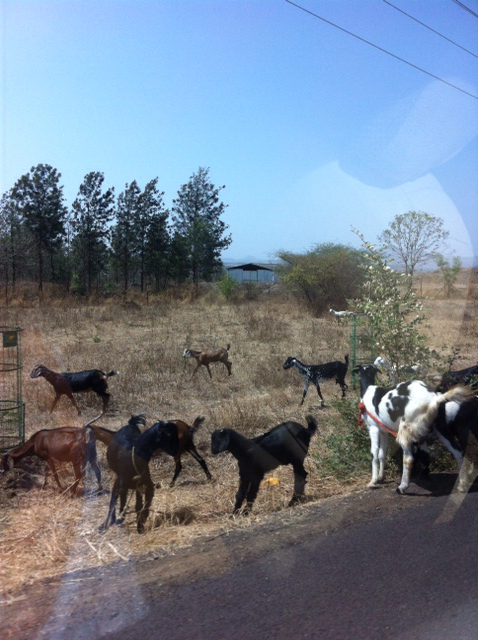 When we got back to town he managed to ask me if there was anything else I wanted to see – where I requested to be brought to some temples which made him very happy – so I got 5 temples instead of wineries. We stopped and he prayed at most of them.

After the visit to the Ramkund ghat – a pilgrimage location for many because the waters provide moksha or liberation of the soul – I was ready for liberation from my driver. After a visit to the river temple of the sun god I was returned to my hotel tired and ready for dinner. 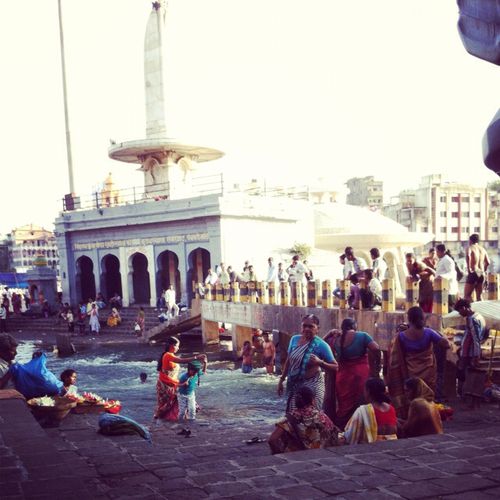