A few weeks ago an email arrived in my inbox that was quite enticing.  Wine Yakima Valley put a call out to the curious wine drinker to come and learn about how wine grows from the wine grower in the vineyard.  It was an adventure that I could not pass up, so I bought two tickets. 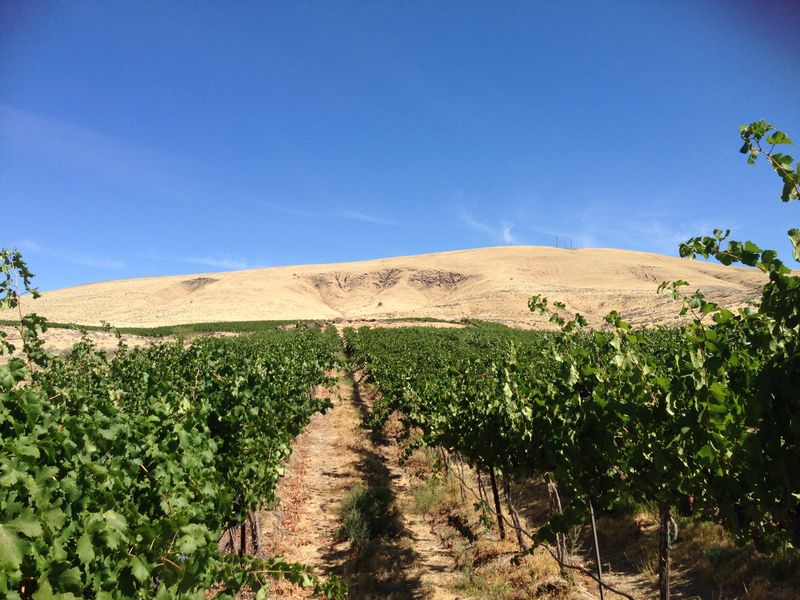 Purchasing two tickets for a vineyard tour also gave me a great excuse to plan a Washington wine country adventure.  A trip that was at least a year overdue.  Itwas time to go see old friends and taste new wines and get a little wine growing education. My lucky traveling companion and I had the great joy of leaving Seattle on the Friday of Seafair. We were serenaded by blocked bridges and backed up traffic as the Blue Angels practiced their air show over I-90. We took and alternate route and found more traffic – but we made it to Yakima around 6pm where I immediately pulled us up to the front door of Gilbert Cellars Tasting room.

After tasting through a few wines, a young woman studying for her sommelier greeted us with a "You ladies have to try this!"  and we were introduced to the magic of a strong blue cheese paired with a fine port. 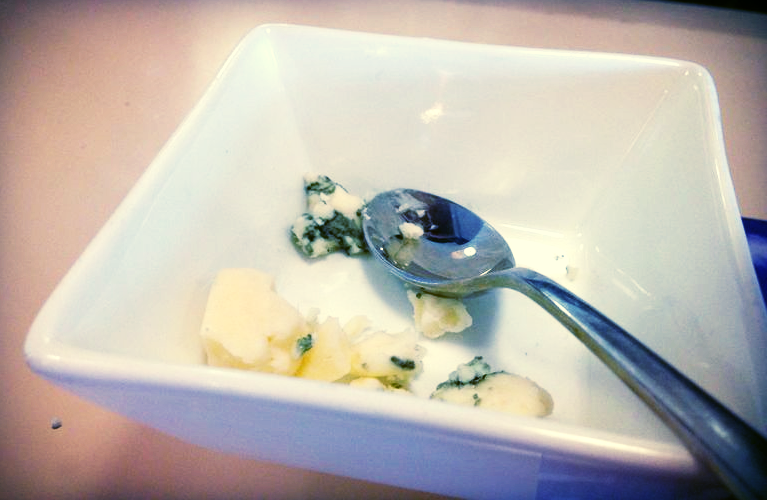 I am not usually a fan of port, but I am now officially converted to the joy of drinking it with a smokey blue cheese on my palate.

After appropriately wine tasting the road away we went to our Airbnb.  A beautiful home in West Yakima – a part of town filled with large old homes and rolling green lawns.  The exact opposite of my very first introduction to Yakima 9 years ago when I pulled up to a cheap motel with two friends shocked that hotels.com didn't always have the most accurate descriptions. Our host's home, on the otherhand was exactly as described on Airbnb, complete with adorable cats, backyard chickens, sunflowers and a beehive. 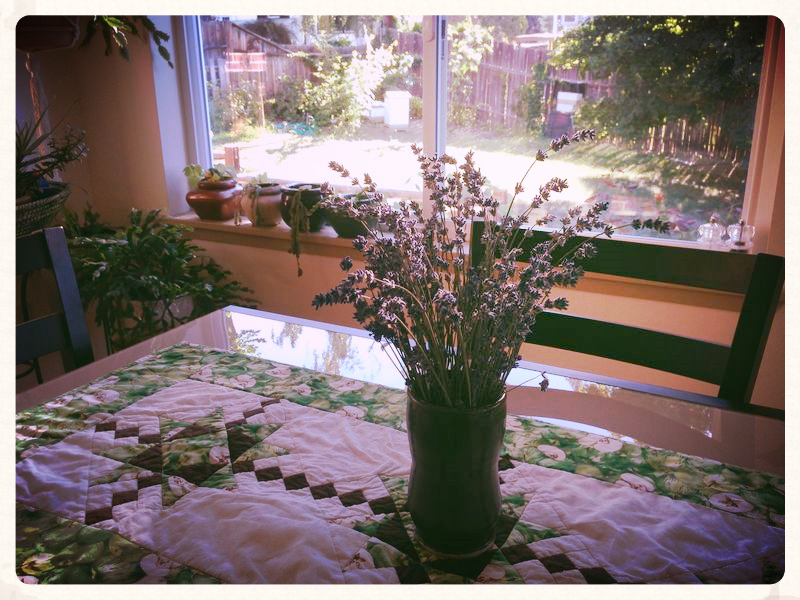 After settling in it was dinner time and we took the future somm's advice and went to a new modern establishment called Cowiche Canyon Kitchen and Icehouse .  It was so modern we had a little trouble finding the door. 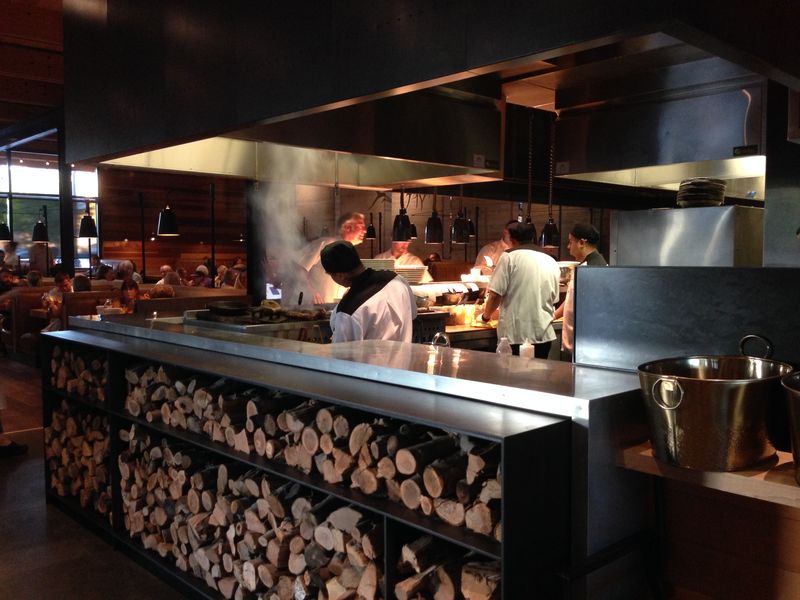 With tall ceilings, huge booths and what appeared to be reclaimed and new shiny materials everywhere I would say that Cowiche Canyon represents the up and coming Yakima.  It was filled to the brim, likey benefiting from the wine trade route traversed by us summer grape tasting birds from Seattle and the rest of the world. 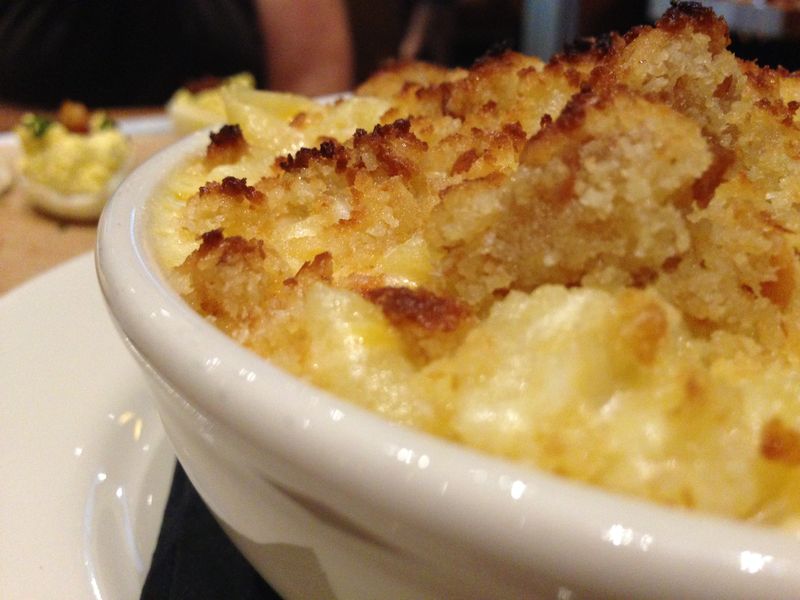 We dug into some traditional but big flavored appetizers – deviled eggs and a gruyere, gorgonzola and asiago macaroni and cheese. Then I ordered the tortilla soup – which was essentially a deconstructed enchilada. 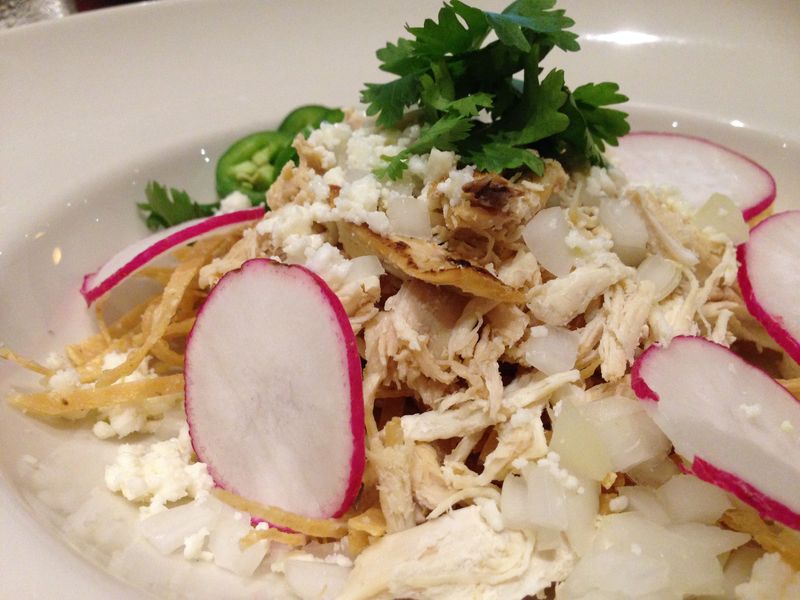 My traveling companion got the french dip with horseradish sauce. 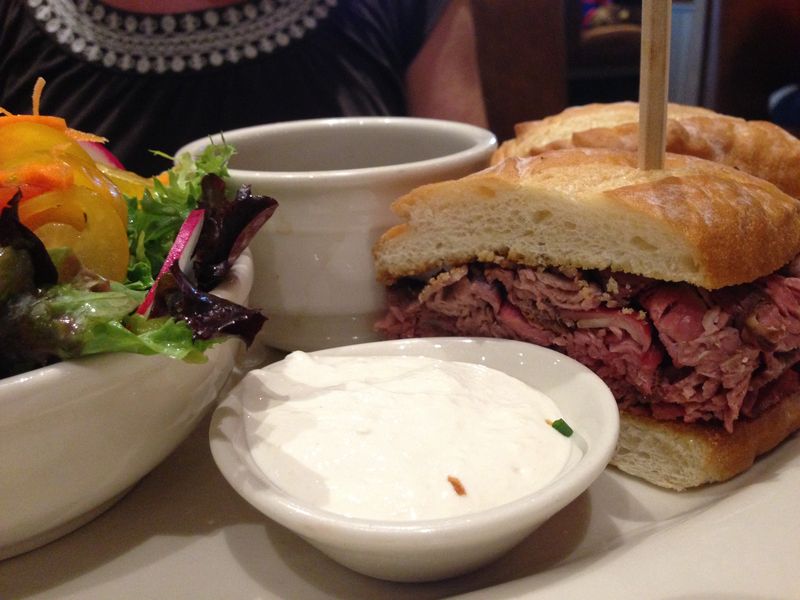 Then we were so full we could barely walk to the car in the 100 degree evening heat.  It was officially time to attempt to get some sleep before our big day in the vineyard on Saturday. 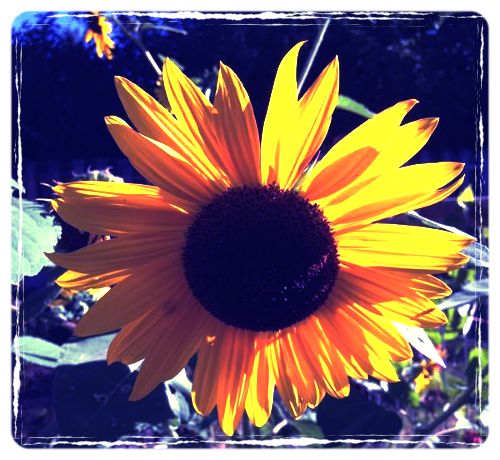