Washington wine country is now a phenomenon.  The first vines planted in Washington state found their home in the ground in 1825 at Fort Vancouver.  Commercial wine making and vineyard expansion began in the 1970's and by 1997, 100 wineries existed in Washington.  Today, a little bit over ten years later that number has multiplied to 700+ and 40,000 vineyard acres. 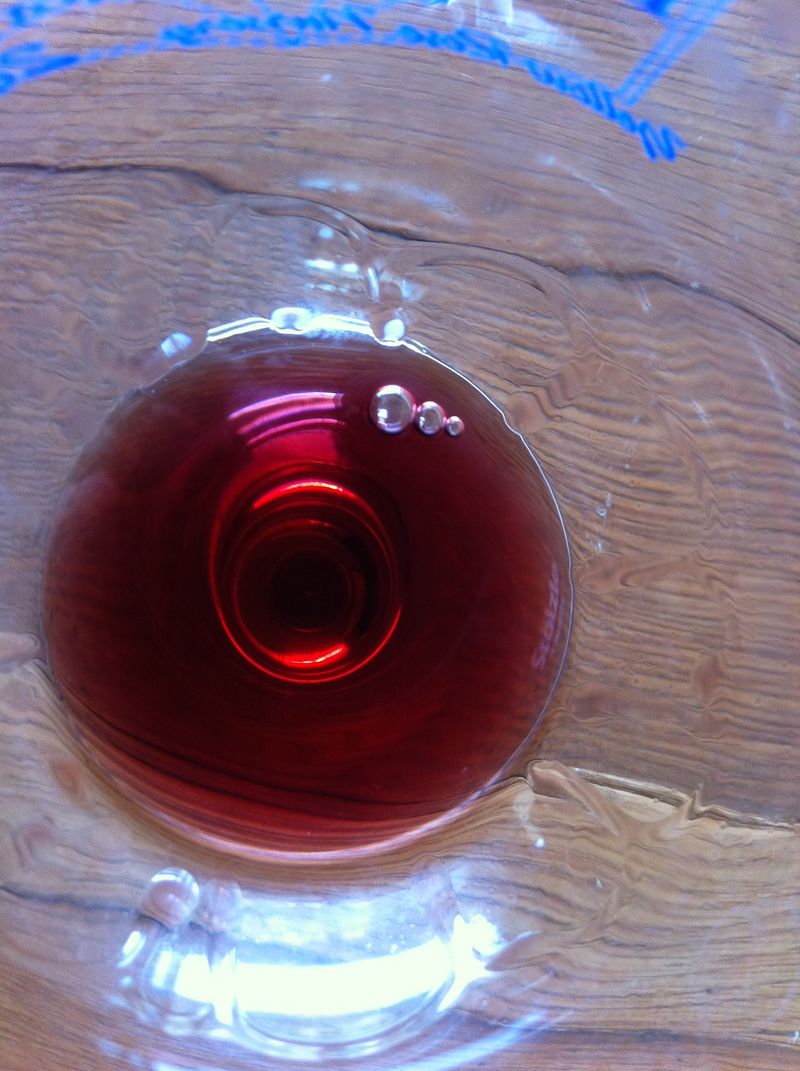 Washington commercial wine production history lesson aside, a crew of 8 of us from Seattle, Portland and St. Louis joined together to attempt the Spring Barrel Tasting  – an annual event on the winetasting calendar where you can taste the next year's vintage still fermenting in the barrel along with all of the current winery offerings. The Spring Barrel Tasting pass grants you tastings at over 4o wineries from Yakima to the Tri-cities.   So if you do the math that is 40 wineries in less than 3 days – a challenge to even the most avid taster. 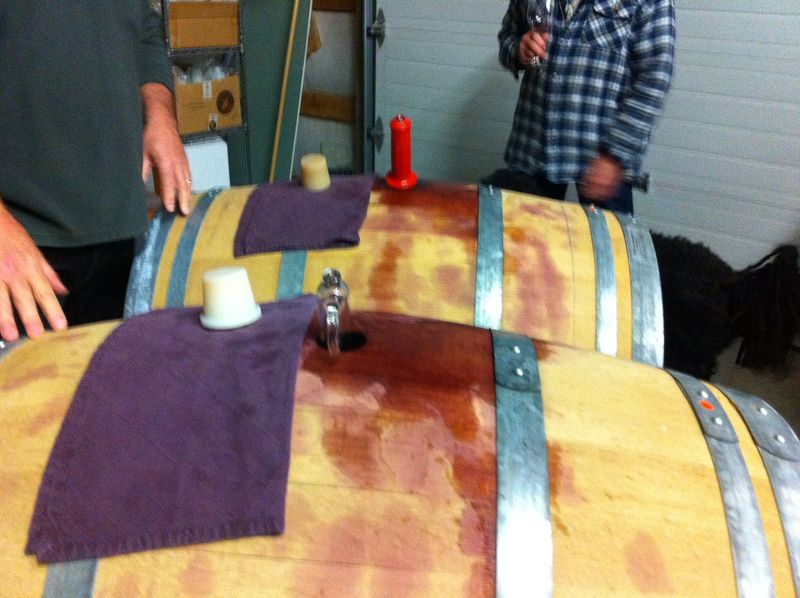 Above is the scene of a barrel tasting at Tapteil Vinyards Winery in Benton City, Washington. 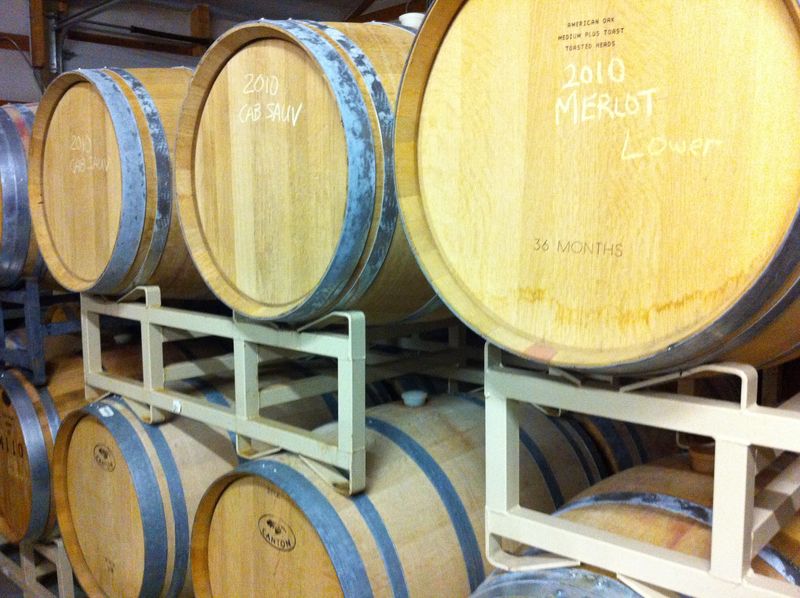 Do you have a case discount? 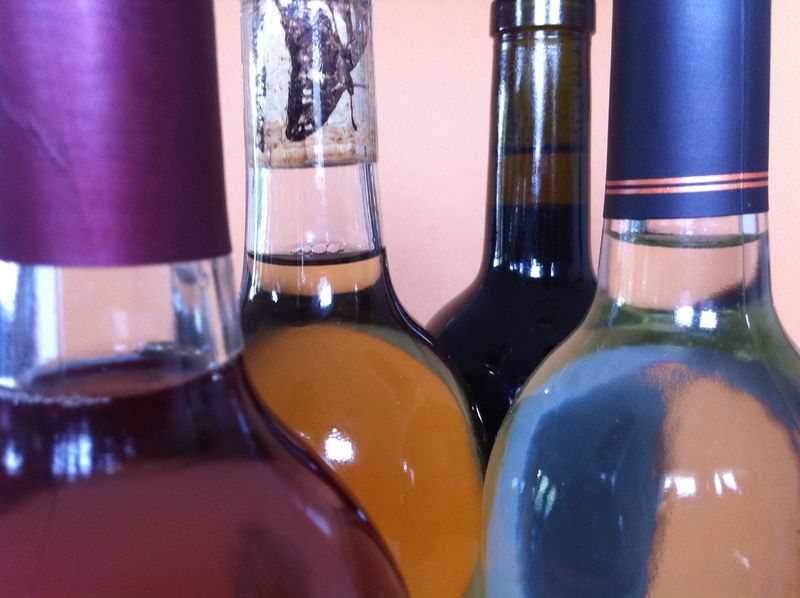 By the end of the first day I purchased a case of wine, there was a signifigant dent in the door of one of our two cars, and I had a really big hankering for the liquid of life – water.

Highlights of Day 1:  Car accident before we make it to the first winery. Two busloads of tasters in our way by the time we get started.  Eight missed turns. Sleeping Dog Winery's Sauvignon Blanc and Malbec Rose'.  Meeting the dog featured on Sleeping Dog Winery's label. Standing in a bathroom line with one very intoxicated girl and her loud squeaky voice announcing she really enjoyed a Reisling at a winery that shall remain nameless.  A juicy sparkling red wine from Apex Winery. Way too many tastes of Port – almost enough to think I like it. A trove of drunken winers at the wine mall in Prosser and finally at the ripe hour of 5pm the doors were locked and we went home to hotel and dinner. Winery visitation scorecard: 14.

On Day 2 the wind died down and the sun was streaming down as we missed our turn into Zillah, Washington. 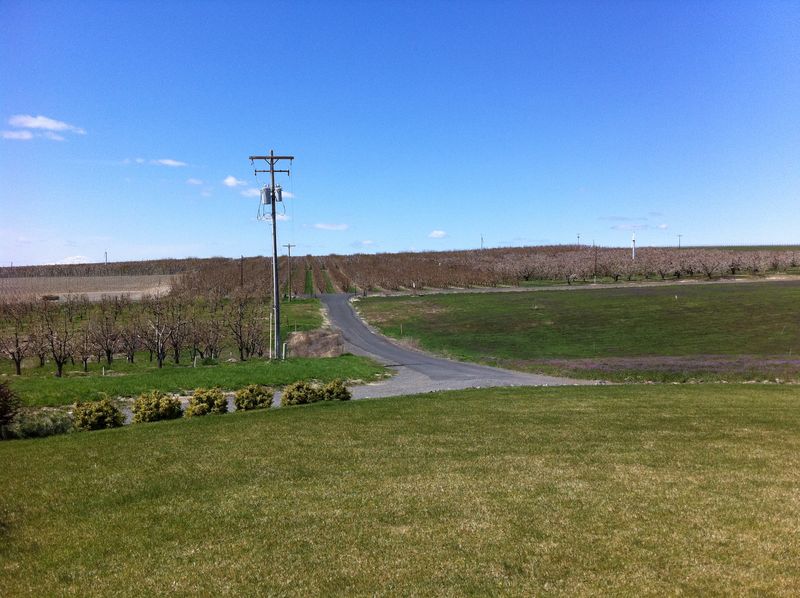 After the circus of Saturday, Sunday was a relaxing country drive and I was able to introduce my crew of tasters to two of my favorite wineries – Cultura and WineGlass Cellars – and stop at Agate Fields Winery inbetween to be greeted with a lovely Semillion and a surprising Merlot. We cruised down the country roads  until we had our fill and parted ways with wine country in the early afternoon. Day 2 winery visitation scorecard: 10.  Total for the weekend 24 – just over 50% of the total participating wineries.  Number of wines tasted:  approximately 190. 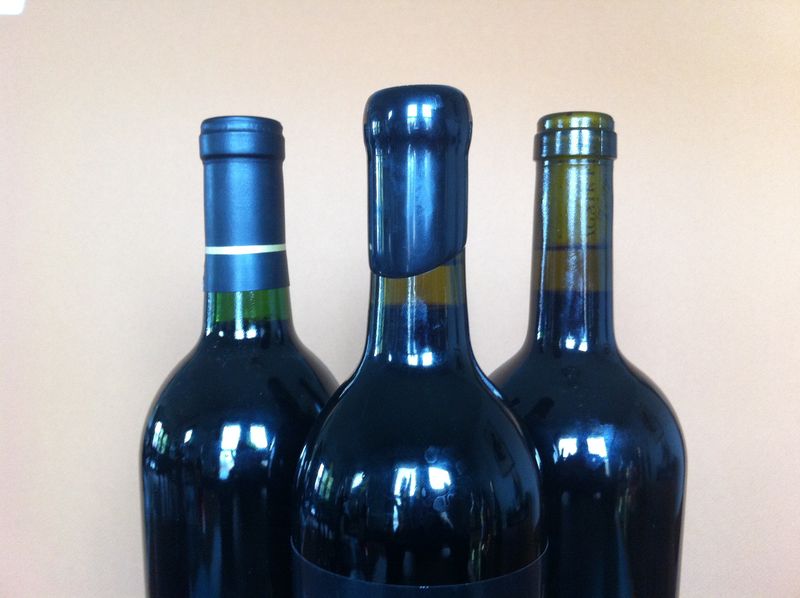 I am currently working my way through the two cases of the wine I purchased and enjoying the flavors I collected just as much as when I was there talking to their makers.

If you have access to wine country or wine tasting rooms in your area of the world I highly encourage the experience.  Go and talk with the wine makers, sip the small pours of wine slowly and think about the flavors as the cross your tongue.  Ask questions and learn about one of the most modern of ancient art forms.