Its funny, in a way, that I would find myself on both the bookends of this summer – Memorial Day and Labor Day in the company of very old friends, one specifically, feeling transported back to a past version of myself. It is only funny in that I am a different person than I was in 2012, 2010, and definitely 2005 when I moved to Seattle, Washington – but here I am sitting casually in the moment enjoying myself in a way I never thought possible. 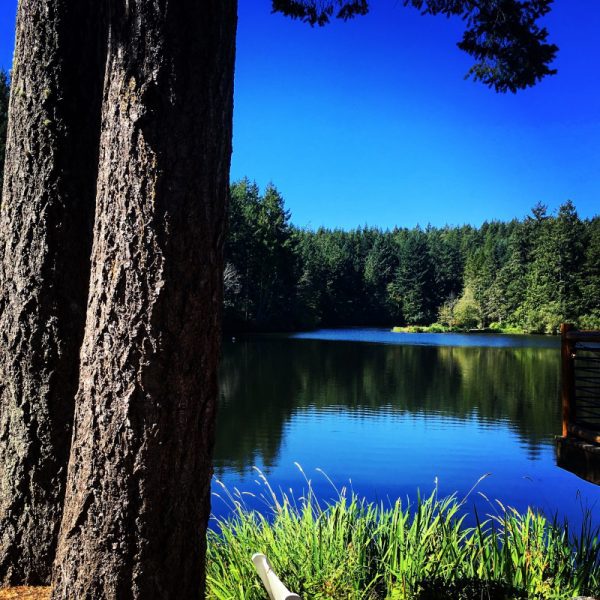 Existential pondering aside – I do have to note that these bookends of summer have always been interesting signifying moments for me in relation to Seattle. In Minnesota I don't think I really noticed them – but here they truly been frames for particular lengths of linear time (known as summer) framing my journey. 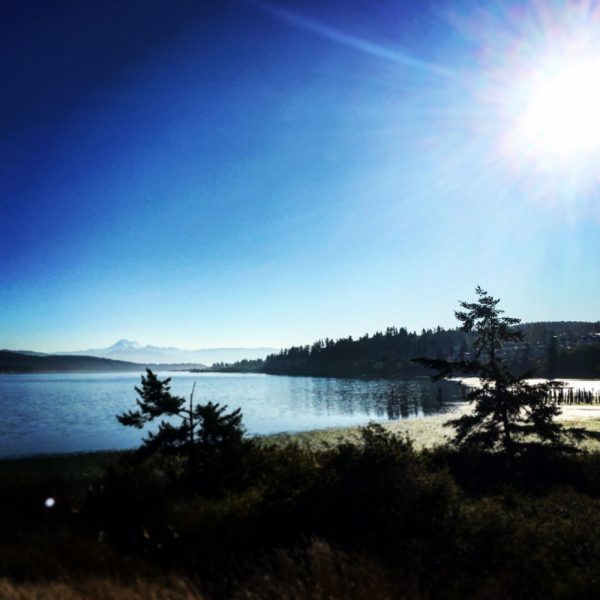 For example – I traveled to Seattle in May of 2005 over Memorial Day weekend to "try it on" and decided to move to the Pacific Northwest with no real plan as a result. By Labor Day of 2005, I landed in Seattle after a drive across country with all my possessions in my RAV4 and a futon traveling via Greyhound right behind me. I found myself in a North Seattle house living with strangers and in a relationship with an actual Seattle local (that I met Memorial Day weekend). That local still surprises me to this day – despite our ups and downs – he is my oldest remaining original Seattle friend, and a solid one at that. 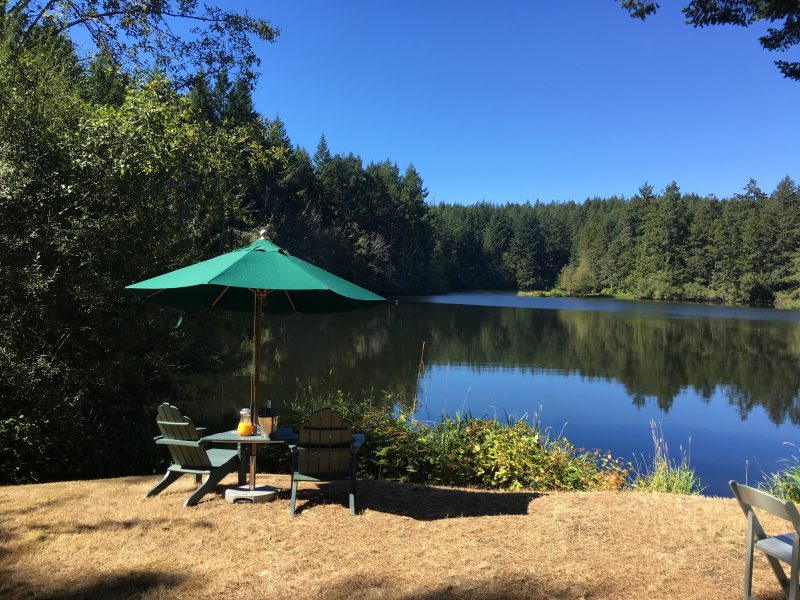 Only good friends let you tag along for to a beautiful music festival in the woods with an elite group of musicians and civilized Thoreau-esq view over water. 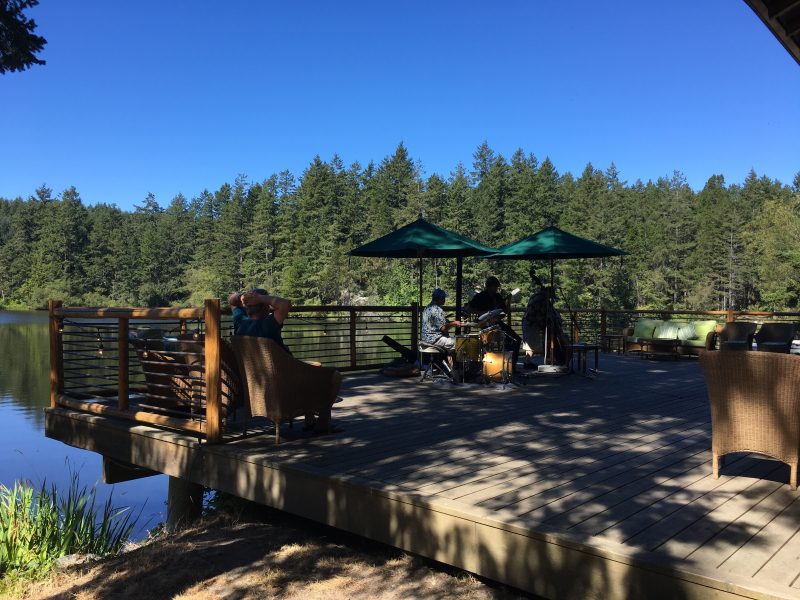 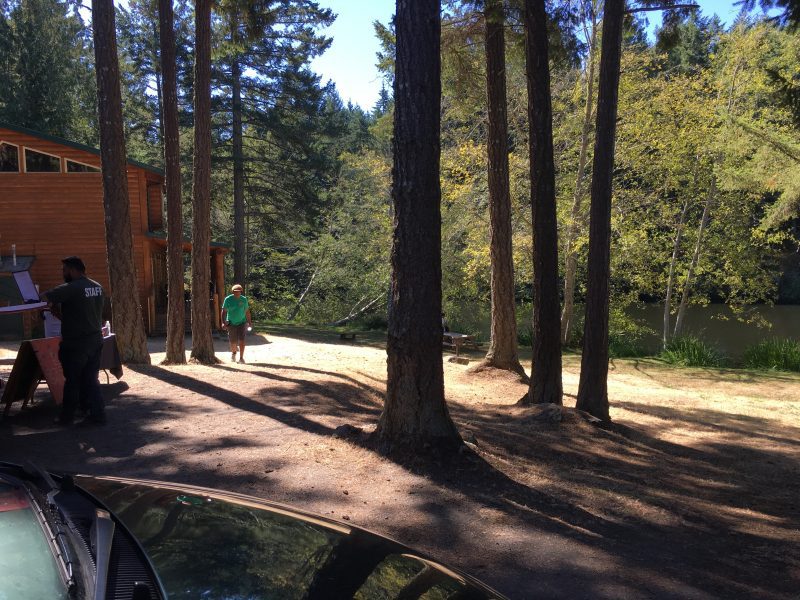 If only I had been in a poetry writing mood I would have produced thousands of words. Instead, I just sat and practiced my breath, watched the musicians play, read my most recent rune book and relaxed into the moment. 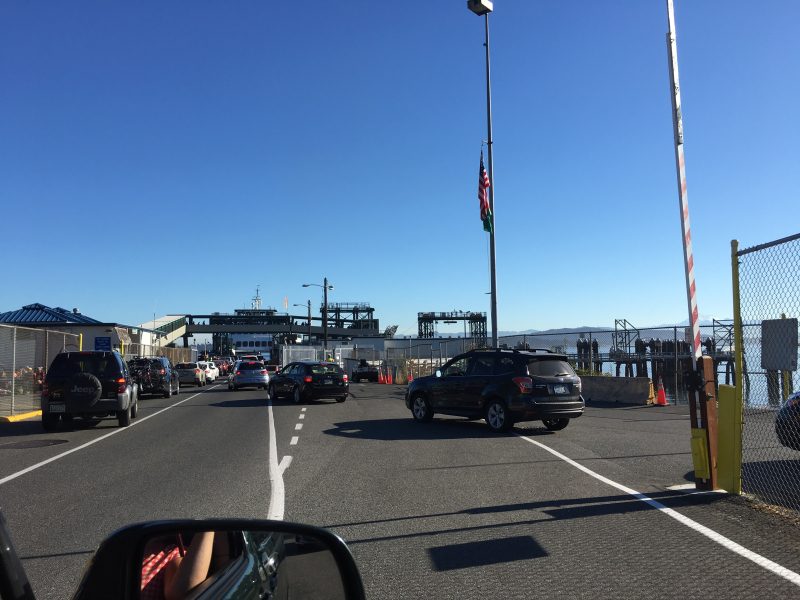 Our journey from Seattle started at 6:30 am Saturday morning, because we didn't have ferry reservations in Anacortes, Washington. We tried, and we both got the long list of red letters signaling failure on the ferry website two days before. We got to Anacortes by 8am and the fellow at the ferry gate smiled and said "I've got room for you, go to lane 9."  Best words ever, especially since one of us had a gig to play. I was just along for the ride. 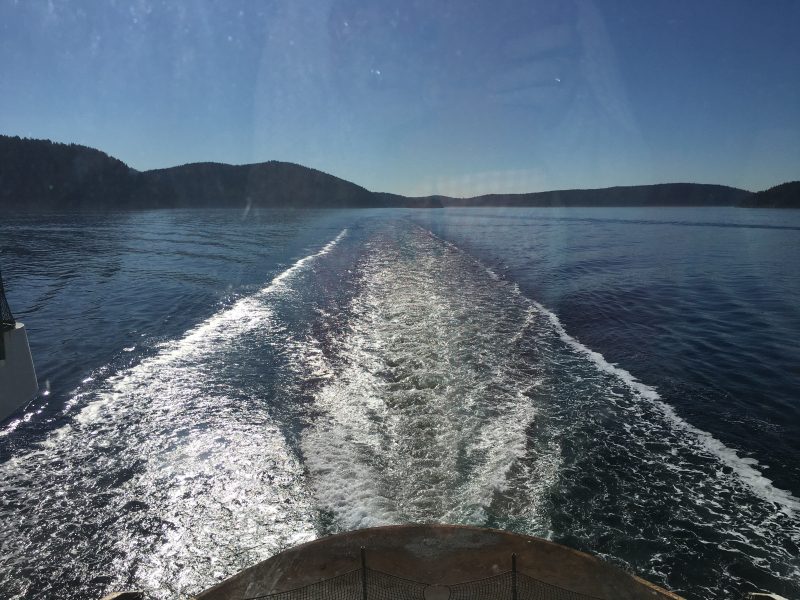 The views on the ferry ride from Anacortes to Friday Harbor, San Juan Island, Washington, never get old. 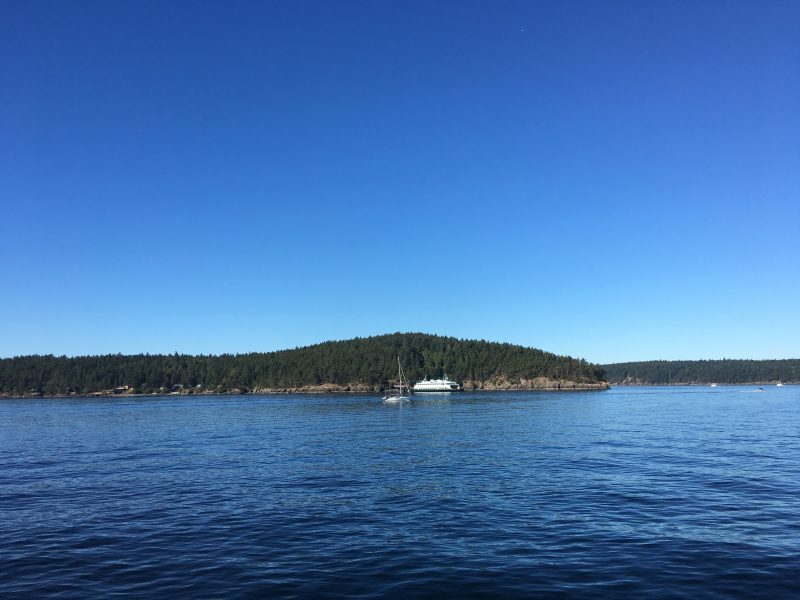 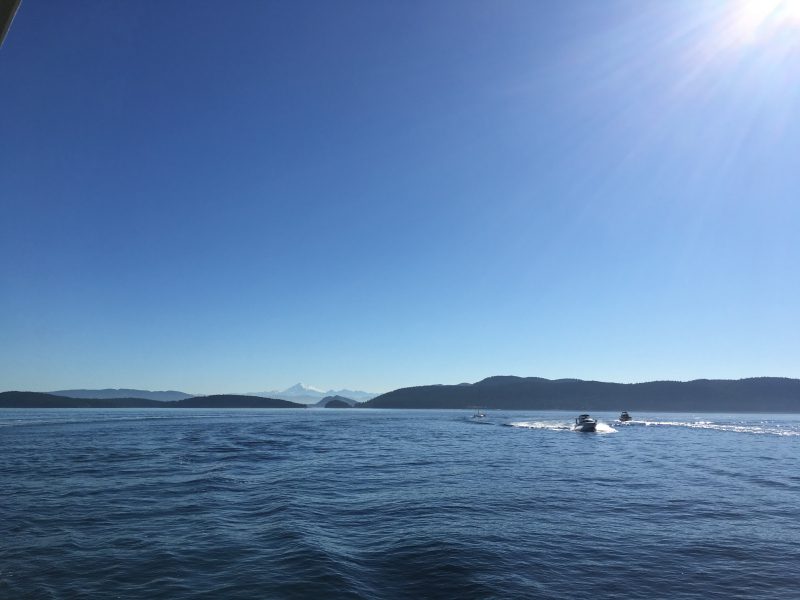 Good views were my only expectation for the trip. I honestly had no idea where we were going (other than San Juan Island) , where we were staying, or what really I would be doing once we got there and Lamar had to play music. The only other time in our long history that I attended a gig with him that included an overnight stay I slept in my car because those were better accommodations than the ones offered. So I had a really good set of low expectations going when we arrived at Lakedale Resort that were completely dashed. I love a good surprise. The place was dazzlingly beautiful – something out of a Wordsworth poem and there was no hassle – just a deck chair with my name on it, white wine and some original folky jazz music to listen to. 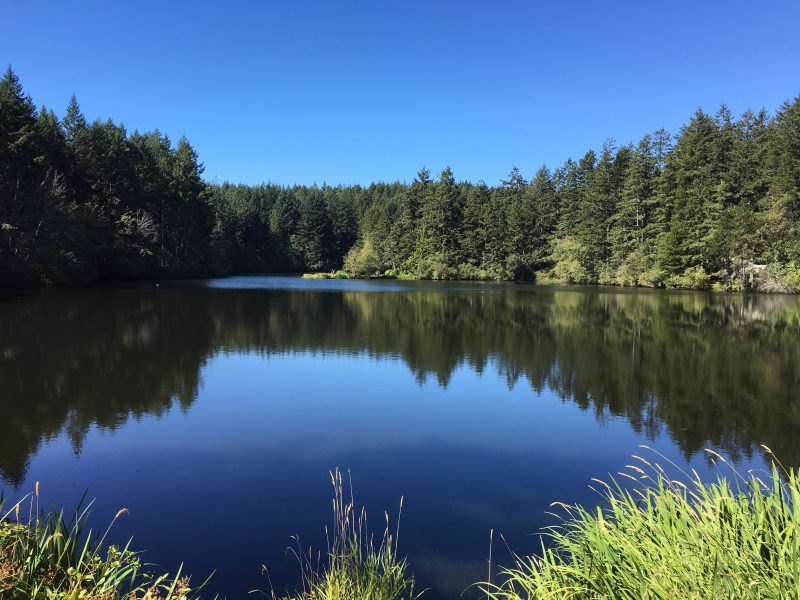 At the resort we were warmly greeted by a fellow wearing "Uke, I am your Father!" T-shirt, who just happened to be the "Brian" of "Brian & Friends" on the music festival brochure he handed us. After just a little bit of disbelief I decided I could be comfortable and settle in. This was to be a nice experience. 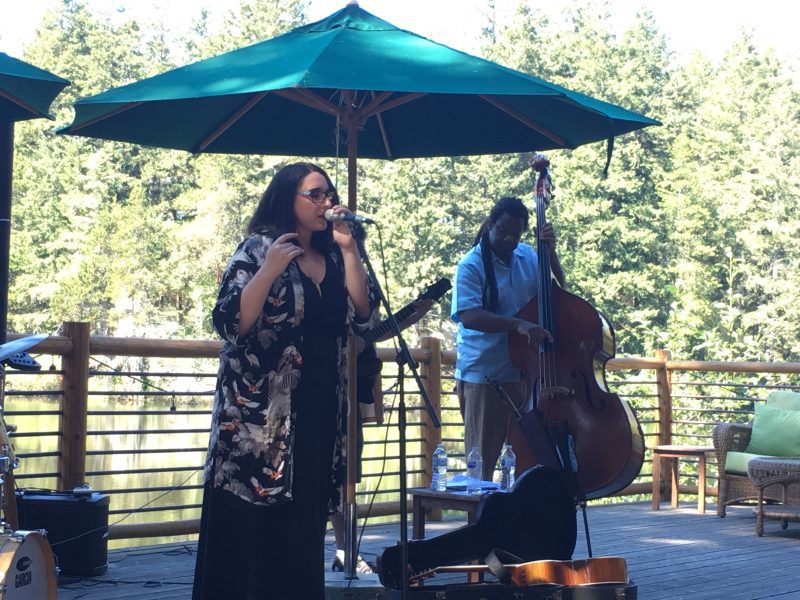 After the very enjoyable set we headed back into Friday Harbor to do a little shopping, get settled into our accommodations. I left to wander the little town on foot and find myself a perch with a glass of wine to look out over the harbor. I never really found what I was looking for – but I did find myself a piece of halibut, a hibiscus cider, and a direct view of the harbor. 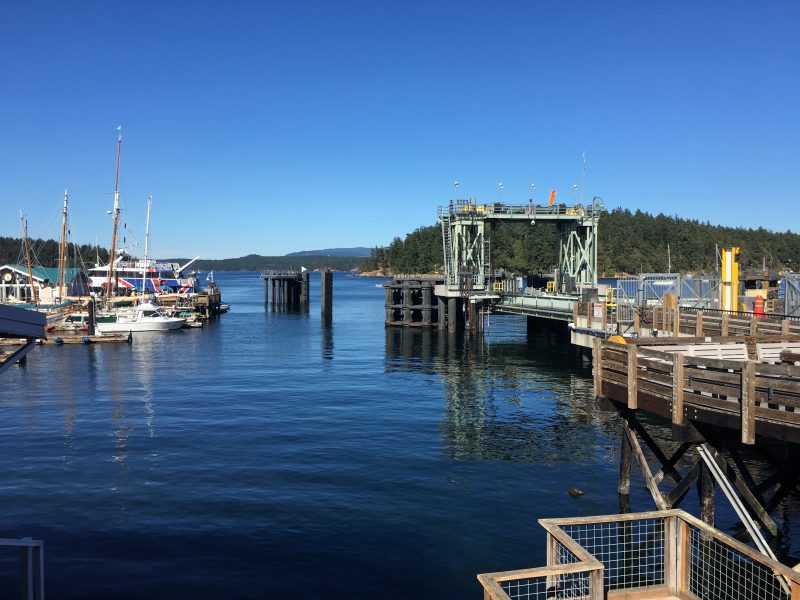 It was good enough for jazz – and I made a friend behind the counter of the fish & chips shop because of my rune necklace. Sooner than later it was time to go back to the festival and see what was happening in the meadow. 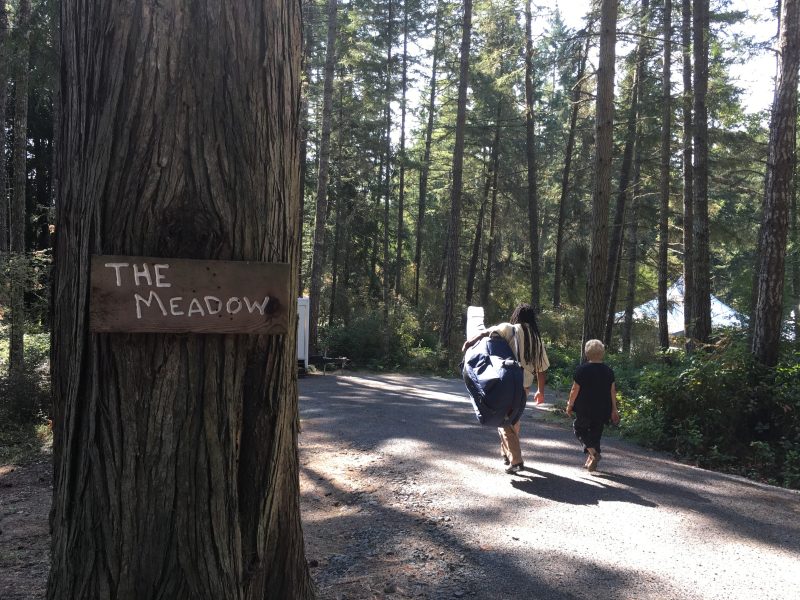 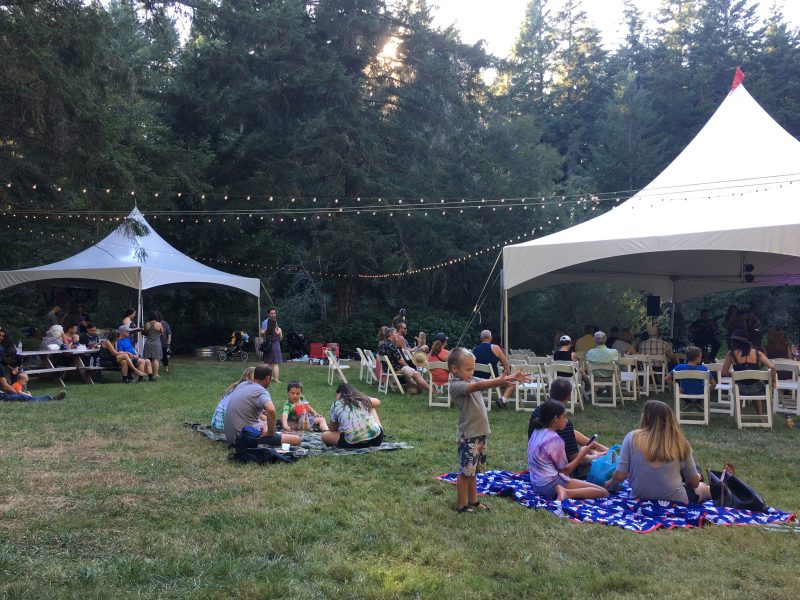 In the meadow we found many families, musicians, and friends just chilling out and having a good time listening to good music. There was even some hacky-sack to transport us all back to the 90's. 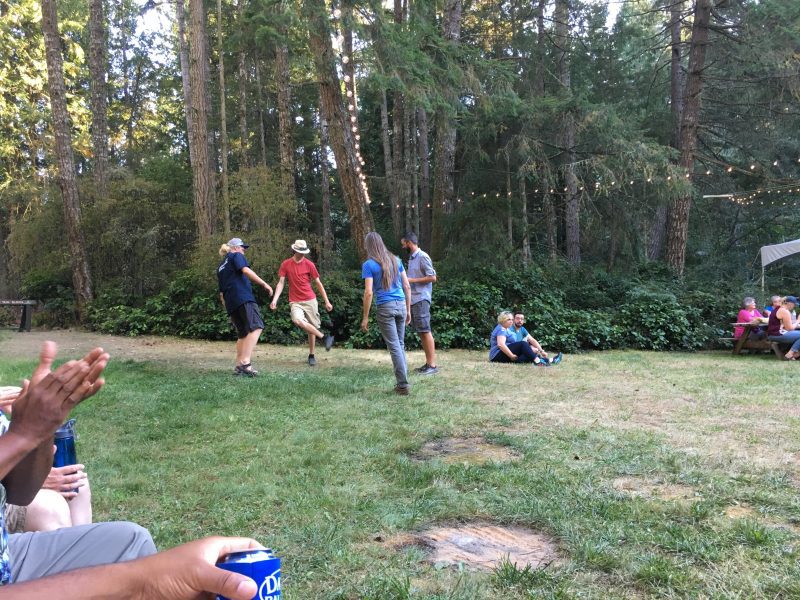 There were no crowds, there was no social pressure to network or talk about this or that thing, there was just being. The proceeds from our wine and beer went to the local school's music program and life was good. 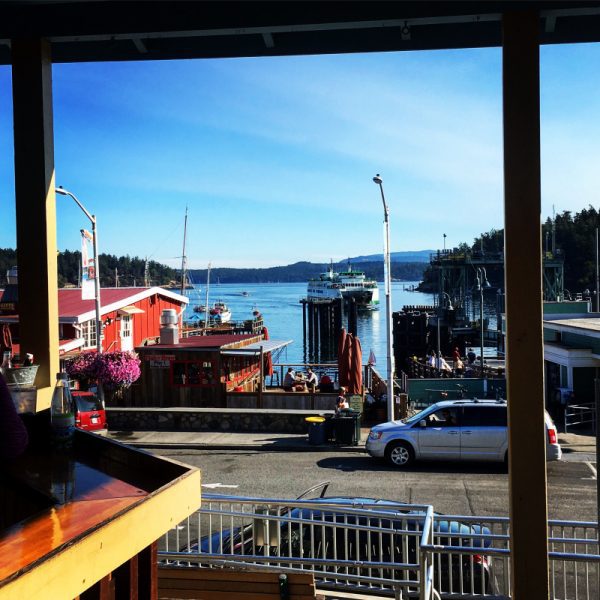 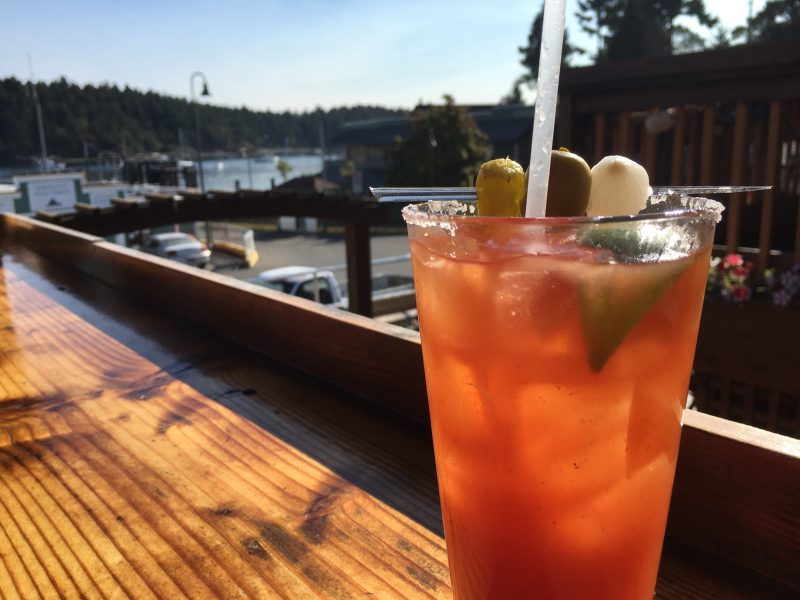 The next morning we got brunch with a view and leisurely planned our exit from the festivities – not as if we wanted to go – but sadly the mainland called our names with all of its gigs, jobs, smokey air and skyscrapers. 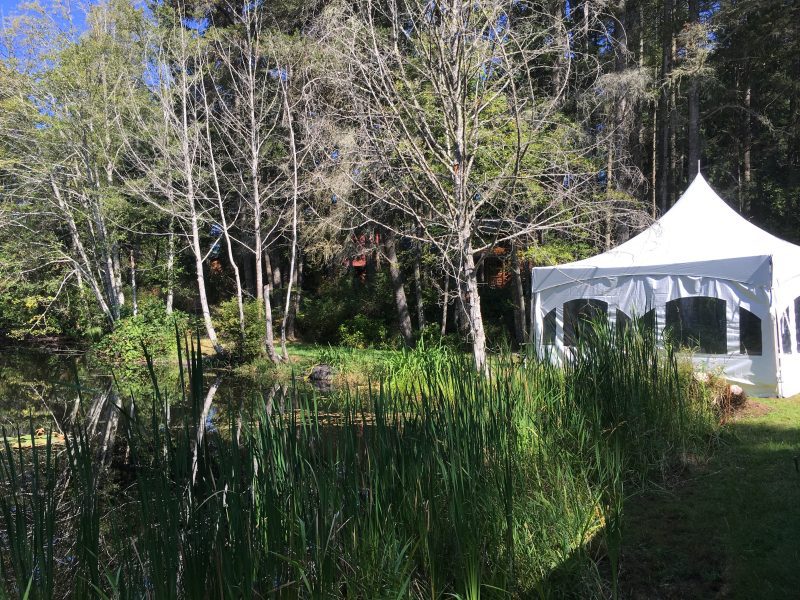 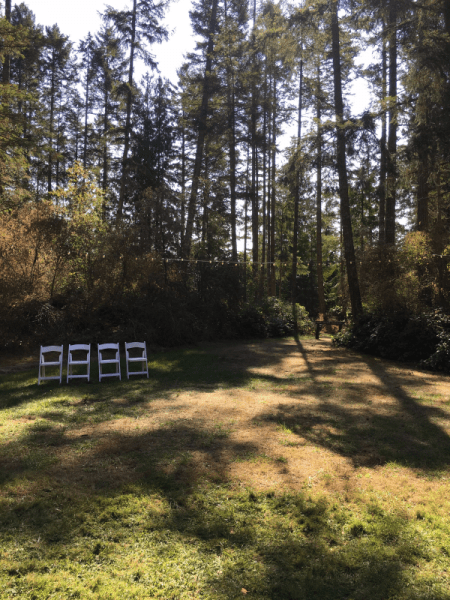 The meadow was a lot quieter when we got there Sunday morning – but it lost none of its magic. 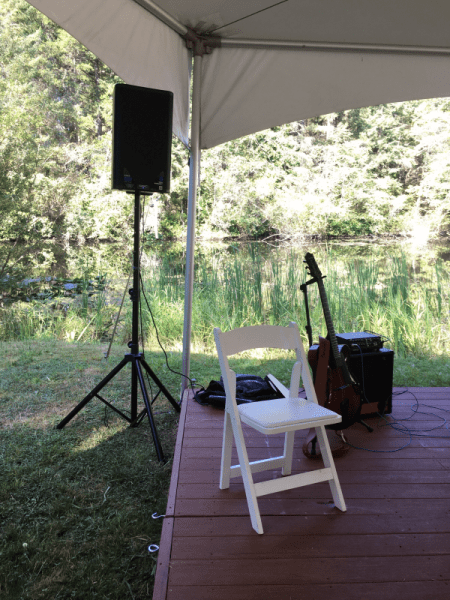 Then it was over and we were in the line for the ferry heading back to the mainland to work at our respective jobs that night and the next morning. It was just like, but not like the Labor Days of the past that passed between us, or passed us by when we didn't have such a magical moment of rest in the middle of everything to appreciate friendship, life, and all the simple things that make it all worth it.