This is what it's all about. A fleece – the woolen annual yield of a single sheep. And a little bit of eating a lot of food during and after a hard days work. 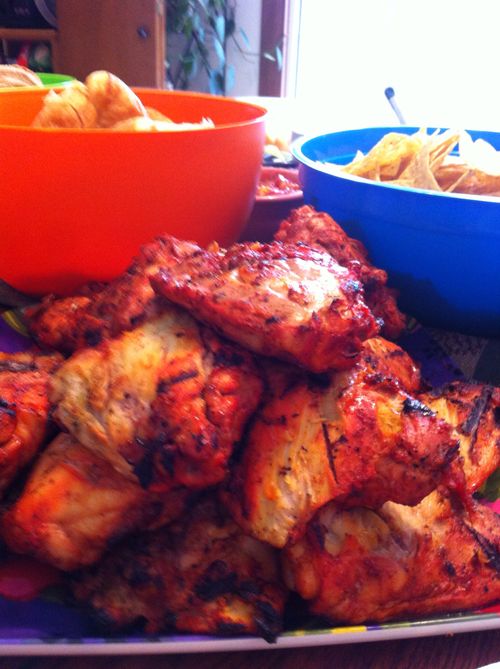 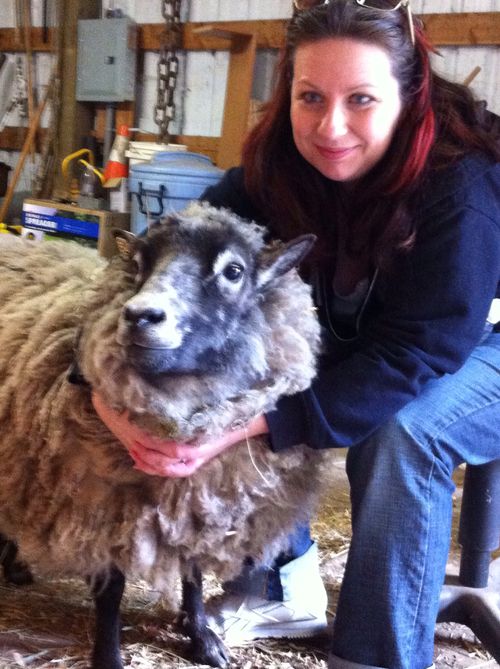 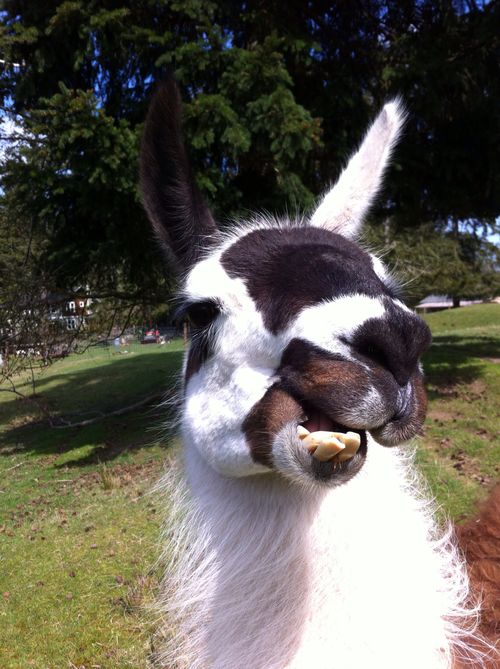 that make a day out on Flying Coyote Farm the experience that it is. 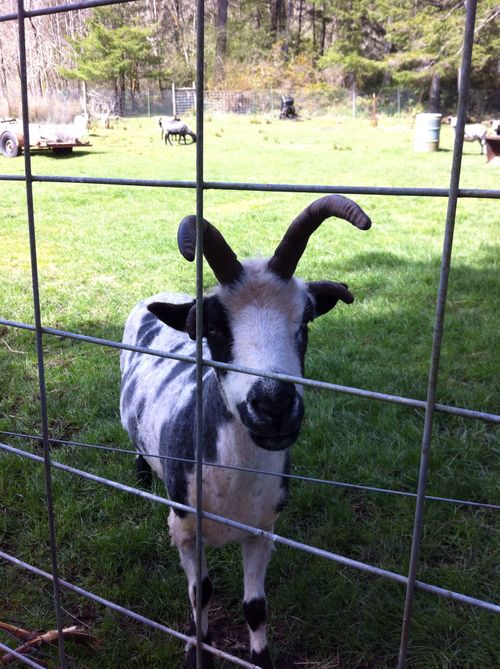 The first time I ever arrived for sheep sheering day on the farm I was a young associate attorney. My Minnesota law firm assigned me to a document review project in Portland, Oregon so being in the neighborhood of the west coast I made plans to drive up to Olympia, Washington to see my aunt. Aunt Georgia informed me it would be a busy day because sheep shearing was at hand. I had no idea what she meant but at the end of my document review assignment I was happy to drive anywhere and spend some time doing anything but look at paperwork.

Ten year's later I've only missed one shearing and introduced multiple others to the farm since I've lived in Seattle. This year I brought along my friend Stephanie and we had a mini iPhonography fest along with enjoying the annual smorgasbord of tasty items. 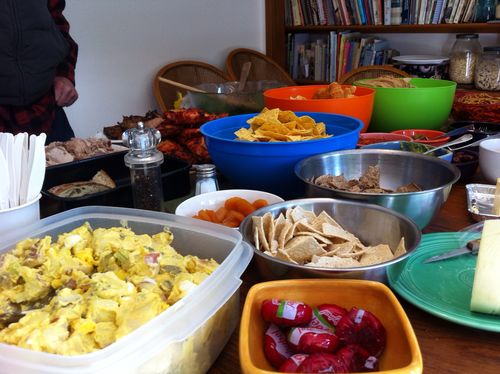 Sheep shearing day foods include Charles's tapioca pudding ( a large vat not pictured here for lack of photo), potato salad, an entire ham, turkey, neighbor Chris's tandoori chicken and various cheeses, dips and desserts. The hit dessert this year was Monty's pumpkin chocolate chip bunt cake. I indulged and followed it with a cup of coffee in a lamb mug. 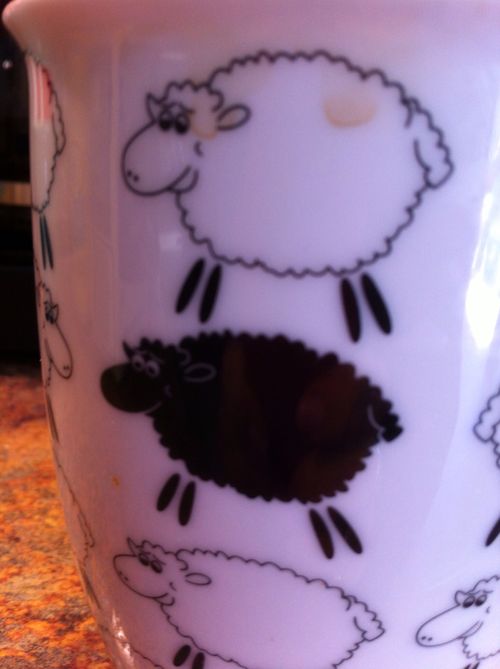 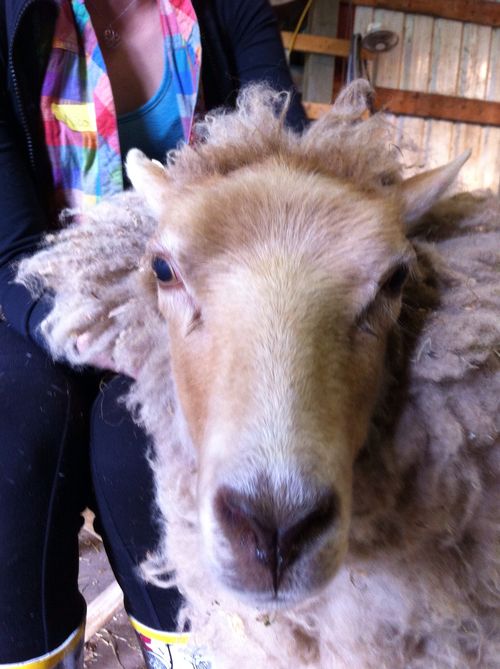 Here's looking at you.