When I awoke on our second day in Coupeville, Washington I heard the rain pouring down on the roof of our small beach cottage in such sheets that I thought perhaps the two of us would not be going anywhere on this fine Saturday in March.

Luckily, the rain stopped, and Evan awoke from his slumber hungry and ready for breakfast.  I say breakfast, as it was duly noted by the proprietor of our establishment that Coupeville restaurants serve "breakfast" not "brunch." 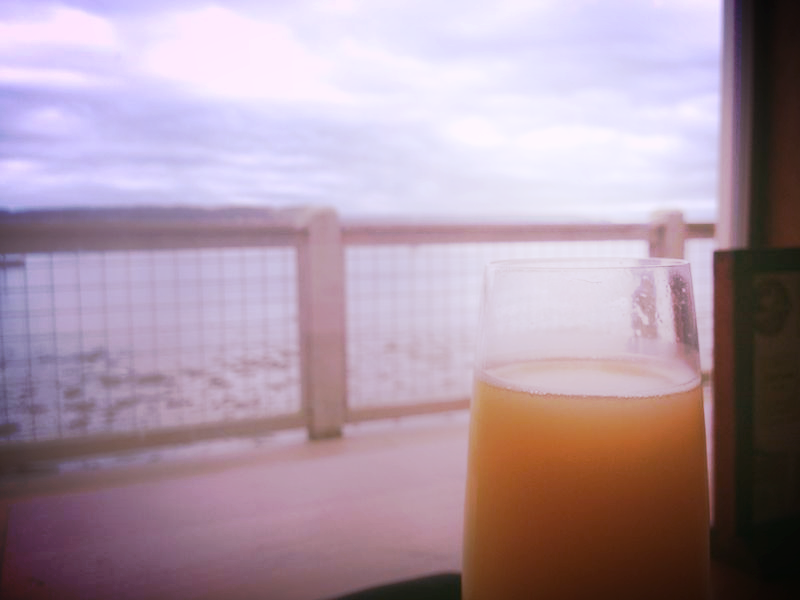 As we already went to one of the three restaurants in town the night before we flipped a coin between two remaining, and decided to go to the Front Street Grill. Sitting on the western side of the restaurant, directly overlooking the water we had quite the view of the sea fowl enjoying the mussels at low tide.

I was able to order a mimosa (technically, I think this made breakfast brunch, but I was not going to argue with the town). 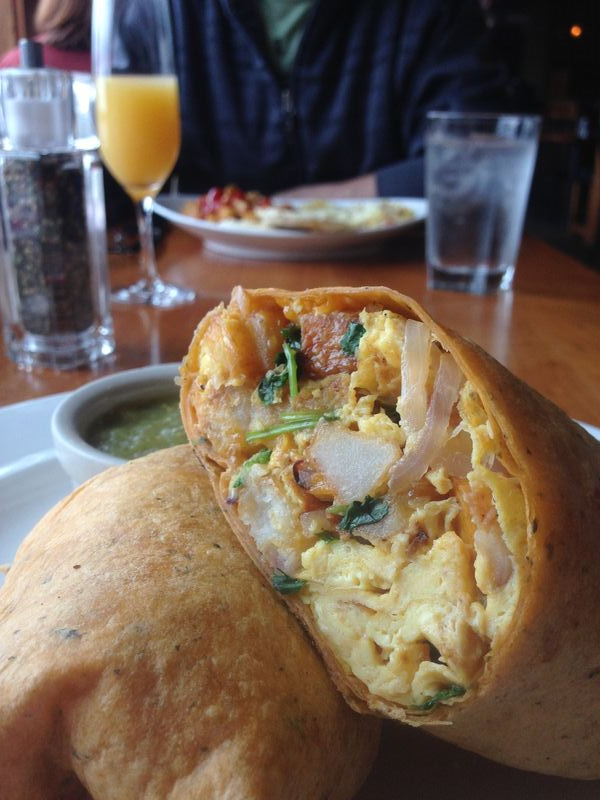 After breakfast it was pretty late in the morning, Evan had no mud boots, and I honestly had no idea (despite my research) so I let go of my dream of going clamming for the day's activities.   Birding and hiking were still a definite possibility, however, as the sun peeked out from behind the clouds. 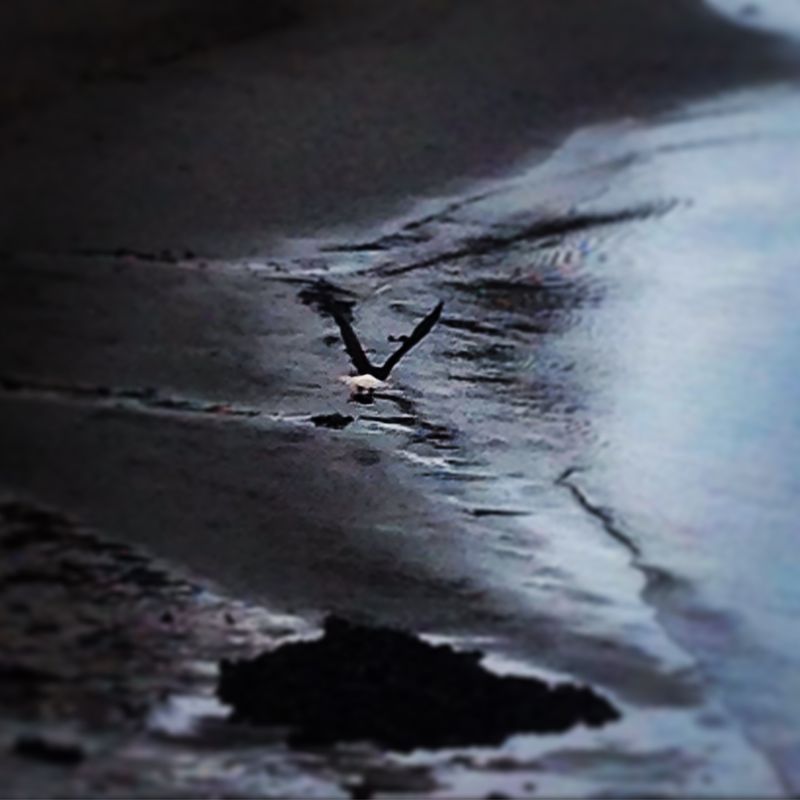 We walked the length of the Coupeville wharf noting the cracked clam shells all over it just as a bald eagle caused a great commotion among the local seagulls. 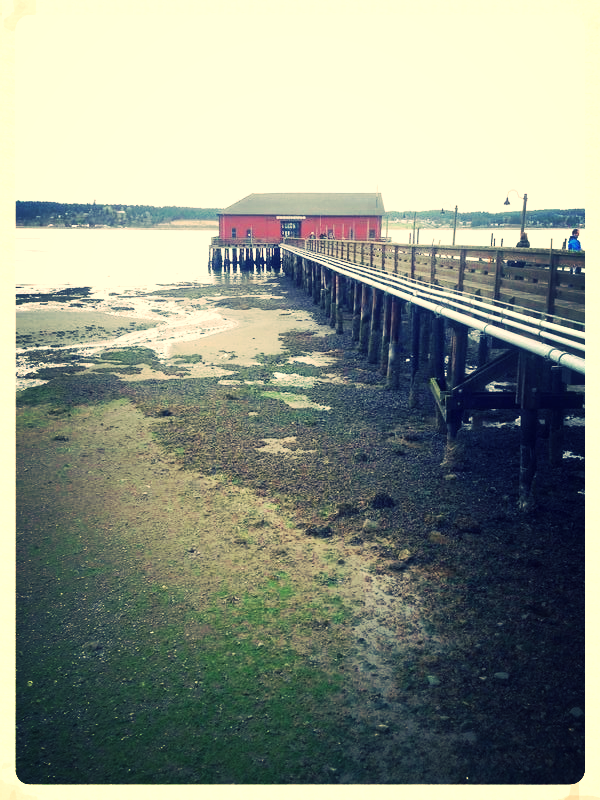 Inside the wharf we sought out the sea life exhibit promised by our cottage proprietor and tour guide.  To the right we found construction, to the left we found a gift shop, but it was not until we looked above us that we found the skeleton of a young whale and a sea lion. 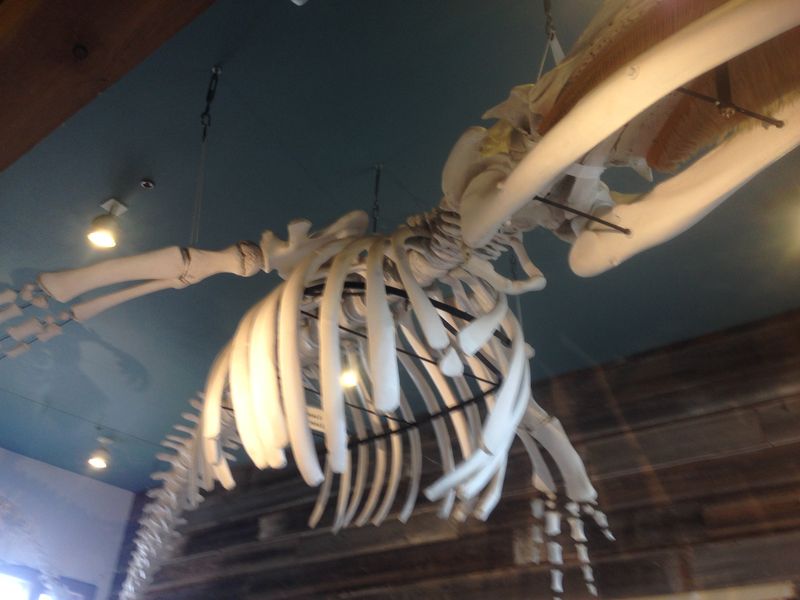 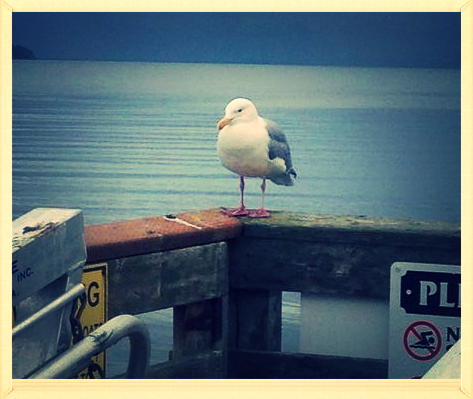 then made our way back to the main road as I oogled over the massive amount of mussels underneath the dock. 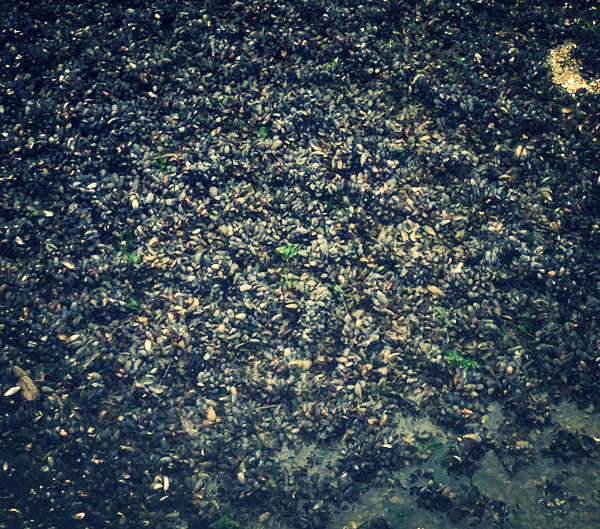 We were stopped in our tracks by this bird with a beakfull of clam.  Solving the mystery once and for all about the little sea shells all over the wharf, and how seagulls get into the clam shells. 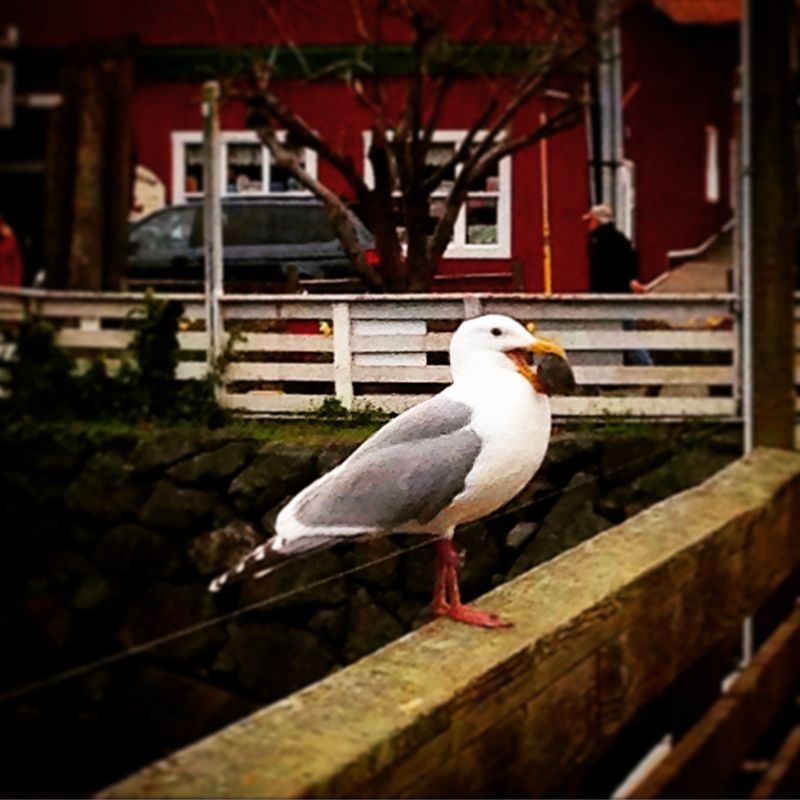 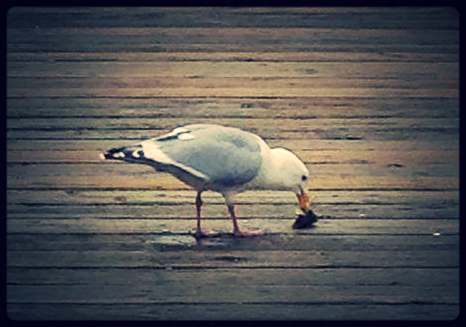 After watching the birds we made our way down the street looking at various antiques and candy shops.  We found gummy chicken feet and a few other odd assortments for a candy lunch. After exploring all that downtown Coupeville had to offer (all two blocks of it) – I suggested we try one of the three state parks in the vicinity for an afternoon hike – so we got in the car and made the short drive to Ebey's Landing.  Ebey's Landing, park and national historical reserve is a unique place preserved from development.  The brochure says it was created by Congress to "preserve and protect a rural community which provides an unbroken historic record from…19th century explorations and settlement in Puget Sound to the present time." In other words, you can find farming occuring here just as it did 150 years ago. 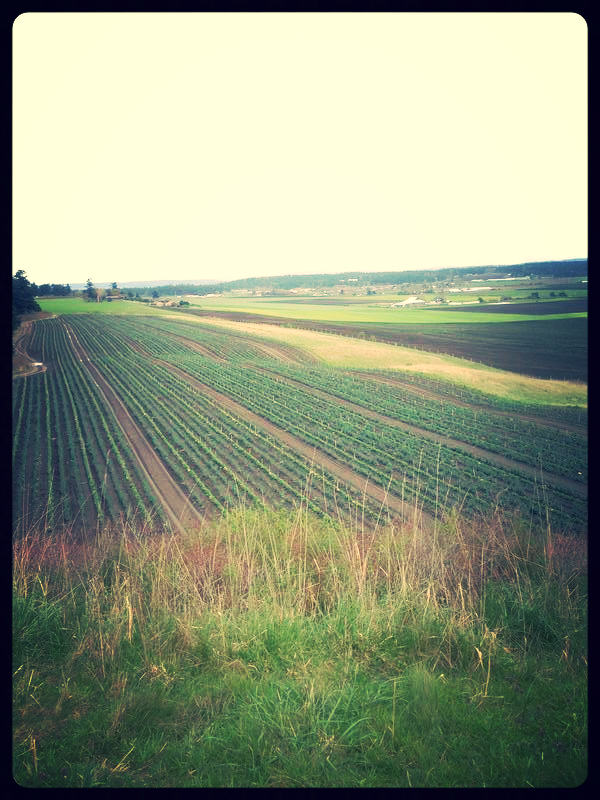 You can also find one of the top little fun (and allegedly easy hiking trails) of the Northwest. We took up the challenge with the famous last words of "its only 3.5 miles."  Which it was – but 2 miles are bluff with amazing views, a narrow path, and a straight fall to the beach or lagoon below to your death.  Needless to say, my vertigo was on high alert despite the unadulterated beauty. 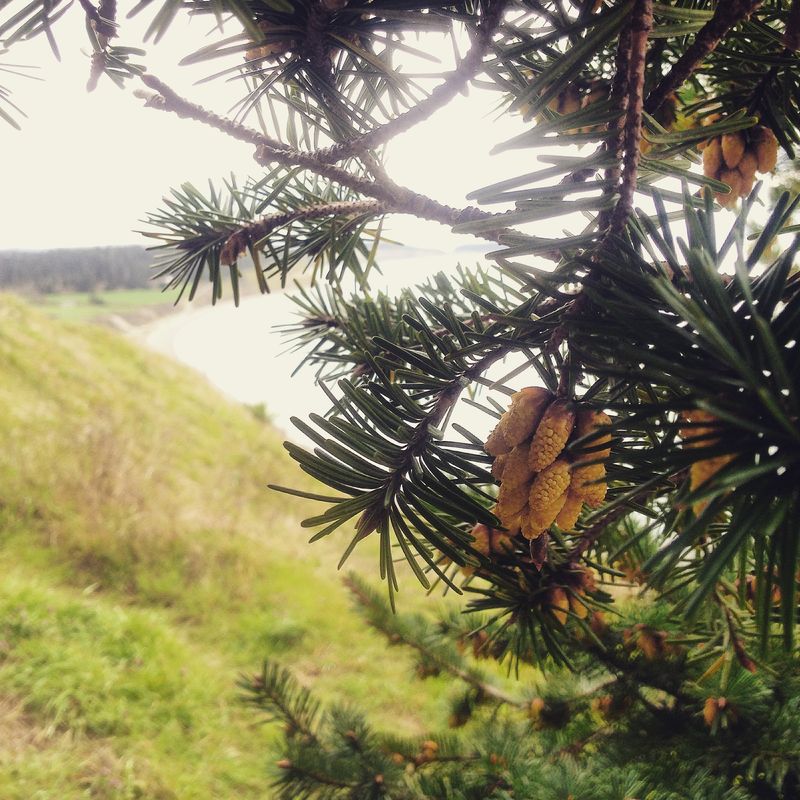 Passing us on our hike were many people who had better hiking gear than us, and a number of bald eagles. 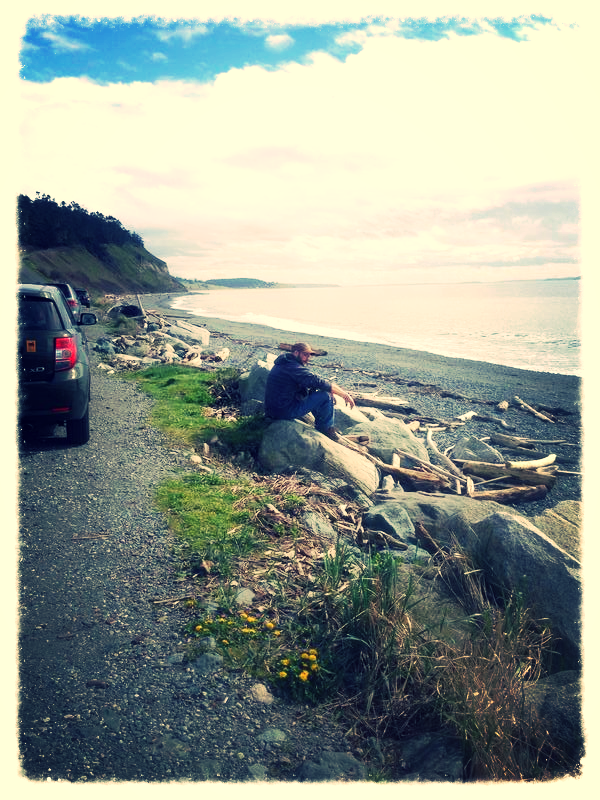 After our hike it was only 3pm, so we decided to take the opportunity to hop a ferry to Port Townsend for some shopping and dinner. We stopped for some coffee, popped into the store specializing in steam punk gear for a birthday present, and then found the shops closing around us as the 6pm hour set-in.  It was time for dinner.  As it is one of the better pub food experiences I have ever had in the Northwest – I brought Evan to Sirens. 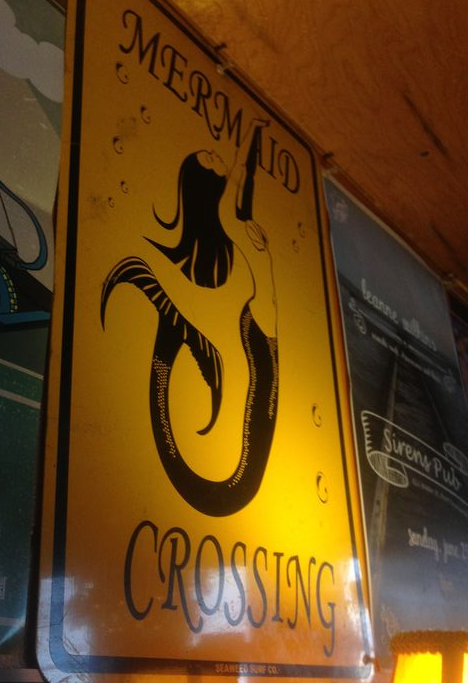 We enjoyed fine burgers and Finn River cider as the dinner rush ebbed and flowed around us.  After our dinner we had a little bit of time to spare before the last ferry to Coupeville so we grabbed a margarita and attempted to avoid brain freezes as we sipped on them. 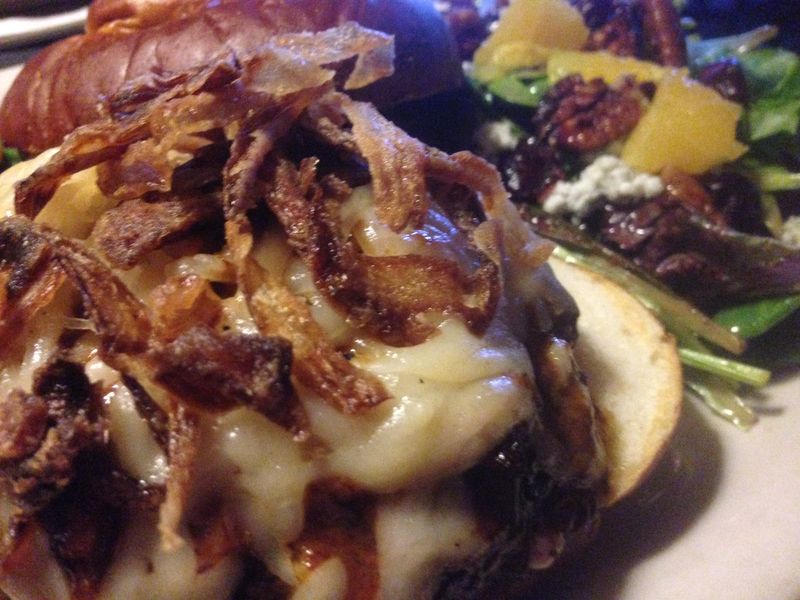 The Coupeville Ferry delivered us back in town around 9pm and we thought perhaps it was time to check out the one bar in all of Coupeville.  Unfortunately that bar was a tavern (and thus had no liquor), and was closing, so we decided it was time to enjoy the wine we purchased at wine tasting the prior day in the luxury of our lovely cottage for a romantic evening together.  Thus bring an end to our Whidbey Island getaway adventure. 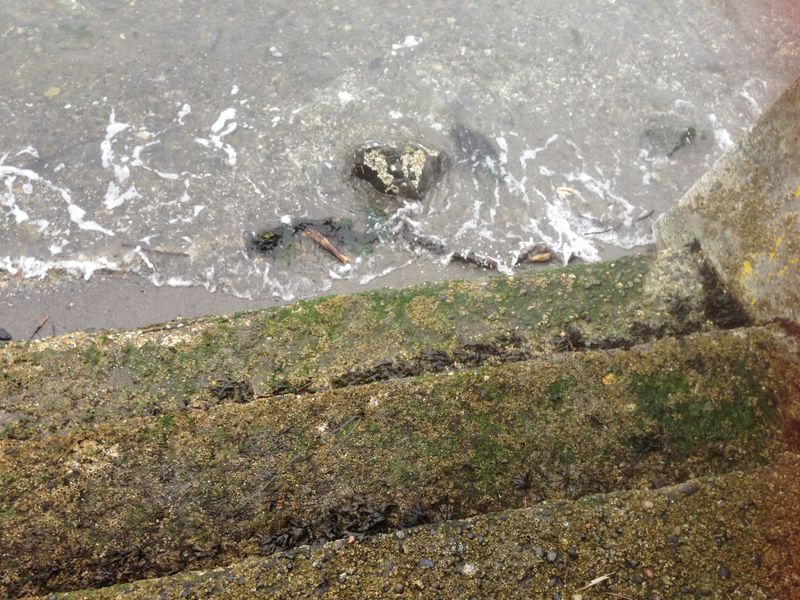