You are going to where? Are you from there? Where are you going again? Are the short list of questions I received when I mentioned I would be traveling to the Upper Peninsula of Michigan for the 4th of July holiday weekend. 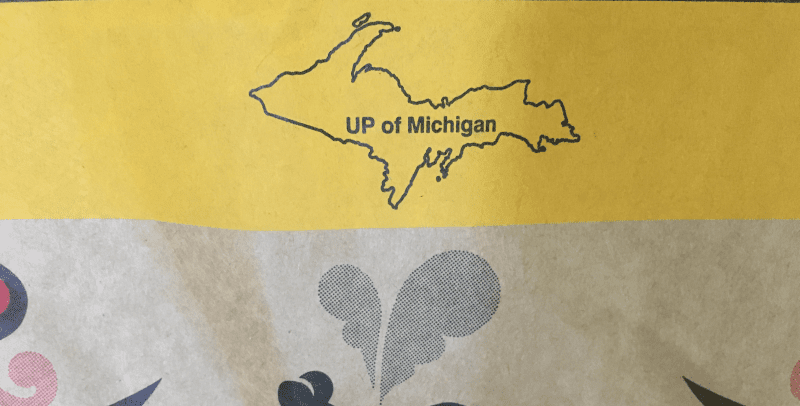 My parents moved to L'Anse, Michigan last year. I have jokingly called it their retirement hermitage – but that is more truth than joke. They like being near nature, fishing, hunting and away from people. And the northern-most tip of the northern-most part of the state of Michigan, jutting out into Lake Superior, is well, one of the furthest places you can go to get away from people but still live in the continental United States. 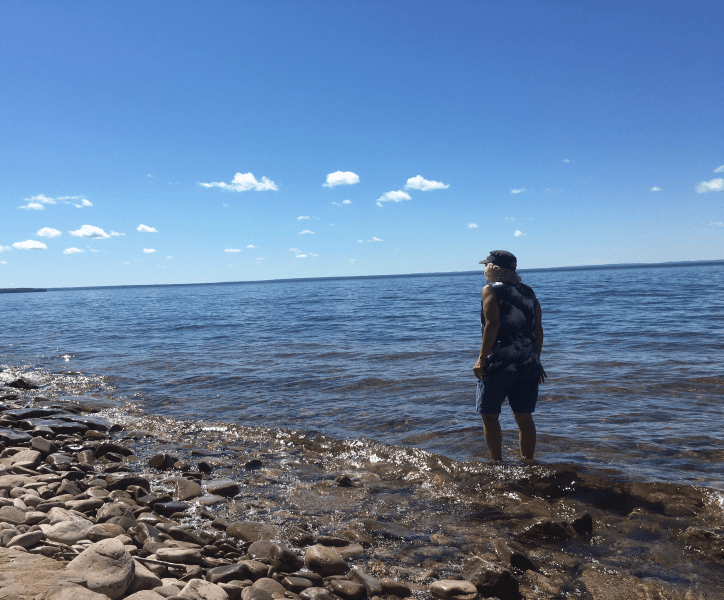 "We call it the upper UP!" said my mother cheerfully pointing to the large map of their peninsula on the Upper Peninsula that hangs on the wall of their three room cabin that sits just about 5 or so miles outside of the town of L'Anse. 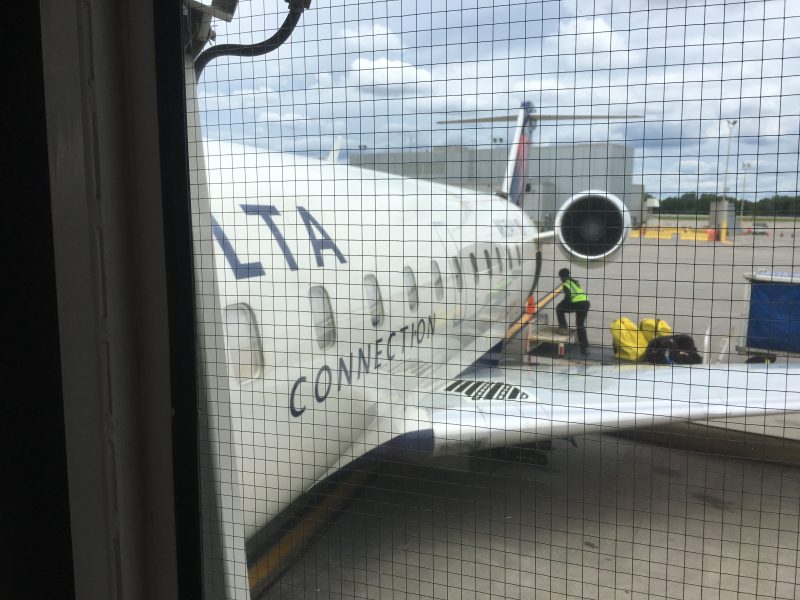 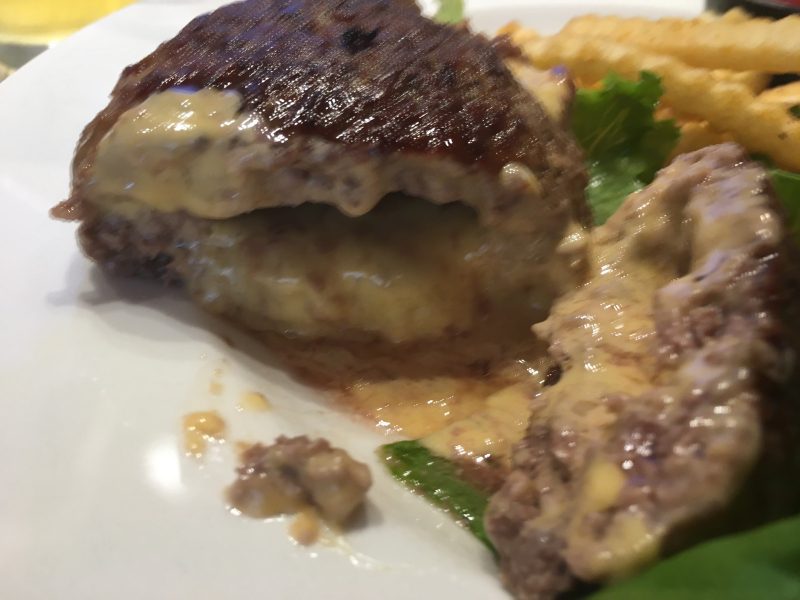 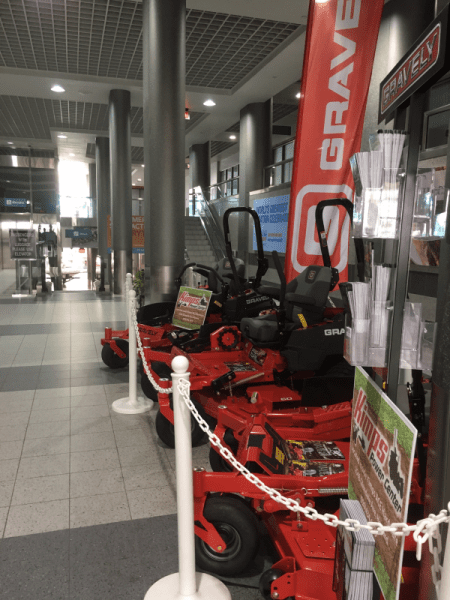 My journey here involved a super early flight from Seattle to Minneapolis, where I breakfasted on a Jucy Lucy and a Bloody Mary – then took a mid-day flight from Minneapolis to Green Bay on a 13 row puddle jumper. In Green Bay I took pictures of the lawn tractor display and their selfie frame fail, then stood in a rental car line to pick-up my rental car.  I was feeling fine until I found out that my rental had no USB port for my phone to charge or play music during my 190 mile journey North through a whole bunch of nothing. There was only a minor bit of yelling into the ether before I sucked it up and got on the road. 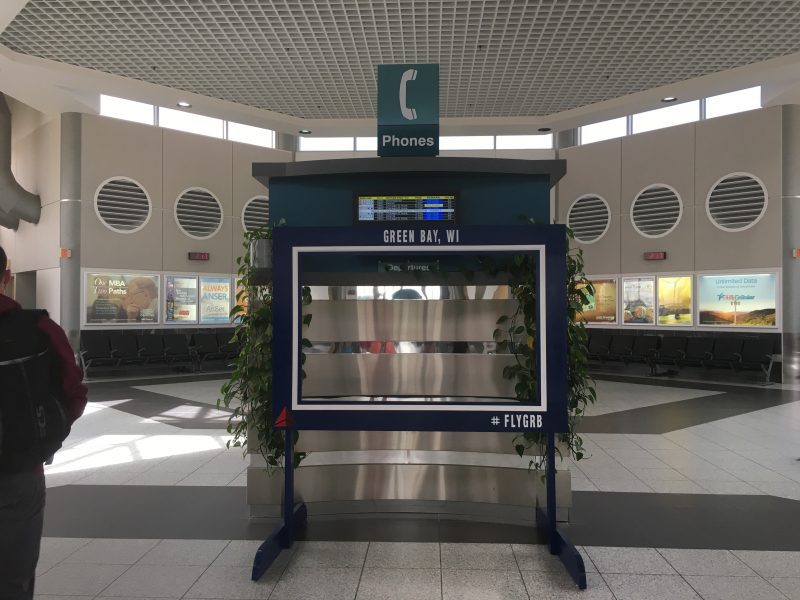 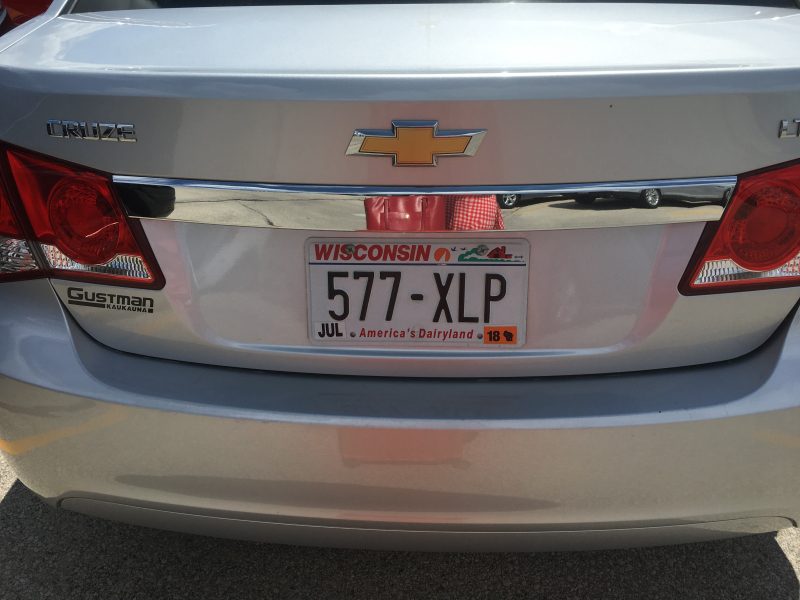 I pressed the FM radio button and found myself listening to 107.7 the Big Cheese for about 90 miles until it faded away in the middle of Toto's Africa in a small town called Crivitz on the two lane highway 141 of Wisconsin. From there I had to begin surfing to find anything with reception until I crossed through Florence read a sign that said "Welcome to Michigan" and began hearing the strange accents of Yoopers advertising jobs, fireworks outlets, county fairs and jamborees. 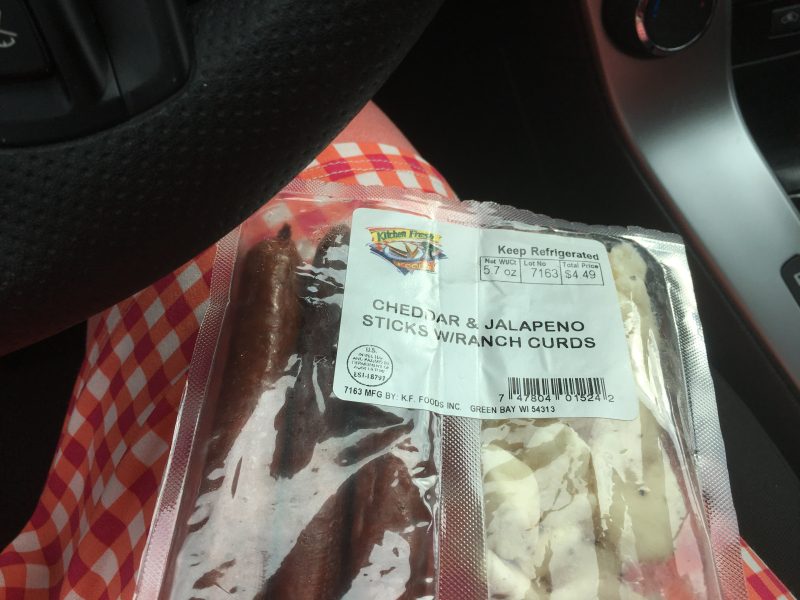 I watched the trees go by and looked for deer and I stopped for gas station cheese curds. They were unfortunately not that good. I didn't see anything besides deer for miles. 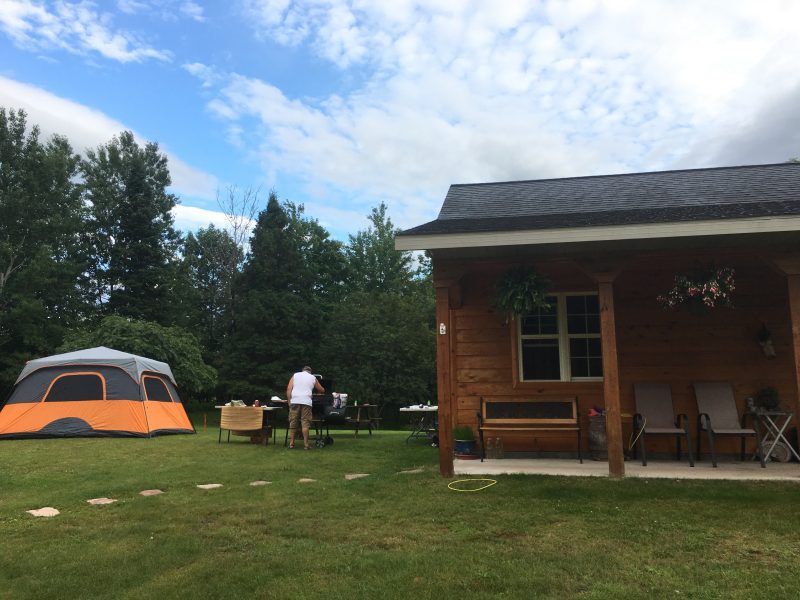 Luckily, my cell phone held signal, and my back-up battery was strong so I never needed the map print outs I had just in case of technological failure. I arrived at 7:30 pm local time (Michigan is in the Eastern Time zone) after leaving my house in Seattle at 4 am. I pulled up to find my dad making steaks on a giant charcoal grill next to a small but practical cabin. 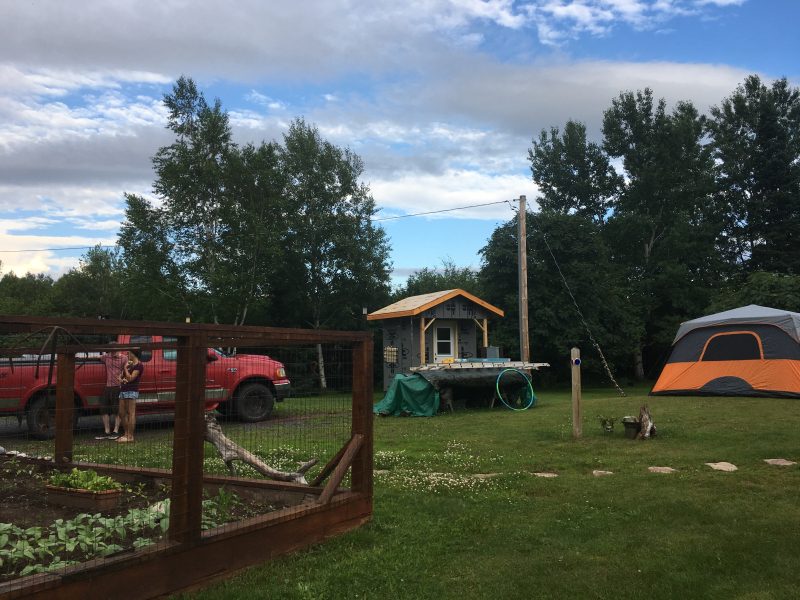 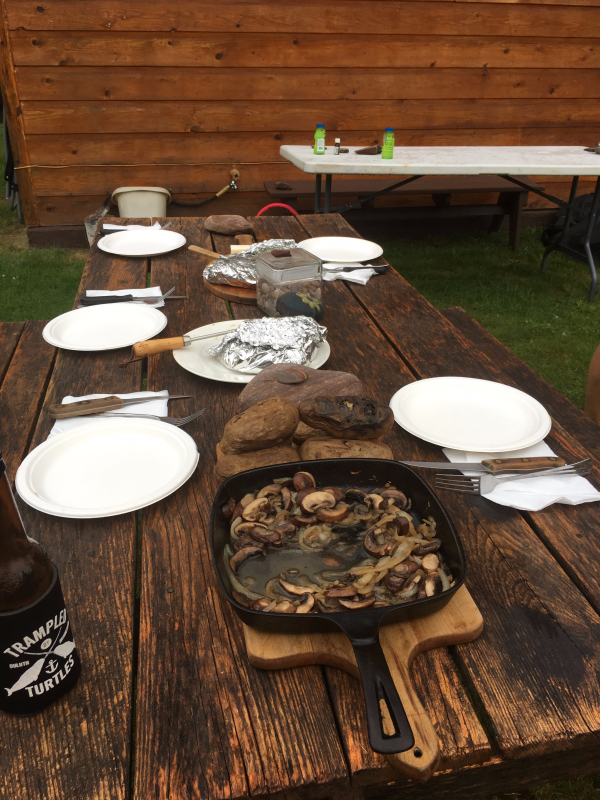 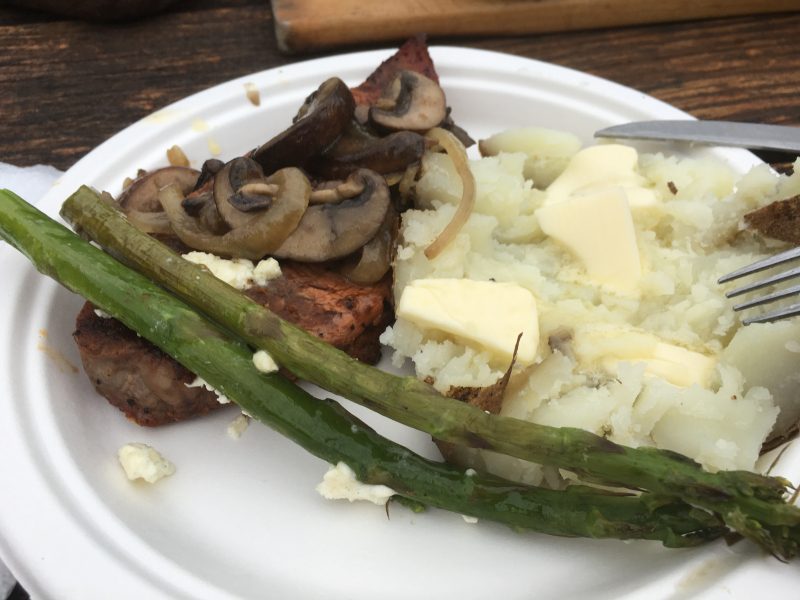 I'd found the right spot. Next thing you know I was handed a beer and was talking in a Minnesota accent with my brother and family. 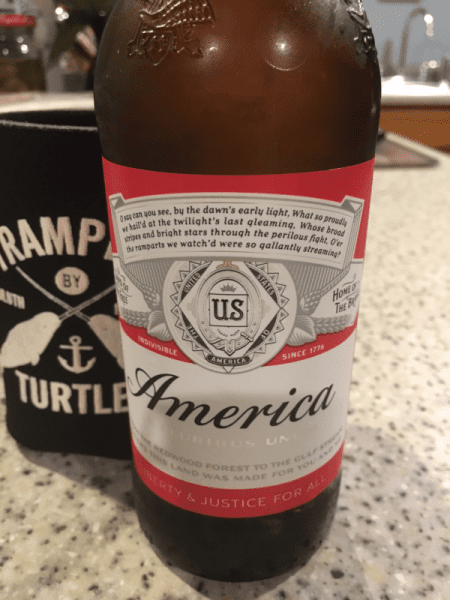