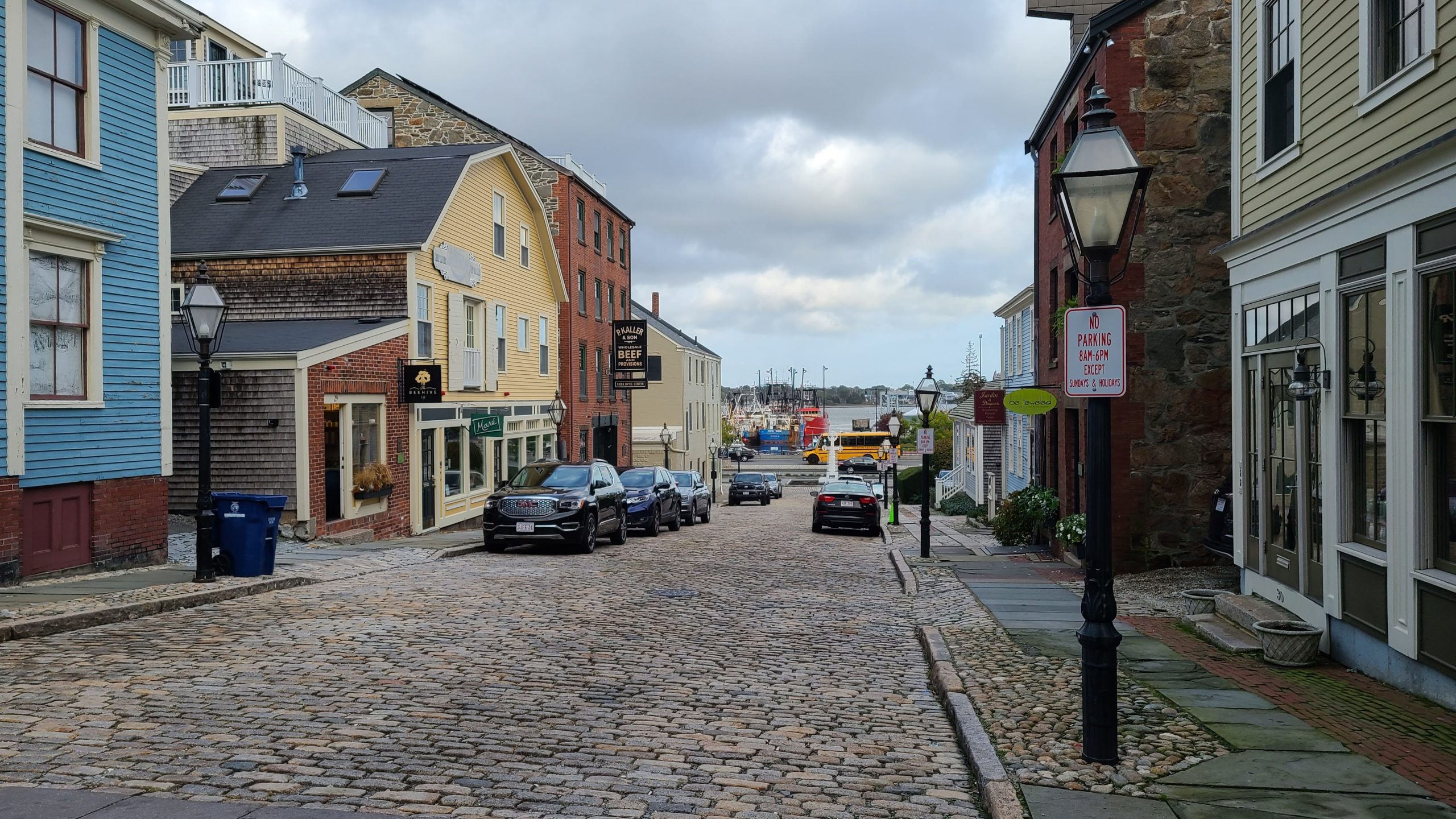 If you want to step directly into the pages of the novel Moby Dick, go to the New Bedford Whaling National Historic Park. This area is preserved as best as it can be to showcase the history of whaling industry that once brought thousands to the area, and made New Bedford one of the richest cities per capita in the 19th Century.

Whaling was a major industry of this area for over a 100 years (roughly 1825-1925 was its arch) bringing in individuals of extremely diverse heritages like Wampanoag Indians, African, Cape Verdean, Azorean and Portuguese and Portuguese Islands, Native Hawaiians, Pacific Islanders and Jewish communities of sailors and whalors among the white European seaman, merchant mariners, and then the businessmen who profited from the labor.

The town itself is perhaps the dearest place to live in, in all of New England..nowhere in all America will find more patrician-like houses, parks and gardens more opulent, than in New Bedford…all these brave houses and flowery gardens came from teh Atlantic, Pacific, and Indian oceans. One and ll, they were harpooned and dragged up hither from the bottom of the sea.

We spent the majority of our time in New Bedford inside the Museum of Whaling learning about the sordid history of hunting these giant sea mammals back in the day – and the diverse peoples who came from all over to do this very dirty work. Along with other oddities of the seafaring culture that sprung up around it.

After absorbing a hefty dose of history we went to Moby Dick Brewing Company and ate tasty bar food like new england clam chowder and portuguese kale soup along side some pumpkin autumn ales that we failed to photograph in order to recharge. The history of New Bedford and the people that made the whaling industry happen was a lot take in.

Not far from New Bedford is a very working class town of Fall River, Massachusetts where we stopped in to see the Lizzie Borden house briefly, and to experience a little bit of this local city that is filled with history but not really talked about. Fall River is the home of many Cape Verdean, Portuguese that originally came during the whaling era. Unfortunately, the city has (and we could tell from first glance) one of the highest crime rates in all of Massachusetts.

Here is the Lizzie Borden House. It is not much to look at. And it is a $250-ish a night bed and breakfast for the macabre lover. Maybe those who are not creepy stay here, but I don’t know why else you would want to pay a lot of money to stay in a not so awesome neighborhood in a house that was the home of a horrible murder. We didn’t want to wait to take the guided tour, so we just took pictures of the outside and left.

On our way home we stopped by a local family run fish monger. It was a cash only establishment and their prices were amazing. We had some guesses about what the place might be prior to our visit, but after standing there, experiencing the prices, and the looks, and the accents it was clear that this lovely establishment, which provided our phenomenal dinner was likely the front end of some other business we can’t talk about. But this is just conjecture.

We had a phenomenal homemade dinner of Cioppino, and took in a final sunset in our New England Airbnb digs.

3 thoughts on “New Bedford Whaling National Historical Park, the Lizzy Bordan House with a Side of Fresh Seafood”