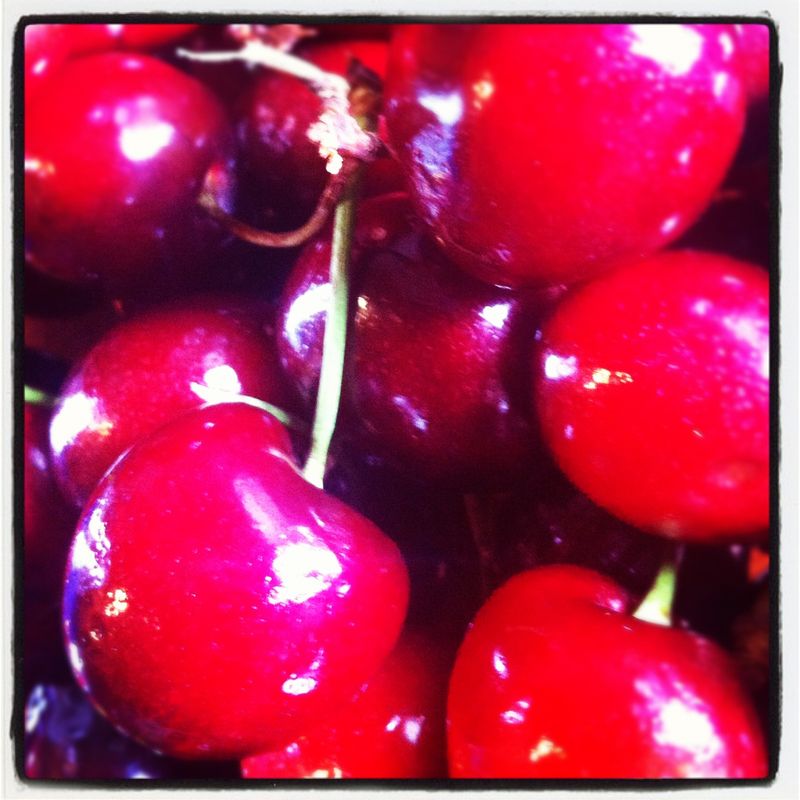 No festival is more famous or colorful than the Fremont Neighborhood Solstice Parade.  The solstice parade features everything except words and slogans – as it is pure art and creativity on display. 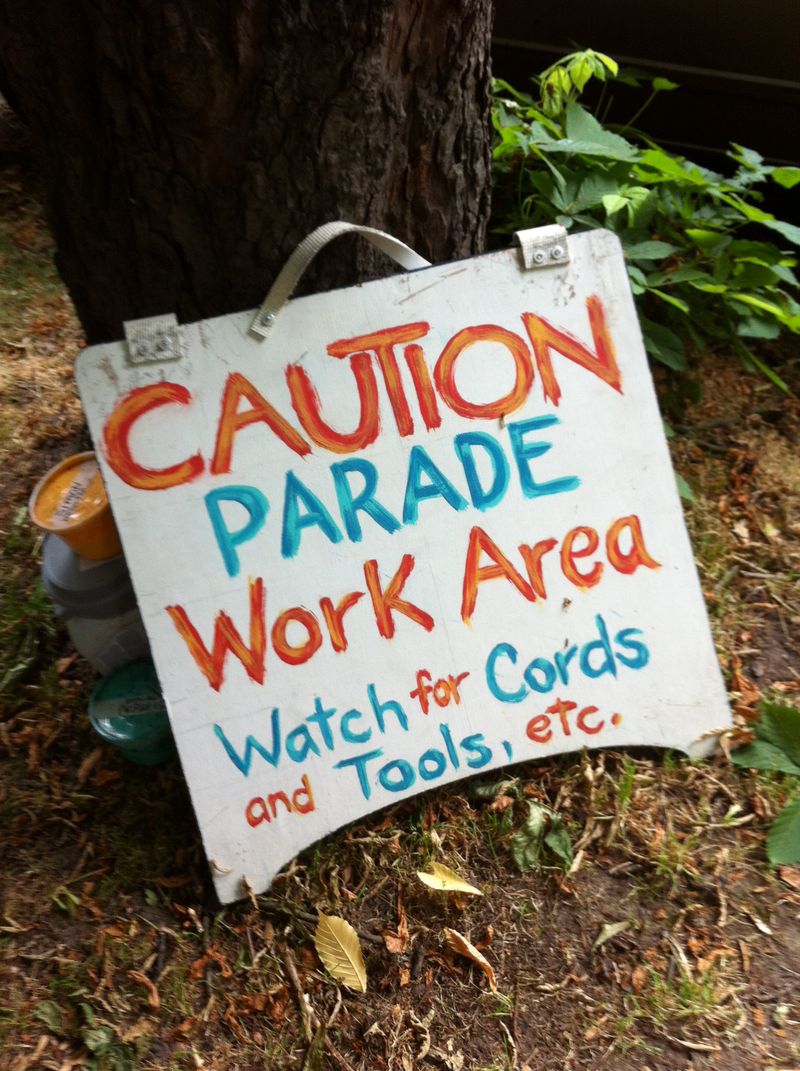 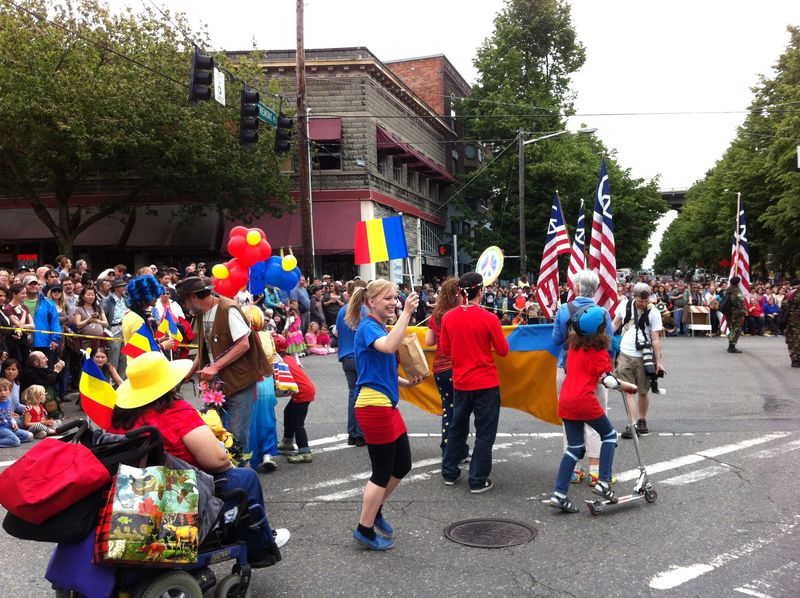 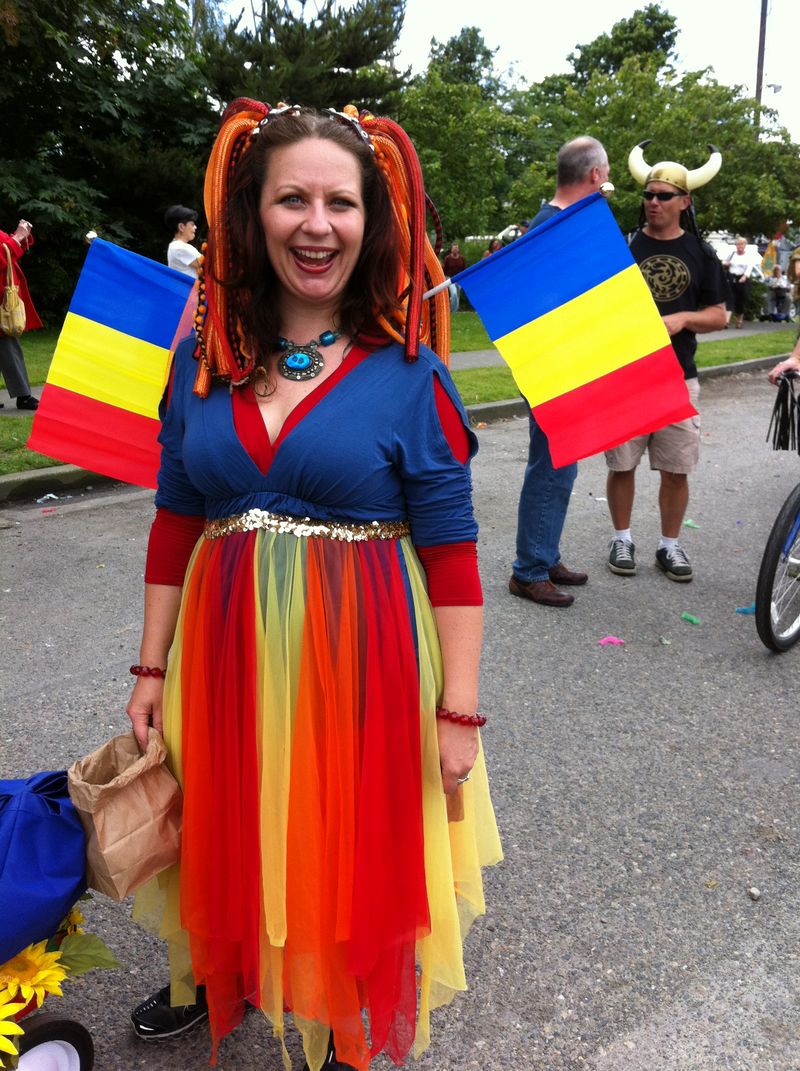 The parade is tradition among those I know in Seattle and I have not missed participation in its ranks.  I've dressed as a lotus flower, flowing water and even traded clothing for paint to join the annual painted bike ride -  this year I marched with my Buddhist bretheran as a human revolutionary passing out peace cranes.  Some other friends suited up with colors and went out as the four seasons with 600 other painted peeps on two wheels. 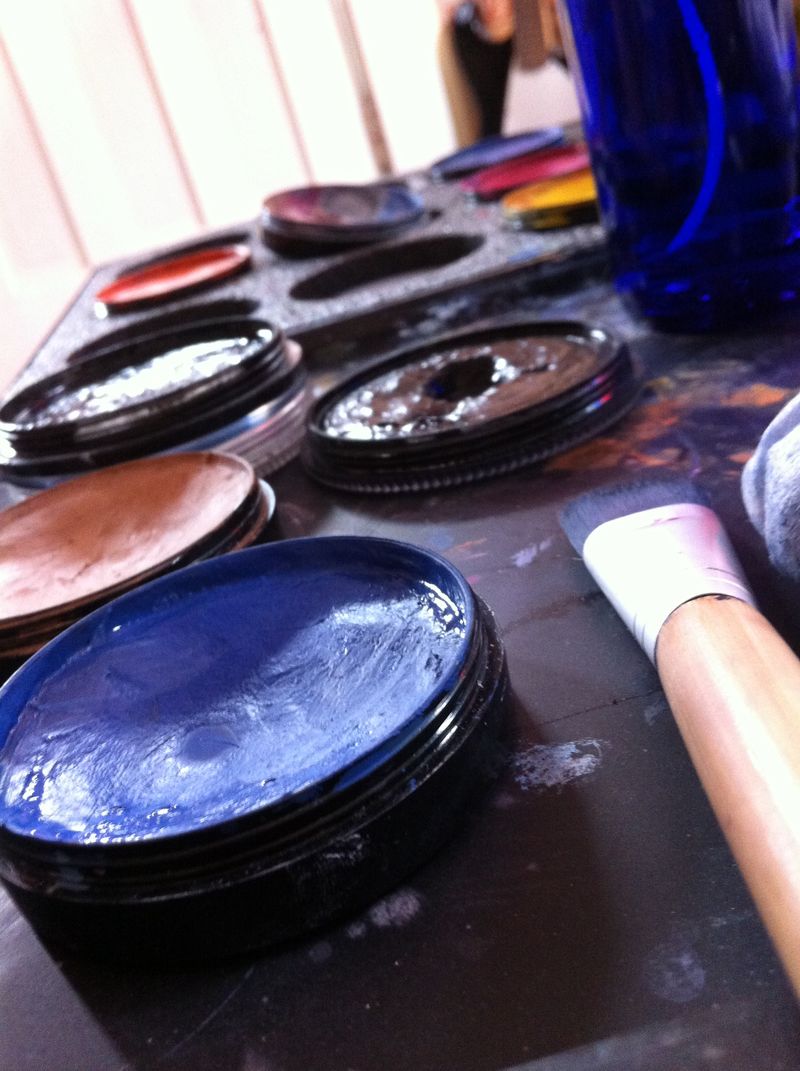 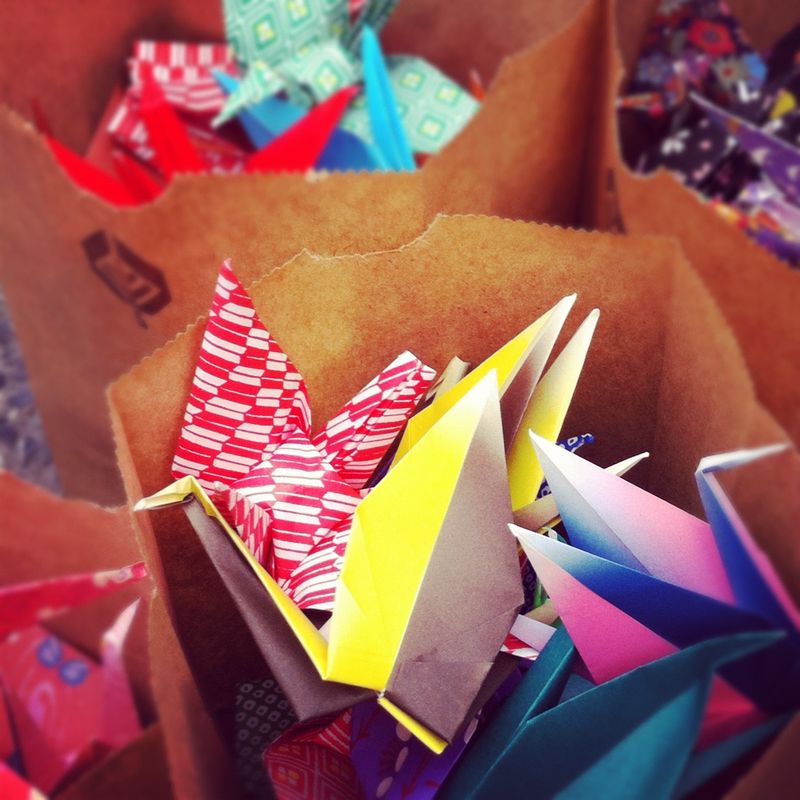 In preparation for the festivities of the weekend – I chose my colorful outfit and made a batch of boozy cherries to bring to my friends Fremont Solstice all-day BBQ.  The cherry recipe is from the book The Seasonal Cocktail Companion written by Seattlite resident foodie cocktail chef Maggie Savarino. 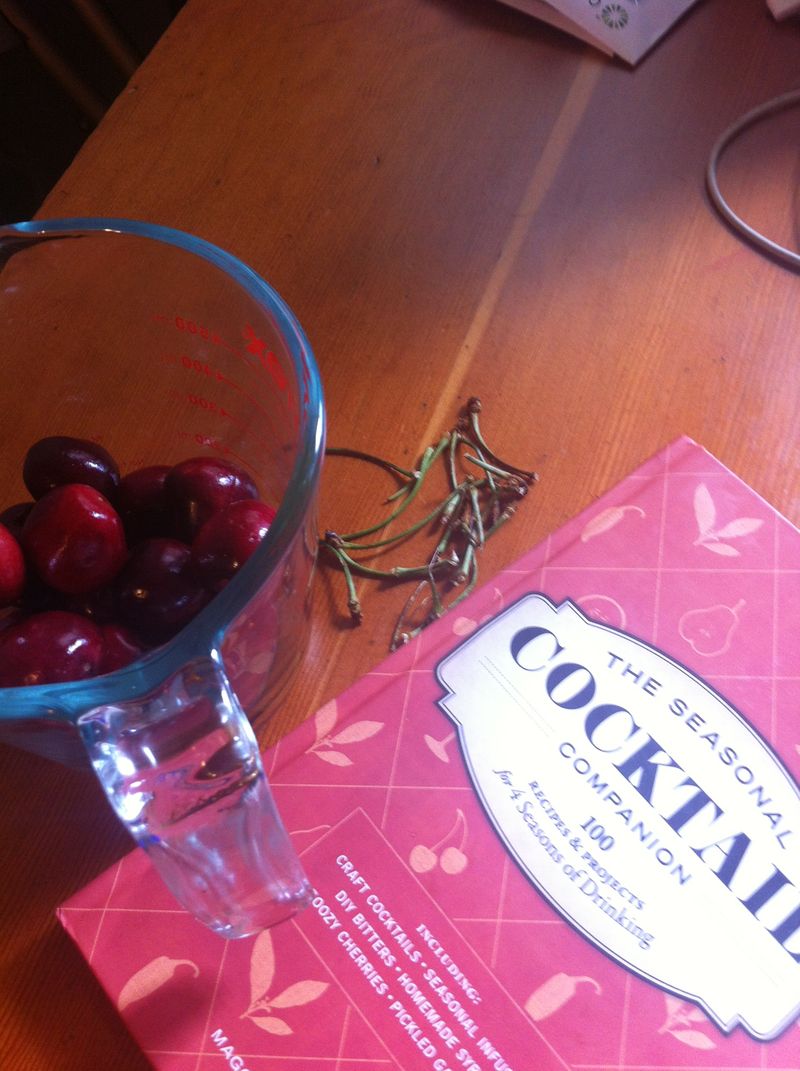 I was waiting for a good excuse to blend a bunch of cherries and whiskey together – along with the advent of cherry season. 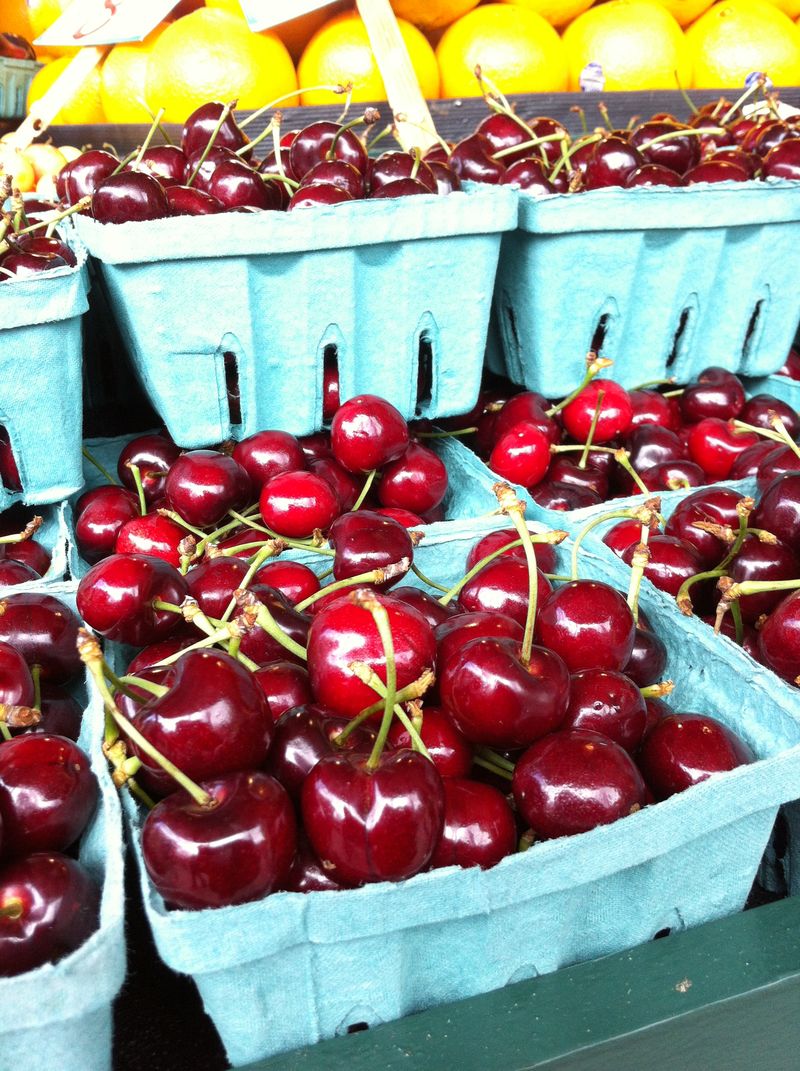 Now that it is upon us – I could wait no longer and a batch became reality  as my contribution to the weekend post-parade festivities. 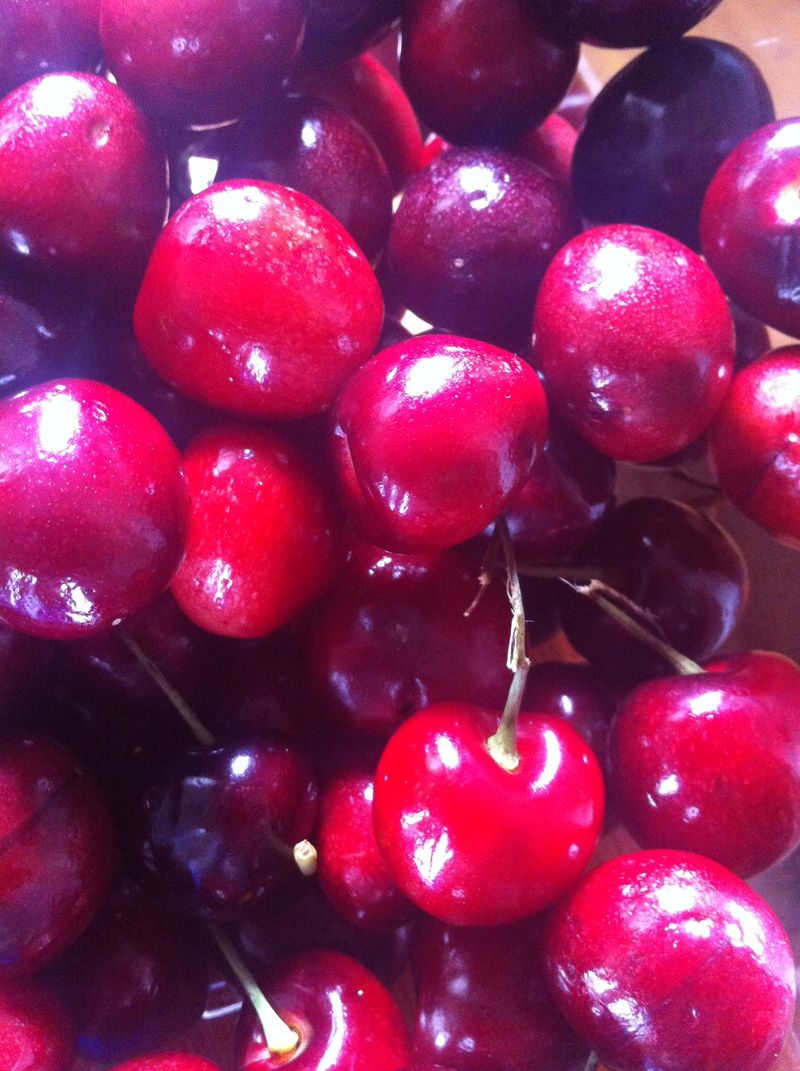 Start with 4 cups fresh cherries for a party batch – and these other ingredients. 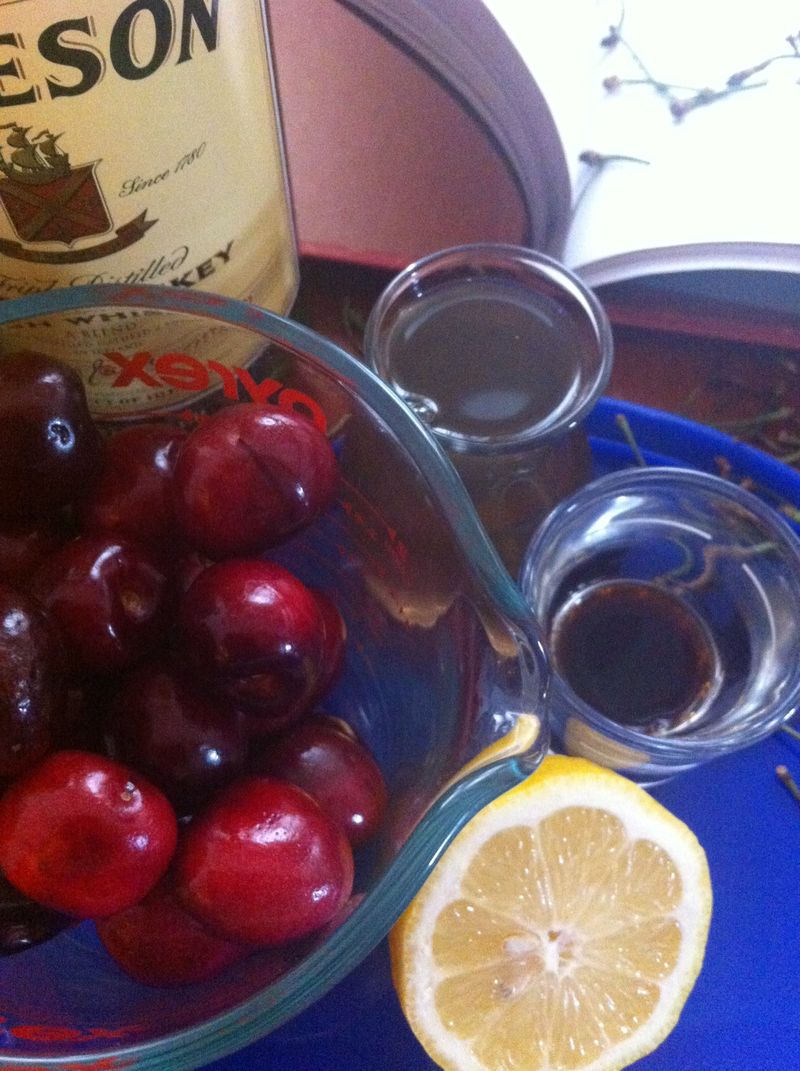 3 cups Irish Whiskey (or other better quality whiskey or bourbon) 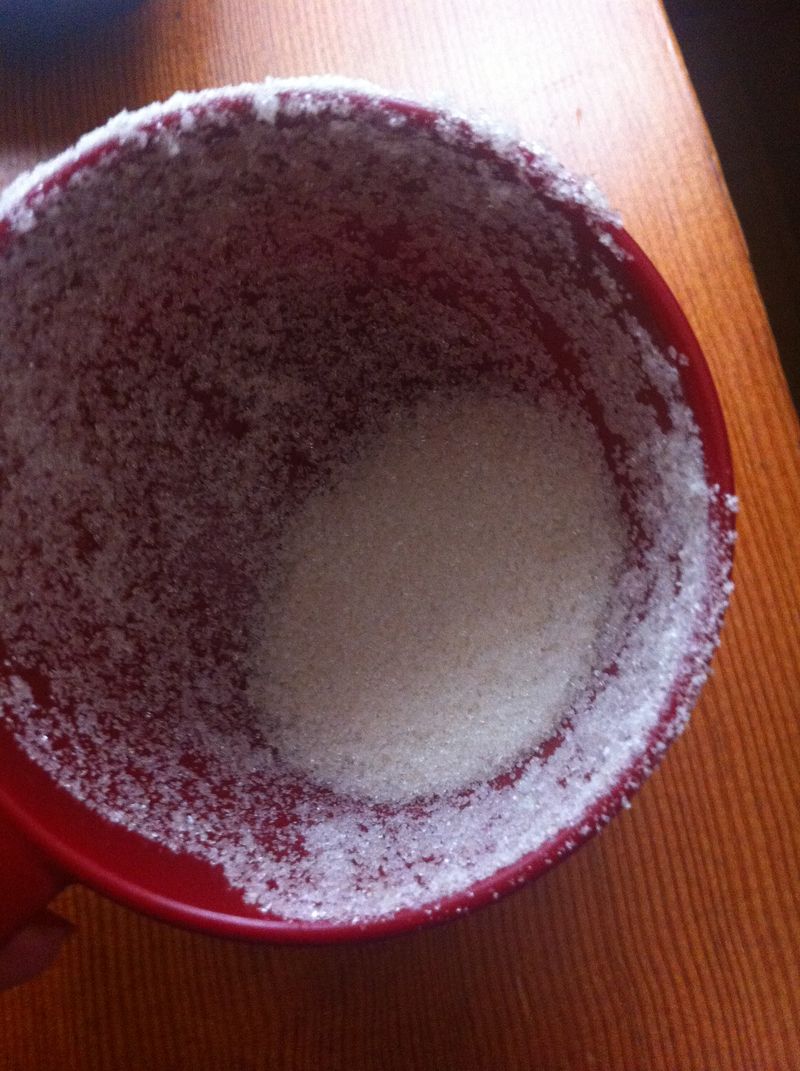 Step 1:  Make your own Simple Syrup

Combine 1 cup boiling water and 1 cup cane sugar.  Bring the water to a boil then gradually add the sugar to the boiling water until all the sugar disolves.  You will have 1 to1.5  cups of simple syrup. 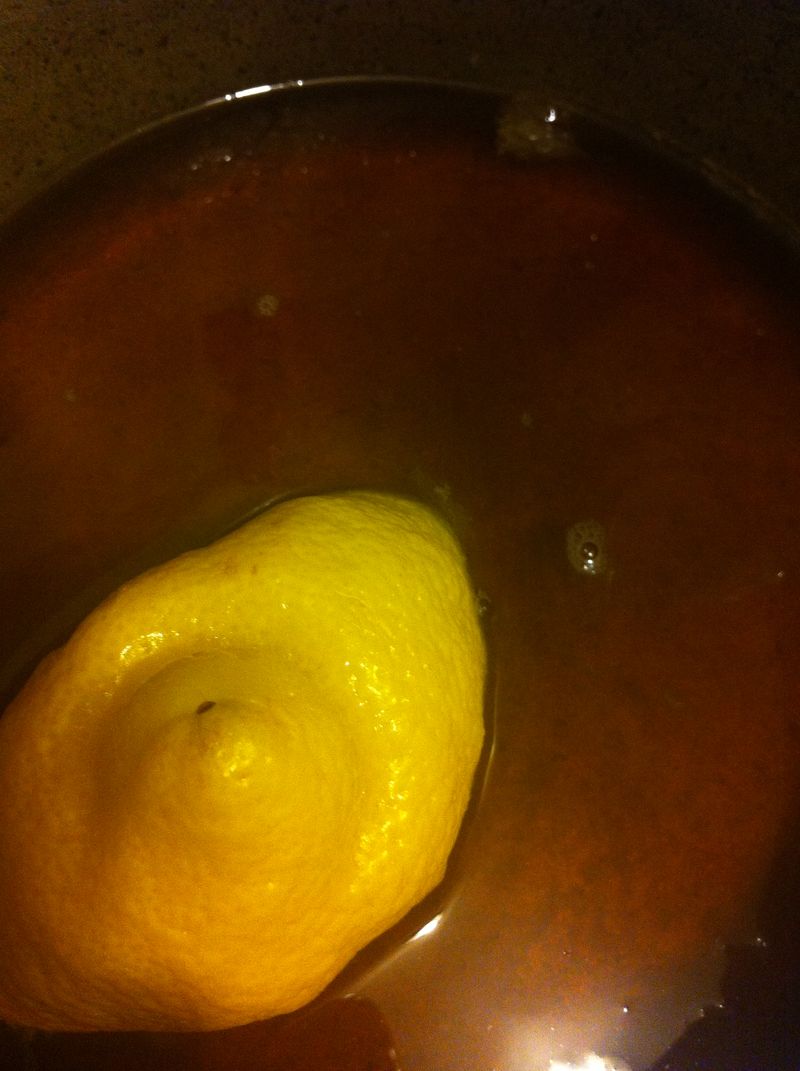 To pit a cherry take a pairing knife and slice across the top of the cherry where the stem once was.  Pull open, and pluck the pit up and out.  You will get a little messy – but all for good reason.  Apparently a device known as a "cherry pitter" exists – I do not own one and I am skeptical if it is any quicker than the method I just described – but that choice of investment is yours. 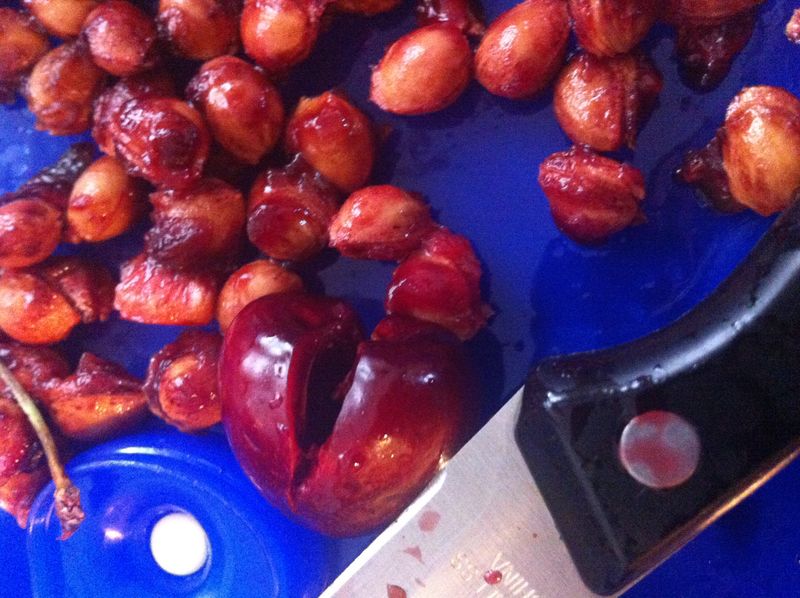 Add the pitted cherries to the lemon, vanilla and simple syrup mixture.  Pour 1 cup of the whiskey in the mixture and let simmer for 20 minutes.

Remove the mixture from heat – add 2 more cups of whiskey, let cool and pour your cherries into an airproof container and refrigerate until serving.

Note: Per the author of said recipe these little lovelies will keep in the freezer.  They last 1 to 2 weeks in your fridge. 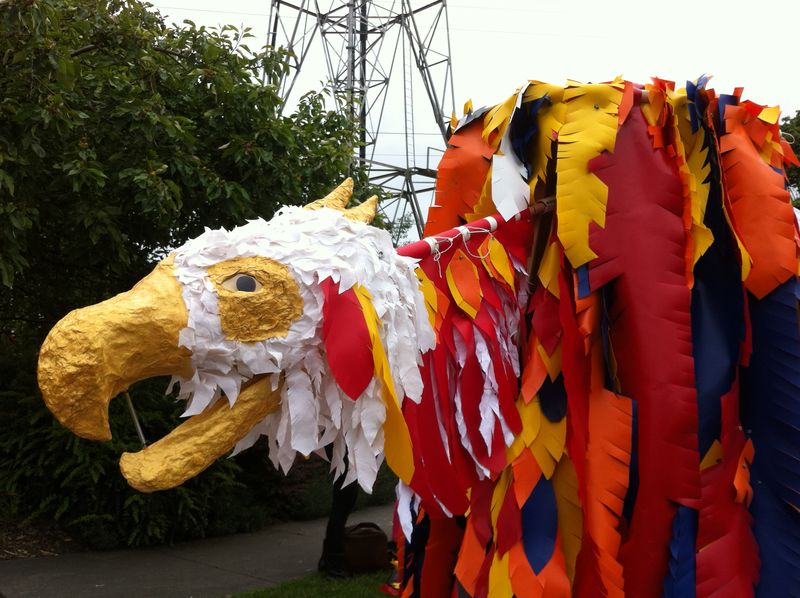