I've recently come out as a witch. A white witch in service to the planet and humanity bringing the light wherever my sphere of influence can reach. This includes my writing, my legal work, my healing and empowerment work, as well as me at home in my kitchen. Every part of me is integrated into this endeavor of making magick with the intention of my actions and bringing more light into the world. The word witch has many negative connotation associated with it, so I am also reclaiming the word for the light to bring healing rays upon it – one can be a Buddhist, Kabbalist, Jesus believing, attorney, rune & tarot reader, psychic, crystal healer, empowerment coach, home cook, world traveler, project manager, poet witch. Everything I do can be magick if I place appropriate intention into the act to produce good in service to myself and others. If you would like to read more about my service – please visit one of my new websites latterelllaw.com or angellatterell.com to learn more. 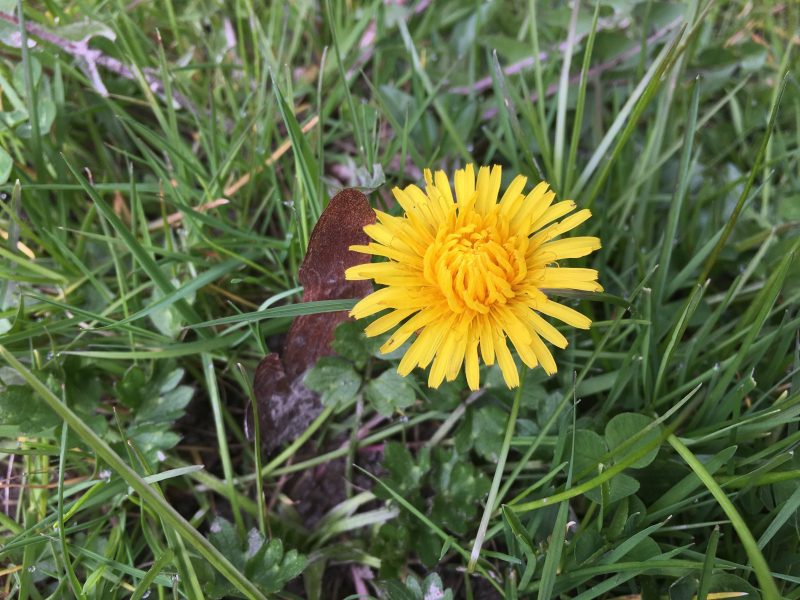 Last weekend, with the vernal equinox on the horizon I felt it time to take action in nature to bring in the energies of the new moon (traditionally called the Pink Moon or Egg Moon) and the emerging spring. What a better way to do that than by foraging for the sunniest of feral flowers out there – the Dandelion. Then use these medicine plants in some type of kitchen witchy concoction like Dandelion Jam to share with friends. 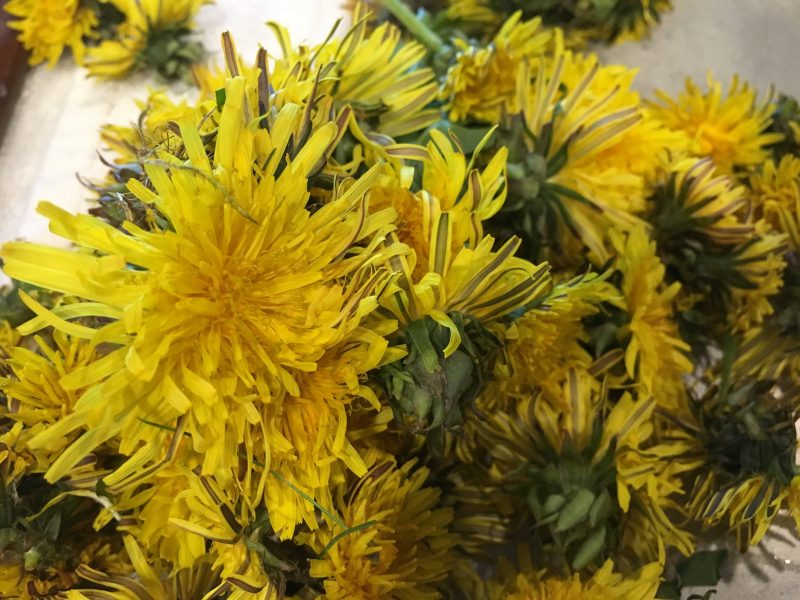 I spent the morning studying the phases of the moon and identifying all of its possible traditional names. With great satisfaction I settled on the name Pink Moon to fit the flower bloom throughout Seattle and this time of year. It also resonated well with my recent attraction to the color pink and long time obsession with photographing flowers. The day before, on the actual new moon, I transplanted herbs and planted dill and cilantro in new pots then relaxed with my housemates for an evening of divination. Divination being an activity one should engage in on the new moon, along with planting seeds and beginning new projects. (So said my moon phases witches reference book.)

When I was ready – I headed to the park. I spent quite a bit of time in the park both looking for enough dandelions to make an experimental batch of jam and just wandering the forest taking whatever path felt the best under my feet. 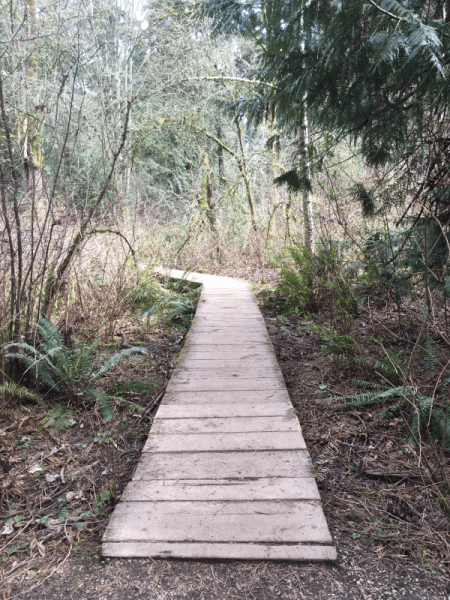 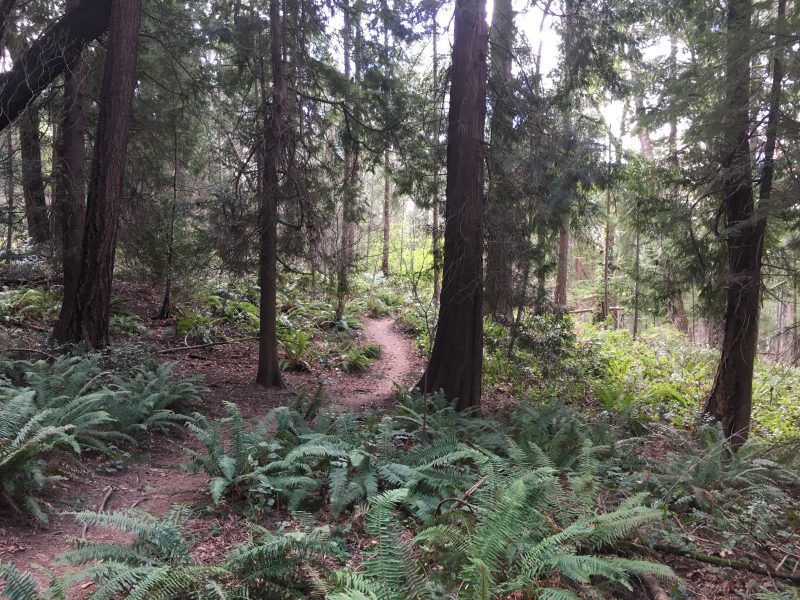 When I finally emerged from the forest I saw an eagle and found a final batch of flowers with Dandelion friends nearby to complete my recipe. Almost three hours had went by and the sun was high in the sky. 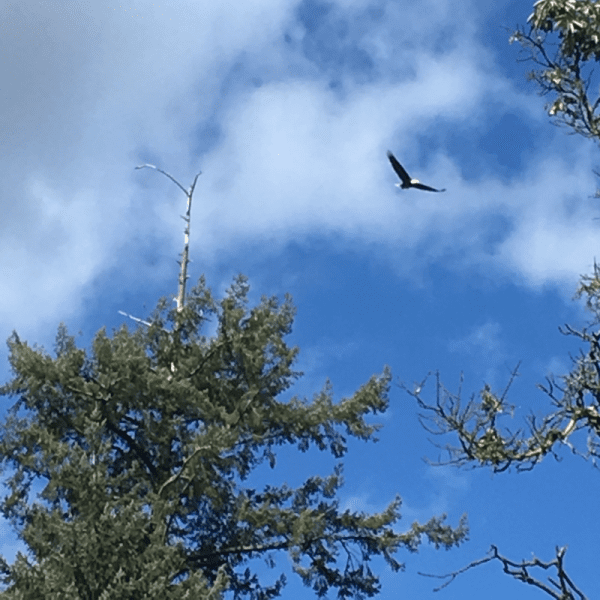 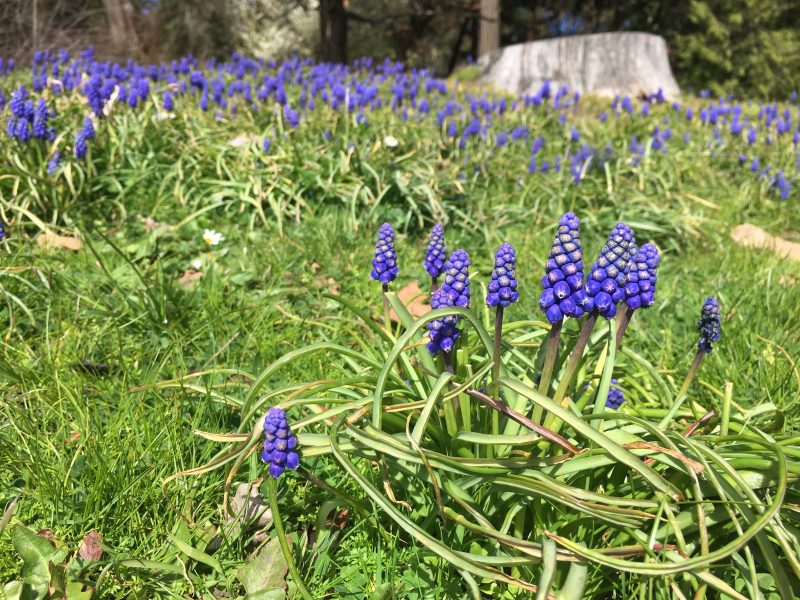 It was time to go home and make things. 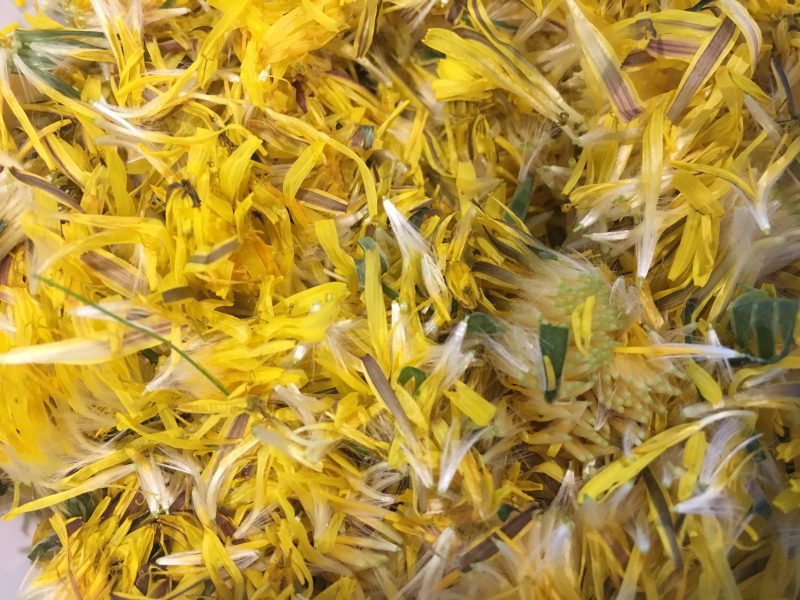 I started with the Dandelion Jam, a recipe I found in Seattle Magazine of all places by local forager celebrity Langdon Cook. You start by plucking all of the petals off the Dandelion flowers. This is a tedious act, as well as slippery and sticky simultaneously, but I did it with love and care to input my energy into the final product. 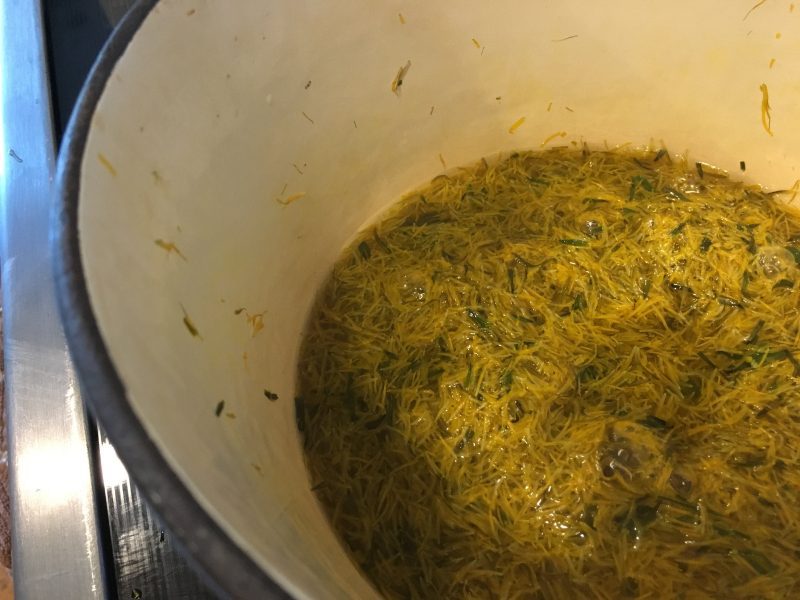 After plucking all of the flower petal you boil them in two cups of water for about ten minutes – then strain the water out of the petals. 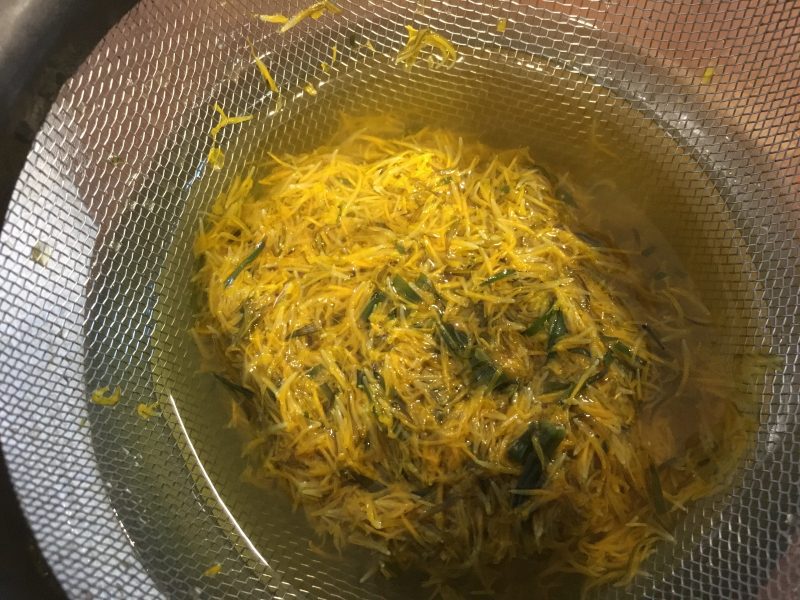 This leaves you with a Dandelion tea that you add 1 cup sugar, 2 tsp pectin and 2 tsp lemon juice to and bring back to a boil. 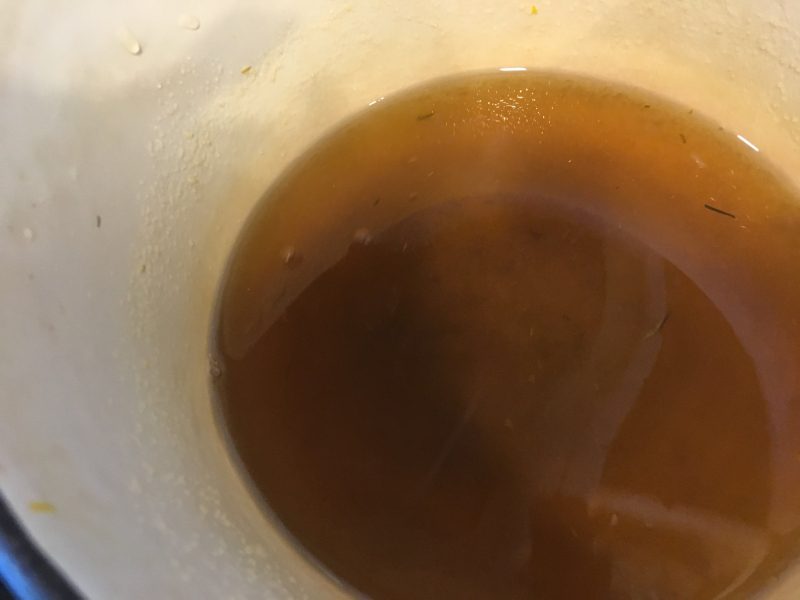 Eventually, after it simmers for quite some type it gets syrupy and then you can put it in jars to become jelly. 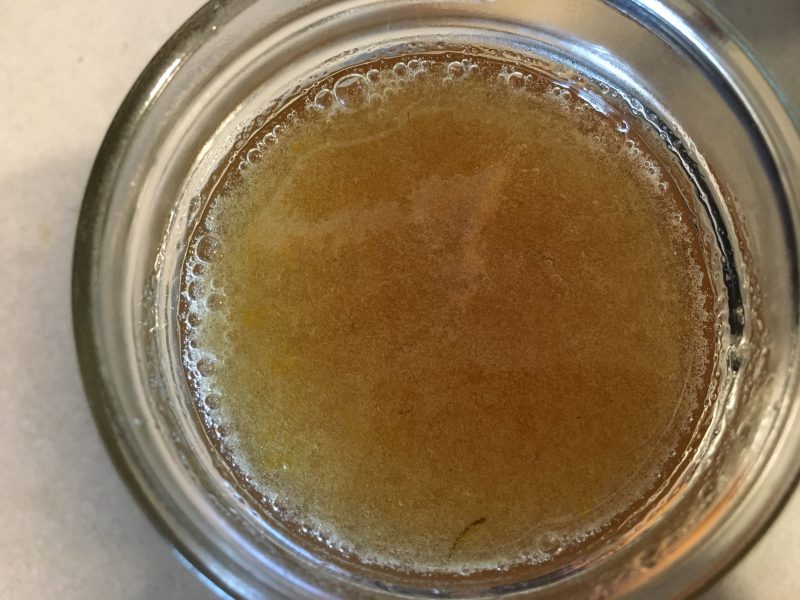 It wasn't a hard process, however, I realized after my single pint of jam was complete that my pectin was expired. I hoped for the best, but found a couple days later that the jam never quite got solid even though it appeared to want to be. It tasted like herbal sunshine, or how a Dandelion smells, and goes well with bread and brie. My Beltane or Solstice batch will incorporate improvements.

It was a lovely experiment and really solidified the change of the season for me both inside and out as I learned a new thing, utilized the fruit of the season, and made stuff from the abundance of nature.