On my last day in Scotland we went full on tourist in Edinburgh. The amount of people around us was a bit of culture shock – thousands of tourists in one space when there weren't even a thousand people on all of Islay or in Dufftown. 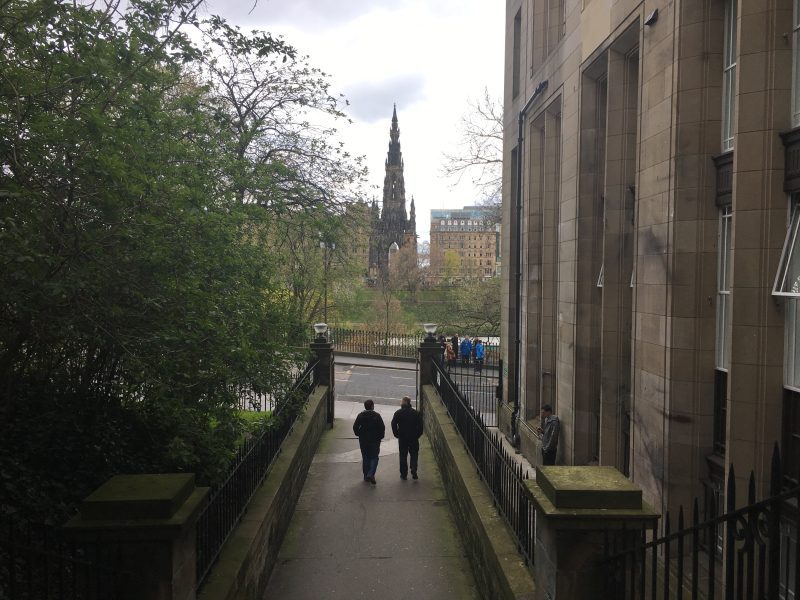 We started our day at the castle and worked our way through the complex taking pictures and avoiding crowds along the way. 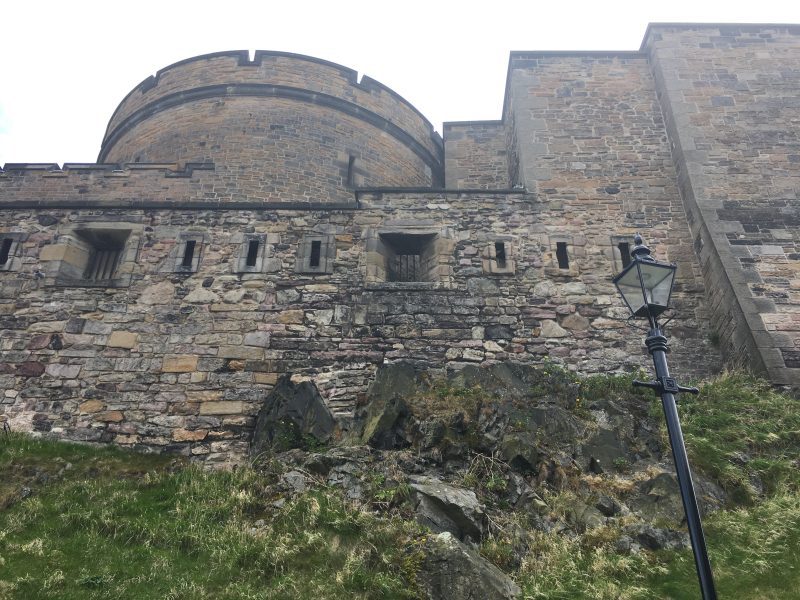 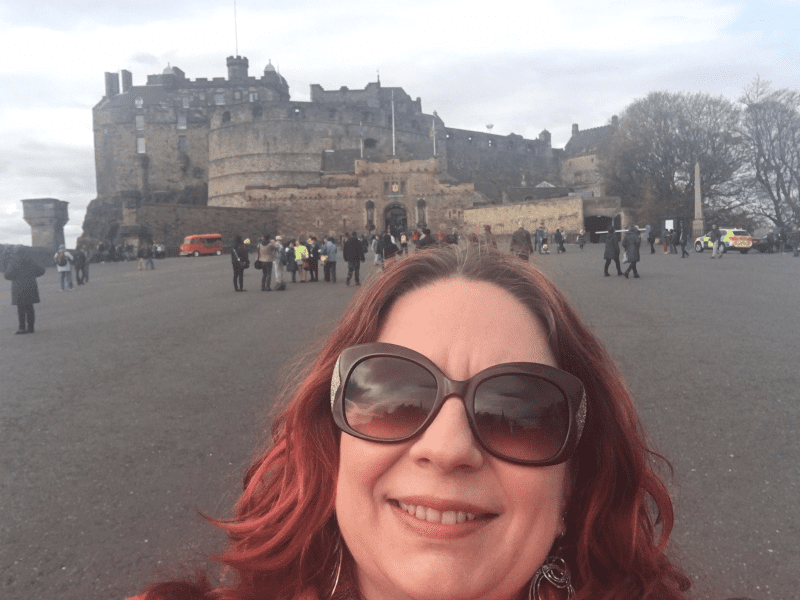 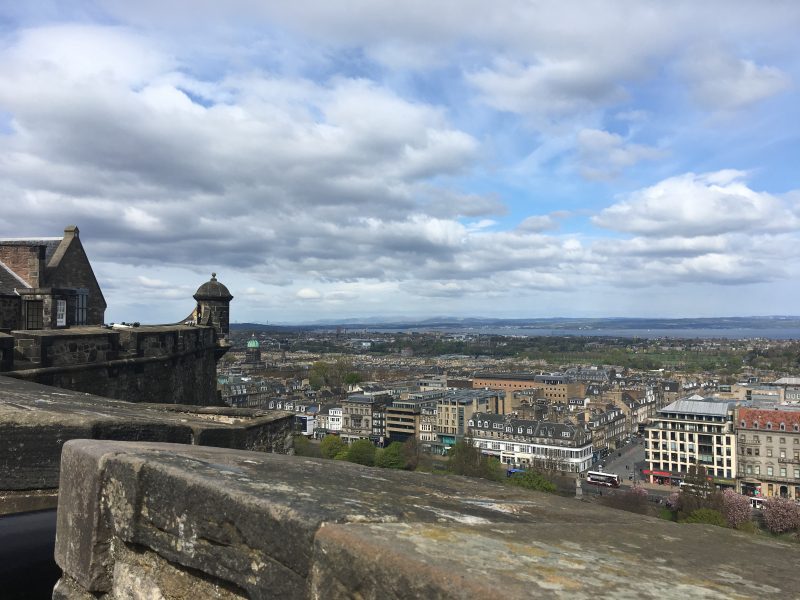 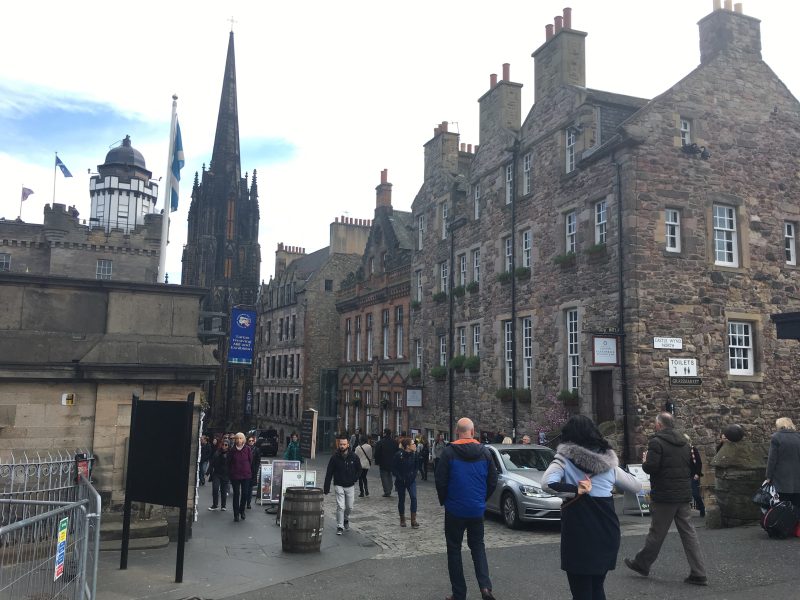 Then we headed down to the writers' museum featuring Robert Burns, Sir Walter Scott, and Robert Lewis Stevenson and their personal possessions and other things. 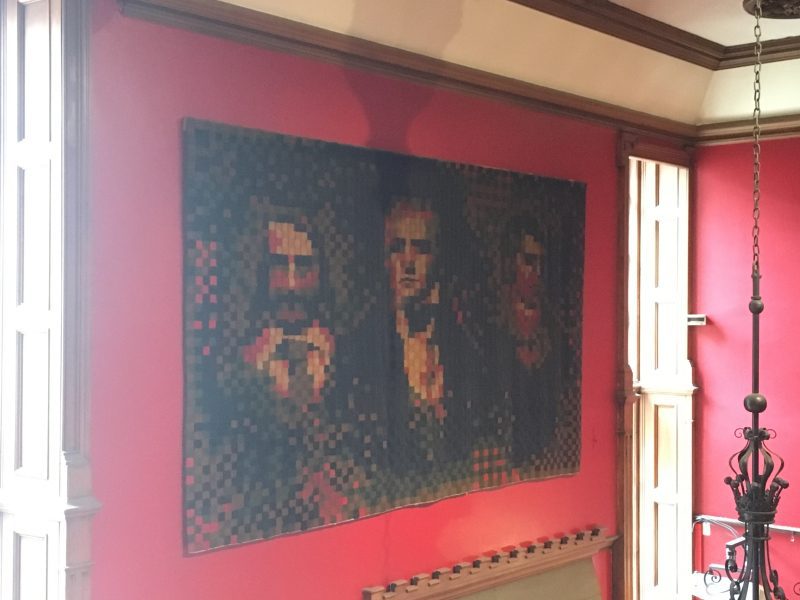 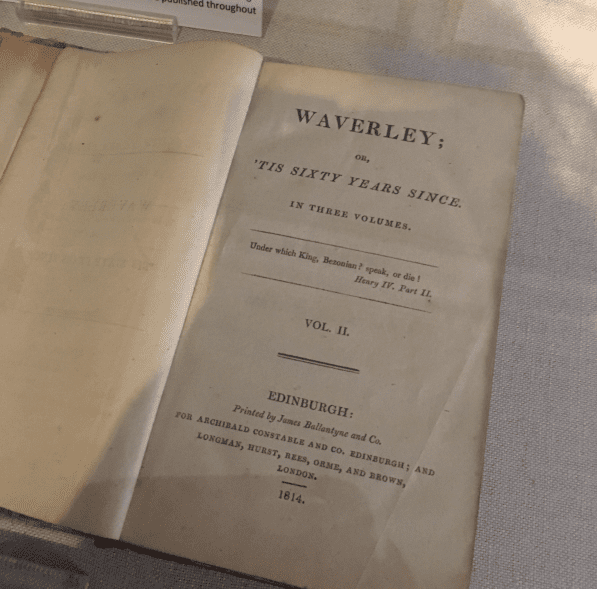 From there we tried to go to an underground tour but it was crowded and expensive so we decided to abandon the idea to take in lunch instead. I was still so overwhelmed by the large amount of people around me I had a hard time processing any of the history of the sites. The writers' museum was pretty cool though – I learned a lot about the three writers, but took no notes besides photos so now that it is a wee bit later (writing this a two weeks after the trip) I cannot remember anything besides the fact that Burns died very young – like 38 years old. 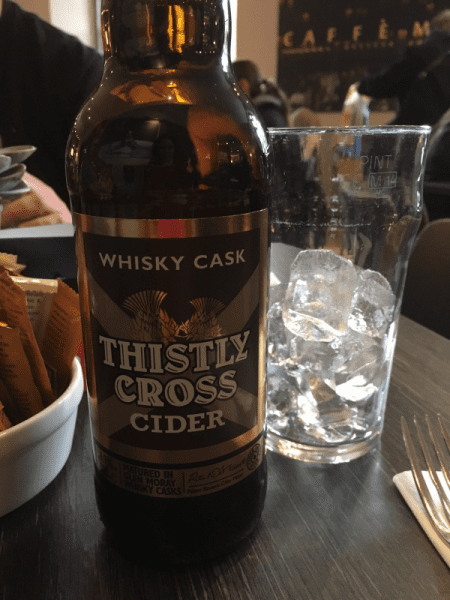 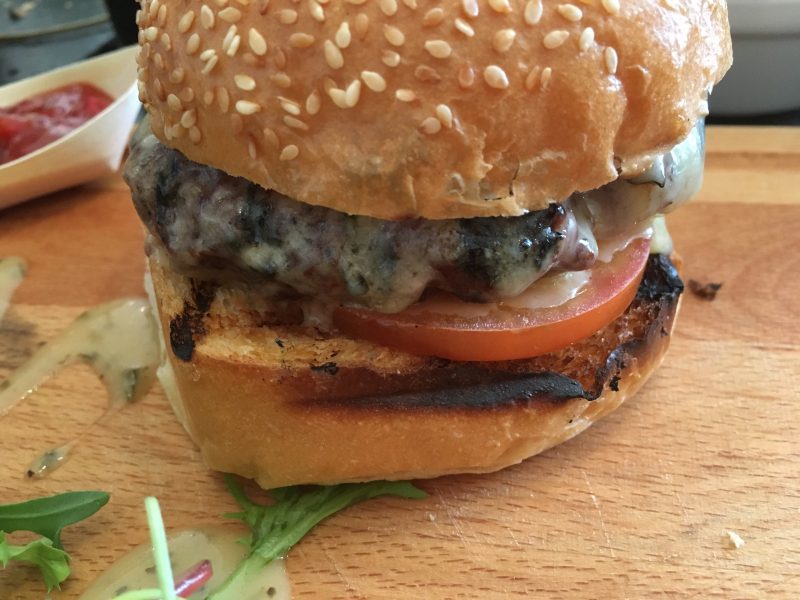 For my last lunch in Scotland I had a whisky barreled cider and a oh so Scottish hamburger.  Then we went and stared at Hume's copper toe. 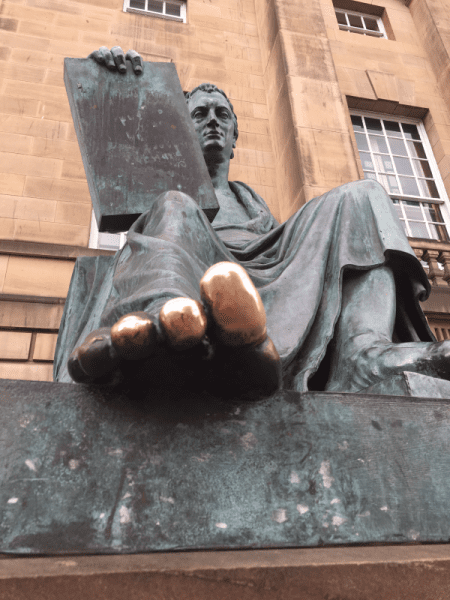 To avoid the throngs of people we chose the dead over the living and decided to go view the graveyard that houses Adam Smith – father of modern economics. 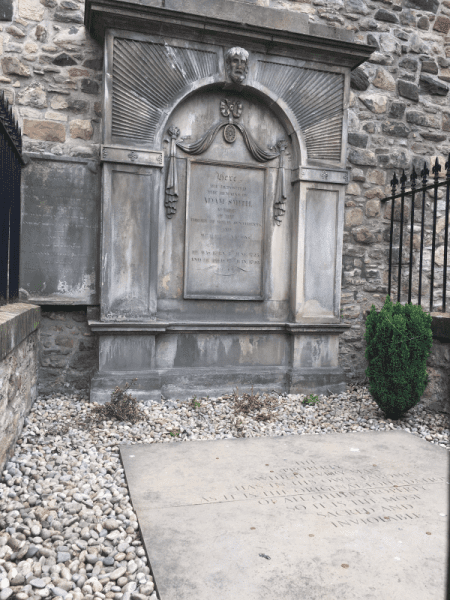 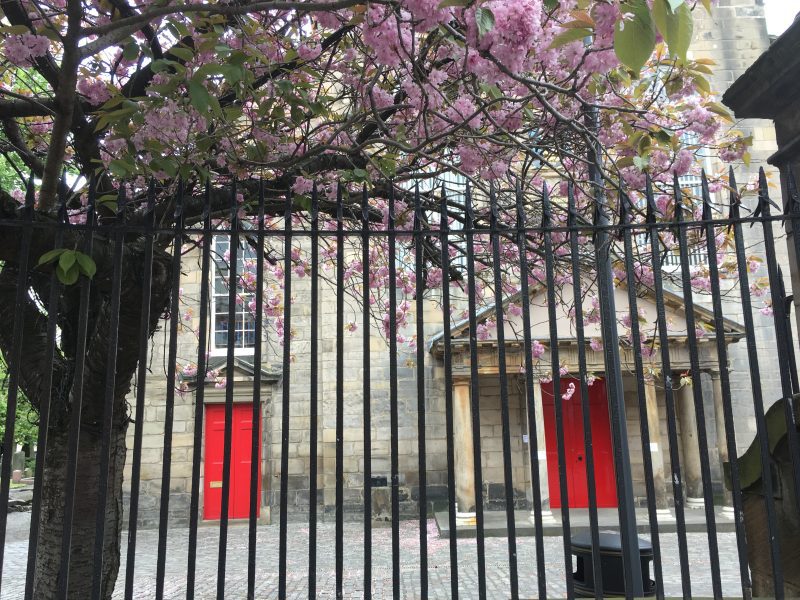 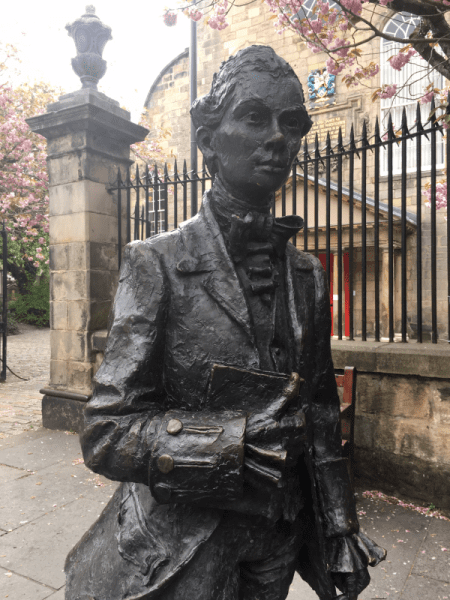 Then we decided to check out the Queen's residence in Edinburgh. 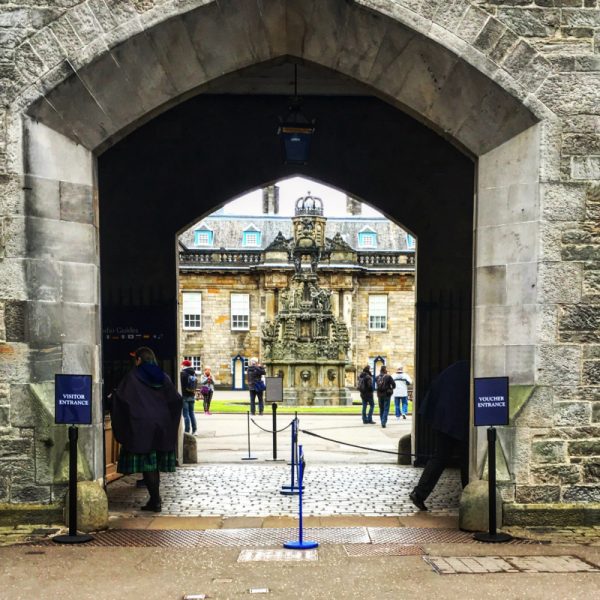 We said hi through the doorway then decided it was time to call it day on the touristing from exhaustion.  Dinner and happy hour were calling. Luckily we passed a place with a great name – The Devil's Advocate – and it was supposed to have tasty unique cocktails and food. 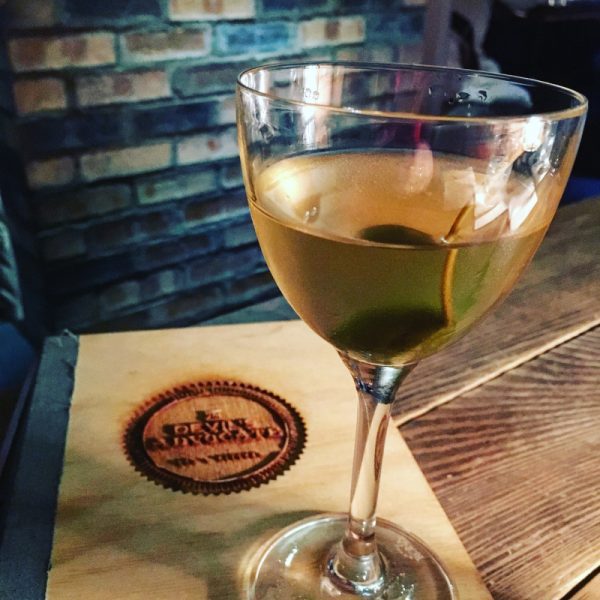 Which it did – and we ate and drank to a lovely trip to Scotland- celebrating our skill at finding yummy things and wishing we had another week at least to explore. 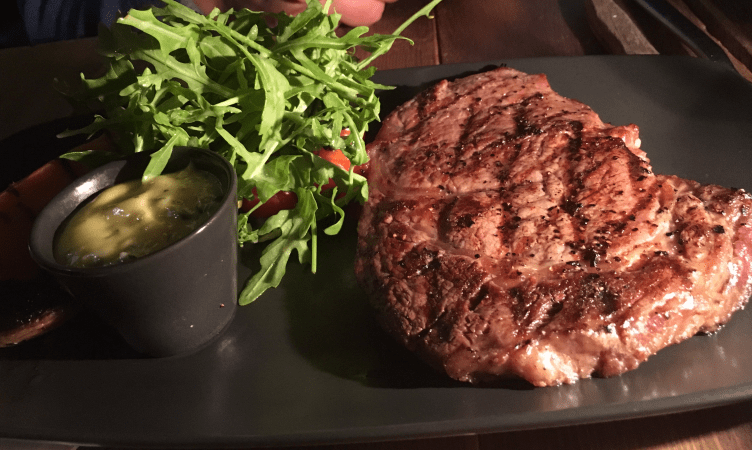 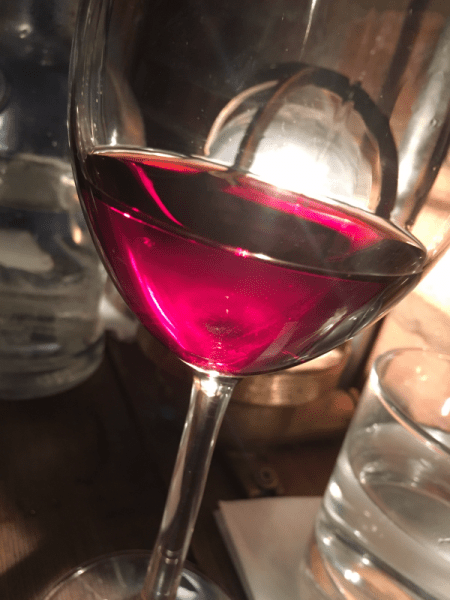