The weather told us that Tuesday on this trip was going to be overcast, possibly rainy, and just not a beach day – so we planned ahead and agreed that it was the day to go to the San Diego Zoo. 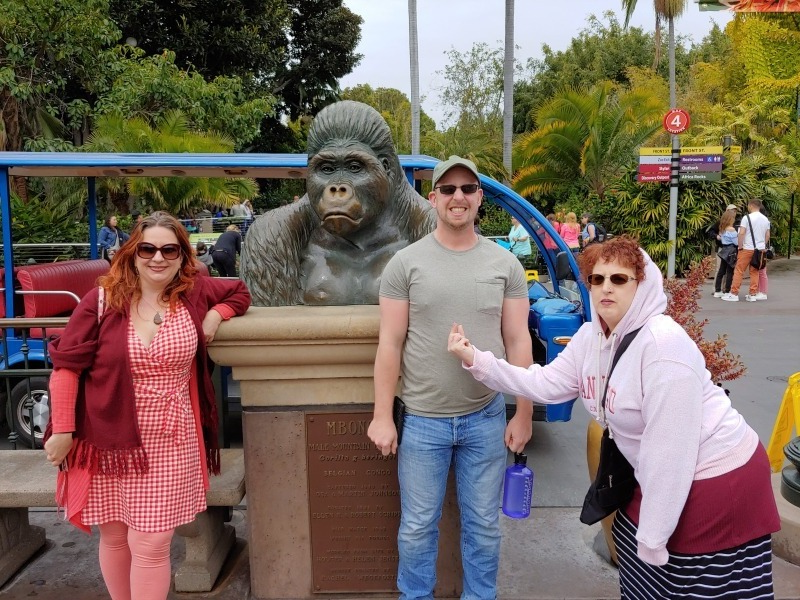 The San Diego Zoo is one of the largest and most famous zoos in the United States and possibly the world.  First, it is very large and second it has pandas. Other reasons why it is famous?  Not sure – after a day at it, it felt a bit like a giant amusement park ride. 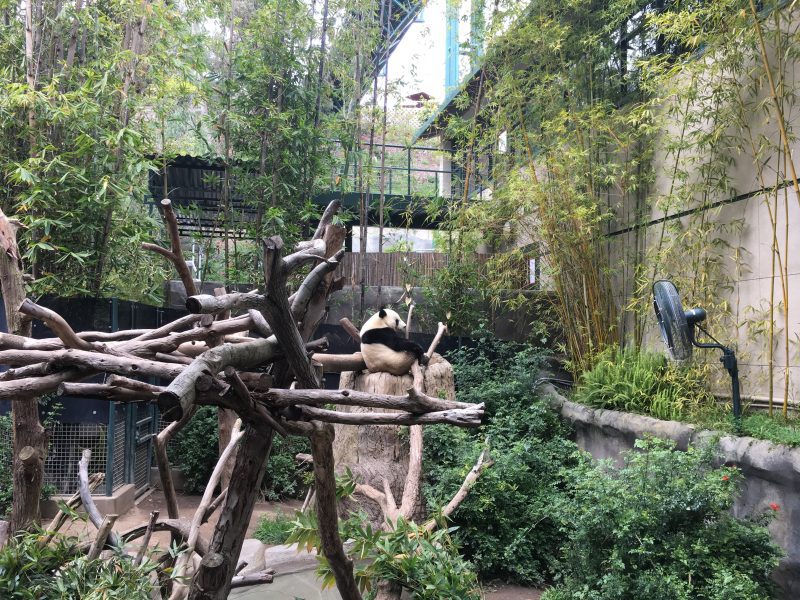 So we went in to the zoo knowing it would be an all day affair, wanting to do it when it was not hot as hell, and thinking still that we would be able to cover all of it.  We were only slightly right – as off-season, on a Tuesday morning, well rested, not overly hot weather was still not enough to allow us more than 4 hours of time before we completely lost our patience with the crowds and the maze that is the zoos many patterns of trails. I can't even imagine what it would be like to be there on a weekend. 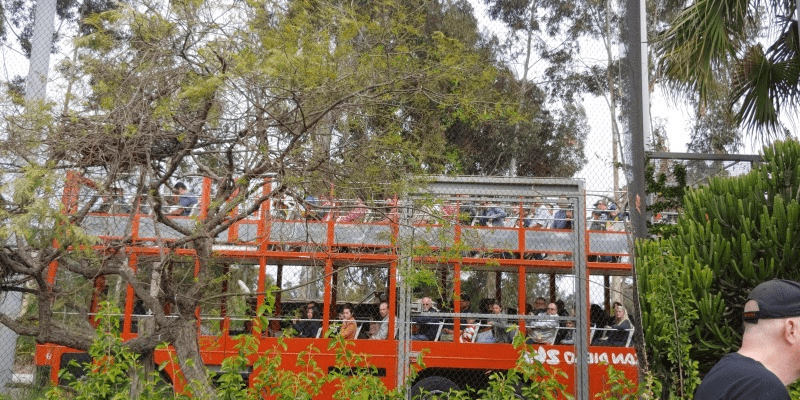 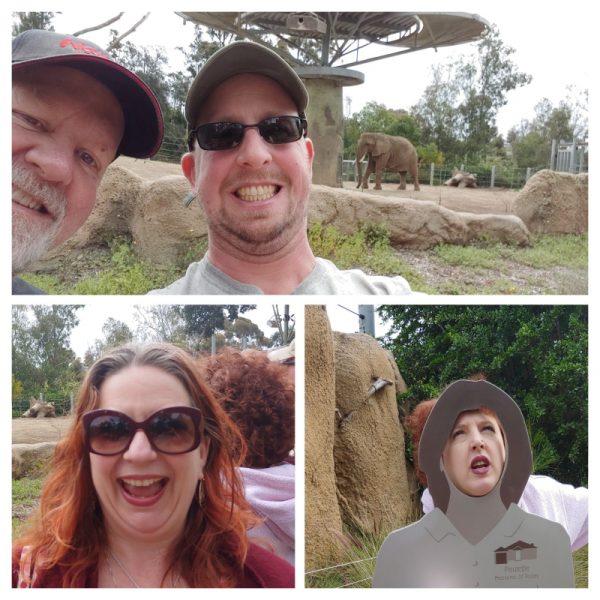 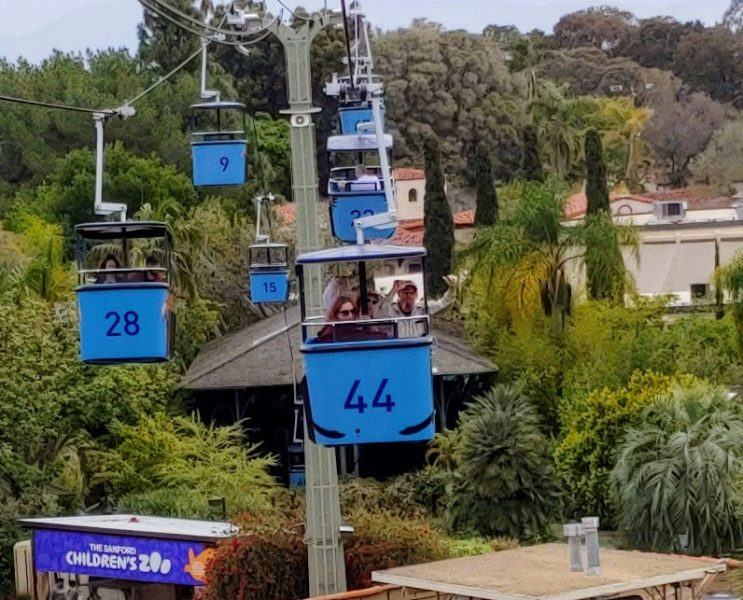 We started by attempting to see the elephants with the pandas being second as they were logically located across the zoo from each other. 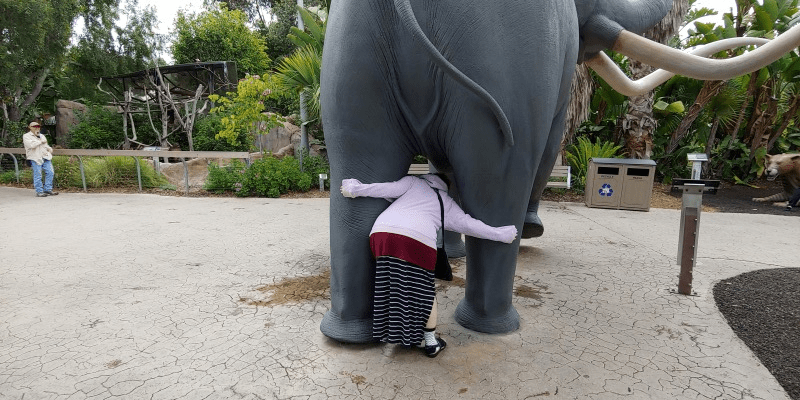 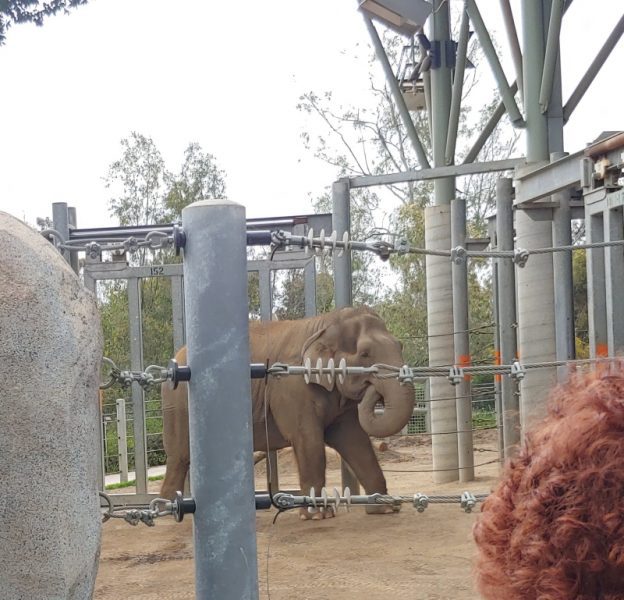 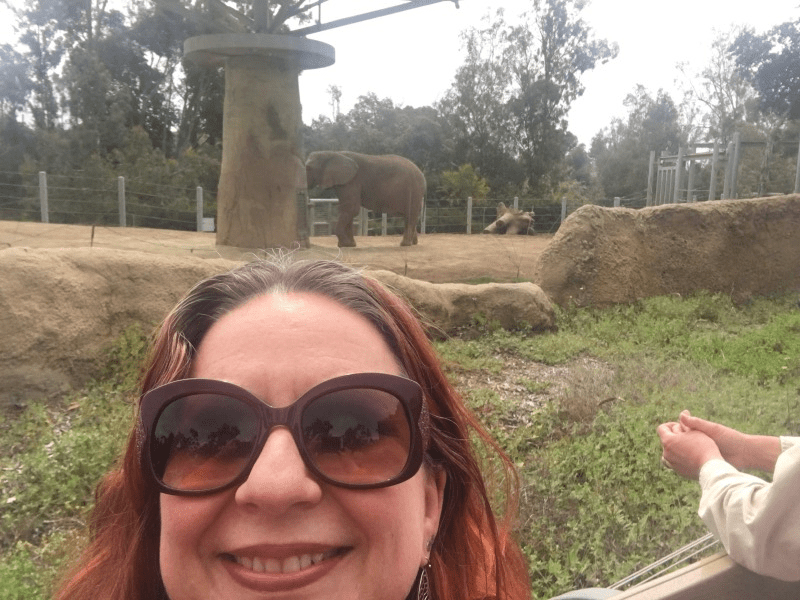 Thank goodness as the elephants were not yet busy and the pandas had a line resembling and amusement park ride. By the elephants we learned about all the types of animals that used to exist in what is now California but are extinct. These species included a type of camel, a very large eagle, the sabertooth tiger, mammoth, and this giant rodent called a capybara. 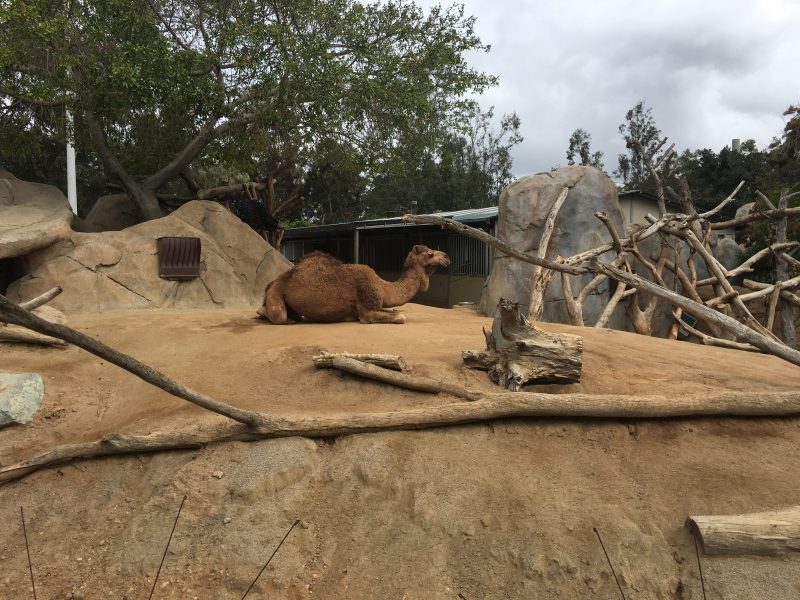 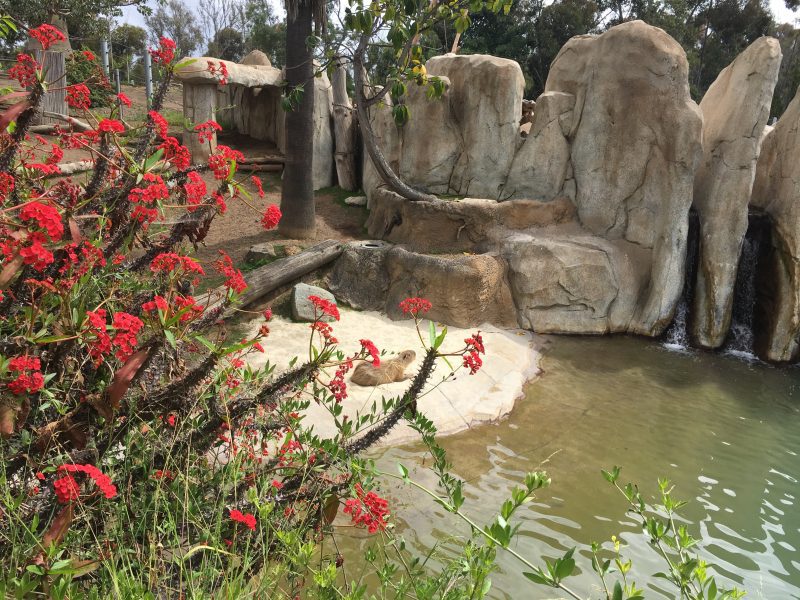 After the elephants we attempted to make our way to the polar bears and the pandas – we found other stuff in-between and snacks. 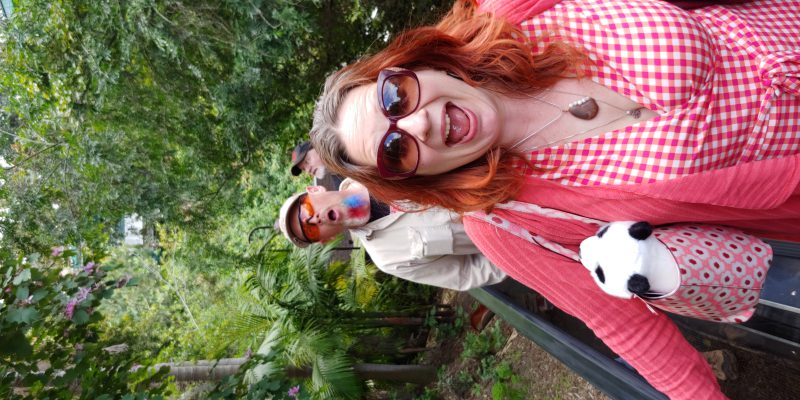 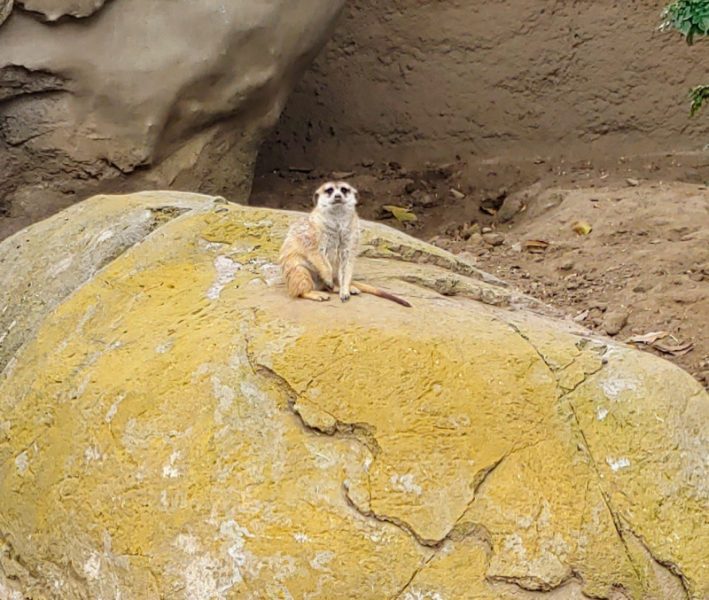 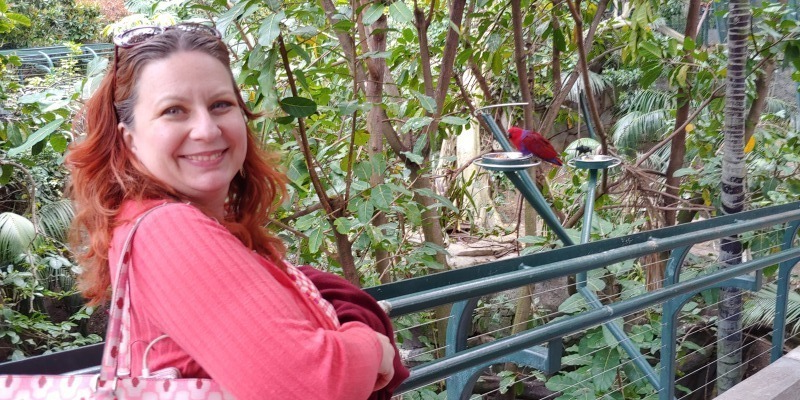 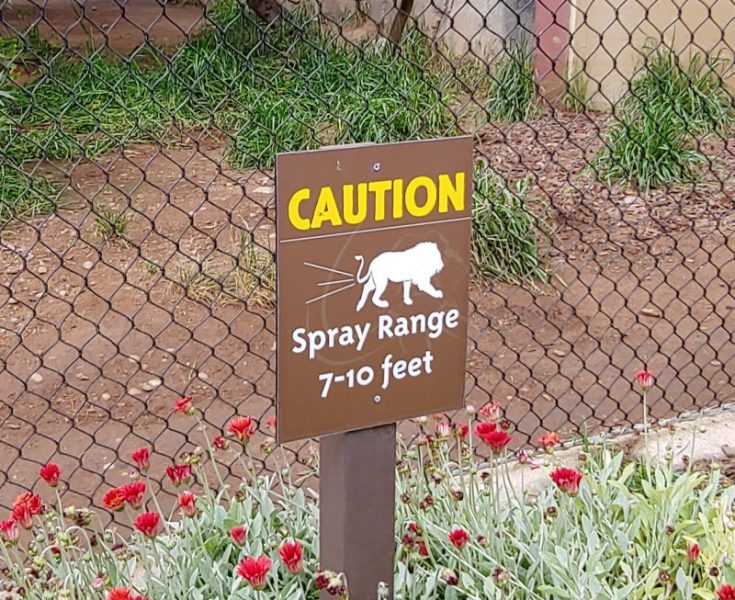 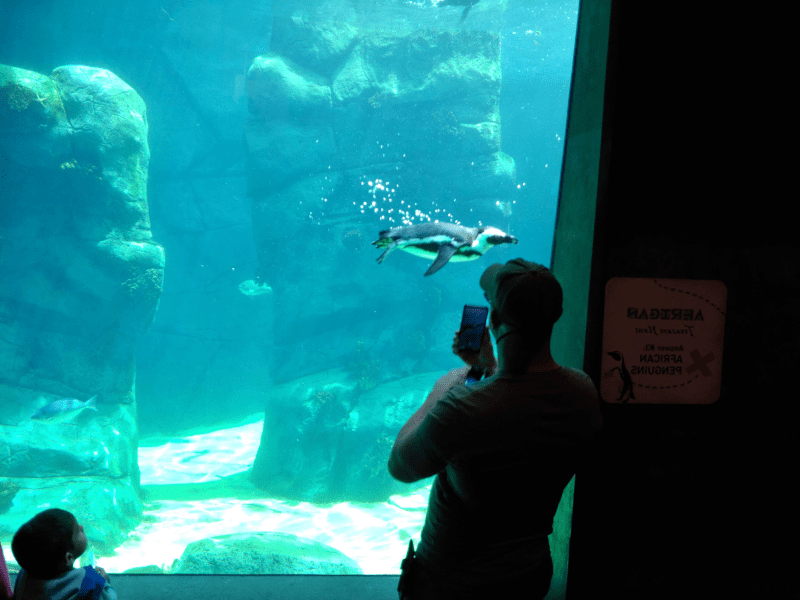 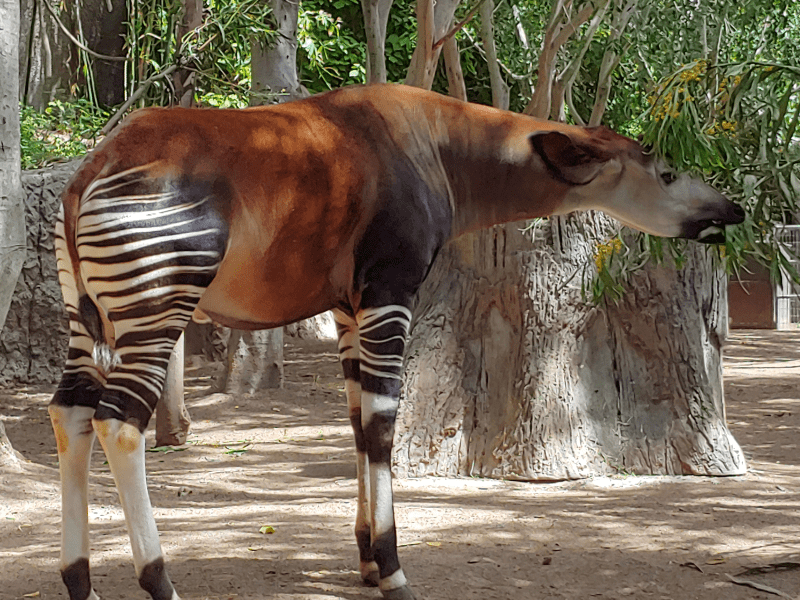 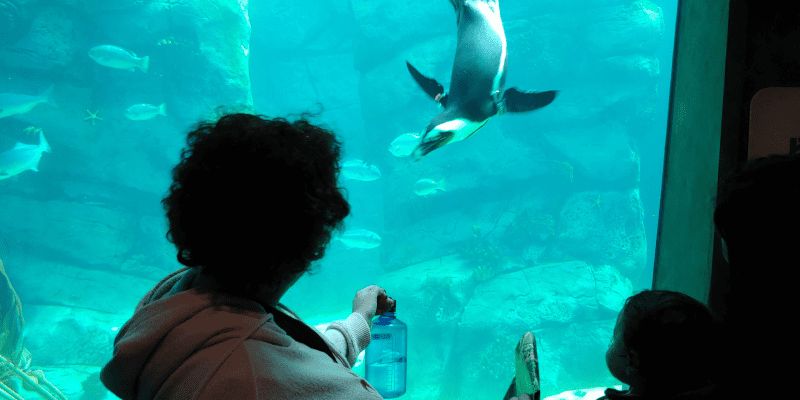 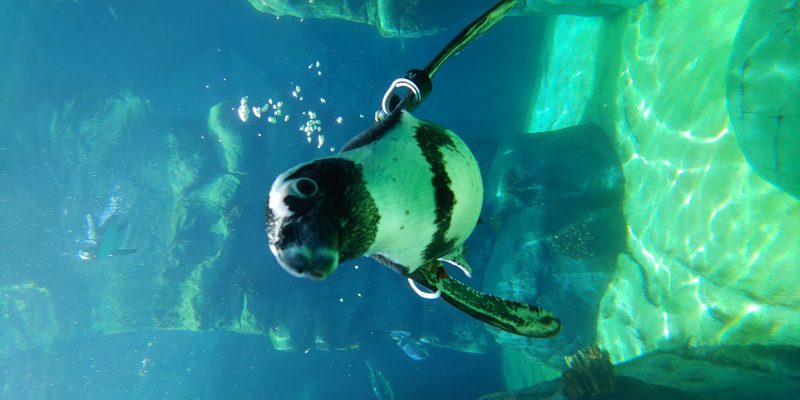 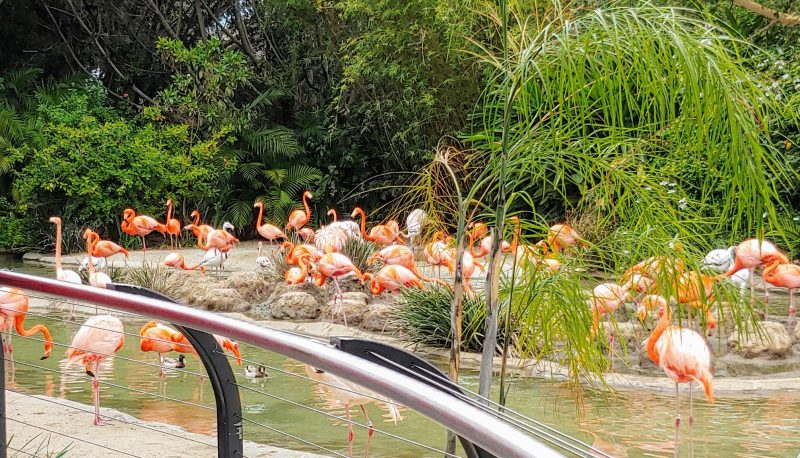 We managed to make it to the penguins, the Skyfari Aerial Tram and the hippos with some monkeys on the way before we lost our ability to handle the now very busy zoo that was running out of everything, including corn dogs. 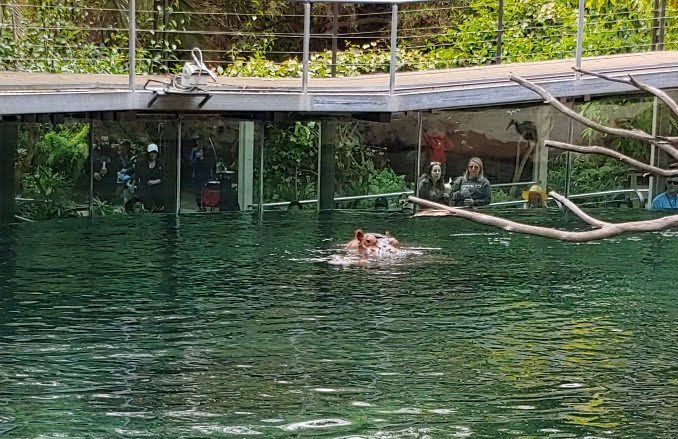 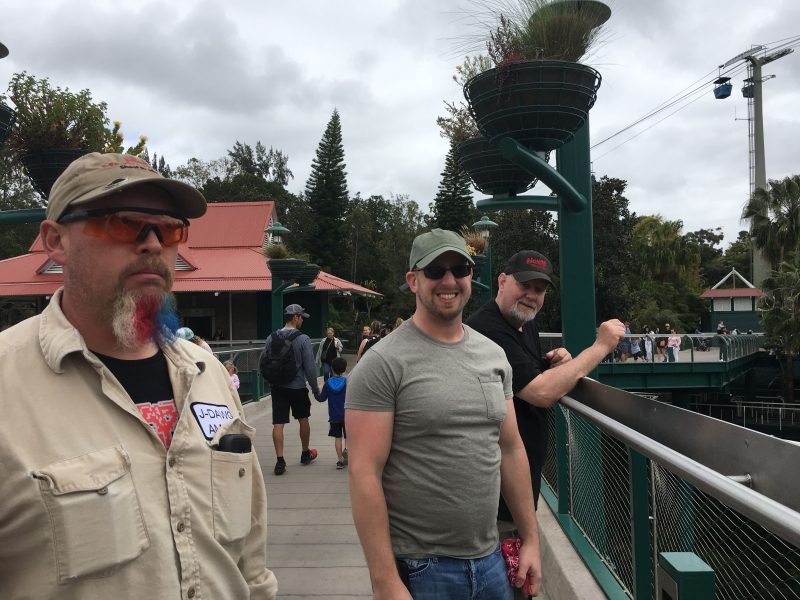 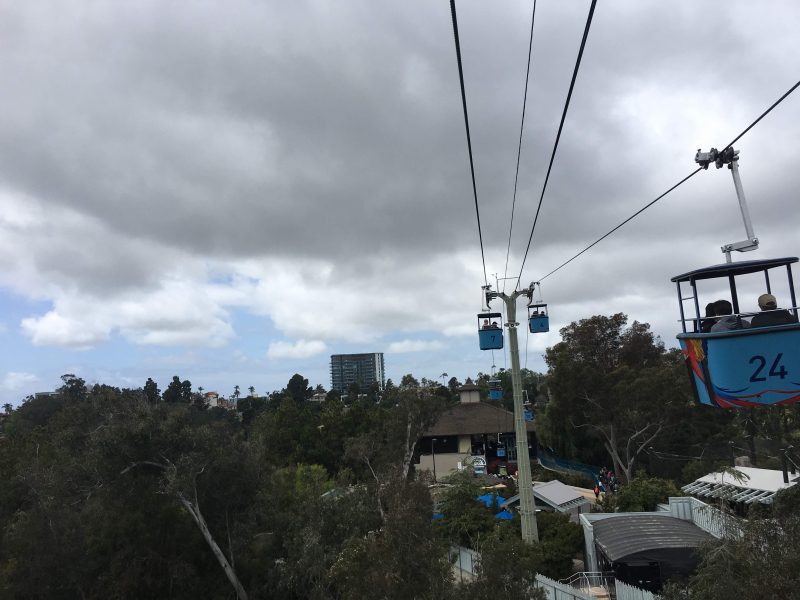 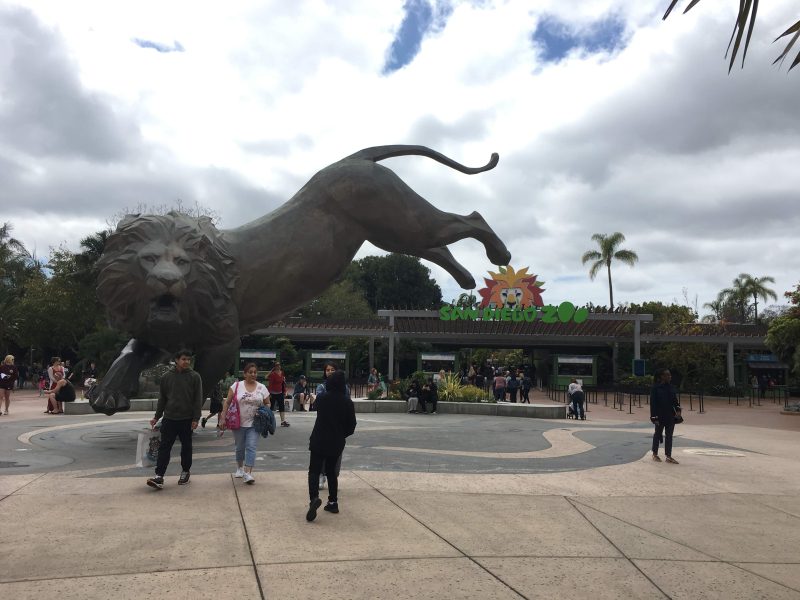 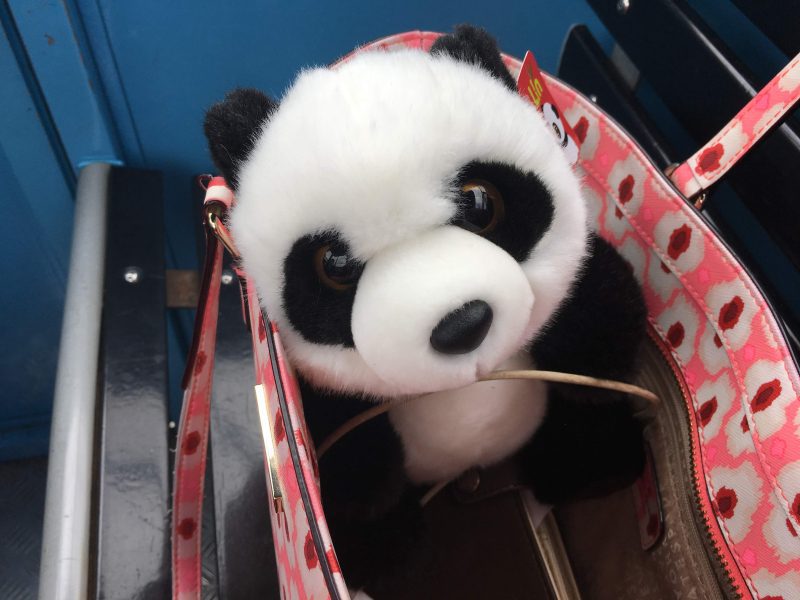 It was a fun day at the zoo, followed by an afternoon chillaxing, going to the Mission Beach Farmer's Market and making steak salad at the Airbnb with Karla and Emilio. 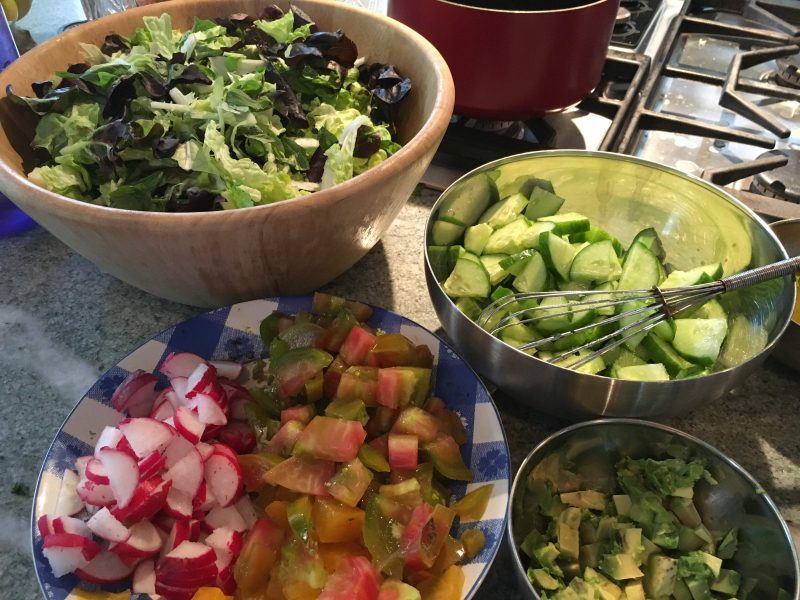 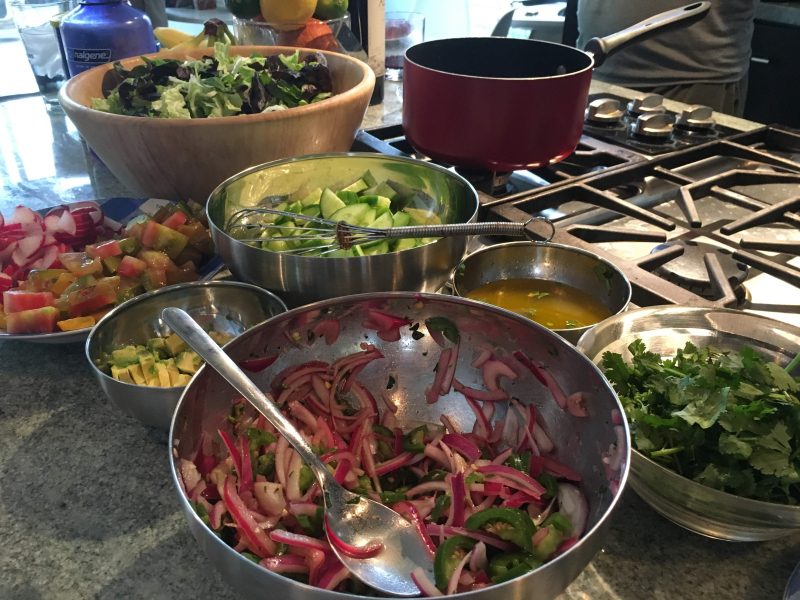 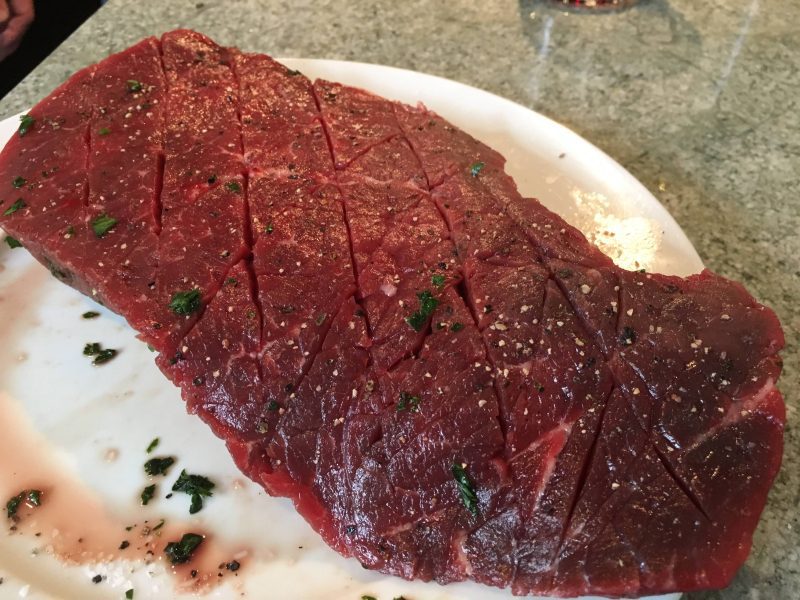