Its cold out now – probably way colder in other places than Seattle – but our temperateness is near the bottom of the scale and I'm turning up my thermastat and making soups. 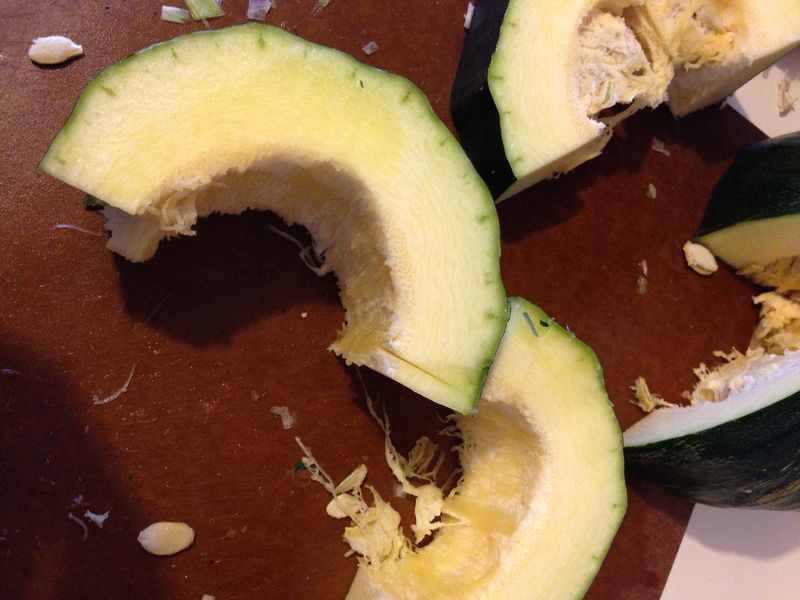 We happened to have so much zucchini we still had enough lying around to make this lucious zucchini soup I found in Bon Appetit magazine and stuck to the fridge mid-summer. 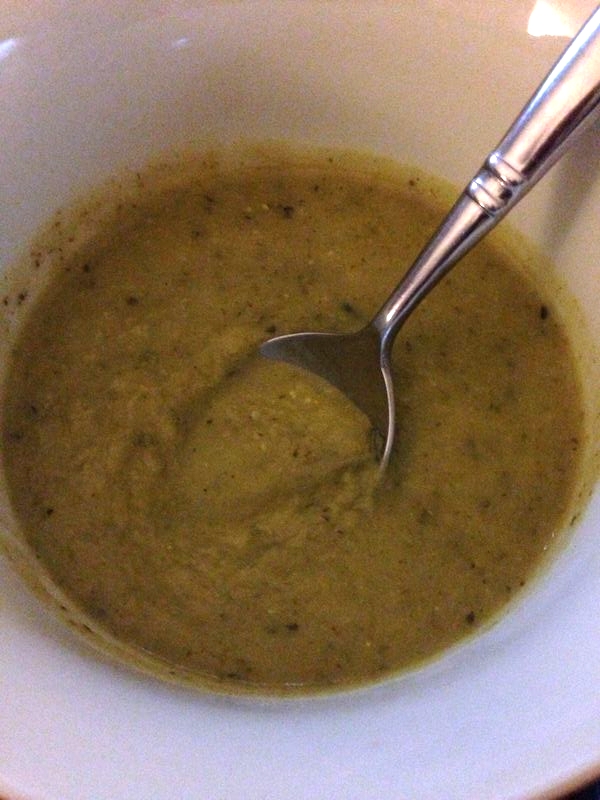 I don't know about you – but I really never thought I would eat a zucchini soup.  In my mind it was some thin broth with white floating chunks cooked to long without any flavor.  This soup is the opposite of what I could have imagined and it can be made vegan and still preserve the tasty creamy goodness. Chop them and saute until soft with salt and pepper.  Then add you broth (chicken or vegetable) and your chopped zucchini. 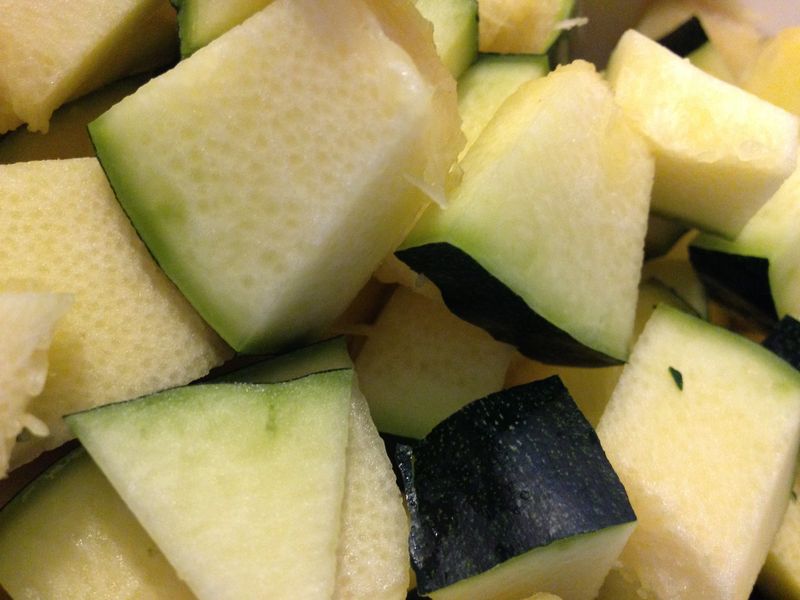 Let it all simmer until the zucchini is soft. 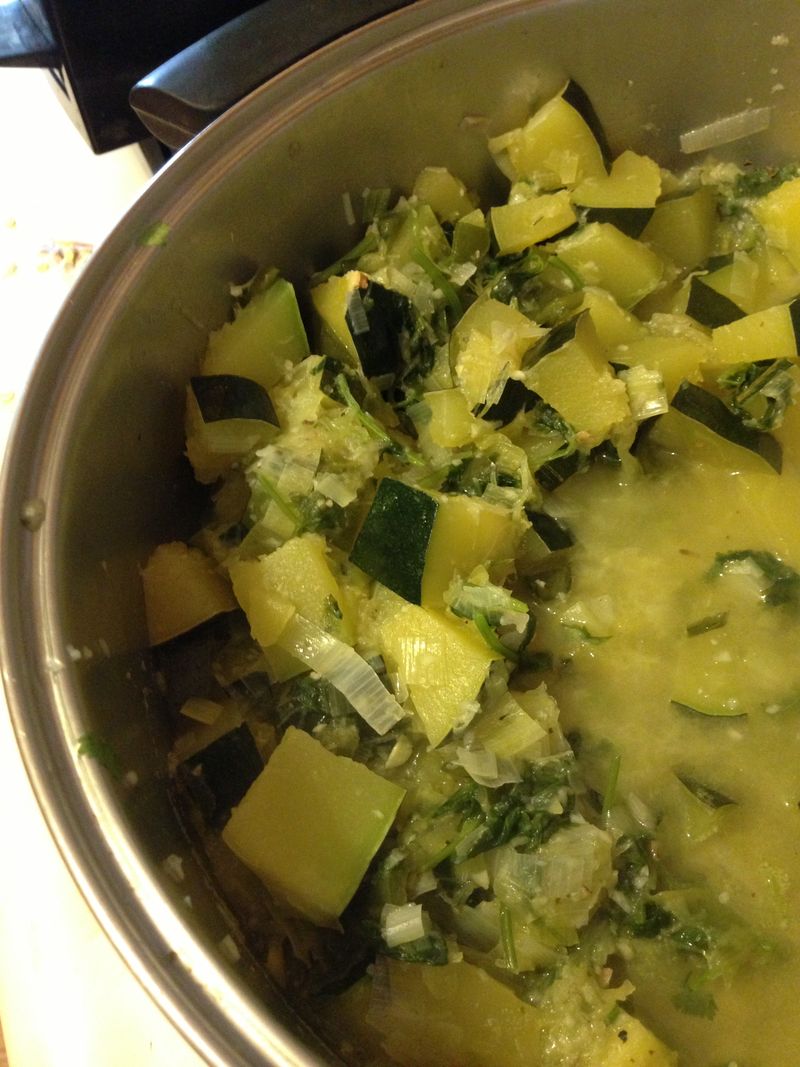 Remove from the stove and puree in a food processor with cilantro and coconut milk. 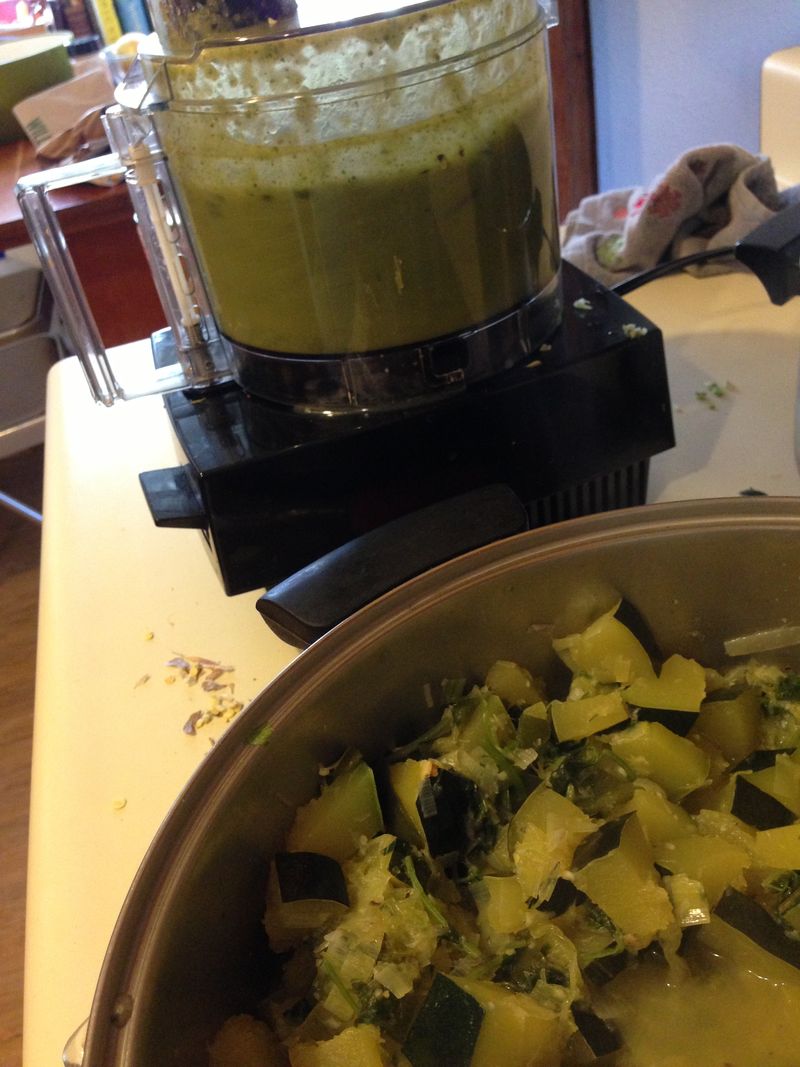 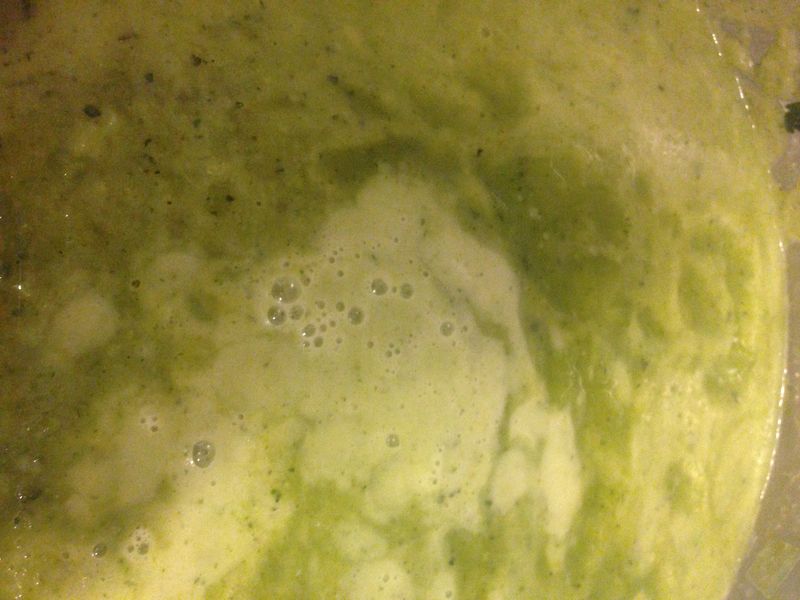 Place back on the stove and let it simmer for a little longer to meld all the flavors. 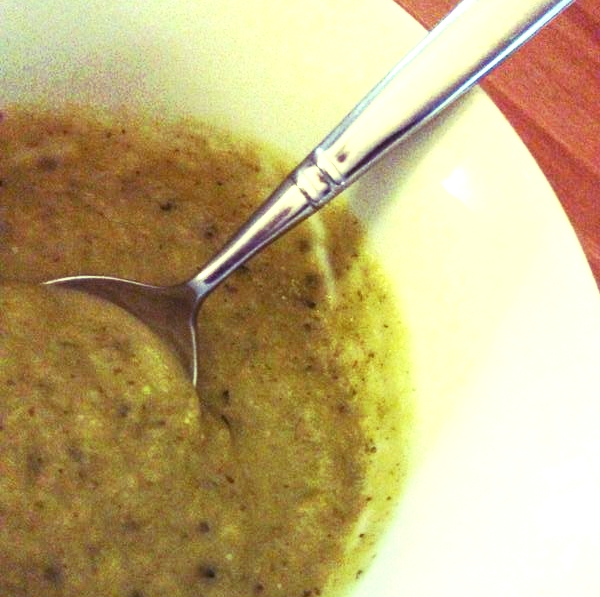 1/2 a really large zucchini (cored to remove large seeds) or 5 small zucchini, cut into small chunks or one inch rounds

2 to 3 small poblano peppers or 2 large

1/2 tsp (or to taste) of fresh ground black pepper

Chop the leek, garlic and poblano pepper and place them in a pan with the olive oil. Sprinkle salt and fresh ground pepper over everything. Cook them all on medium heat until they are soft.

Add the chicken or vegetable stock and the zucchini and simmer until the zucchini is tender. (Roughly 15 minutes)

Puree the zucchini stock mixture and cilantro in batches with a food processor until very smooth.  Add portions of the coconut milk as you mix with the food processor.

Reheat the coconut & zucchini broth mixture on the stove for a very brief time until the mixture bubbles slightly to indicate all the flavors have hung out for a time. Add additional salt and pepper as needed. If you are using coconut milk – do not allow it to boil.

Serve warm alongside your favorite dinner or alone.