It is official.  I have a dream to open a food truck and write a cookbook based on the food of my homeland, Minnesota. The truck will be a re-framing of the foods passed off as kitch, gross, or even boring.  The cookbook will be a re-telling of the stories of the women behind these foods, who until now are only featured in church fundraiser cookbooks. Strong women, who never tried to stick out too much, because to draw attention to oneself is not the Midwestern way. 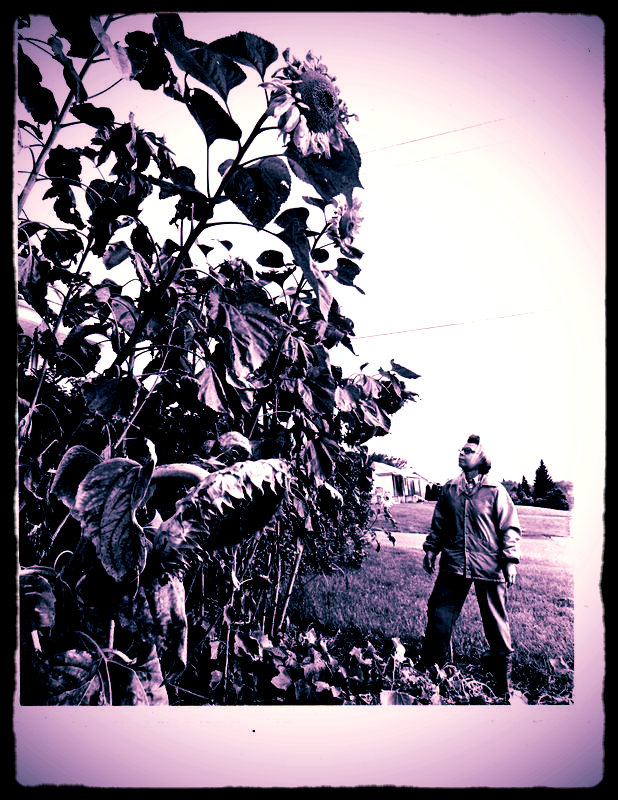 My parents very recently sold the house where I grew-up in Duluth, Minneosta and moved to be near my sister and niece in South Carolina.  They traveled across country with the surviving cat, Morpheous, and a boat on a trailer filled with their essentail possessions.  The move made me ponder what it meant to me to no longer have people living where "I am from" and what this does for my sense of home and identity. I was never a proponent of the food of my people. I hate pickled beets. I think Jello salads are weird and cookie and Snickers salads disgustingly sweet.  I'm not a beef and potatoes type of person, nor have I ever made a Tater Tot Hotdish.  But I'm driven for some reason now to revive the roots of a dismissed cuisine and tell the stories of the women who made it.  I owe them this much – for all they endured, our food and their stories will endure, even if I have to tell them from the accidental metropolis of Seattle, Washington. 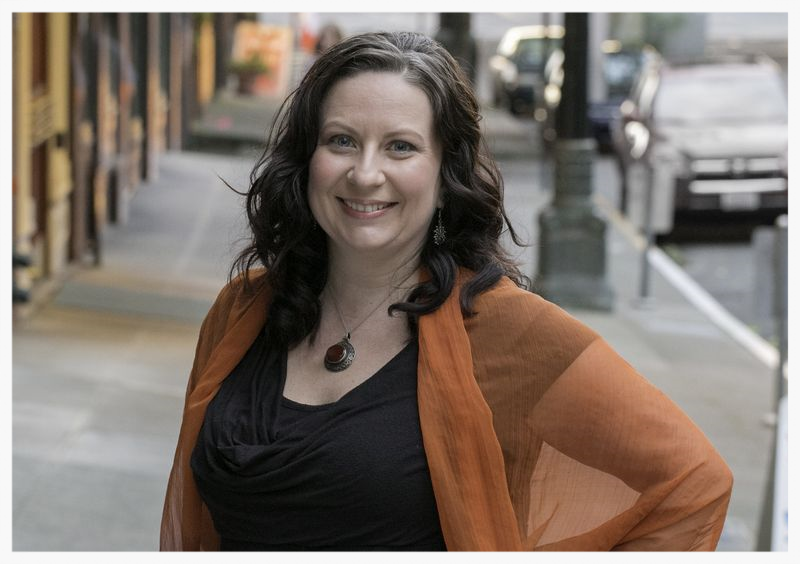 Paprika Angel in Seattle. Photo Credit: Stephanie Araiza, Opening of the Eyes Photography
I didn't realize this was my quest or mission until I went to Portland for a food writing class with food writer and poet extrodinaire Kate Lebo.  I went to this class with Kate with the question of how to take this very blog to the next level, but I left with a sense of purpose. 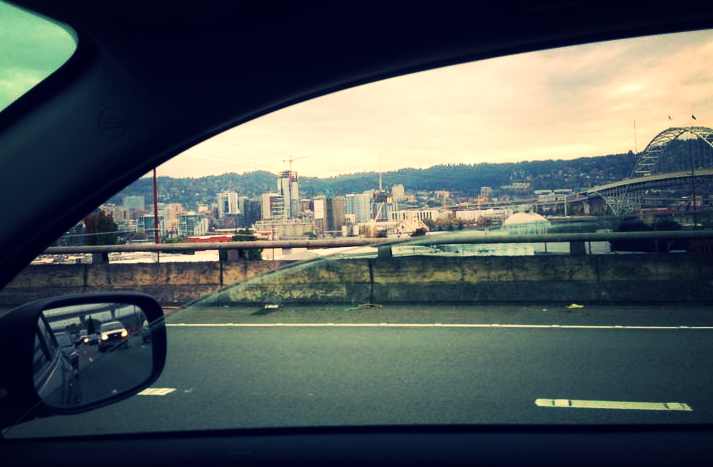 Meanwhile, there was Portland.  I made it to town on a Friday afternoon ten minutes before class started after a chaotic morning that involved putting my partner on an airplane to Minnesota, his mother having had a stroke the night before.  Luckily, we had a dog sitter pre-arranged for our Odin so I could still follow the planned travel trajectory.  Arrvinging in Portland slightly stressed and highly caffienated from too much coffee on an empty stomach I attempted to get a snack at the food truck pod just across the street from The Literary Arts center. I was unfortunately grilled cheese blocked by a lady and vendor who found talking about performing in some type theater arts program and moving out of their parents' basement way more engrossing than serving me what appeared to be a very yummy grilled cheese. A very unideal encounter of retired youth mentality sung about in Portlandia episodes –  I tried the next truck over but they were out of what I wanted so I took my sad and hungry self to class, to write about food. I accepted the irony with tired resignation. 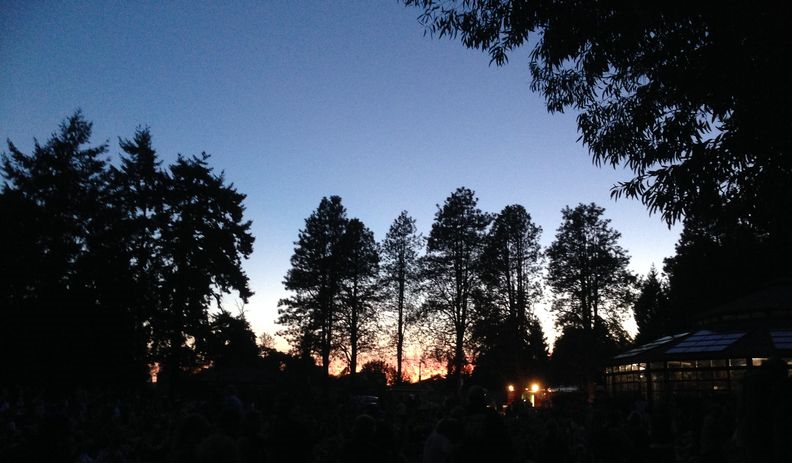 After a really productive free write and some conversation we adjurned for the night with our writing assignments.  I checked in with Minnesota and began my journey, in the dark, alone hungry and caffiene hangover frustrated to my Airbnb – with the help of my trusty GPS on my iPhone.   Oh beware the placement of the letter S next to the letter N on the iPhone keyboard!  I found myself in Northeast Portland when I should have been in Southeast staring into the dark windows of a house that was definitely not the abode of my super welcoming Airbnb hostess with 2 dogs and 2 cats.  Thank the stars I recognized my GPS fail before I knocked on the door – texted my hostess and began my new 30 minute journey across town.  I got to see quite a bit of greater Portland in the dark, and the scariest intersection of all time.  Fun times.

When I arrvied at my host's house I was so happy to be greeted by a wonderful family of cats, dogs and humans.  One kitty named Rose liked to headbutt to show affection and the two rescued doggies helped my host train for ultramarithons.  She and I walked down to a local establishment for dinner called The Maven, and I had the best crab cake sliders and tabouli salad I could ever dream of, washed down with a Lavender cider.  Heaven finally caught up with me after a day of crossing the abyss. I closed my day reviewing my writing assignment, thinking about my partner's mother, and realizing that no matter how hard I tried to get away from it (if that is something I ever actually tried unconcious or conciously), Minnesota and its culture is the petri dish I was incubated in and the impact of all of it would never leave me.  It was time to accept this and dive in head first to the mission presented and find a way to tell the stories of my homeland through its food.