"Have you seen our Rock of Disappointment?" said Nancy at Quahog Nation Captain's Den when we sat down at the bar to order lunch in Plymouth, Massachusetts. We had just visited Plymouth Rock – which is in fact a not so large rock with date 1620 carved into it. 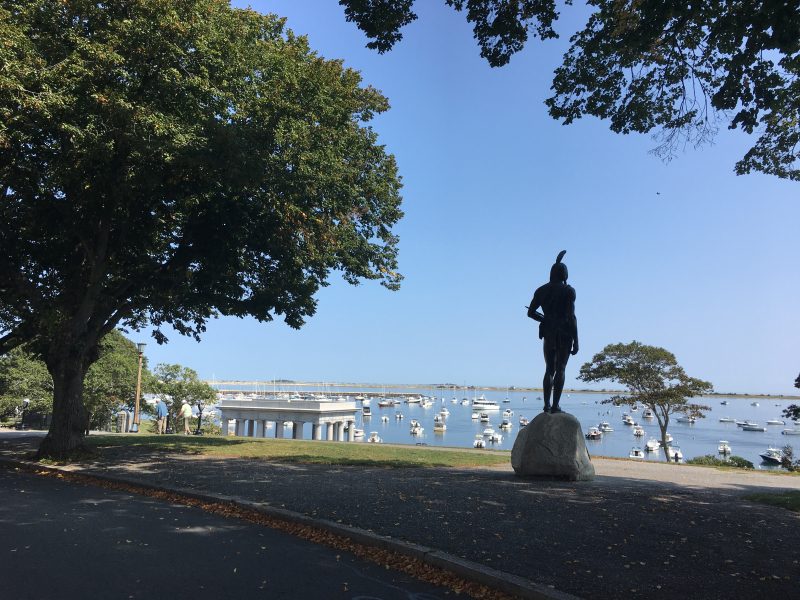 We left Boston at 10am to begin our drive out to Cape Cod with tourist and other essential stops in-between. Our first stop was Plymouth – the landing site of The Original Pilgrims at "Plymouth Rock" which I always thought was a location, not a rock. But it turns out, at some point someone turned Plymouth Rock into an actual rock and stamped a number on it, then built a set of pillars around it. 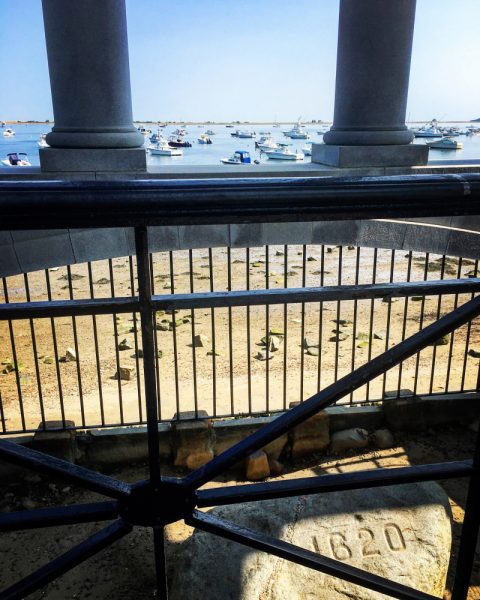 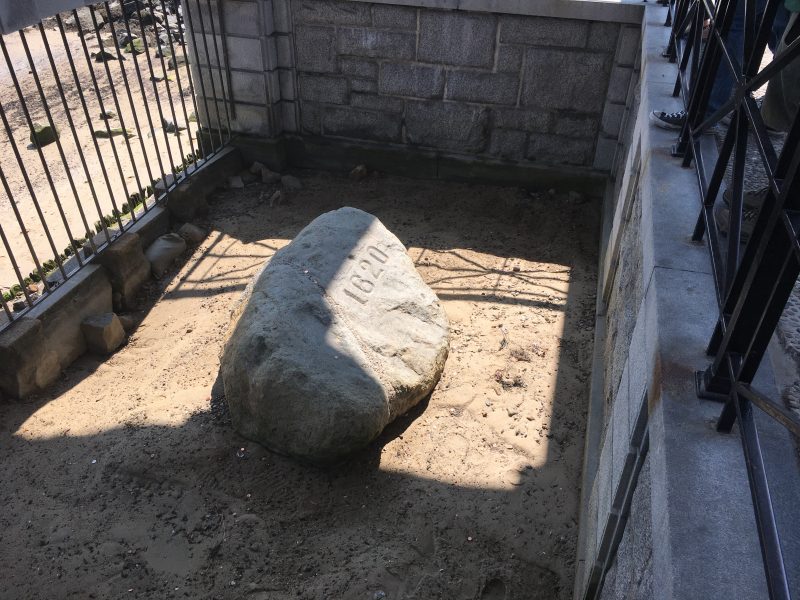 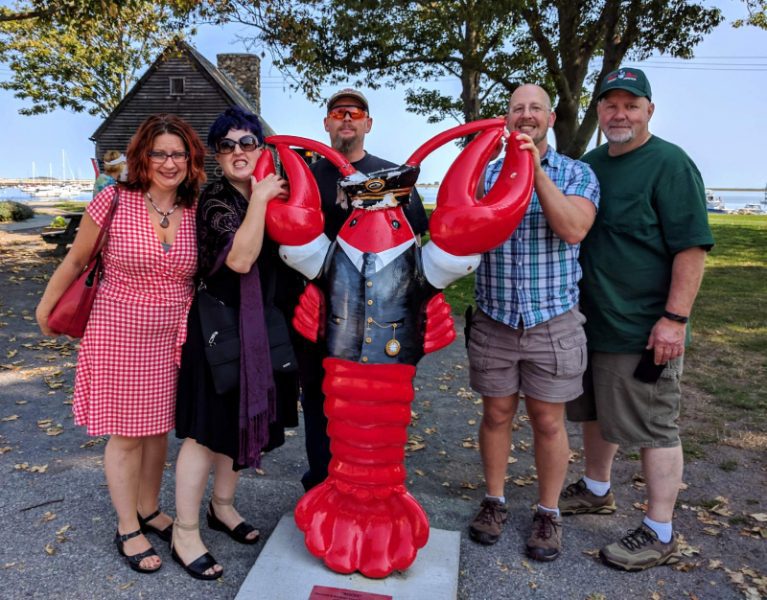 From the rock we walked up the hill to what we thought was the pilgrim museum but instead found a sad form of a sculpture garden where we learned about the National Day of Mourning and looked at a statue of a very under dressed slightly homo-erotic Native American. 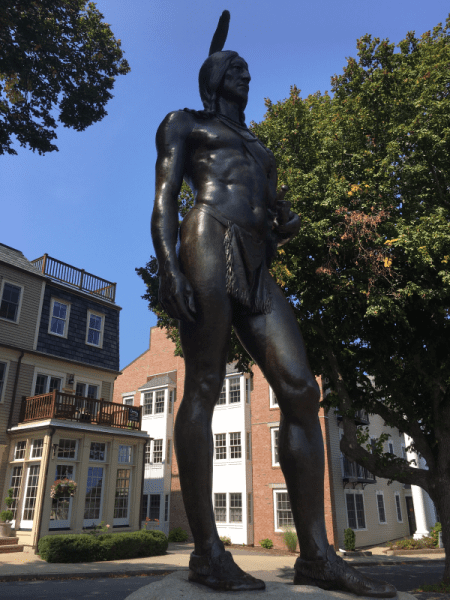 Then after observing the riff-raff from the Salvation Army pouring out into the street we decided it was a good time to go find lunch. Two blocks later we encountered Quahog Nation Captain's Den where we met Nancy, our lovely bartender/server/ambassador of all things Quahog Nation – including their cod cakes, bloody mary and coleslaw. 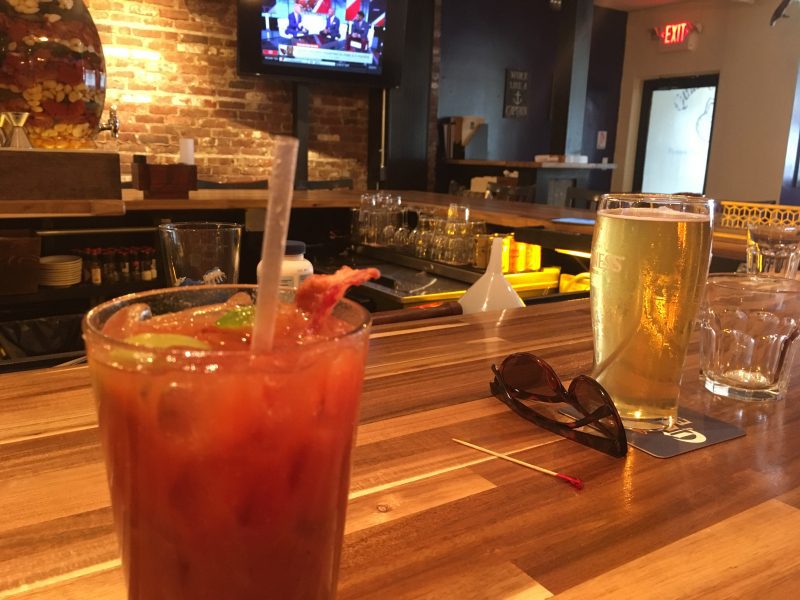 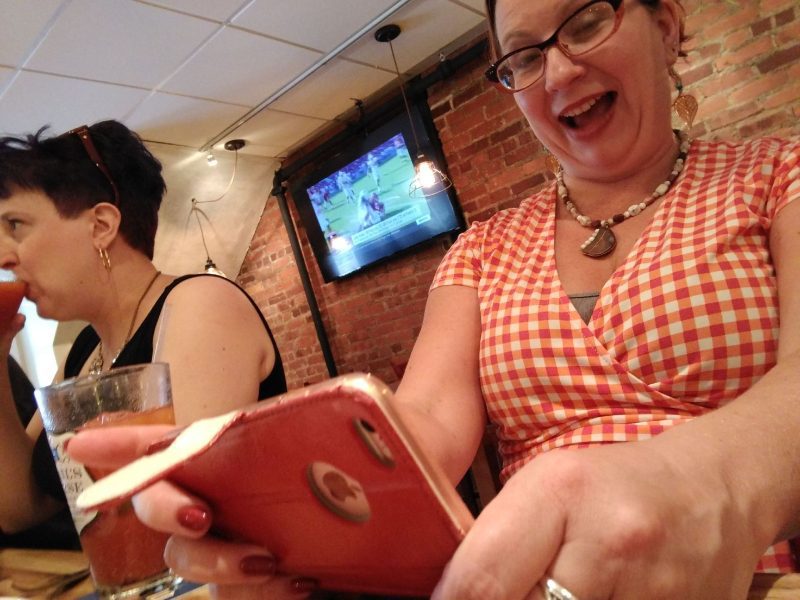 All of the things mentioned above were phenomenal items of food – especially the lobster grilled cheese – which worked so good. Cheese and lobster, a match made in heaven – who knew? I do now. The fatty lobster tail and the three cheeses of goodness married between two pieces of bread – so good, oh so good. 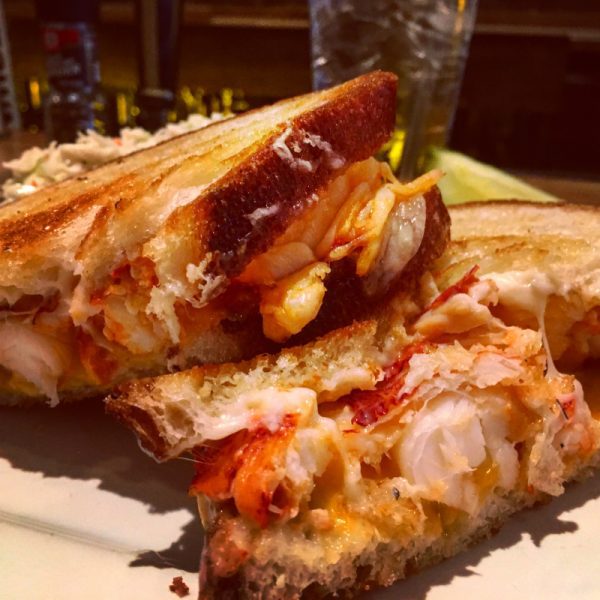 Then there was the Bloody Mary, it was by far the best Bloody Mary I have had in the entire United States of America. It was made with garlic, sundried tomato and poblano pepper infused vodka – OMG. I just wanted to be able to drink all the Bloody Mary, all the time. 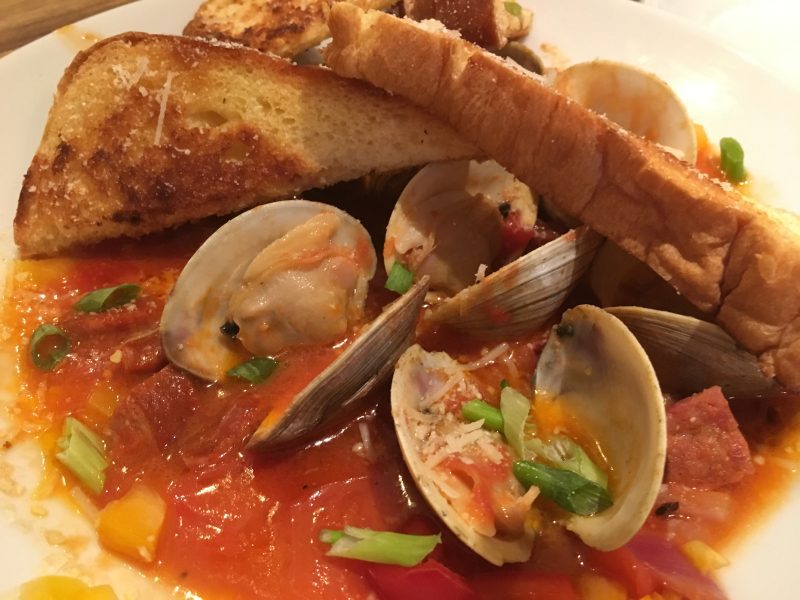 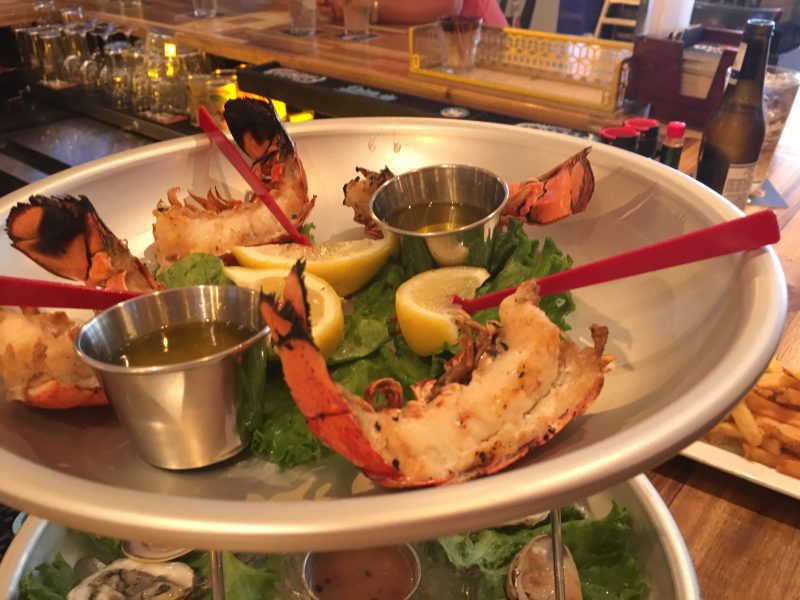 After lunch we went next door to the beer cellar and stocked up for our two days of fun at our Cape Cod Bluegreen timeshare apartment. 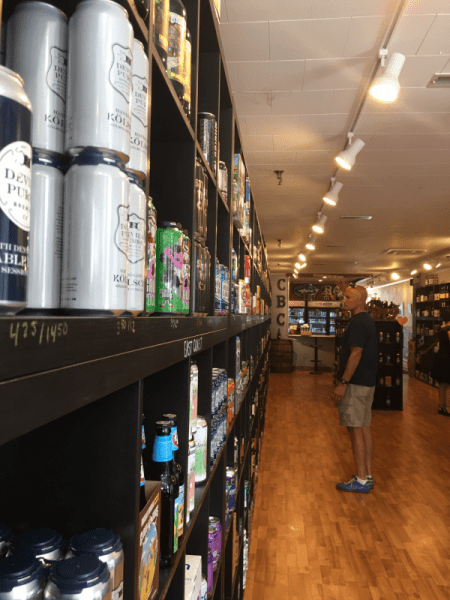 And from there we stopped in the Plymouth Rock gift shop for a very special purchase then continued on to Target for sparkling water, some new sunglasses, and a view of windmills from a giant empty parking lot. It was a little eerie. 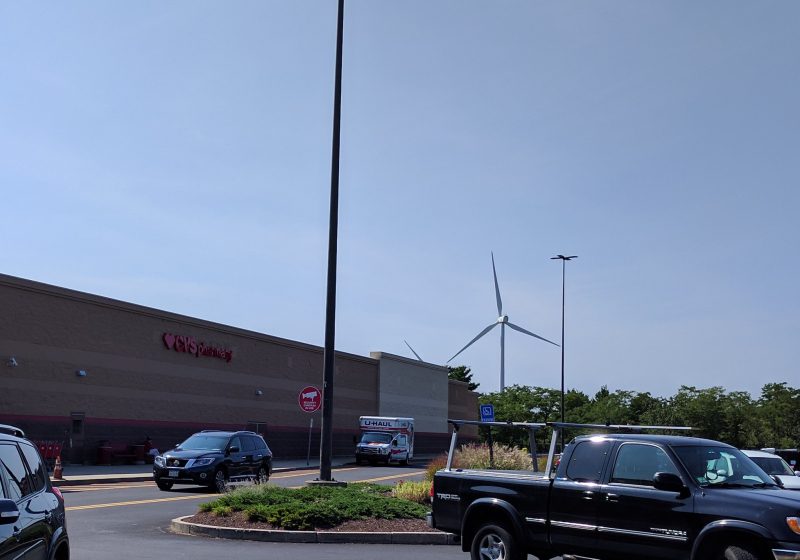 Less than an hour later we were taking pictures on top of the not so tall tower that was definitely not a light house on Cape Cod. We learned very special things about Jim and his girlfriends based on the writing the we found there upon said tower. 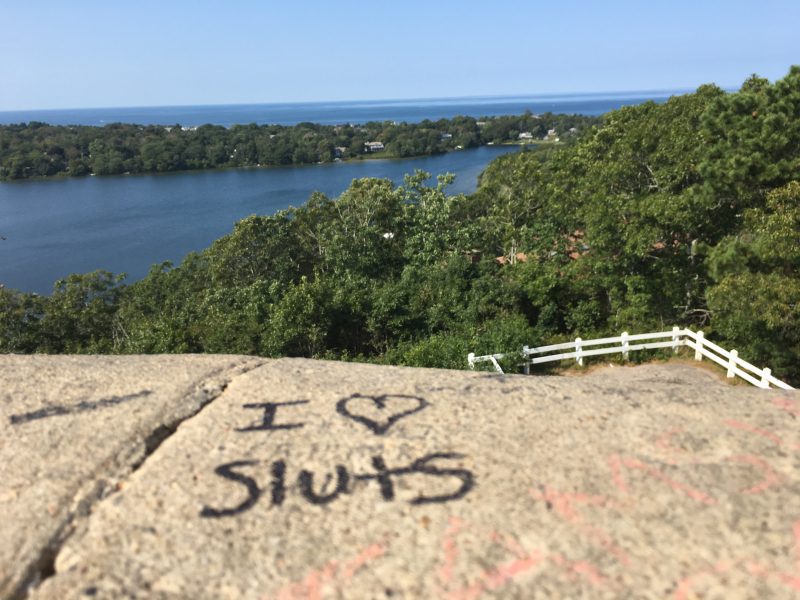 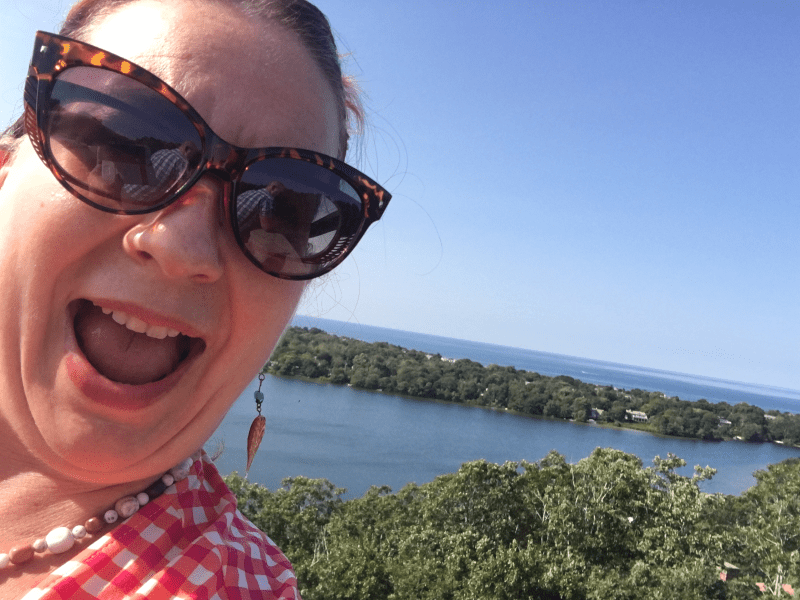 Then it was time to check-in at The Soundings Seaside Resort (managed by Bluegreen Vacations). Our apartment was and is pretty sweet, with a direct view over the ocean where the waves do not stop coming onto the shore making wave sounds. 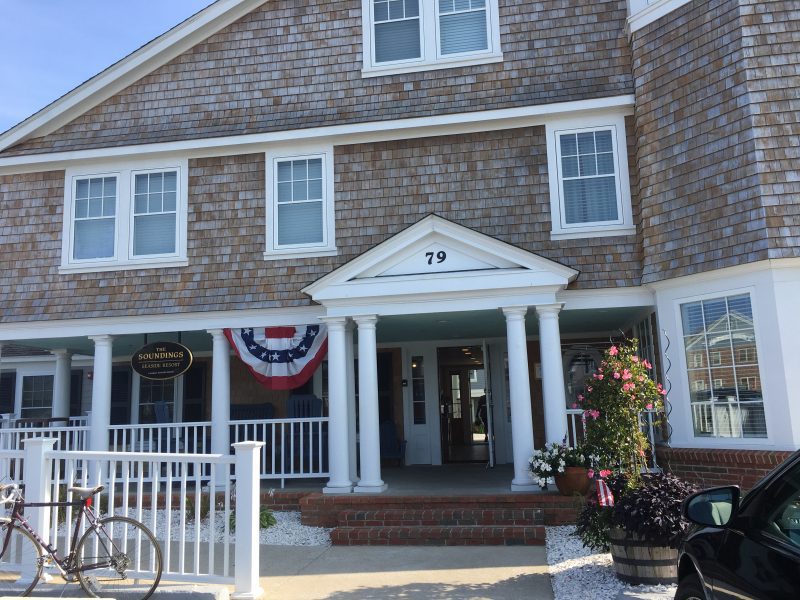 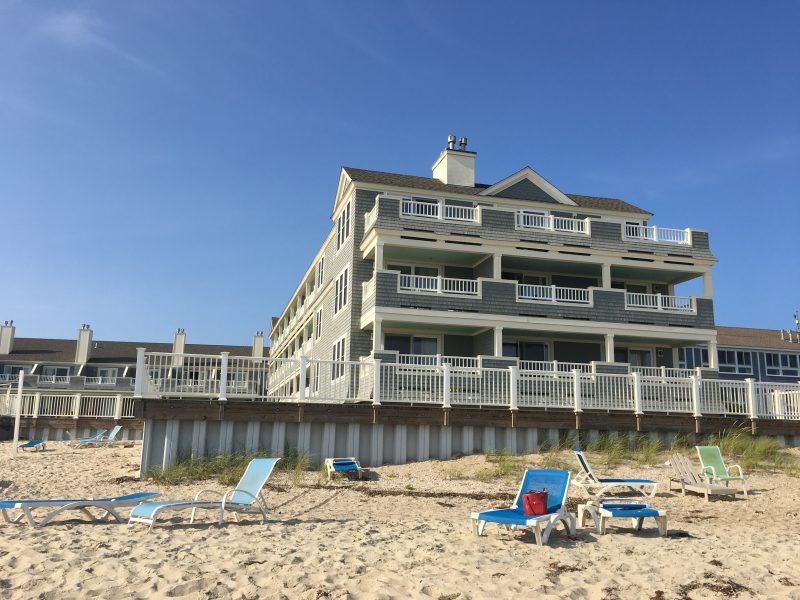 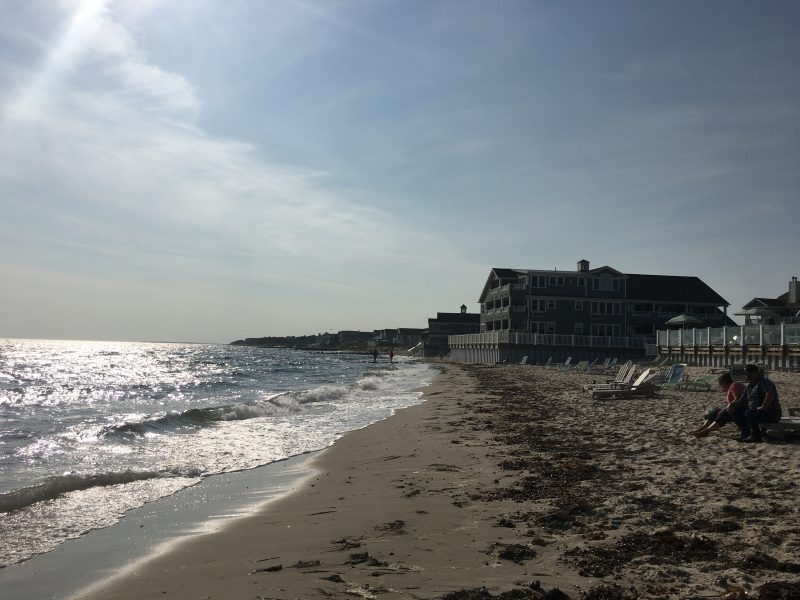 We went to play on the beach and discovered all the little sea creatures that had been washed ashore and eaten by birds. 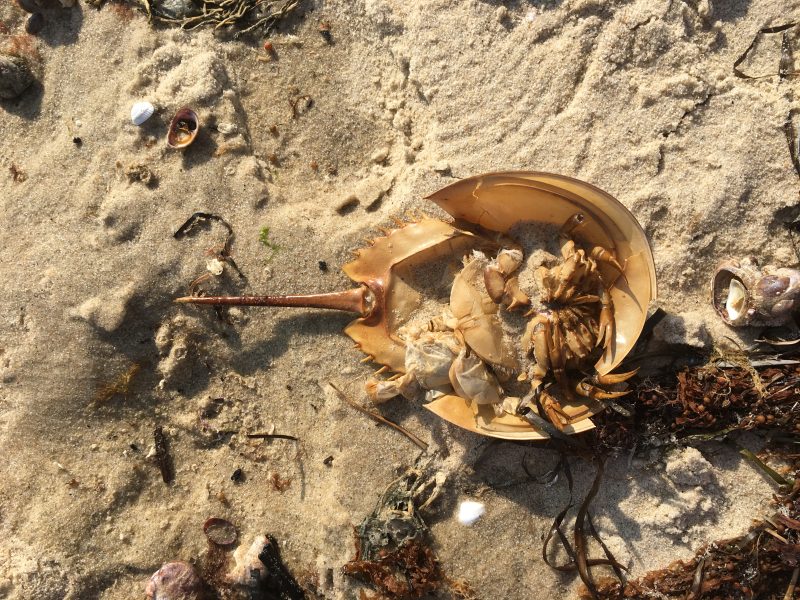 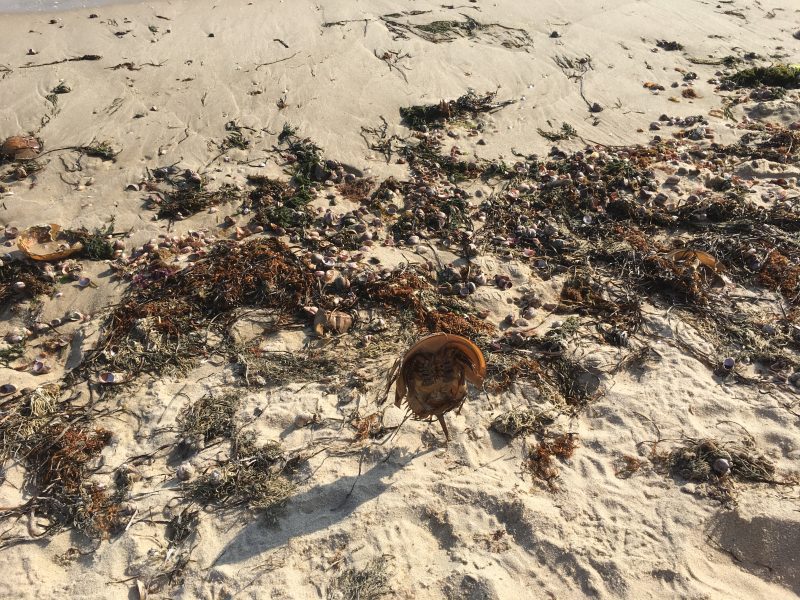 We watched some of the birds eat the little sea creatures. We did our best to avoid stepping on the sharp dead sea creatures as they looked a little dangerous. Then we walked to the sea wall and Jeremy and Jodi did a little contest of the best poses on the wall. 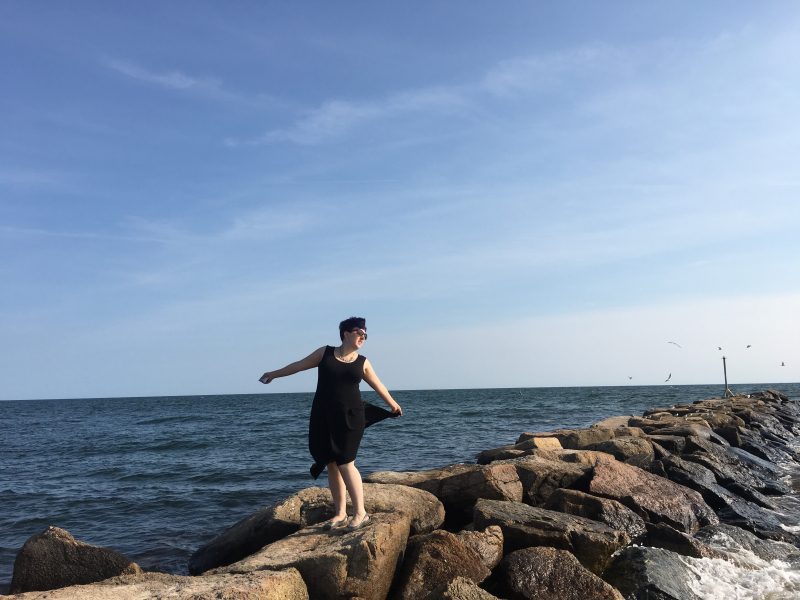 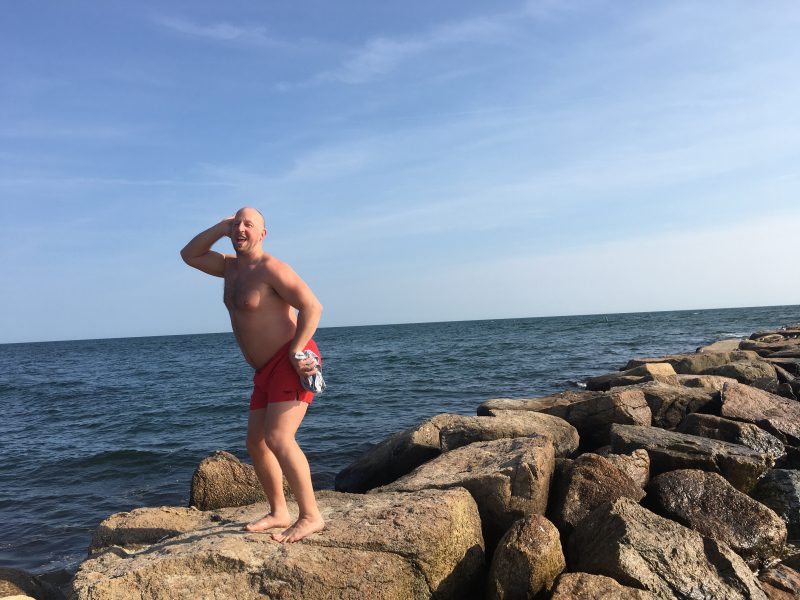 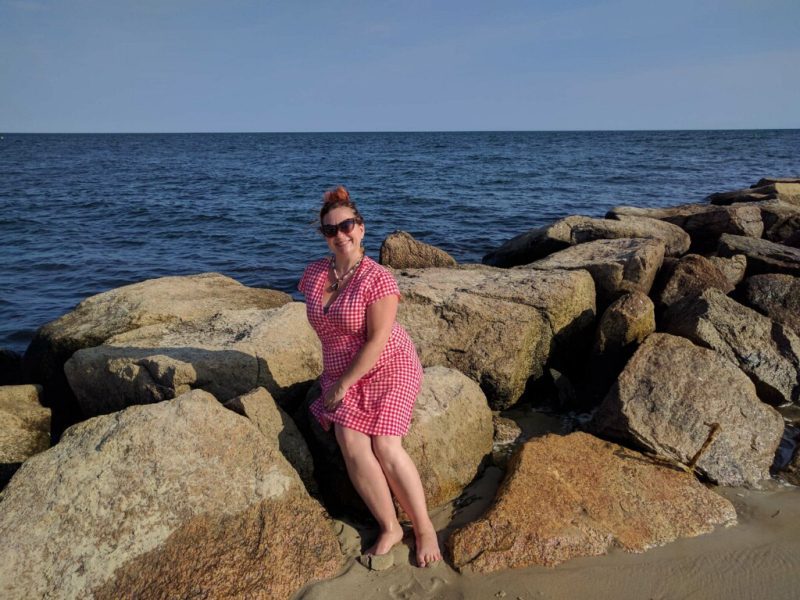 We all won for different reasons – either way it was memorable and a lot of fun. 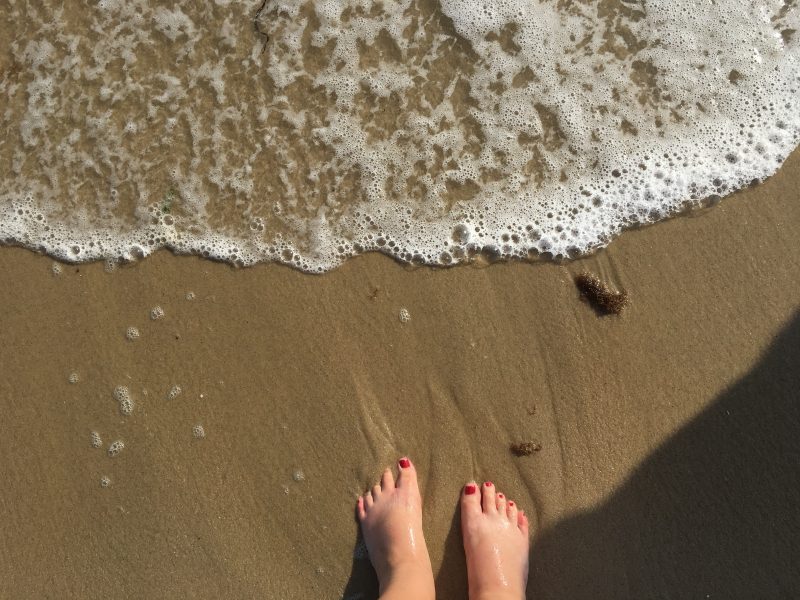 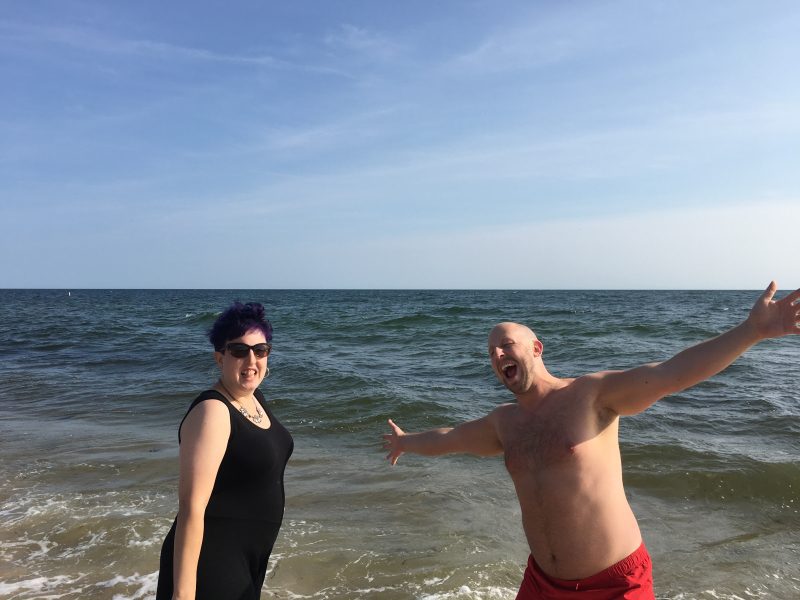 For all of us, this is the first time we have the ocean just outside of our door. The waves just never stop coming in – its like a 24 hour meditation soundtrack.  Pretty amazing. 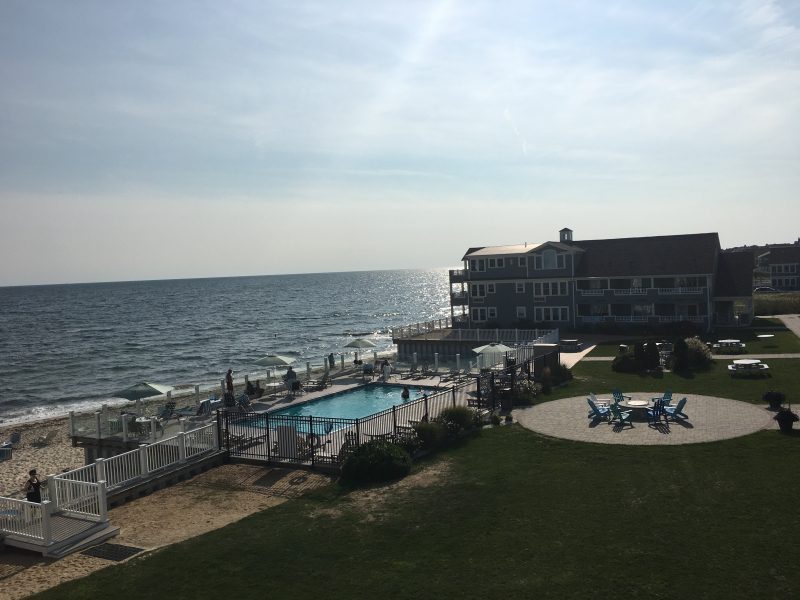 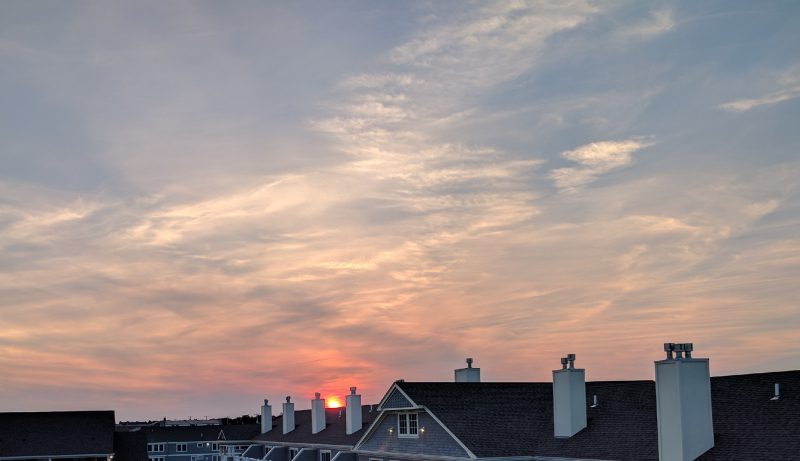