Sunday morning we got up with dreams of Dim Sum in our heads – it was time to go to Chinatown in Boston for a nourishing breakfast of many noodle wrapped mystery meats and delicacies like chicken feet and tripe so we would be ready to walk the Freedom Trail all day long. 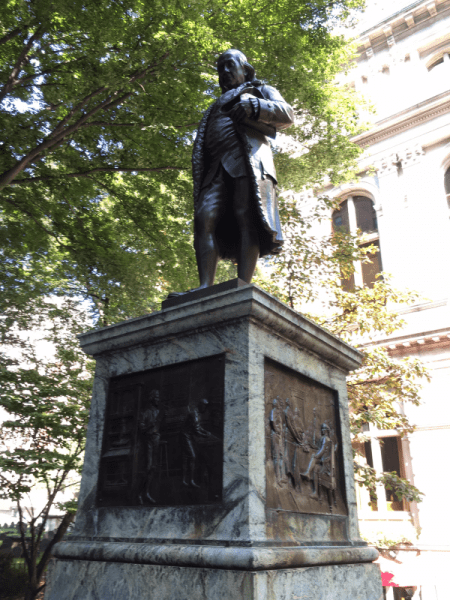 Like every other time we were ahead of the crowd this vacation, we were in Chinatown getting to dim sum about 20 minutes before everything filled up nice and busy. We had all the carts to ourselves – so we got a little experimental with our dim sum choices. 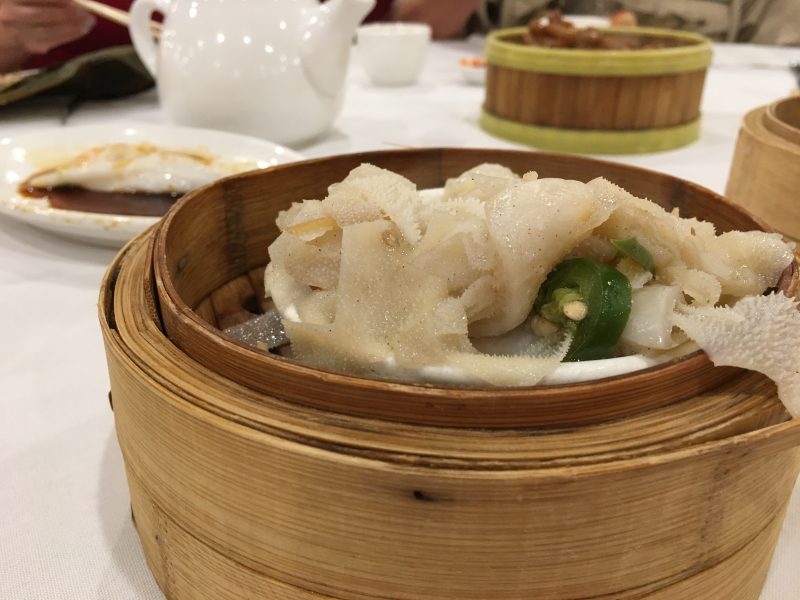 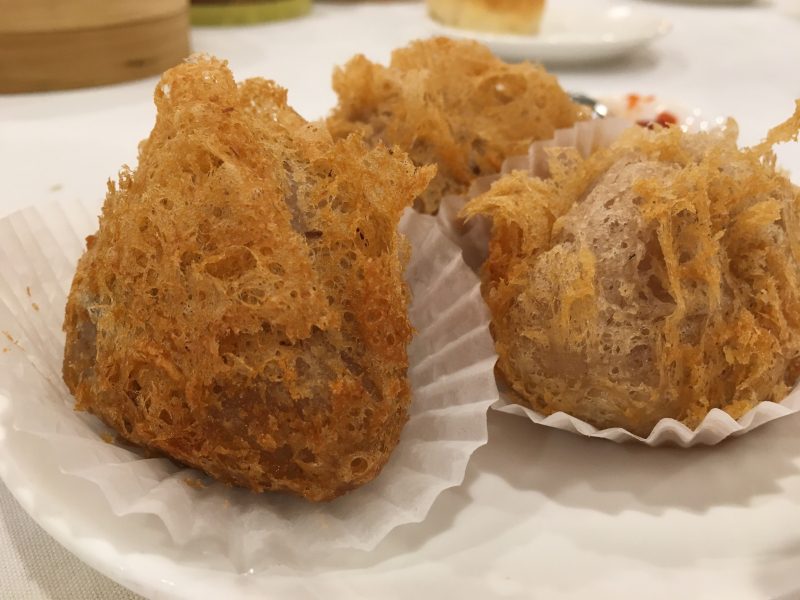 "Chewy beef" and mystery balls of "I think its dough," "No, it must be potato" presided over our breakfast. There was also watermelon ball soup and green mochi with mystery yellow filling. 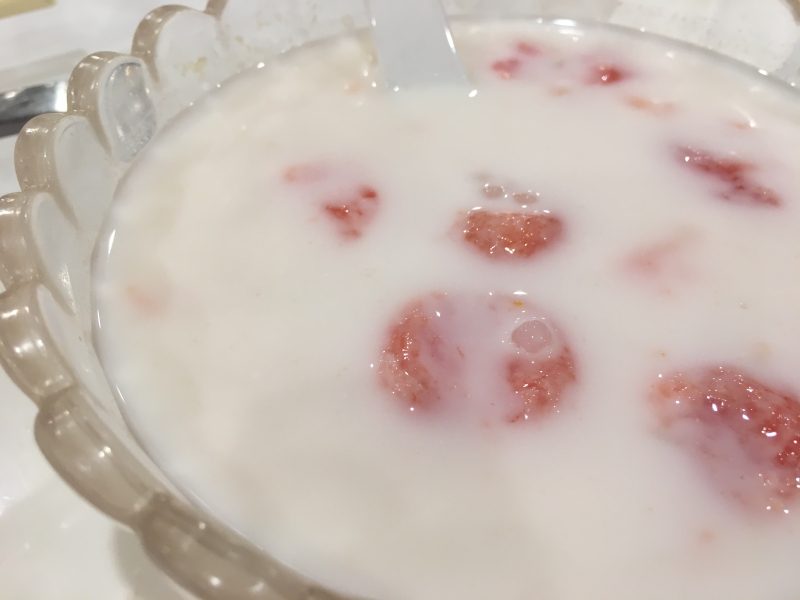 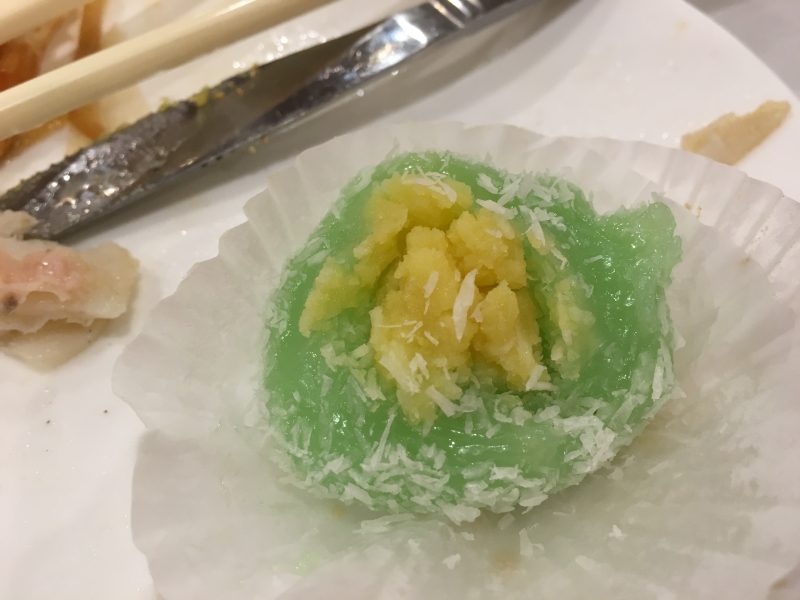 There was no lobster in our dim sum, that we knew of – however, there was giant lobster in the tank at the top of the stairs as we exited the restaurant. 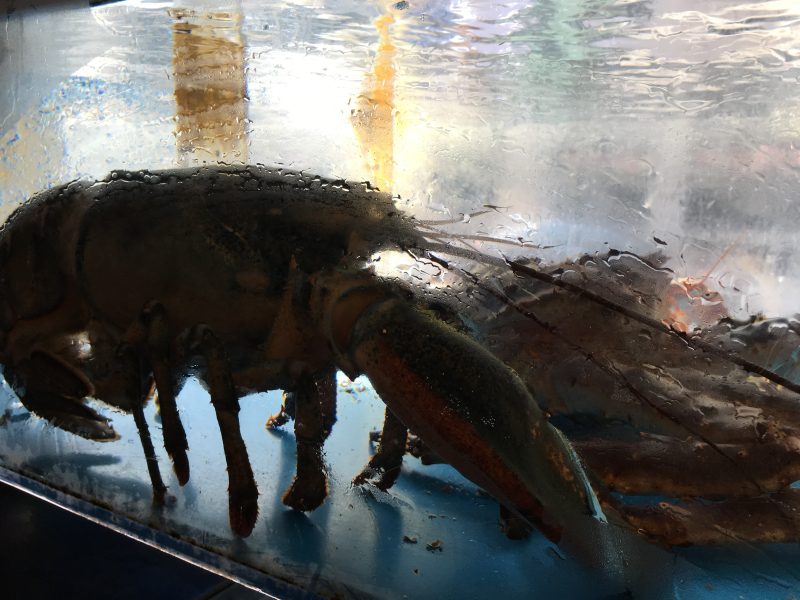 His giant pincher waved us on our way to our big day of Boston tourism. 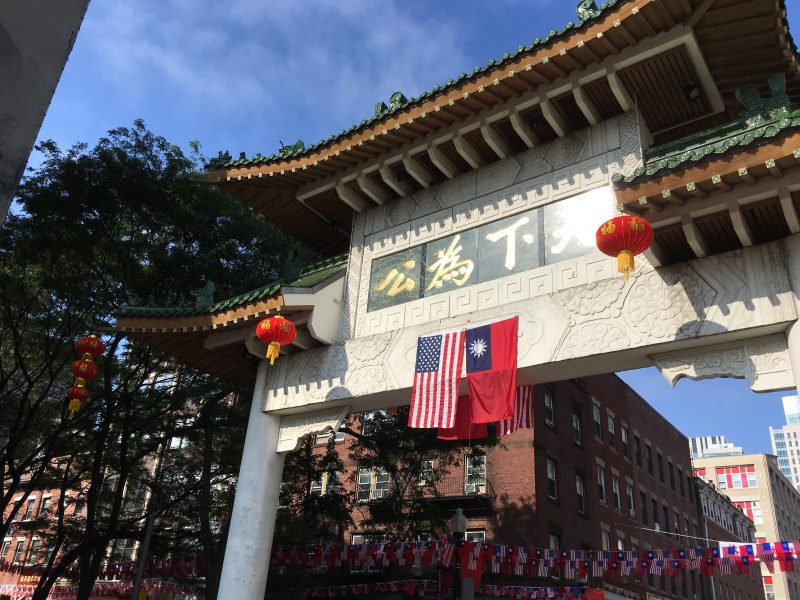 From Chinatown we walked toward Boston Commons to find the Southern most portion of the Freedom Trail. Half of the group went home however, because they were tired and sick.  Having been so myself only the day previous I couldn't blame them – the only thing keeping me going was pure "I'm traveling! I can't be sick!" momentum. 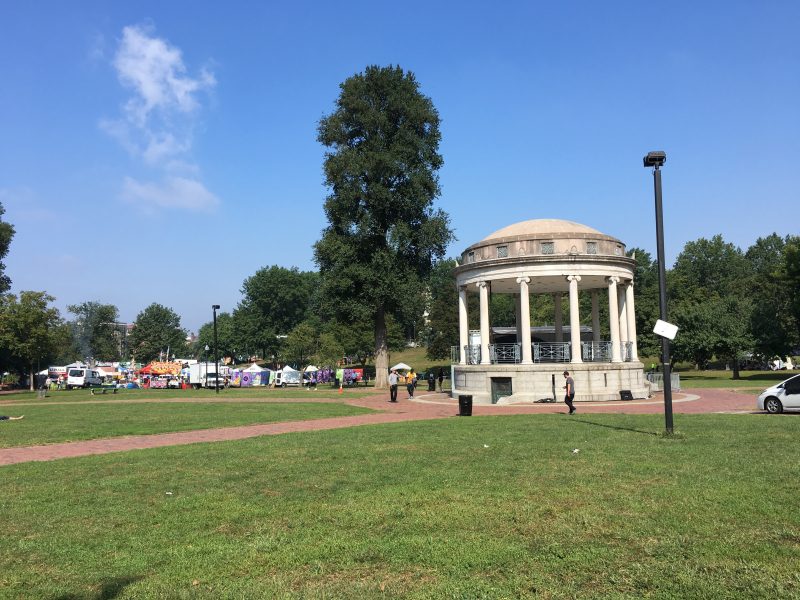 At Boston Commons we found The Great Smoke Out, essentially a Boston version of Hempfest. Our dim sum full stomachs and noses were assaulted with the smell of multiple fried food vendors, and we walked past countless tables of glass pipes and other accoutrements for the smoking of marijuana. I did not find it entertaining, nor could I see the draw but coming from a state where it is legal and annoyingly present everywhere – it could be that I'm just over it.  We made our way to the public gardens where there were appropriately pastoral sounds emerging from Chinese instruments and kids playing on duck statues. 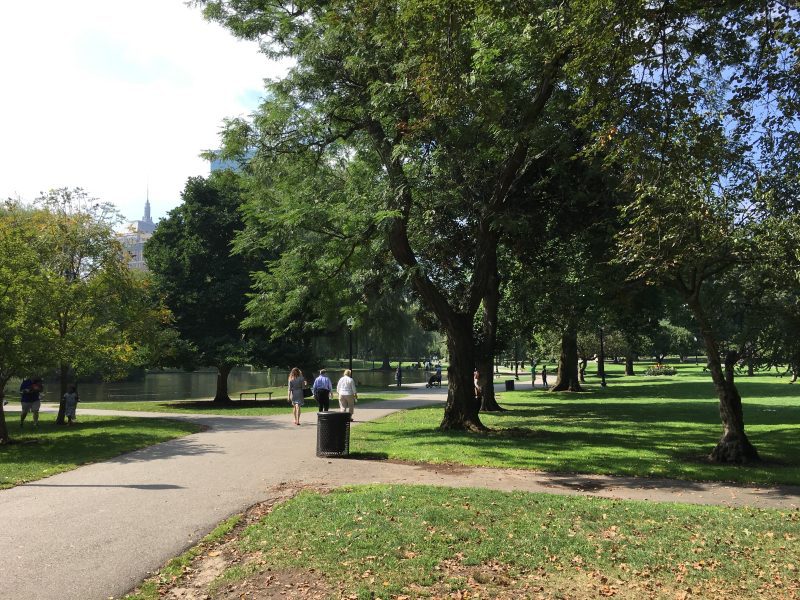 Then we found Cheers and were mobbed by a bus load of tourists so we ran back into the park. 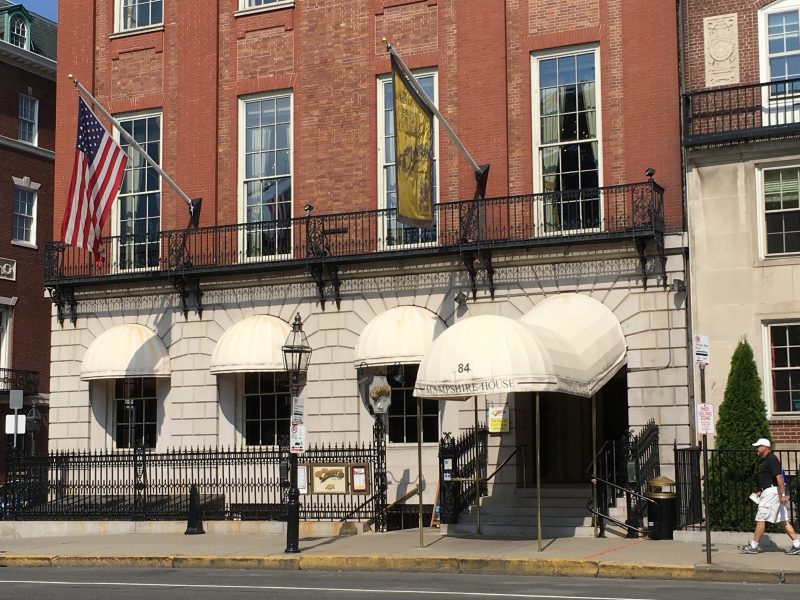 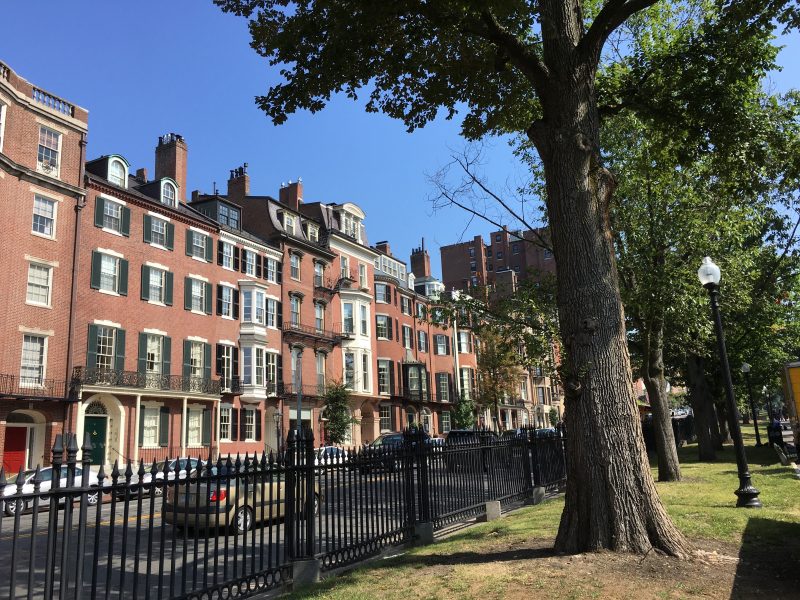 We found the sites near the commons to be closed because it was Sunday, or they were under renovation, so we kept walking. 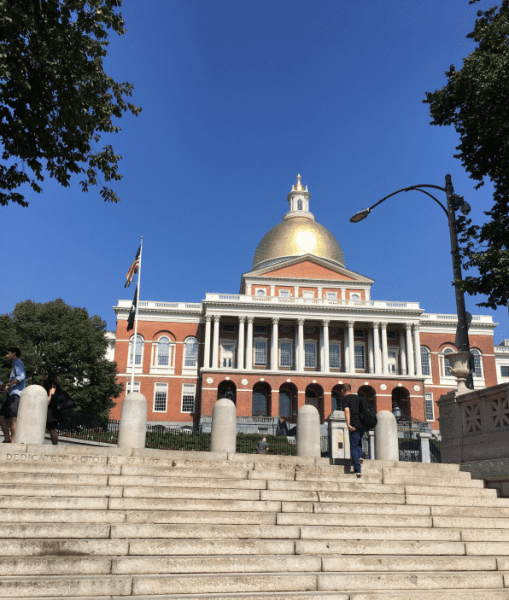 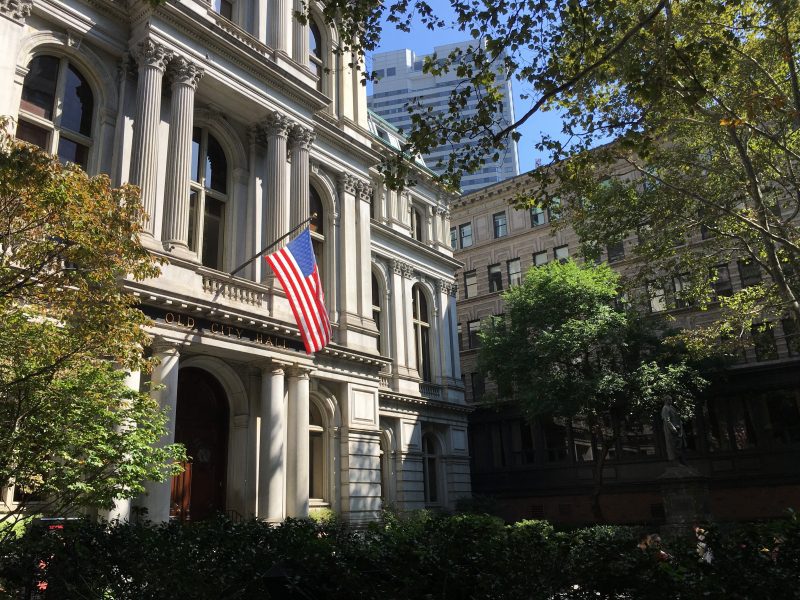 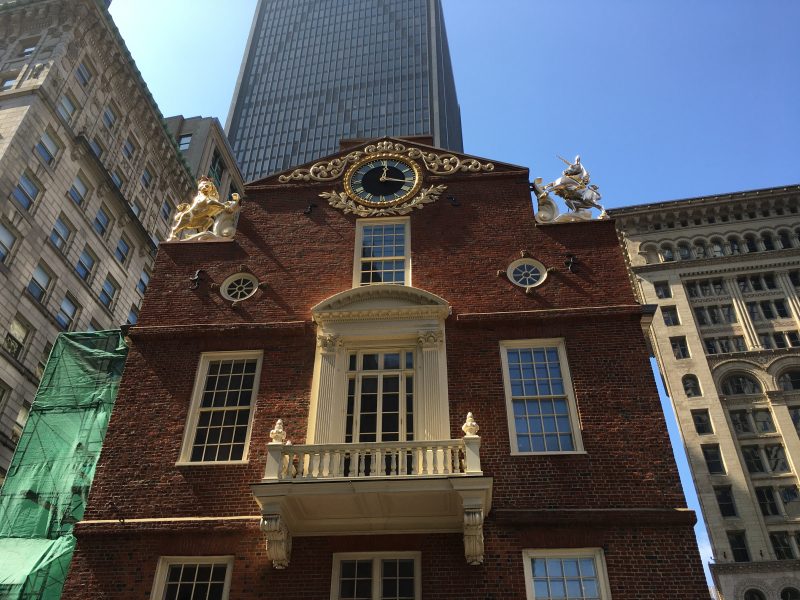 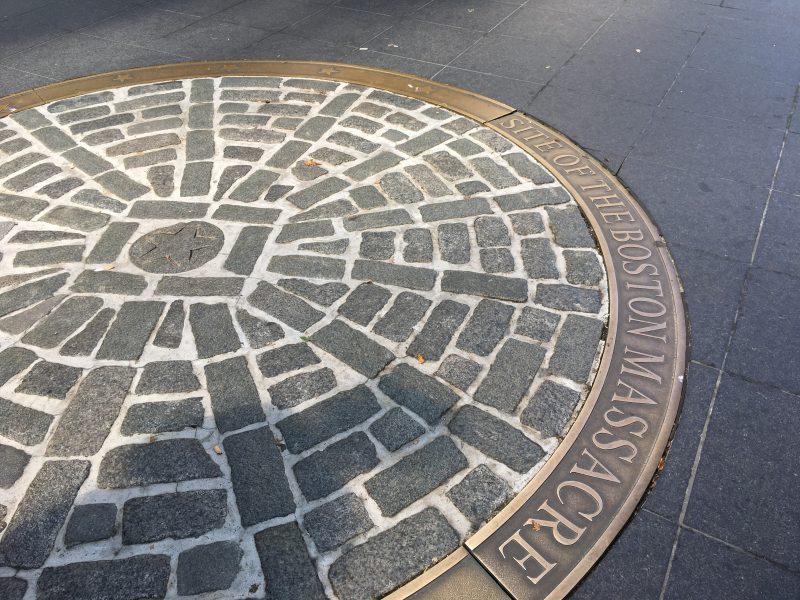 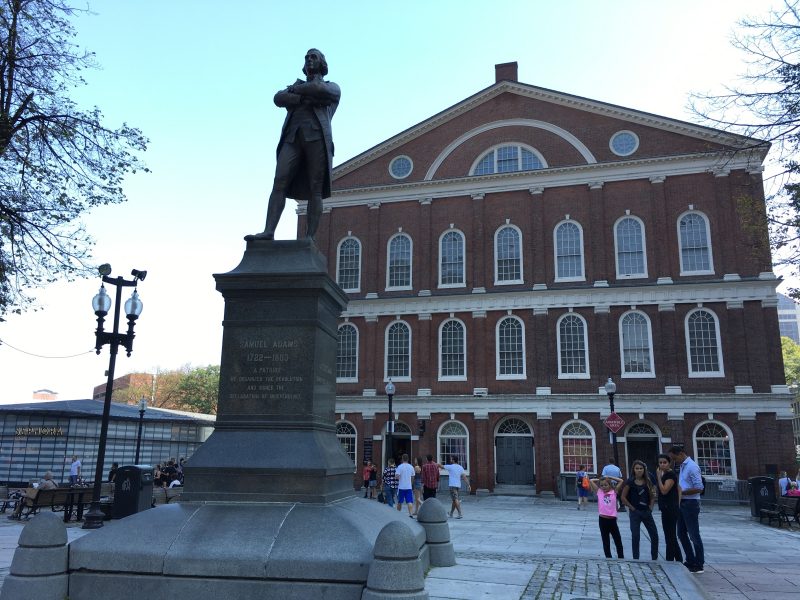 We kept walking until we could walk no more, then we stopped for a margarita. 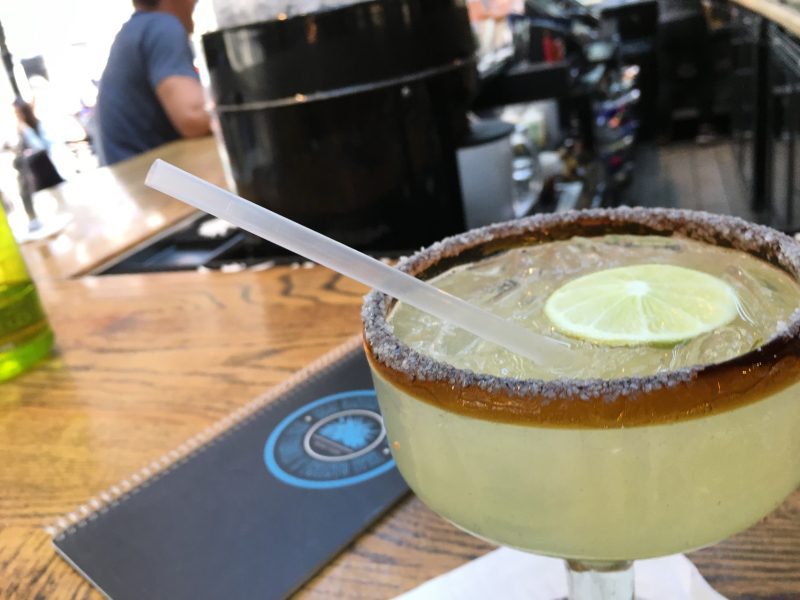 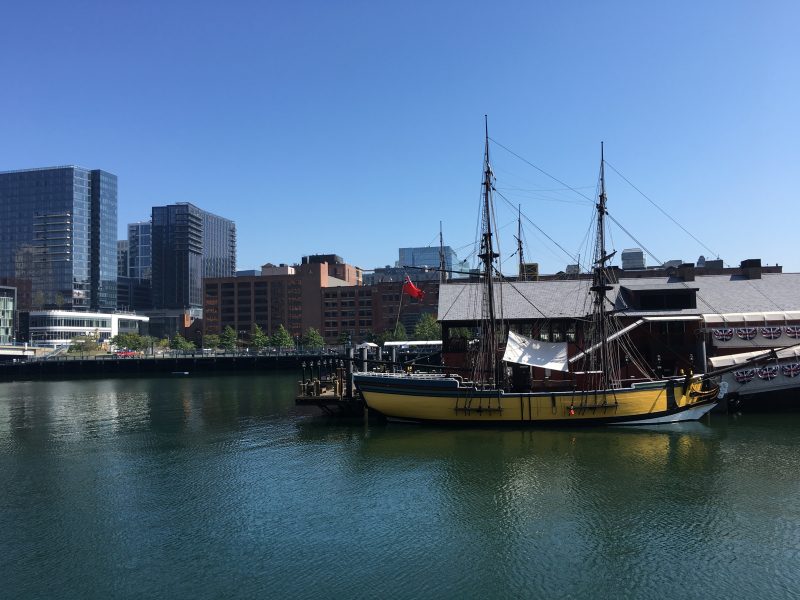 Then walked to the Boston Tea Party site – then decided to take the metro to the MIT Museum where we looked at a lot of dohickies. 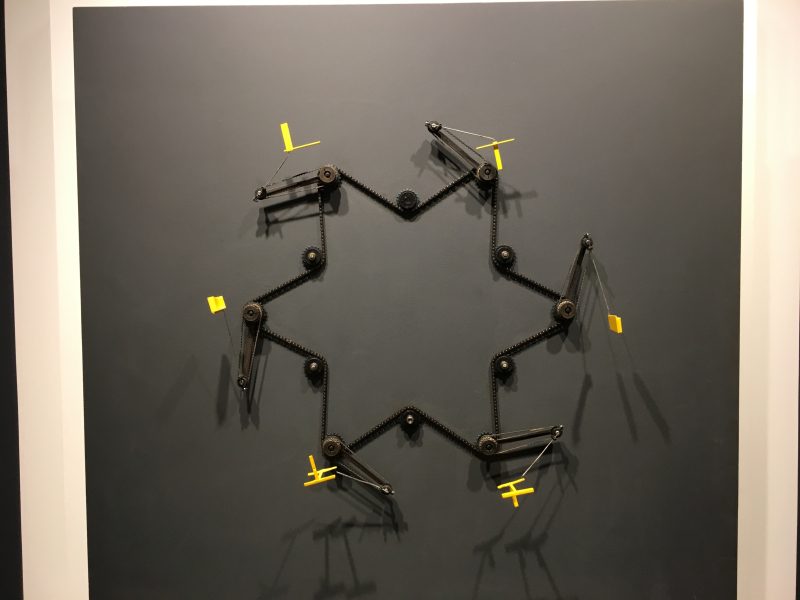 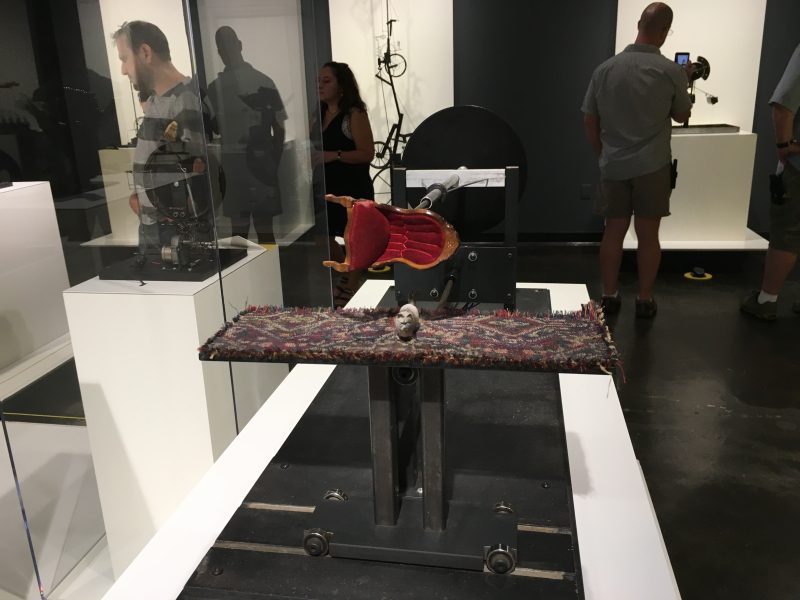 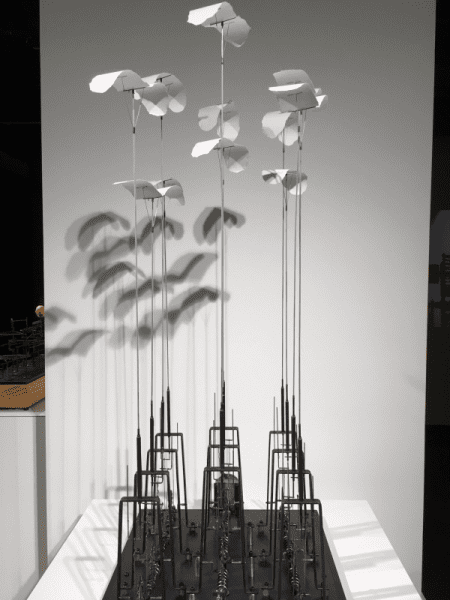 All the other regular exhibits were closed for revamping so we had the robotics and the dohickies – but it was OK because after we were able to drink beer and eat chips and guacamole in a science themed bar. 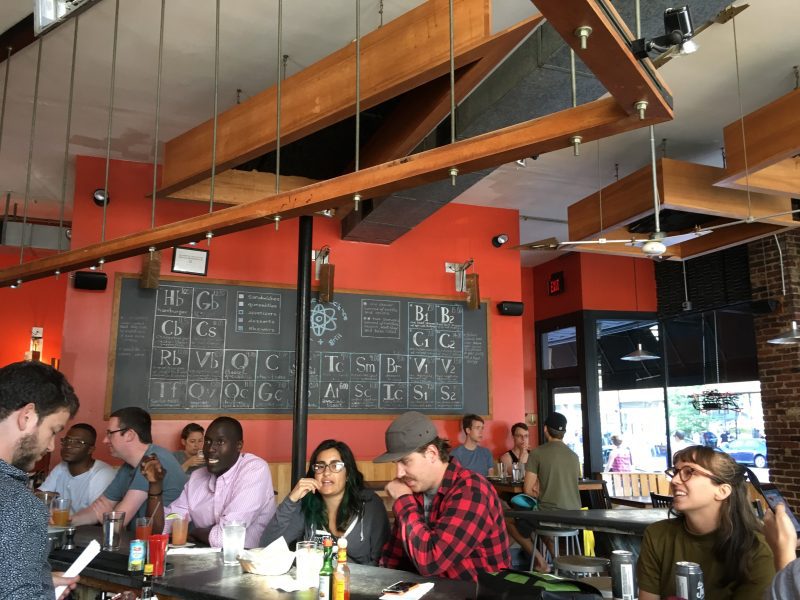 Then we called it a day – it was time to go back home and reunite the group for pre-dinner freshening up and all that good stuff. We had walked 7 miles and covered even more utilizing the public transit. It was a pretty productive day of touristing to say the least. It was time for a little predinner downtime. 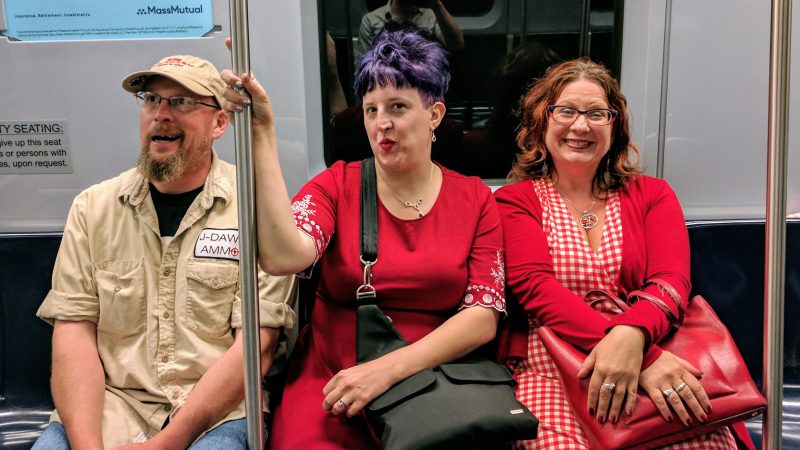 We took the subway to SRV – our Sunday dinner establishment and the only reservation on this vacation. SRV was supposed to be an authentic Venetian style Italian food eatery. When we got there we found a complicated menu and a bit of drama among the staff that looked like something out of a kitchen reality show.  But we ordered the prefix tasting menu to reduce complexity and then just hoped our charm and midwestern hospitality would get us through the rest.  We got phenomenal food, that is for sure – not sure if it was Venetian, but it was definitely good. 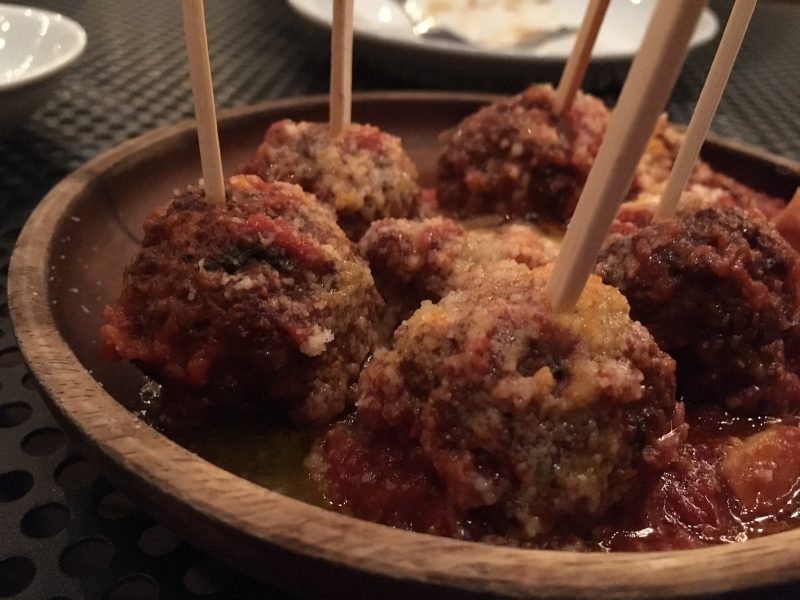 These were the best meatballs ever. 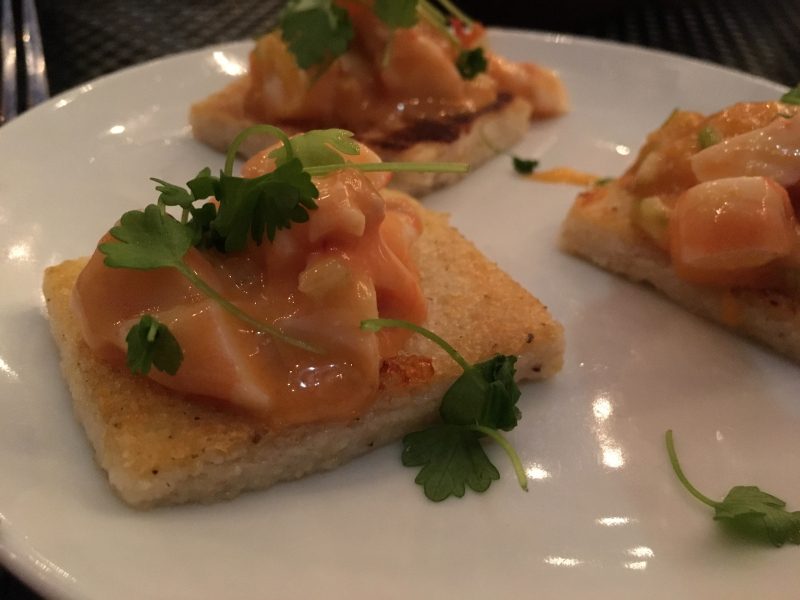 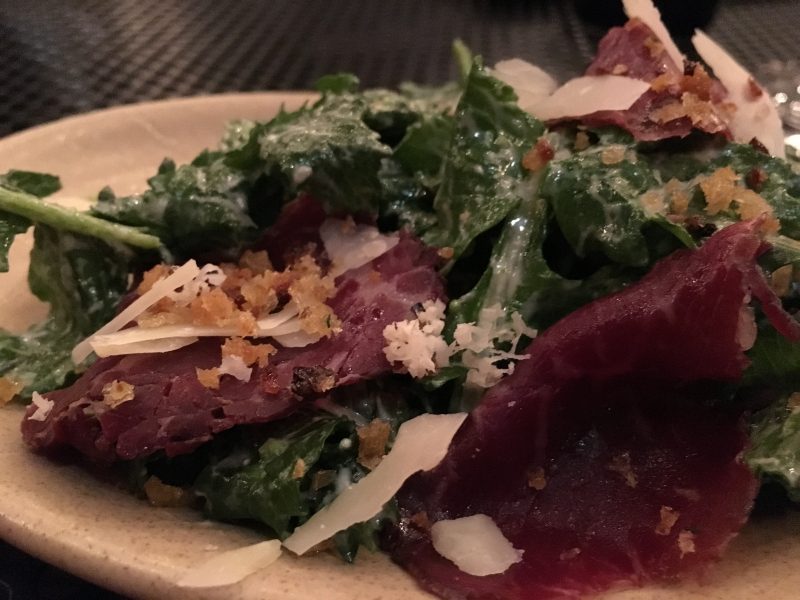 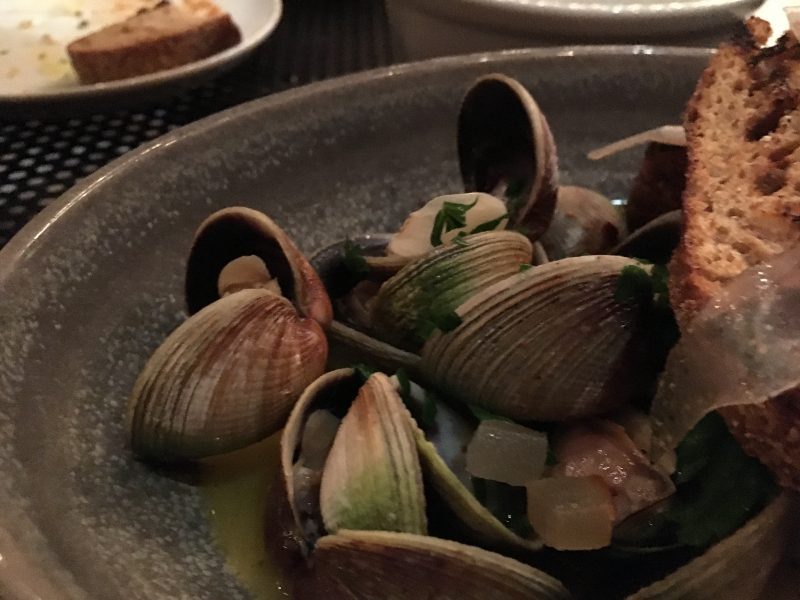 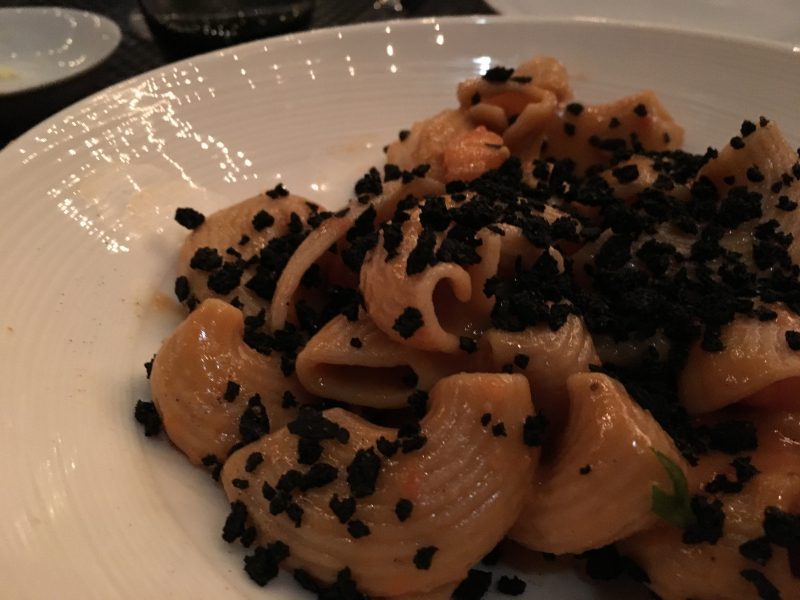 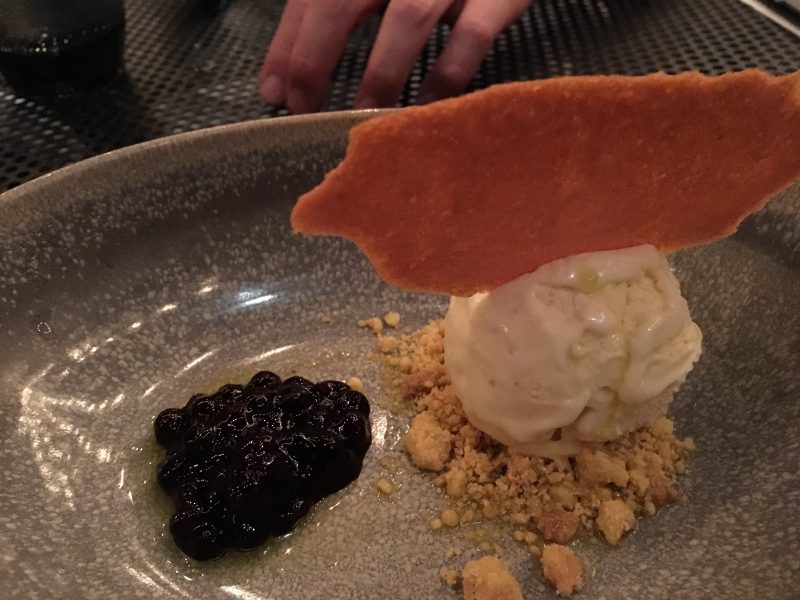 And so many other yummy things – the pictures should be able to explain it all. If they can't unfortunately, I took no notes other than what photo was of what – which after the fact I don't feel like labeling anything. In short, it was a great meal, the people I ate it with were wonderful and the restaurant tried their very best. So there was absolutely nothing that was not the best it could be. I only wish it was not the last night of vacation.