Sadly, all of my friends left in the wee hours of Monday morning to fly back to their respective areas of the country. My flight was not until 5pm, so when I got up on my last day in Boston, there was no one in the Airbnb. I was all alone again, like my first day began. I, however, had a plan to put my alone-ness to good use. I was going to eat at Neptune Oyster. 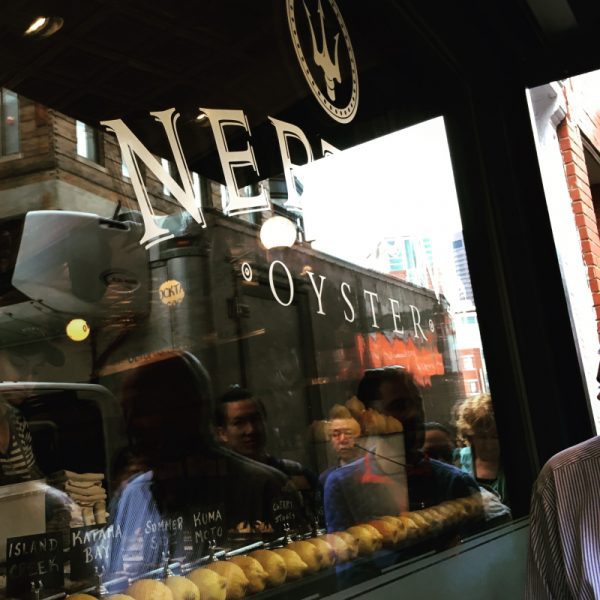 Even after my pretty long adventure to the airport to check my bags so I would be free of their weight for the rest of my short day, I managed to land in front of Neptune to get the third place in line behind a couple from Ohio (a later learned, chatting with them over lobster). It was a foodie miracle. The people behind me in line were old pros from the industry as they were talking to the fellows from the restaurant and the oyster delivery guys that walked past us.

I just stared at my phone and pretended to be doing something very important. 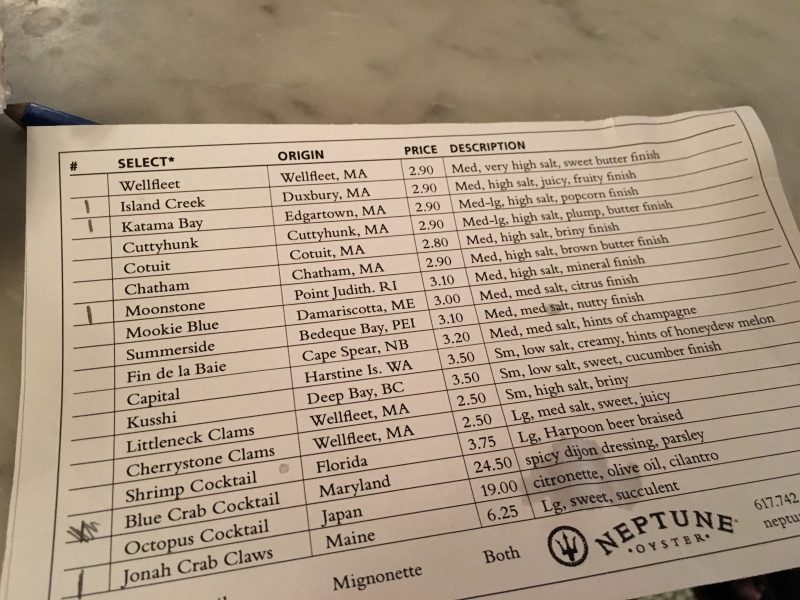 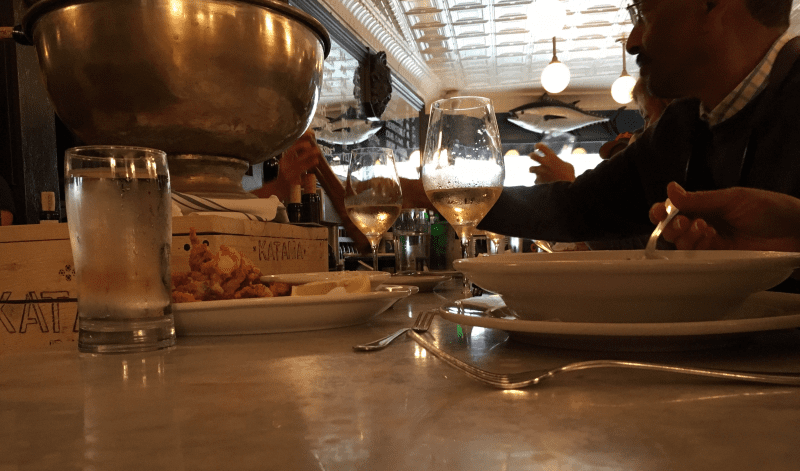 Upon opening I was immediately sat at the bar and handed a menu and a raw bar list. The menu was short, and the raw bar menu was seasonal. It was really hard to decide because there were so many East Coast seafood items that I should try – but there was only one of me to eat them and I had to stay under $100 for everything, including my wine. 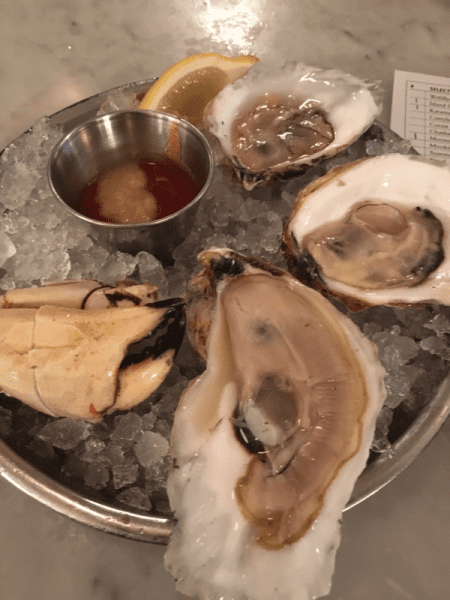 I focused in on the local oysters and stone crab, then asked about the daily special which featured lobster. In fact, it was simply called Lobster Spaghettini. 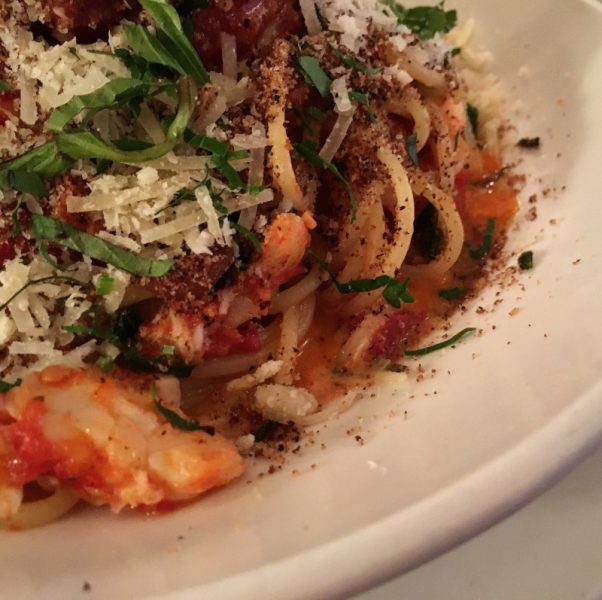 It was pretty much just lobster and spaghetti with the most amazing red sauce I've had in a long long time. It almost made up for my horrible ordering at the "North Boston Italian Restaurant Up-sell Incident" a couple days prior.  Almost. 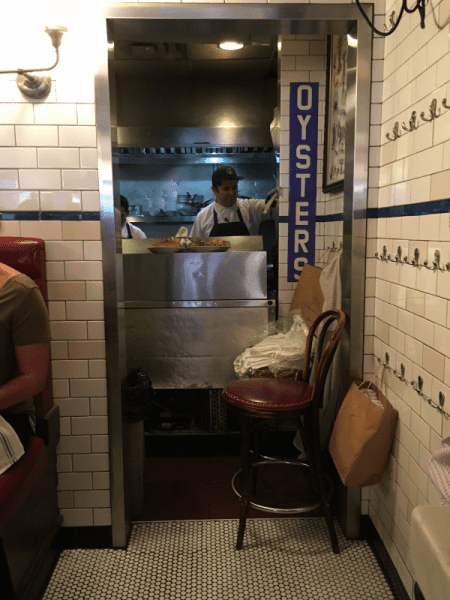 I was now bored with myself, so I chose this time to butt into the conversations of the people around me and start asking them questions like "Are you from here?" and "Was that good?" and other open ended things that would hopefully engage them enough to include me in the next part of their conversation. It worked with the couple from Ohio. I heard all about their children who live in Seattle and Boston and this, that and the other thing. And I managed to drink three glasses of a lovely rose that I did not write down so I'll never have again.

And then, just as quickly as it started, I could no longer sit and occupy the seat at this bar in this tiny restaurant. There was a line at the door and I had enough wine in me. I had probably too much wine in me. So I walked to Boston Public Market and got a bag of amazing coffee to take home, which came with a free cup of coffee.  I sat down with my computer and started doing things that resembled being at home until it was time to head to the airport. 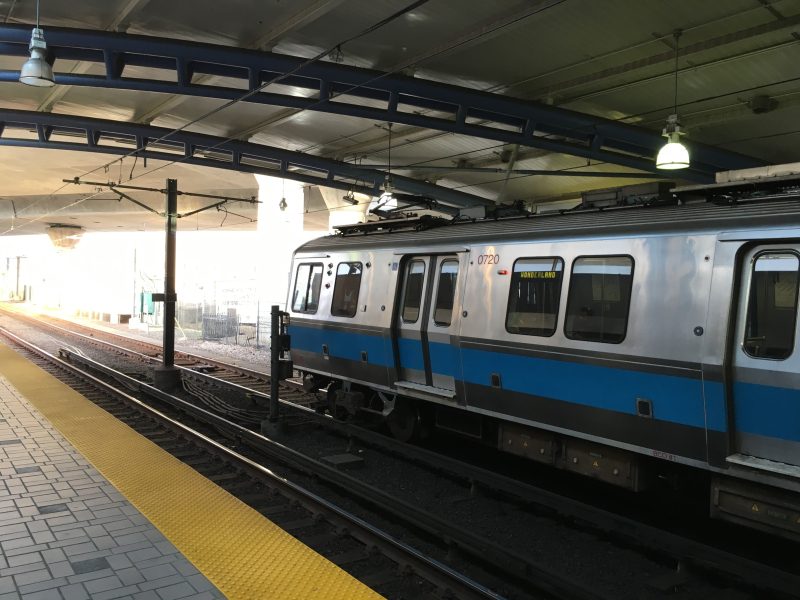 My flight was delayed so I spent a lot of time at the airport with a bad bloody mary and under seasoned french fries. A six hour flight loomed ahead. It had been an amazing week of lobster, history, fun with friends, and gradual onset of a very annoying chest cold. I'm not sure if it was the cold, the long day, or the change it weather – but for the first time in a long time I was really desirous of going home.  Seattle called.