If one is going to spend more than 48 hours in the Twin Ports area of Duluth-Superior you  need to visit the Anchor Bar in Superior, Wisconsin.  It is a vestige of the ridiculous burger saturated in stuff and things all covered American cheese. 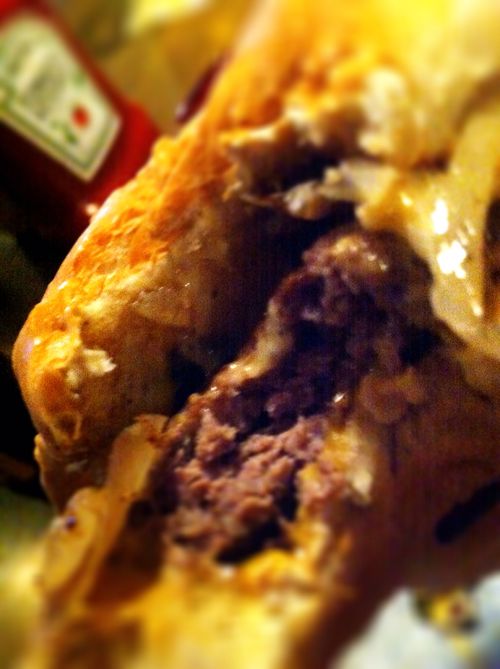 The Anchor lives in a land that time forgot because you can still purchase a behemoth burger full pound beef patty five dollars.  Meanwhile, it also was decades ahead of the gourmet burger fad of this century with such menu selections as the cashew burger and olive burger that are copied but not repeated by Zayda Buddy's in Seattle, Washington (a bar specializing in Minnesota food and named after a Duluth, Minnesota newspaper man). 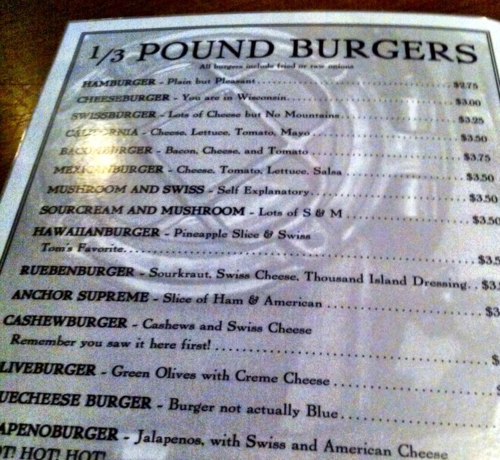 Not so shockingly this place was found and featured on Diners, Drive-ins and Dives on the Food Network. I suppose if it had not that show could not honestly admit that it truly was covering dive bar food in America. 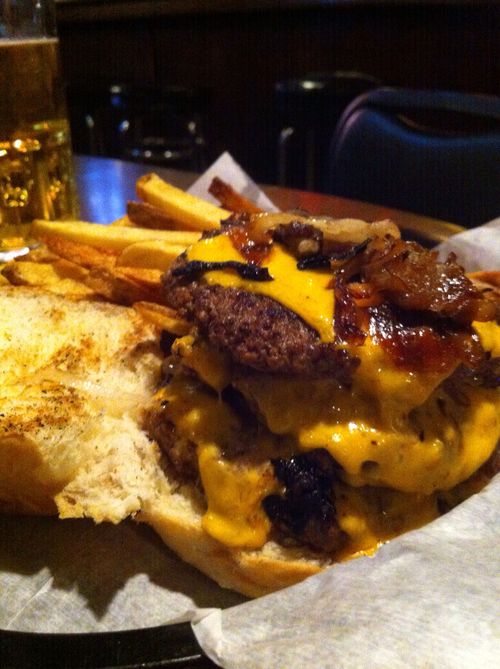 This photo above is of the Gally Buster. I did not eat it- but my friend did – taking one for the food journalism team. I can report he survived to see another day but did not eat for another 20 hours after its ingestion. 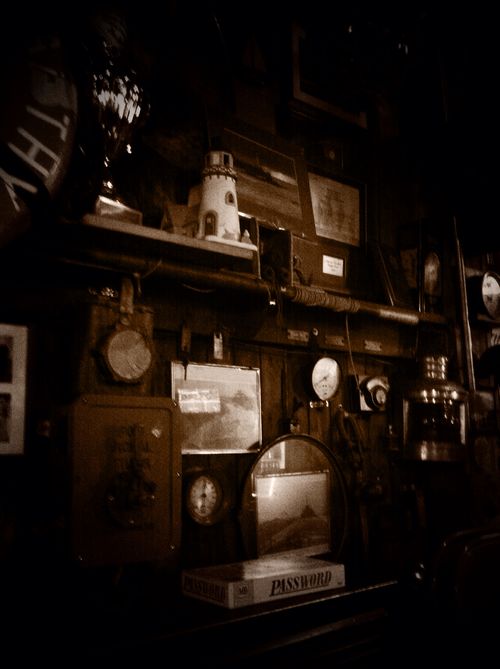 The Anchor Bar is a staple of twin ports culture covered in the accoutrements of inland seafaring peoples of  Lake Superior.  Ask one of us Northlanders and they probably have a story of sitting within its depths. 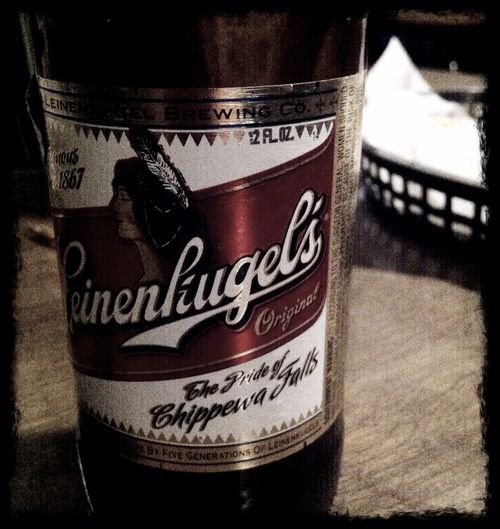 On this visit to my former home I found myself just happy to be there surrounded by the smells of fried onions and simple beer enjoying the warm company of a dear friend. 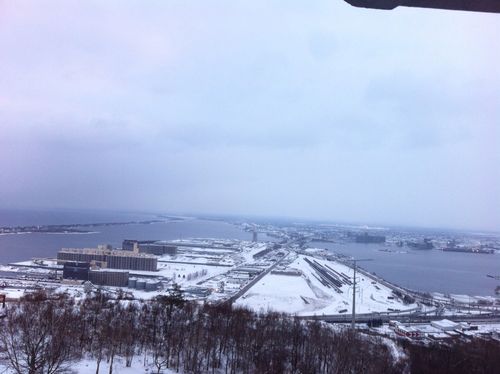 We took the opportunity post-burger consumption to attempt to walk off the grease and cheese on an excursion to Enger Tower to take in the new winter snow and not yet frozen lake.