The last time I traveled to Iceland, I didn't know it yet, but I was in the beginning of what would become a long cycle of painful transformation. My partner, or so I believed at the time, was going through a lot because of his mother's dying and soon death and I was thrown into a loop of attempting to understand what it really means to love and be supportive without enabling and accepting abusive behaviors. I tried many techniques to avoid the truth about my attachment to codependency and lack of self-love (many documented in this very blog), but eventually these matters had to be taken head on. Now, two years later as I sit in the light of my computer in a tiny hotel room in Reykjavik, I can finally reflect and feel my new phoenix feathers ready to take flight from the ashes of a life I used to cling to with all of my strength. 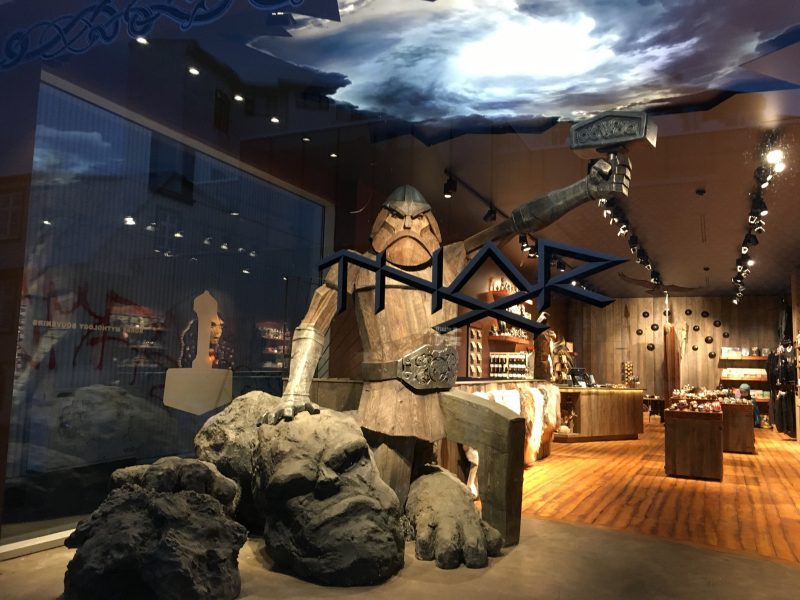 The process of shedding all the things that did not serve me from that life was both traumatic at the same time as it was liberating. I have had to look at my behavior and recognize the places where I collect other people's problems and take them on as my own in order to avoid one big monolithic truth in my own life. A pattern that stops me from taking action toward my own mission and passions. As long as I stayed in the pattern of fixing and enabling I didn't need to look at my lack of self-worth, my negative ego and cruelty to self and others, or truly face the places where I get in my own way. As long as it was some other person's fault, or as long as they were my responsibility to take care of – there was no need for me to look at the part of myself that kept attaching to these patterns. 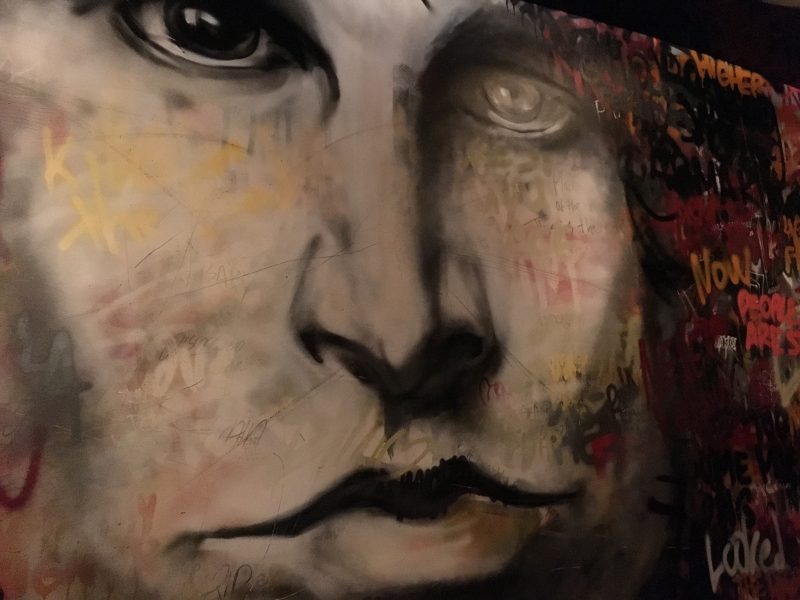 As I sit here in the dark writing this I can truly say that I am now free of these constraints and excuses and it is scary. I'm truly independent for the first time in 16 years (not just running away from the current codependency into another drama) and I am facing the truth that in this independence I don't actually know the answer, what to do with myself, or even how to do it. I am committed to empowering myself and others and learning how to do this one day at a time without making myself wrong as I try and fail. The key is to invest in love, flow abundant light and service, empower myself and others, and start every moment from here, right now, unattached to outcomes, again and again. 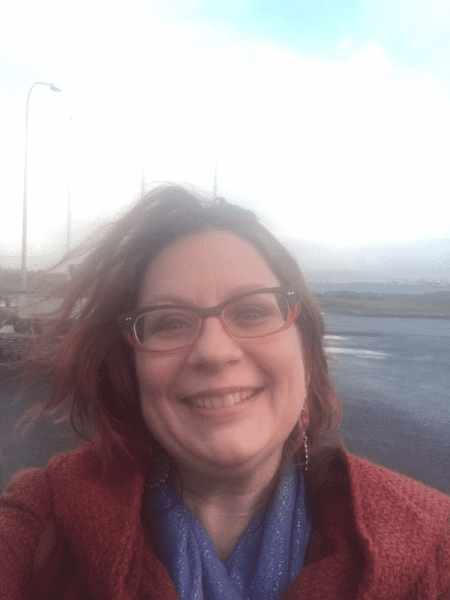 So here I am –  in Reykjavik again – still me, but yet a new resurrected me – rested after the red-eye flight that brought my friend and I from Wednesday to Thursday without sleep in-between, contemplating the universe after a day of semi-delirium, good music and tasty food. 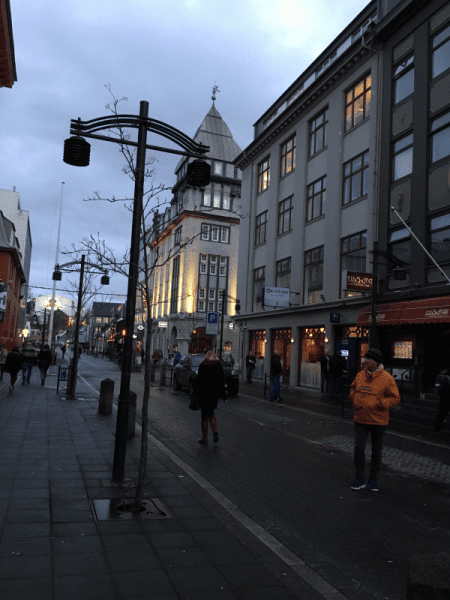 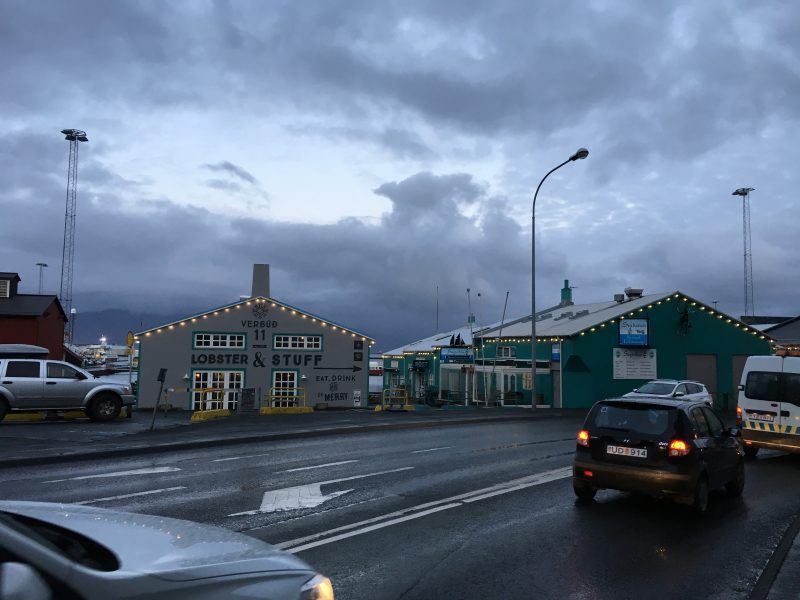 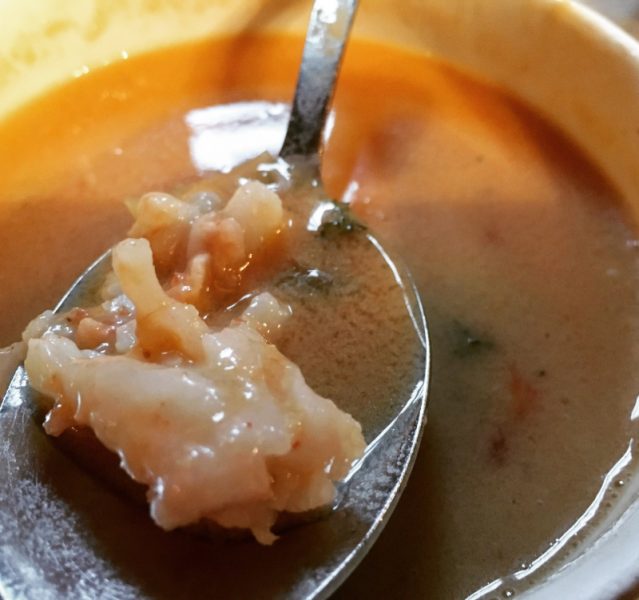 I don't even taste things the way I did two years ago, but this lobster bisque from Saegreifinn is still phenomenal. I want to go back and eat it again today in all of its coconut milk and langoustine glory. 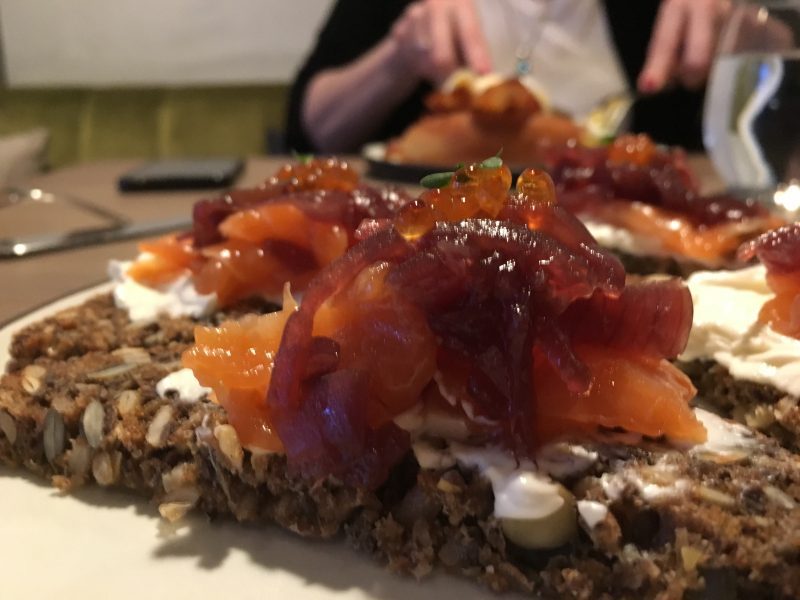 There will be new finds  this trip (like this salmon tartine with its unfortunate sweet onion pickles) and re-visitations of the past, and 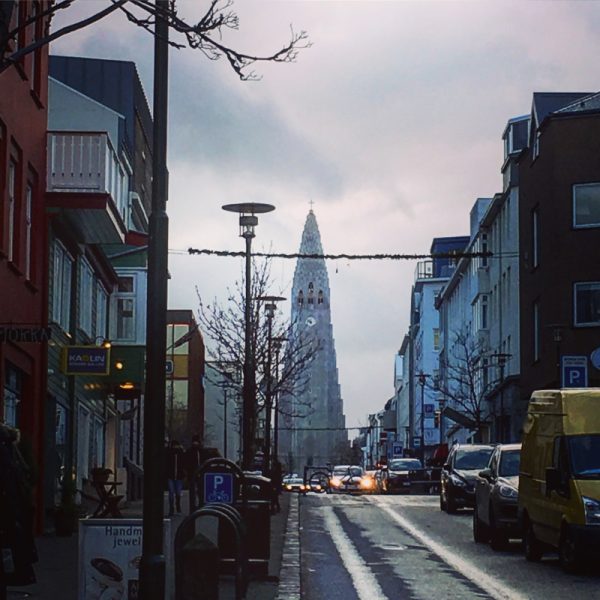 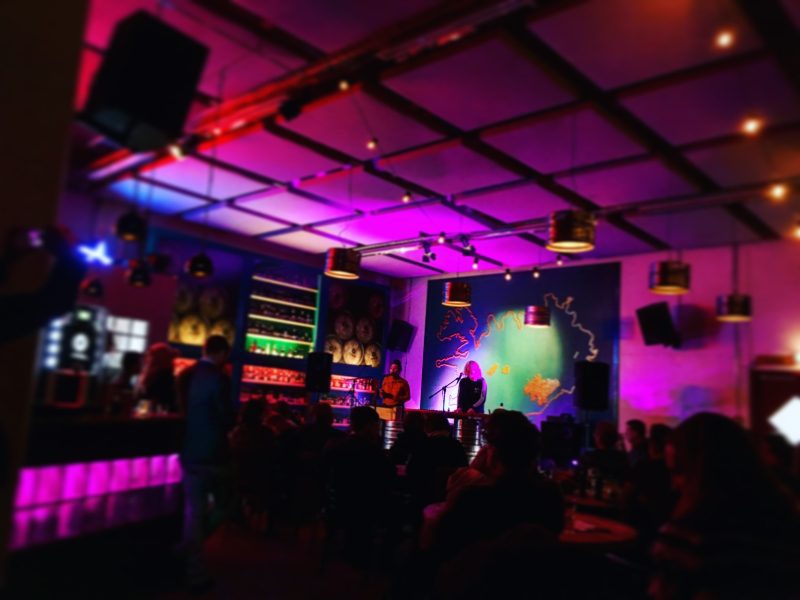 music, so much new music from the Iceland Airwaves music festival. The band above is Between Mountains, their harmonies were so beautiful I found myself crying. 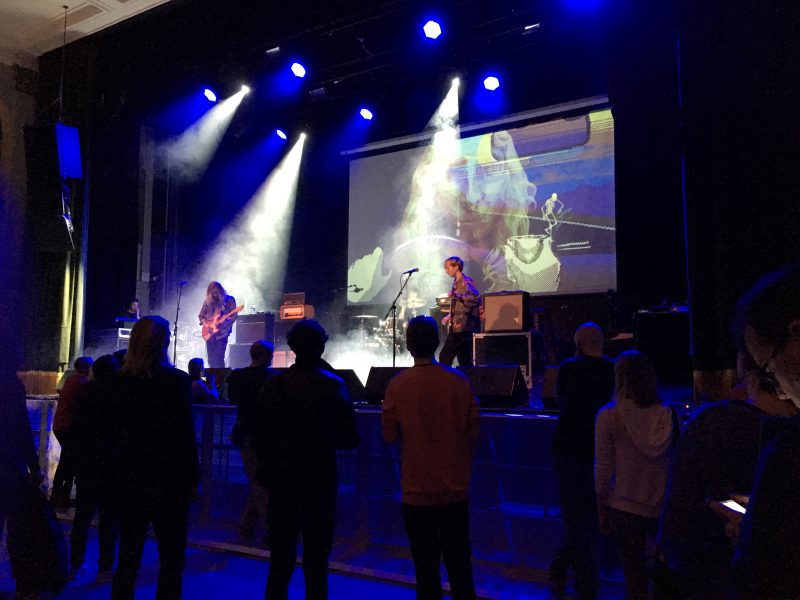 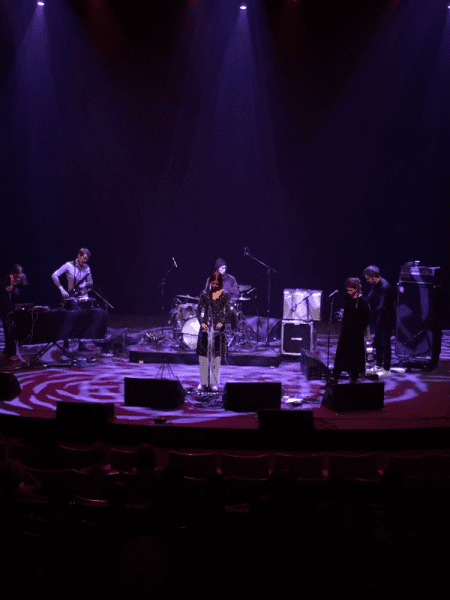 The first day in Reykjavik brought us some adventures through construction, long walks along marinas, getting lost in strange office buildings when in search of the Viking Brewery off-venue festival location (who knew it was on the other side of the fence, all the way around the entire office park?). 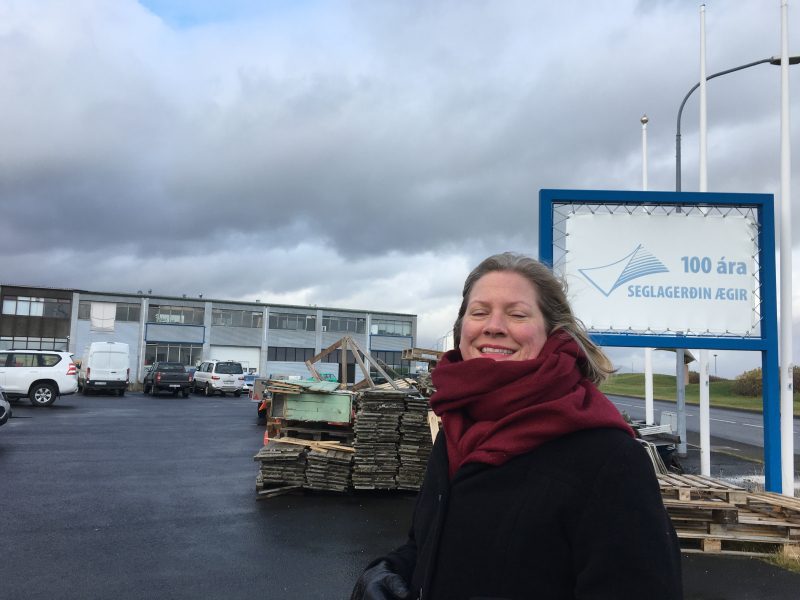 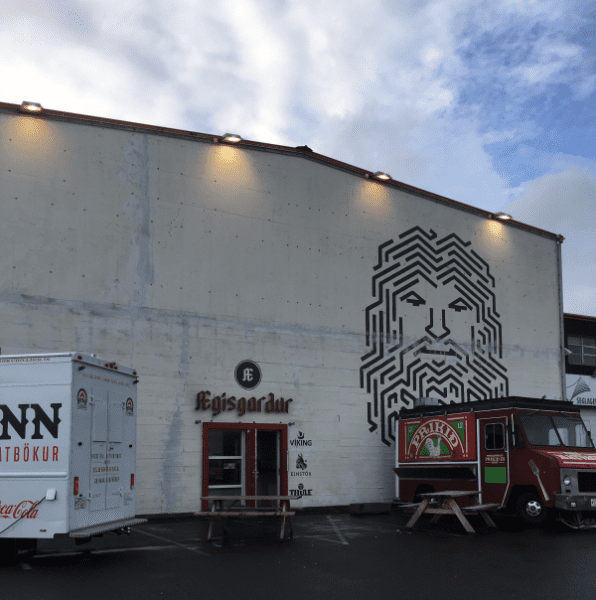 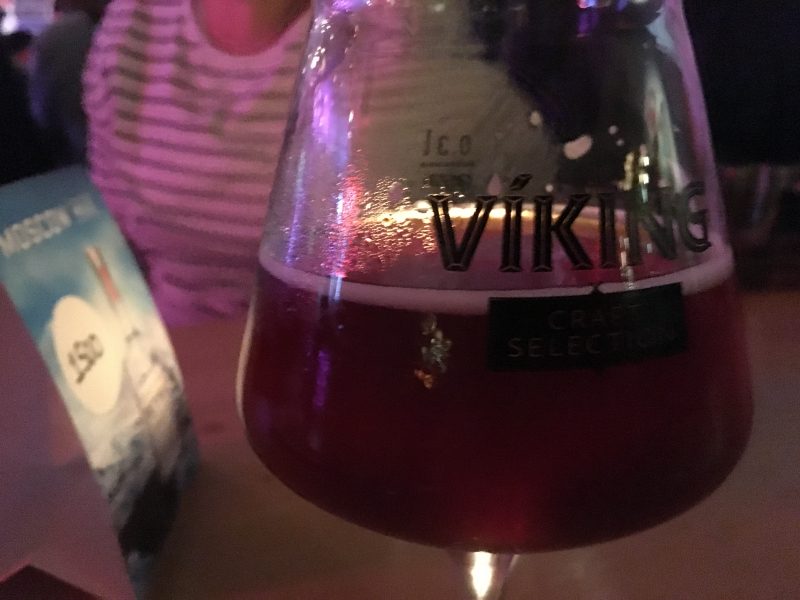 We definitely got our steps in – making up for my super-I've-been-up-for-two-whole-days appetite. Which would have been really helpful when I got this giant bowl of mussels and frites that was the late night special at a local bistro last night. 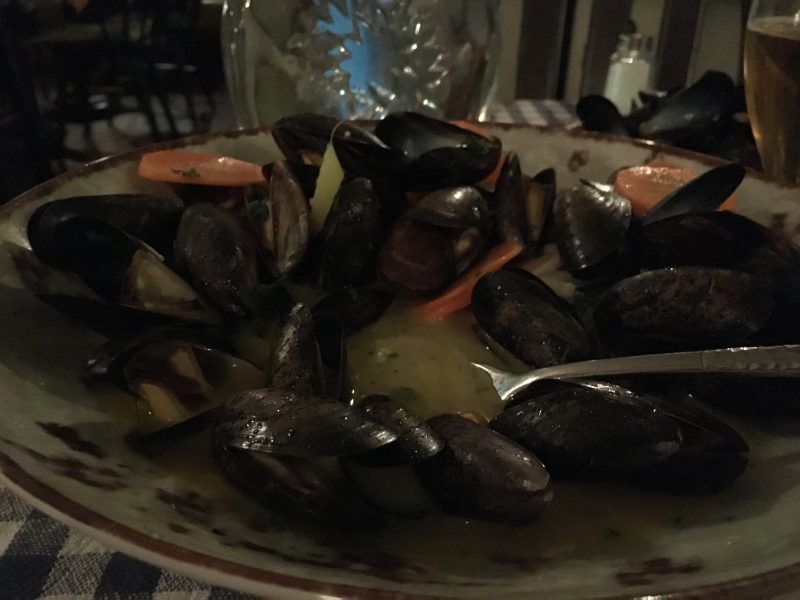 They were phenomenal – there was just enough for at least three people in one serving and I was just one lonely late night traveler looking for a small snack. 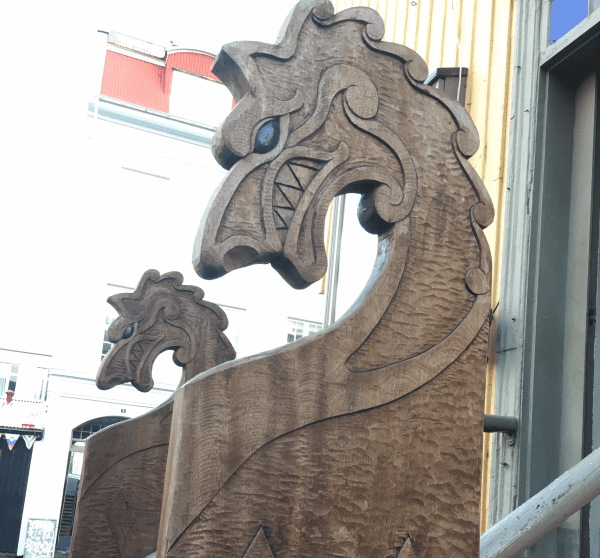 All in all it was good first day on the ground in Reykjavik. Today we are rested and ready to take on the world – or at least a world of music at the Airwaves 2017 festival. I predict there is some more tasty fish or lamb soup in our future as well.