As the leaves make their final turn and the wind blows most of them to the ground I think back on the amazing northwest summer I was priviledge to enjoy this year with a good friend and companion by my side and another on my back. 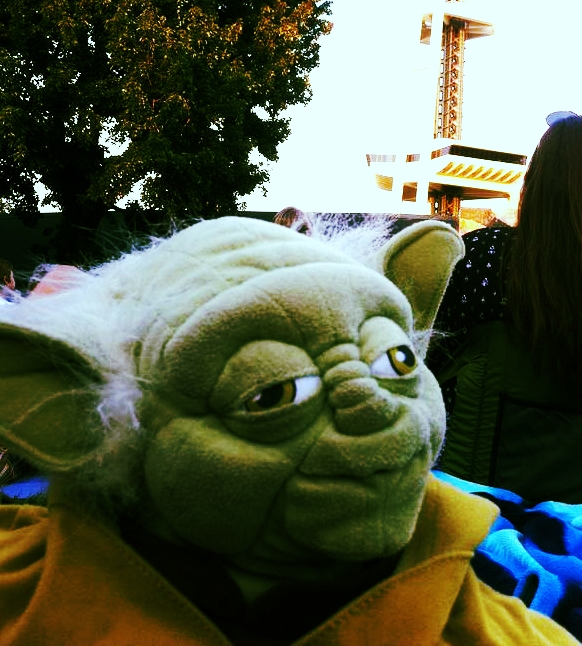 I have a Yoda backpack and he goes with me everywhere.  This is Yoda at the KEXP concert at the mural that happens every Friday in August at Seattle Center. 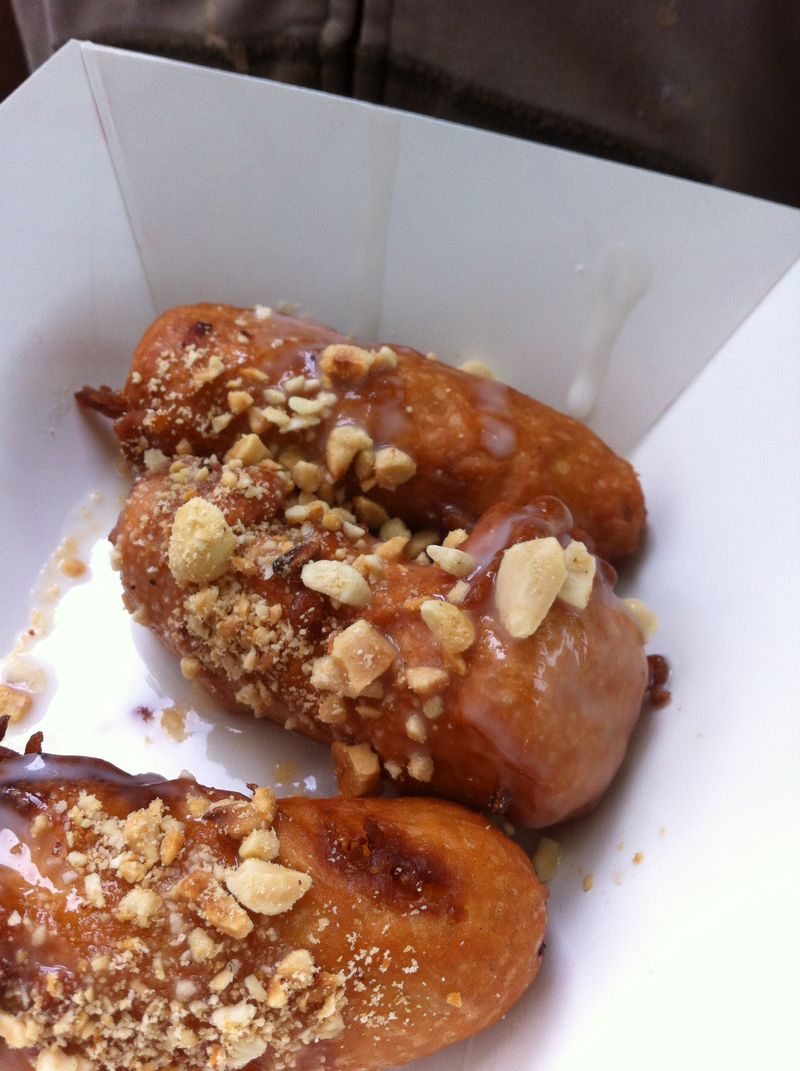 He helped us eat these deep friend peanut butter bananas with coconut milk. Then when I was in Austin, Texas he almost convinced me to buy this portable stereo cooler – but then we both decided that Yoda was enough to carry around. 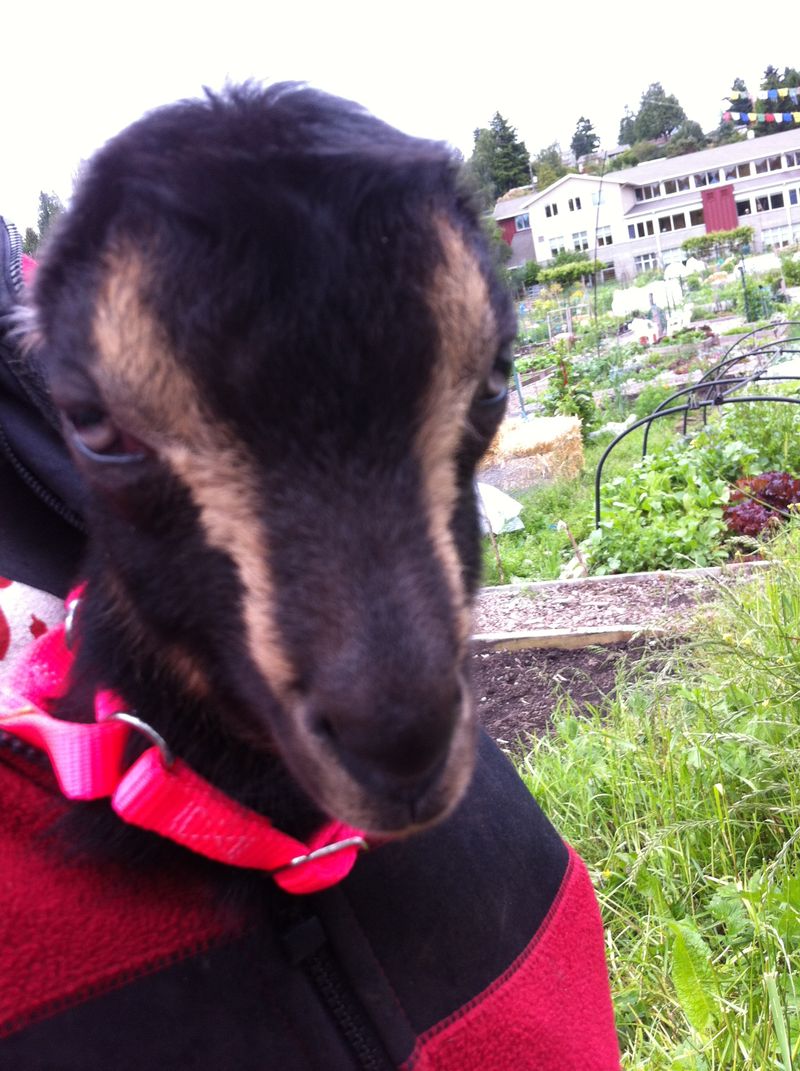 and ate kimchi pancakes and eggs at Revel in Fremont, Seattle.  Yoda really enjoyed the soft boiled egg – but we both agreed it was a little bit messy for his plush green skin. 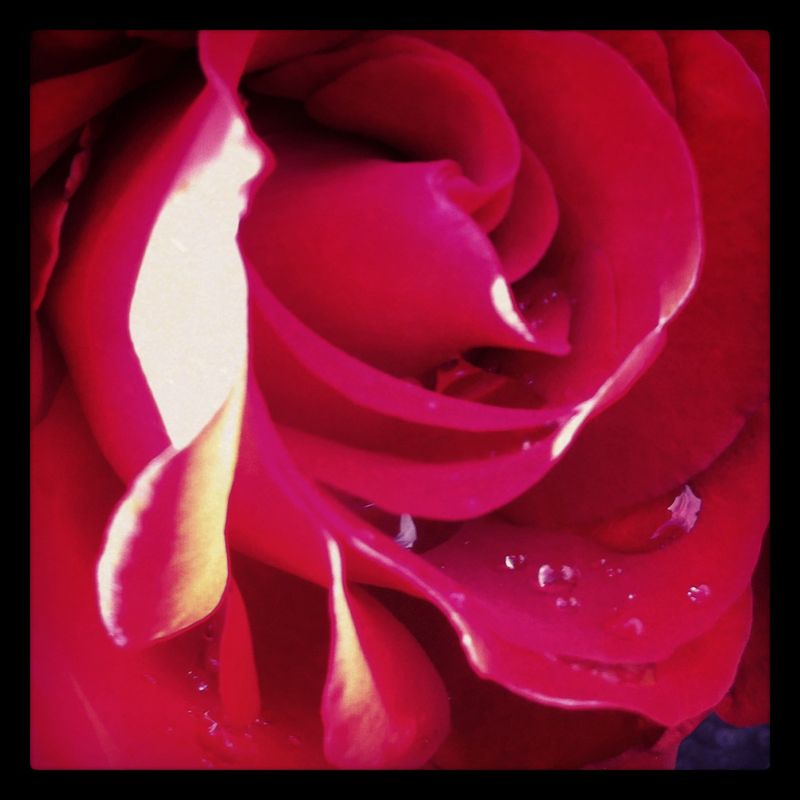 We dabbled in the art of semi-professional photography and stopped to enjoy the flowers. 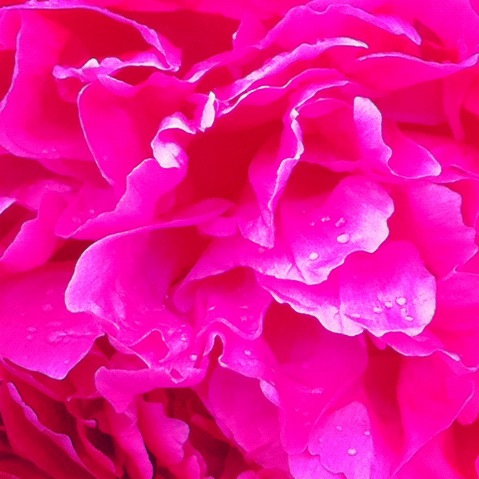 We walked in the Solstice Parade with a giant elephant 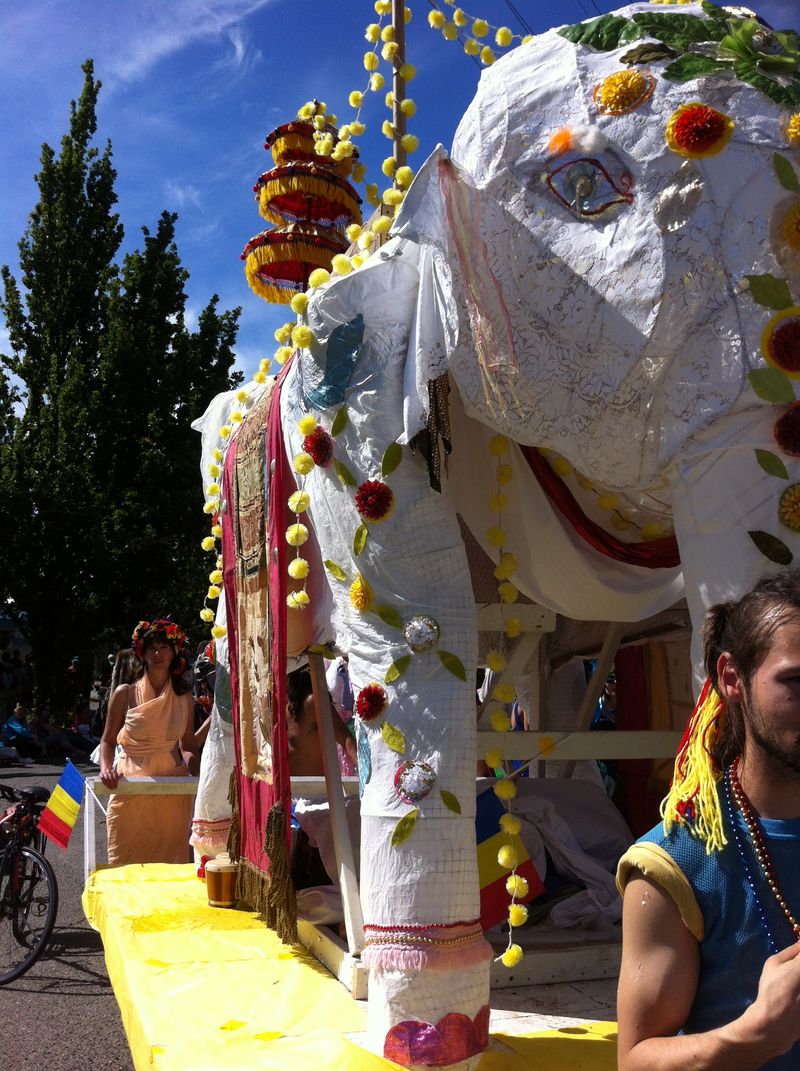 and ate a little sushi and drank a little sake with a friend from out of town at Chiso. (Yoda admits he may have had a little too much sake – but it was worth it). 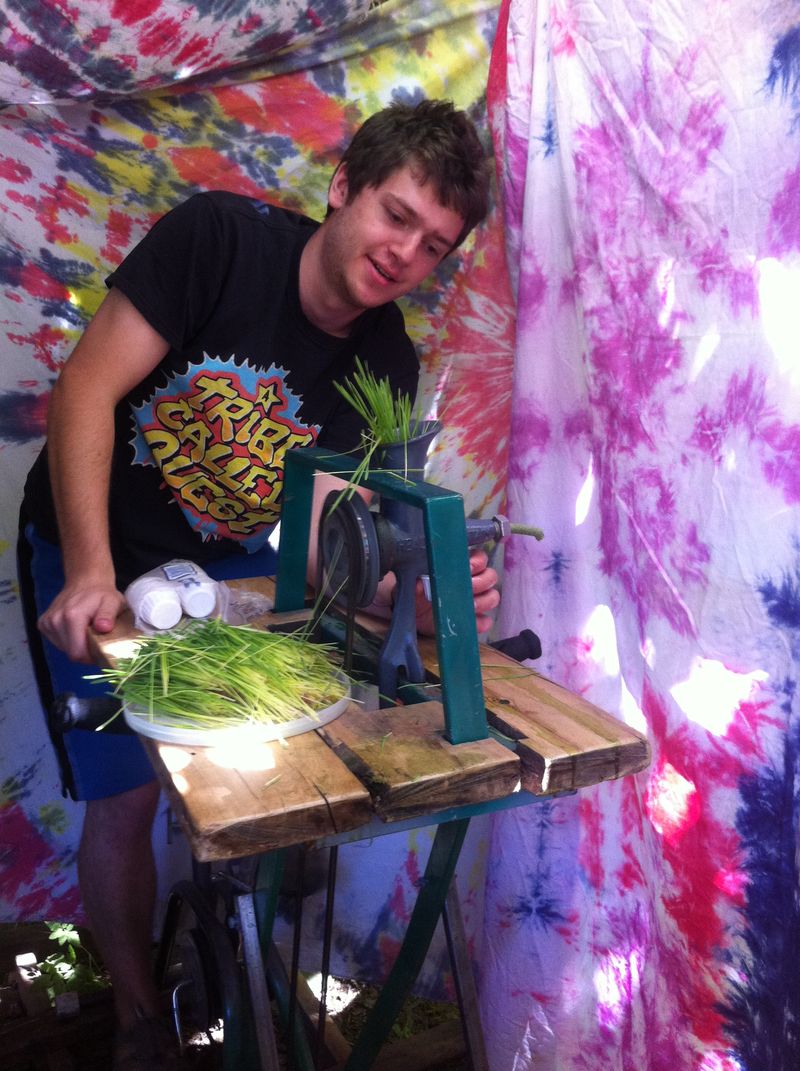 The Yodster was the talk of Eugene when friends and I explored the delights of the Oregon Country Fair.This guy is grinding wheat grass on a bike for us – it was way harder than it looks. 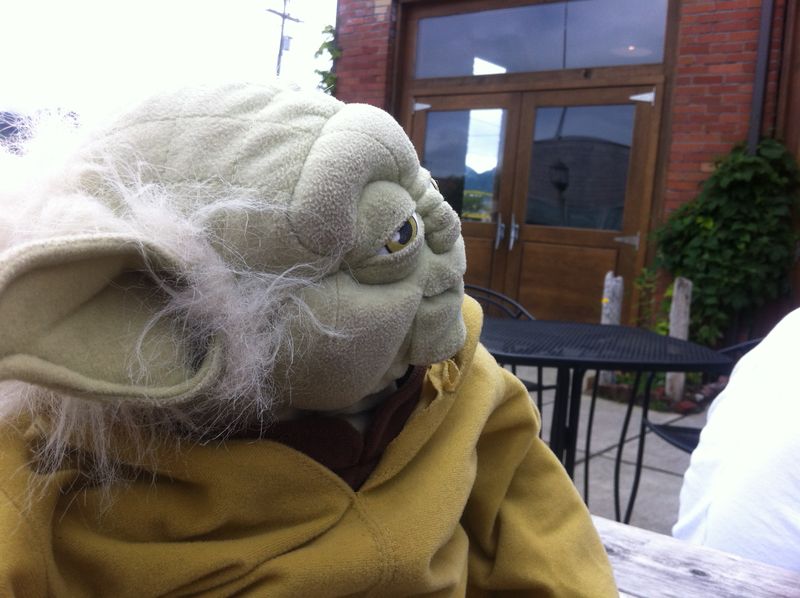 Last but not least Yoda held the circle for me at when I officiated my friend's wedding on the Oregon coast. (He is pictured above pondering the appropriate words for the ceremony, and below is his perspective of the wedding set-up.) 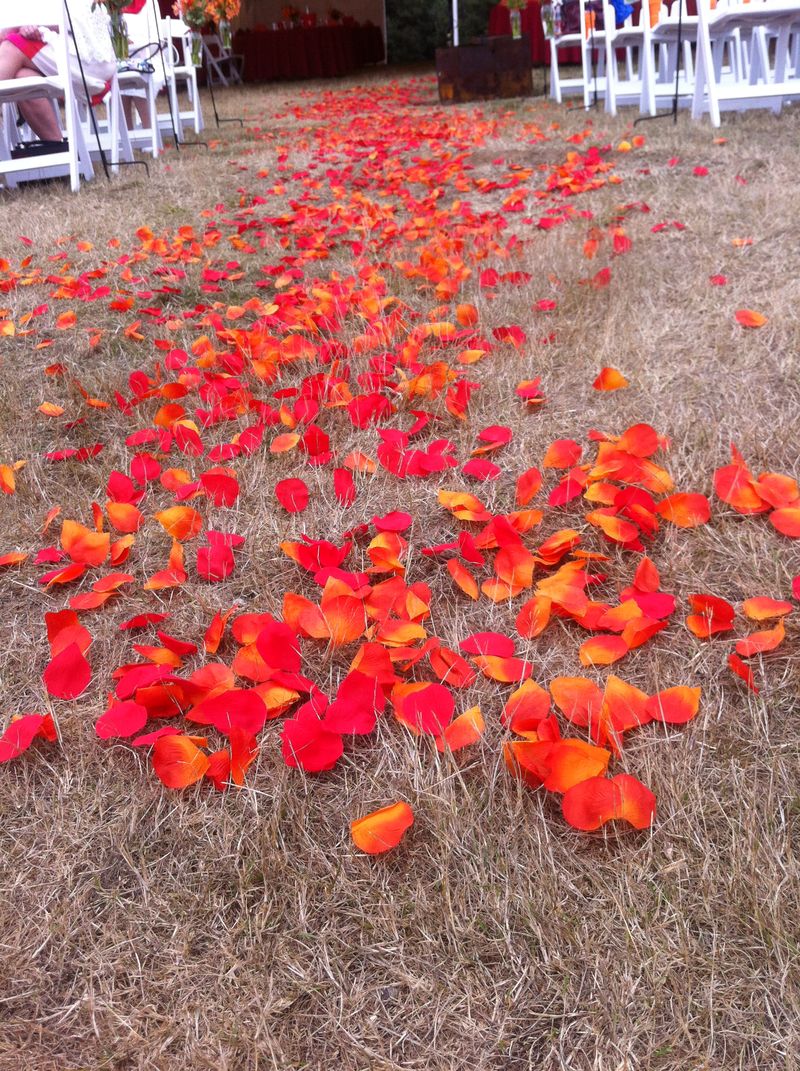 It was quite the setting. 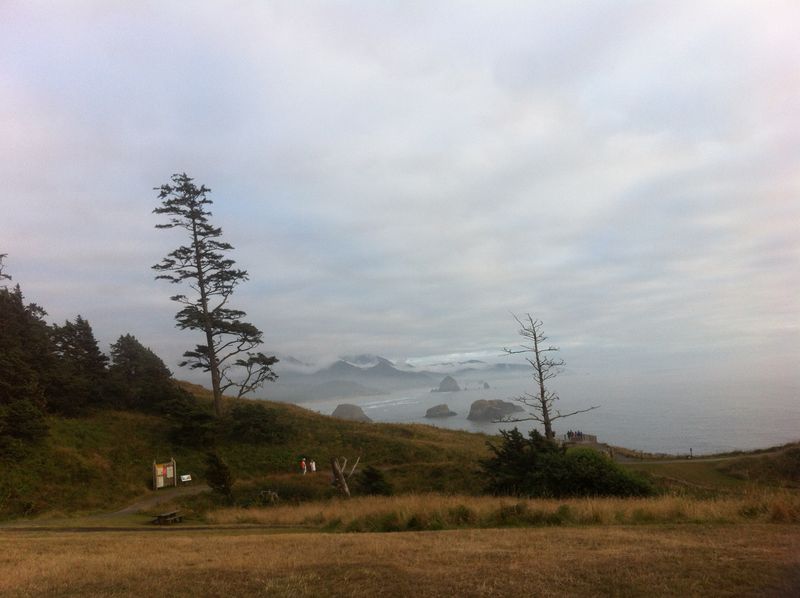 And despite being a lone Yoda backpack in the middle of a field within a public park everyone respected the space he held. 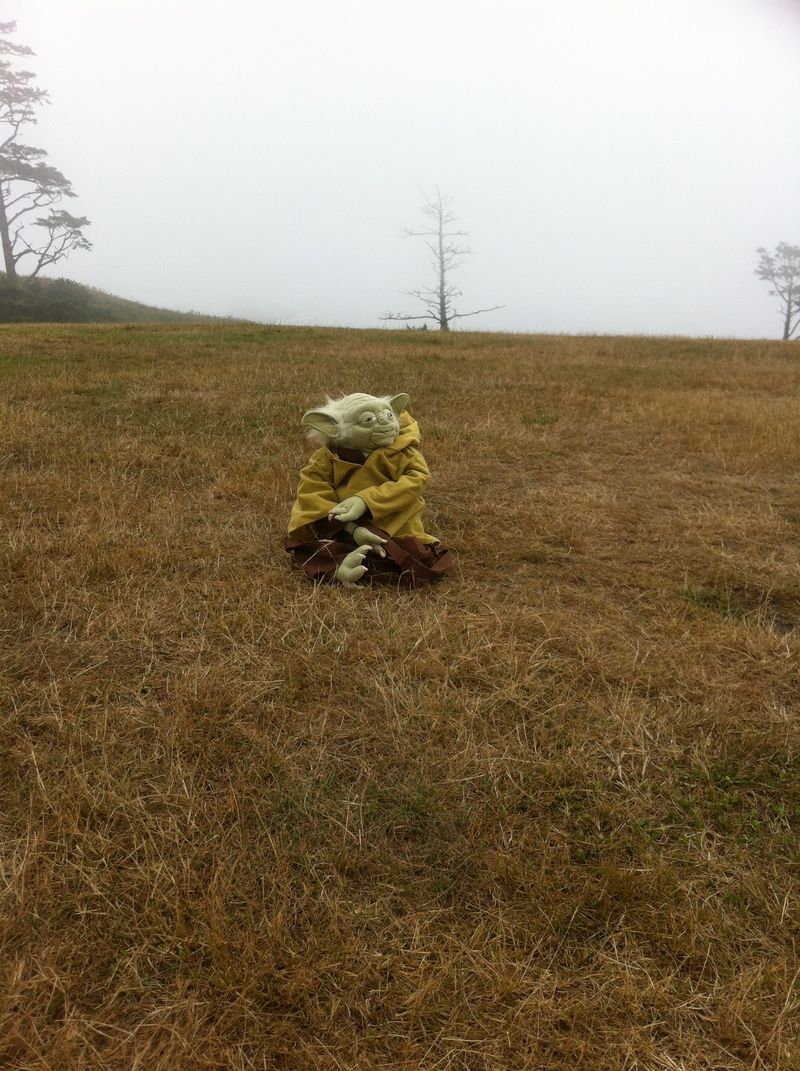 And then he helped me drink a bunch of champagne at the reception – but was still too shy to make a toast. 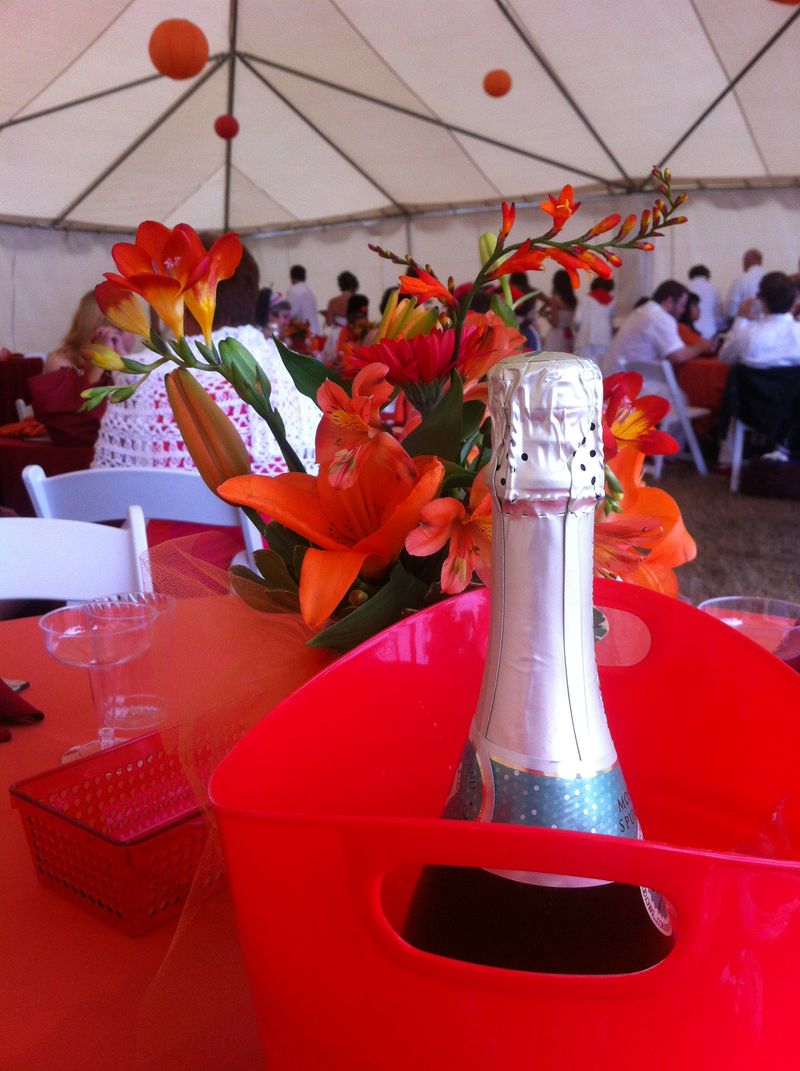 It was a good summer – and at the end of it Yoda saw me and my campmates off to the Burning Man festival.  Being a creature of the swamp and rain forest he declined to attend,  "Too dry it is."  He told me and stayed home to watch the garden.  He grew some great artichokes and few giant zucchini while I was gone.