My phone camera memory is completely full as is my stomach. After two days of stumbling around eating to our hearts content it was finally time to leave Vegas. 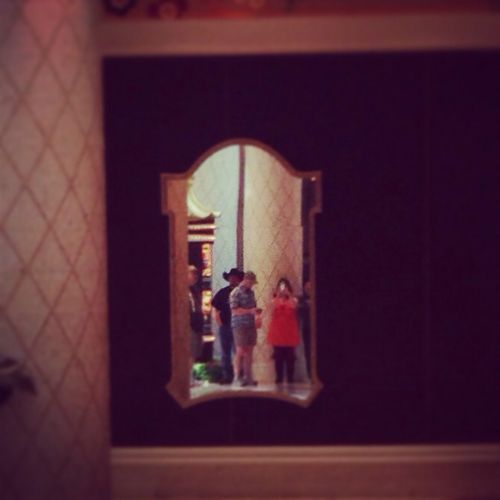 But before exiting via airplane we needed just one more stop – brunch. Yoda was in dire need of a mimosa. 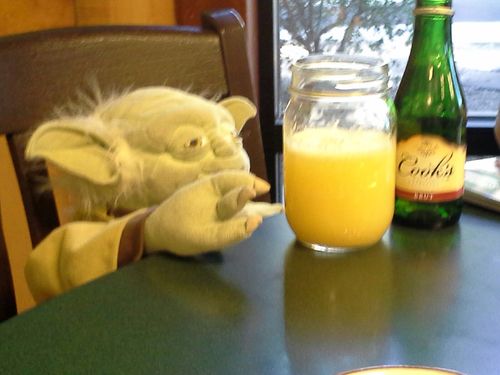 And I still had a hankering for a breakfast burrito left unfulfilled since Toronto. 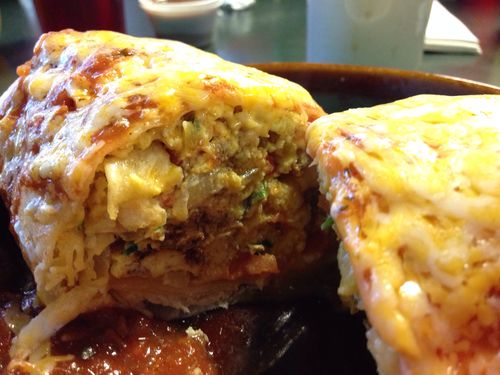 Careful you may get what you wish for – in this case we all did. Hash and prime rib eggs benedict all appeared in this off-strip, end of the runway, zagat rated establishment known as Eggs and More. 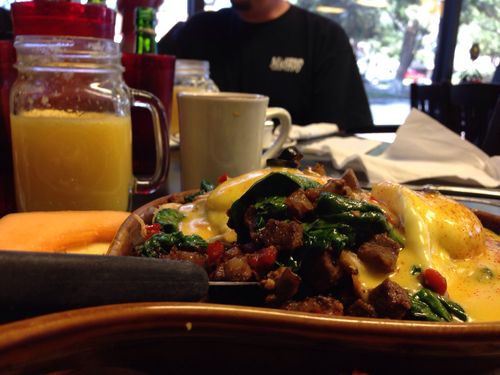 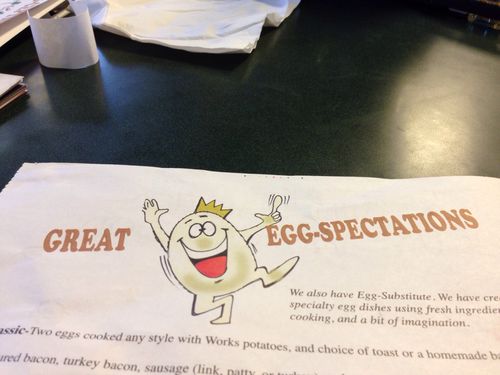 There is nothing like getting to the airport with all your carry-on weight in your stomach to find your flight delayed. Ruins a perfectly planned connection and post-Vegas bar stop. It gets you modern plane food! 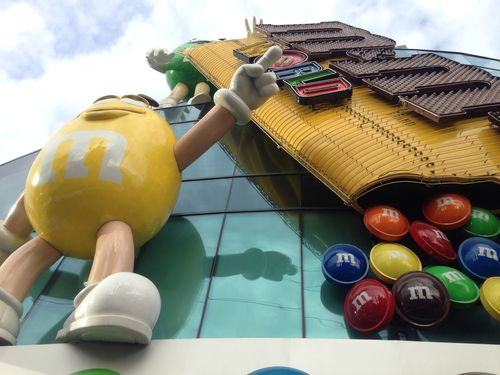 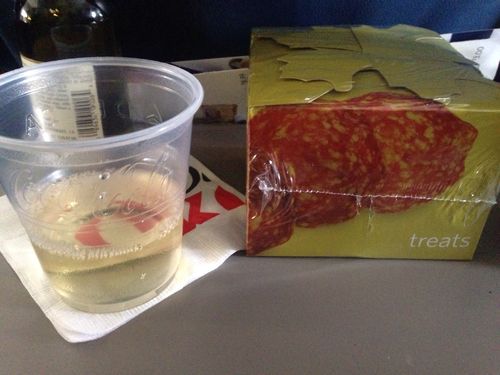 But in the end, after a quick paced speed walk to my connecting flight, I delighted in the feeling of actually going home to my boyfriend and dog and my bed with still fresh visions of Vegas appearing in my head. 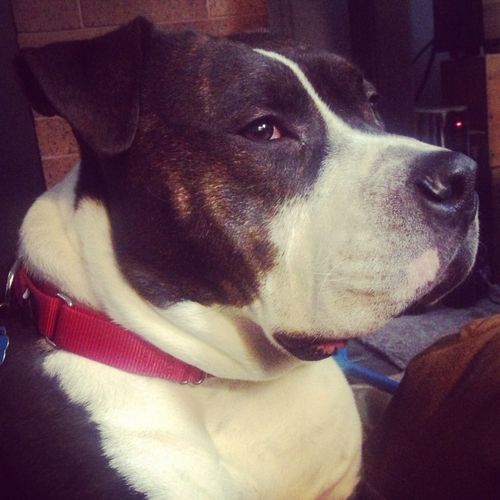 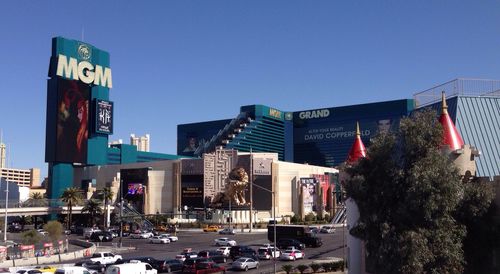 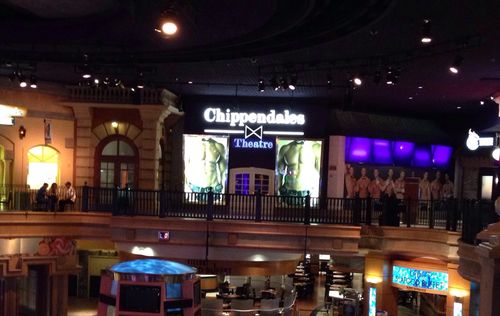 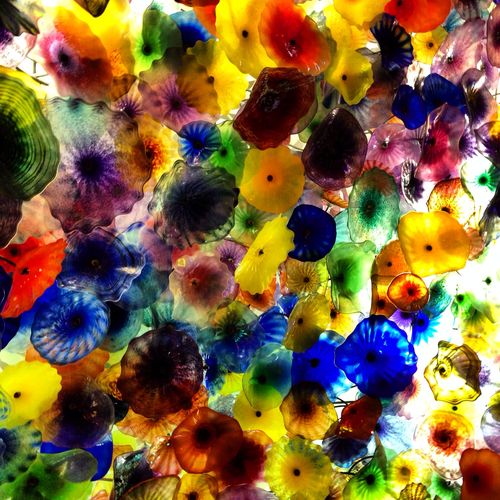 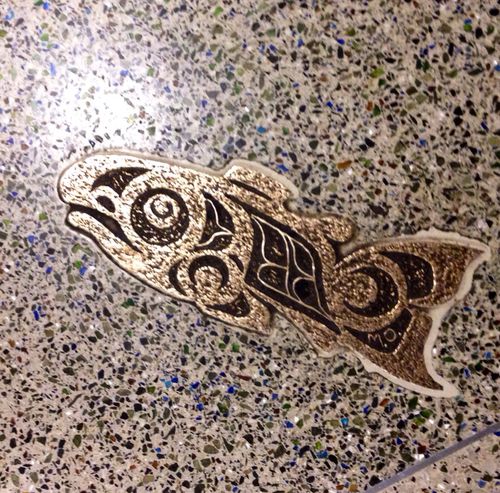