It's official, I am a celebrity – I made the evening news. Jaipur Channel 5 interviewed me at the Central Museum. Apparently I was the only non-local in attendance at World Museum Day – which won me super tourist points. Asked to comment on the museum I noted their possession of a Gandhara Buddha statue – as is a rare treat to see Buddha in Greek dress. 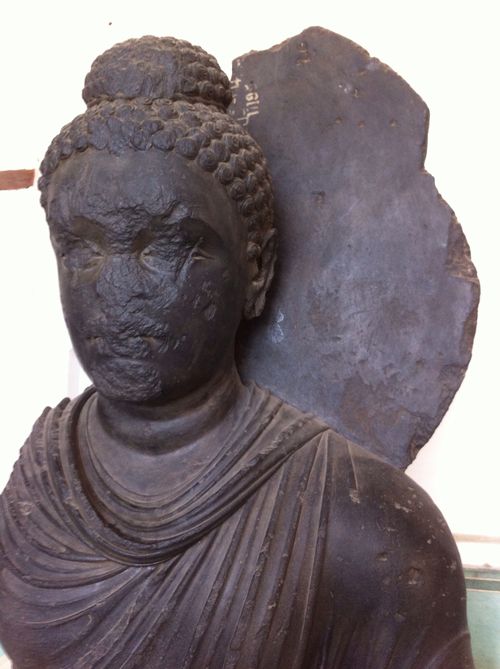 This morning Krishna was back with my driver and we headed to Nahargarh and Jaigarh Forts- which special deal- were paid for the day before with prior admission tickets. Krishna seemed a little quieter today as we took in the monkeys, the breeze and the view at both locations. 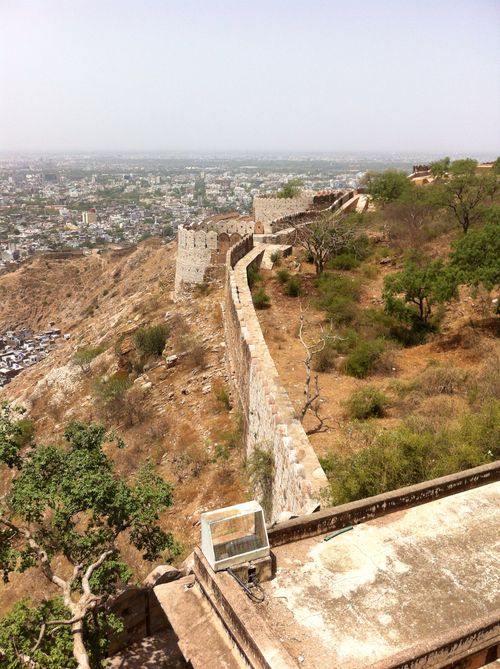 Nahargarh is a fort built when Jaipur became capital. It is way younger than Amer or Jaigarh. It has nine apartments for the nine wives of the maharaja who built it. It also has a cool swimming pool. 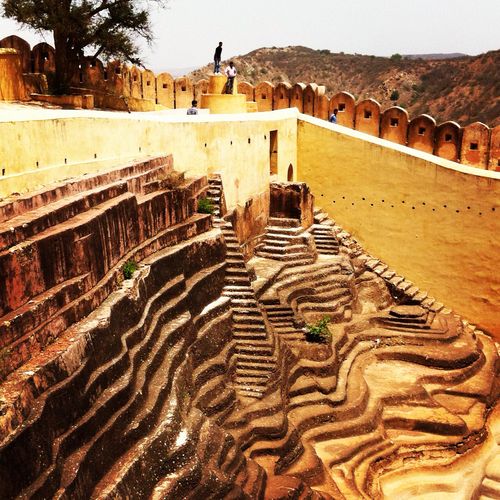 Jaigarh Fort was the fort that protected Amer/Amber City when it was in its heyday – and it is also home to the largest cannon on record. 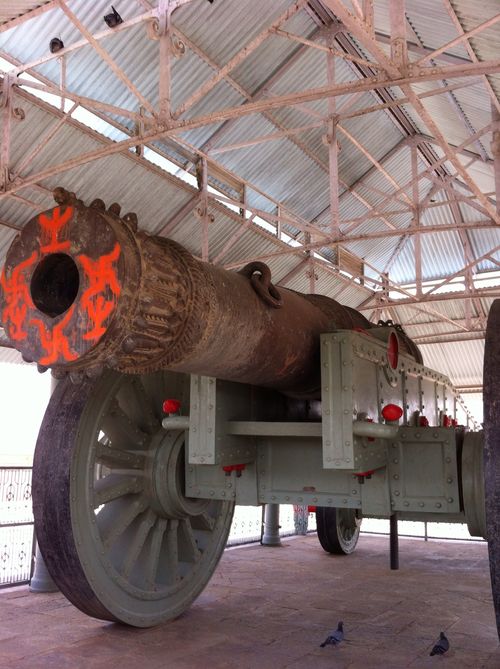 After exhausting what the forts had to see I posted some additional postcards at the local post office and fought with my guide to be brought to LMB for lunch (as opposed to where he is paid to bring me). LMB greeted me with whole vegetables. It was a moment of celebration. I found my friends carrot, green bean, squash, cauliflower and pepper! 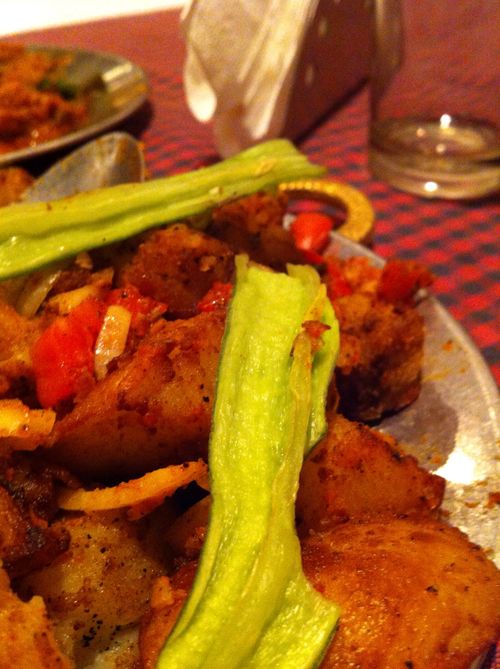 Feeling the vegetable mood I was compelled to bite into one of the green peppers garnishing it – all was well until I hit a seed – and then I was crying and stuffing naan into my mouth. 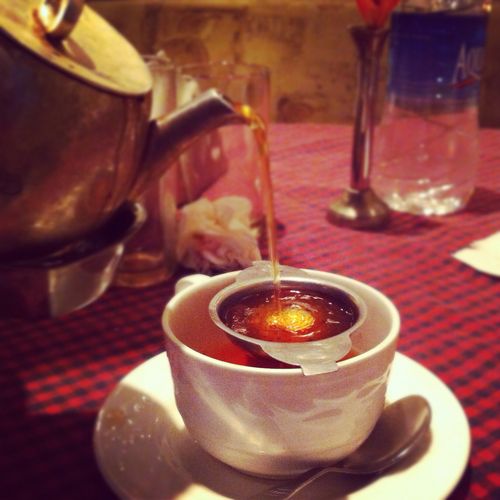 I followed lunch with a trip to LMB's sweet counter, famous for being 100% egg-free. I have no idea what I ordered but I went the curious route and got a selection from the seeming hundreds of options available and had them boxed for a post dinner experience. 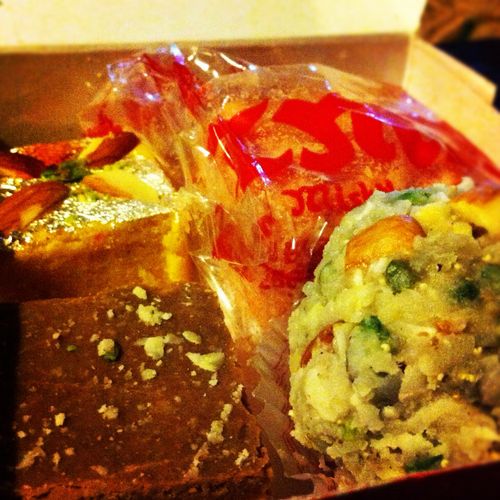 Then onward to Hala Mahal – the royal ladies balcony overlooking the bazaar – constructed by Sawai Pratap Singh in 1799 -so women of the court, who were not to be seen in public, could view the public. 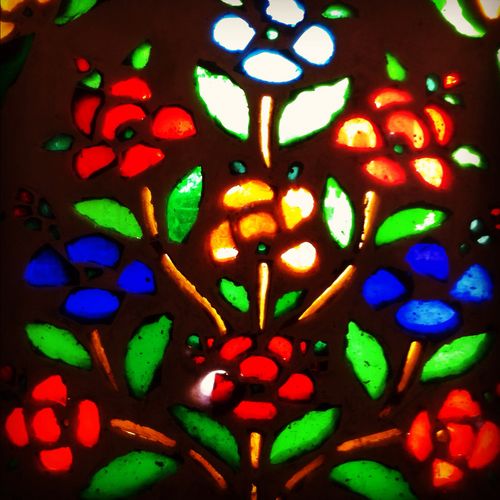 Here I was greeted with the most colorful windows – and a whole family that wanted to take their picture with me. 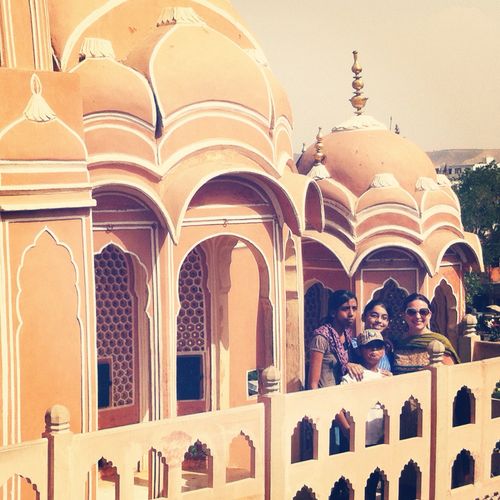 Albert Hall Jaipur Central Museum found us in the middle of World Museum Day. I am not sure if this was truly a world day or not but half of Jaipur's local population showed up for a free day at the museum and then there was me. Hence my 30 seconds of fame on Jaipur TV News. 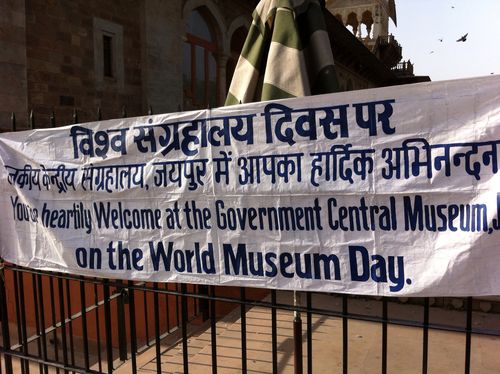 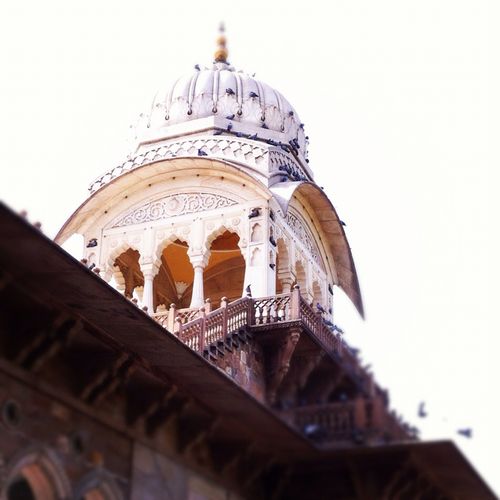 "The Mummy" as it is so aptly and descriptively titled appeared to be one of the largest local attractions but I found an 8th Century head of Shiva quite alluring. 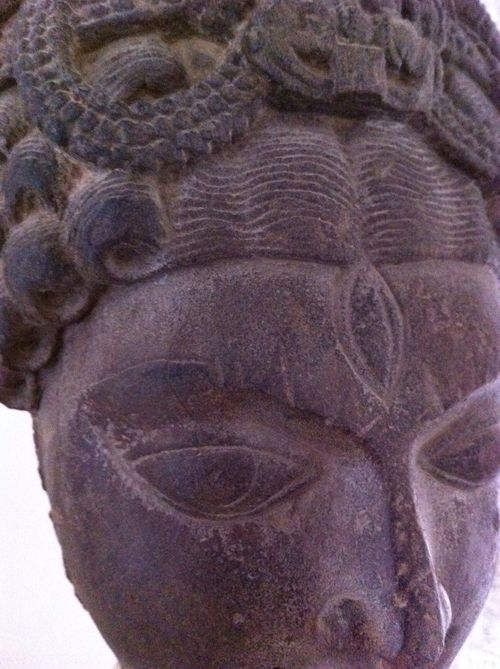 Having traversed all the tourist sites of Jaipur and avoided most of its traps – Krishna either was multitasking or truly thought me a religious person as he brought me to a temple of Vishnu for evening offering. 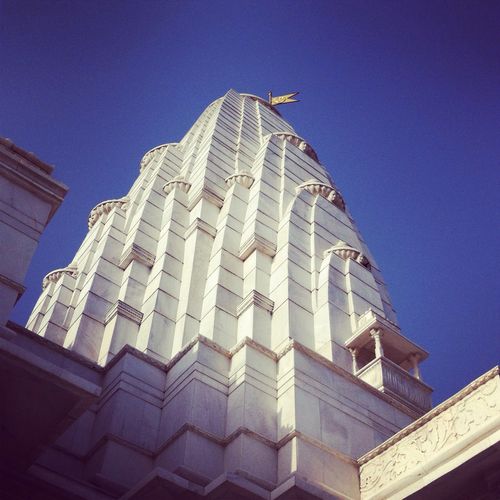 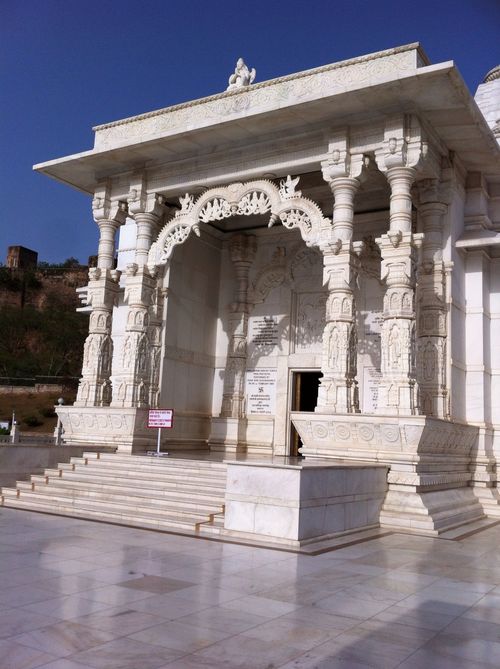 Alas it was time to say goodbye to Krishna and his very thorough local culture and historical monologue and go back to Hotel Pearl Palace for Internet frustrations and dinner with a dust storm. Before the dust hit I enjoyed the most amazing Indian Chaat Salad and finally tried the Tandoori Chicken with mint. 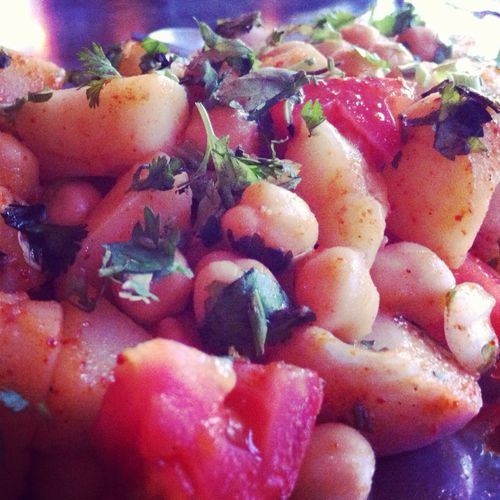 Taking refuge from the dust I settled into my room with some chai to pack for tomorrow's journey to Pushkar.