As I gazed out the window over the waters of Goa ignoring the jerky brake technique of my driver – trying to find some semblance of my inner flow I lost at exactly 11:11 am this morning and not get whiplash – I realized something. Mumbai has no cows. And that is what is wrong with it – too many shiny yellow and black bumble bee cabs whizzing about with no wandering cows to slow them down. I thought I would have a visceral reaction to Mumbai – maybe seeing so many people in one place or the dirt and poverty etc…but ultimately as a city it was cleaner, had more sidewalks, less crowds, and more normalized traffic patterns than other places I've traversed in India. What was my downfall with the city is its cabbies – today I had one escorted away from me by airport police – partially to spare him my wrath and partially to stop him from continuing to demand payment that was not coming. 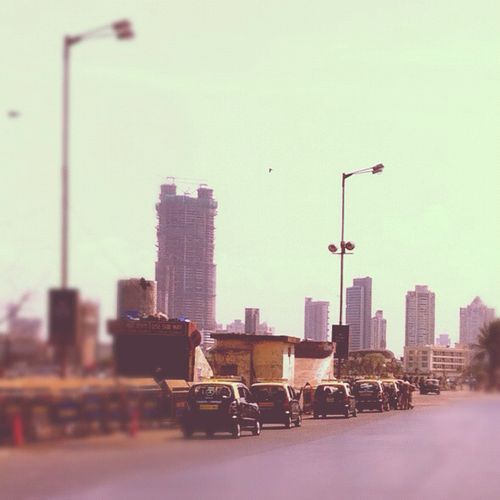 My plan this morning was simple – hire a driver go see the sites on my tourist map – maybe catch a coffee and some lunch and get dropped off at the airport at 1pm for my 2pm flight. I called an English speaking cabbie I encountered earlier in the week and offered him a fair sum to drive me for a half day – he said see you in an hour. An hour later I got his "uncle" who spoke no English. I should have stopped the line right there but the hotel guys said he knows where you want to go – which was only partially true. 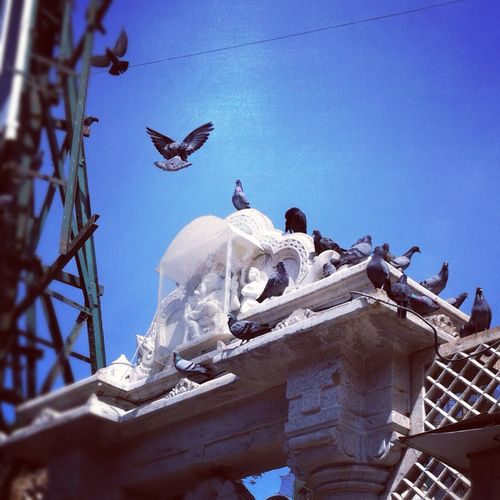 We did make it to Mani Bhaven – Gandhi's house in Bombay (now a museum and non-violence philosophy resource center) where I was moved by such artifacts as photos of young Gandhi, rally posters, and quotes that I wish were headed today. 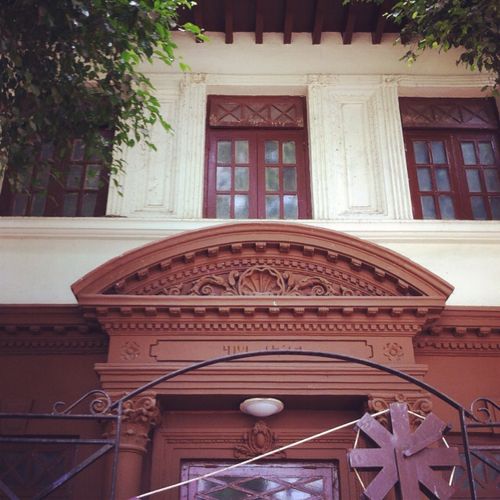 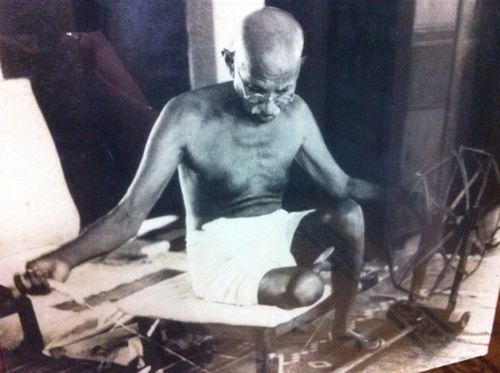 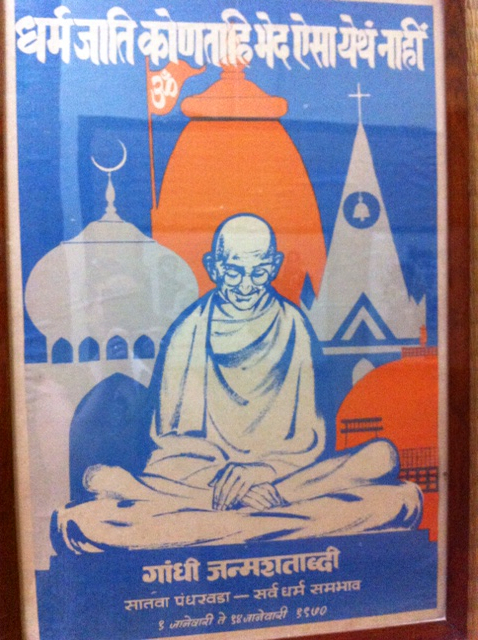 Also on display was Gandhi's letter to Hitler. 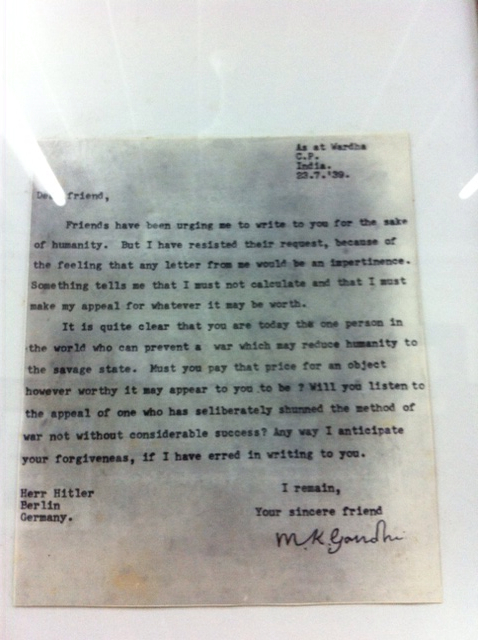 I bought a 50 rupee copy of Gandhi's autobiography and gave the center a happy donation and uncle and i were our way to the exact opposite type of thing.

Mahalaxmi's Temple – temple to wealth and fortune ( in the monetary sense). I did not go in but circled the outskirts observing the patterns of those coming to worship and non-disruptively photographing. 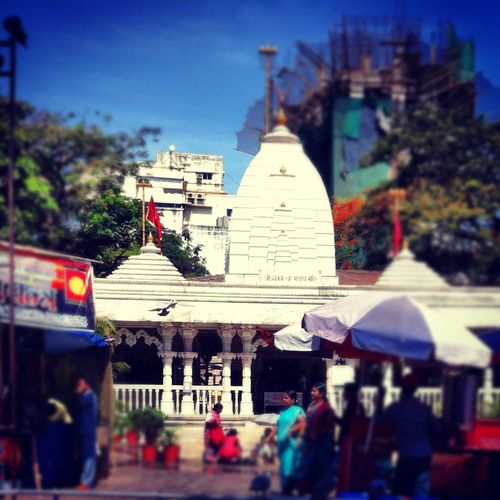 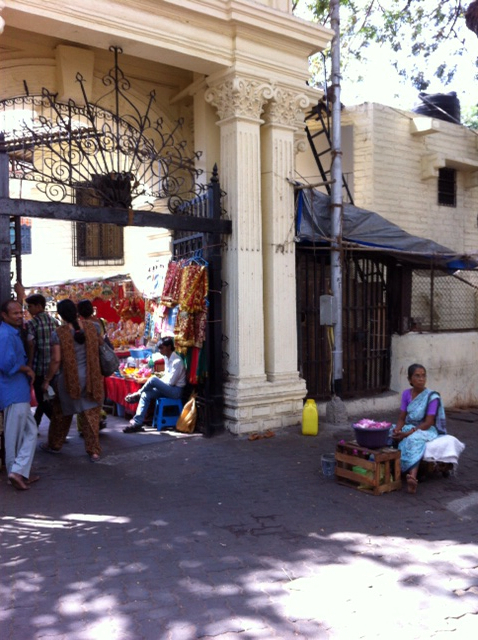 Just down the street is the Mahalxmi Dhobi Ghat – the wash basin of Mumbai – where my underwear, socks, and two Salwaar kameez went before me. 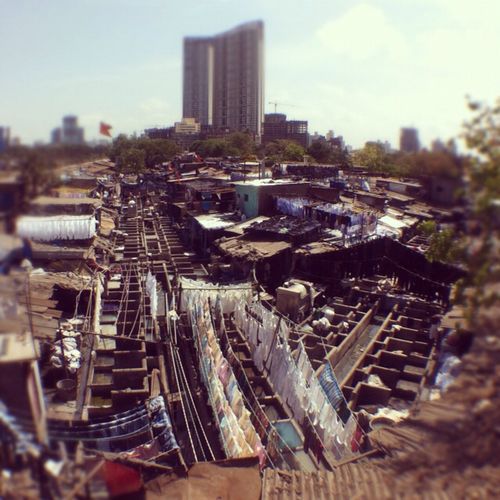 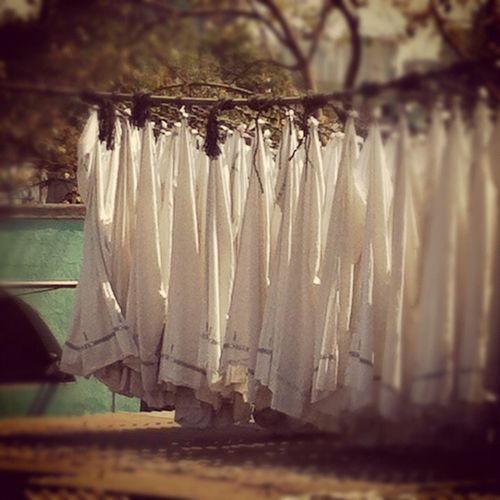 After the laundromat is when things got hairy- my driver demanded airport and I demanded more sites, including another museum and lunch. He could not understand that there was another museum in town other than the one formerly known as Prince of Wales. His answer was not to get directions in Hindi by stopping the car and asking someone but to just drive me to the airport despite my protests. Boo. So I paid him for half the agreed rate because he did half thevwork and took my extremely annoyed self into the airport 3 hours early.

Which turned into 5 hours at the ticket counter when they informed me the flight was changed to a 4 pm departure. With my luggage in tow I was officially stuck in the Mumbai domestic airport – where I decided to explore another Indian attempt at an Americano since I had hours to kill. 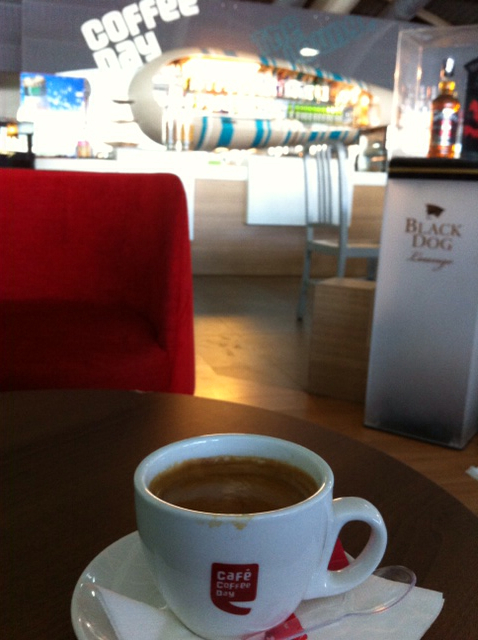 Five hours a few expensive beers later I got on a plane to Goa. sign. 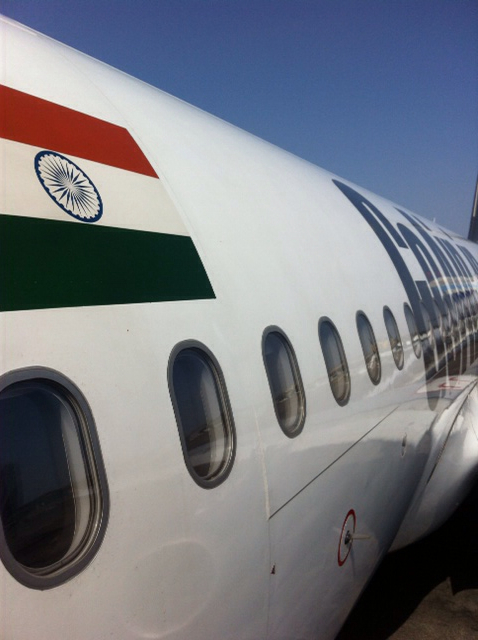 On the other side I was greeted by my driver with this sign. Then nauseatingly with a little heavy brake action on the side, I was driven to The Phoeix Inn Resort to walk into a soap opera of unhappy customers to be informed that I would not be staying there because of some "water" issues. At the look of the angry man and other people in the lobby I agreed that somewhere else would be just fine. 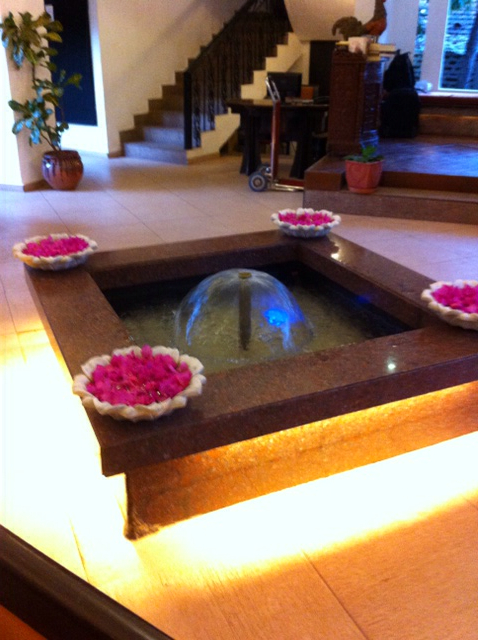 So here I am in my fancy room at a different resort with a real bed, shower, deck, a chair for me and Jimbo, towels, internet waiting for my masala tea to arrive. Tomorrow is a new day. 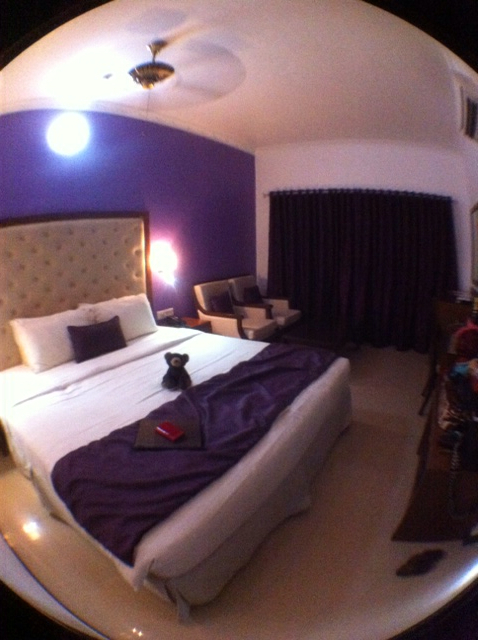 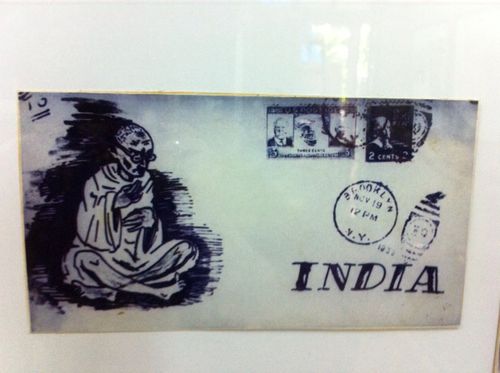