I tried to mail a package home today and found myself in limbo between the enquiry window and the package wrappers. 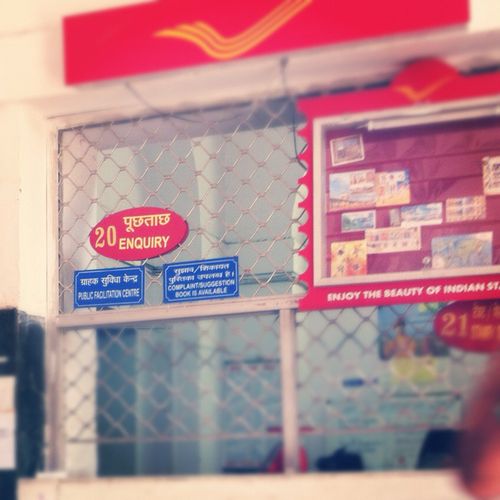 I bought stamps for my postcards and moved on for now. But I'll be back because I don't have room in my luggage and I must photograph the package sewing process for all the world to see. 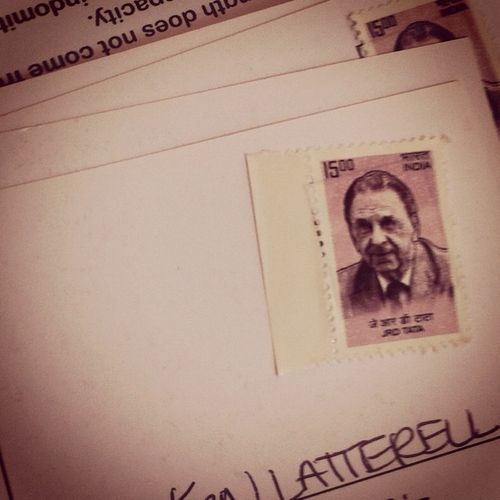 My reward for giving up was lunch. 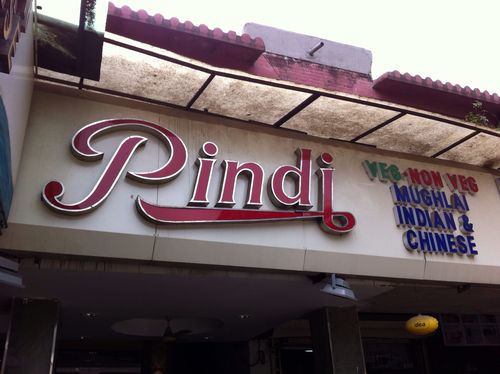 Where I was seated with a woman traveling alone from New York. Yay conversation! And holy garlic naan and tandoori mutton. 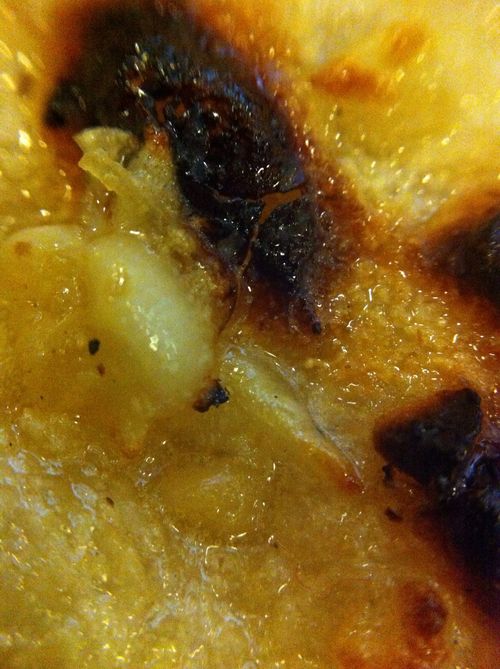 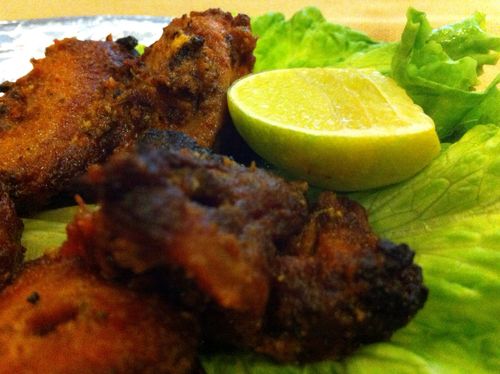 I also had the best and my first pickled lime. 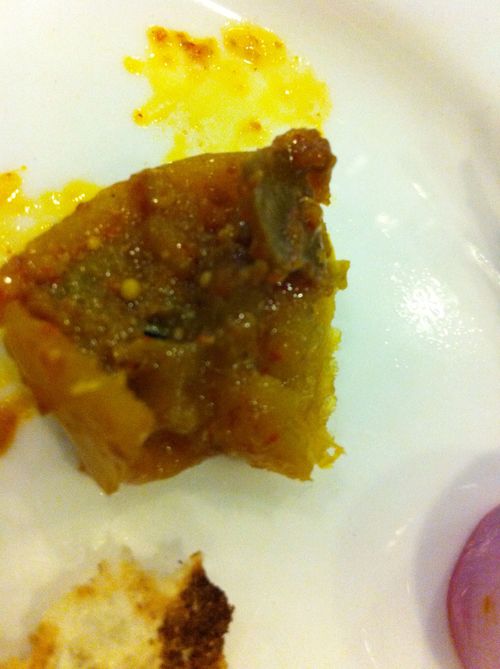 This morning I sealed the deal with the travel agent, shamed the phone boy who grabbed my boob and failed to activate my sim card properly, and finally made contact with my friend's mother and fellow Buddhist to arrange for my attendance at a local Buddhist gathering. Despite best efforts and many phone calls unfortunately for me we could not arrange for me to attend – but I did get an opportunity to chant at a local culture center. Here is a picture of the New Dehli Gajokai that welcomed me.

While the drama of cell phone calls unfolded to get me to the Buddhist center I encountered a snake charmer and walked into the India Gate local tourist trap. Total cost in photos – 510 rupees.

Photos of snake charmer, and kids 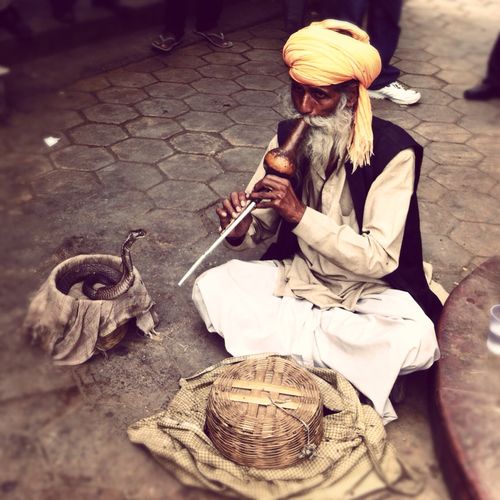 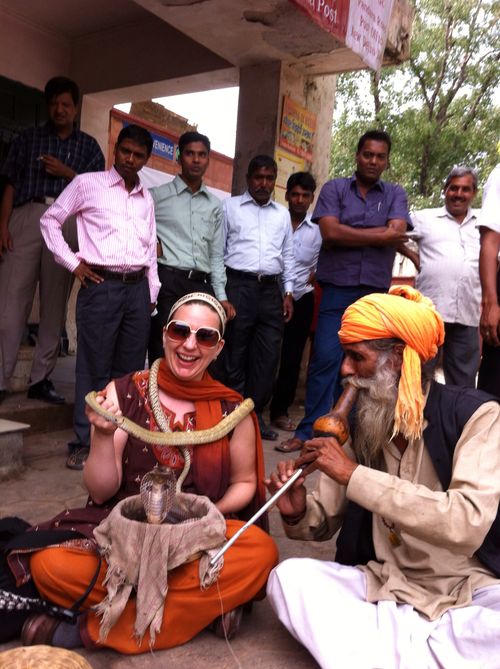 The gate itself is just that – a gate- but it's inscribed with the names of lost Indian military men. I snuck this photo of a family posing their child in a salute. I also calmly approached the sleeping Delhi dogs to snatch a shot of their next to dead presence. 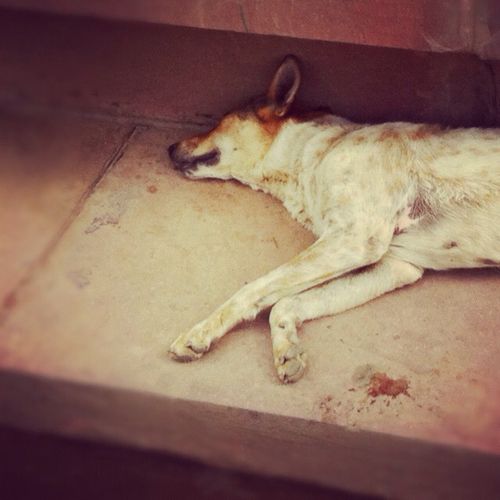 At the end of it all – after the gate and the Buddhist center – it started raining and my driver had no windshield wipers. We made it back to the hotel but his knuckles were white – and I was glad for the hour of daimoku at the center just before. I was also grateful for my iPhone flashlight because the wind and rain storm took out the electricity in the hotel. It was an excuse to open my windows and let the fresh air in. 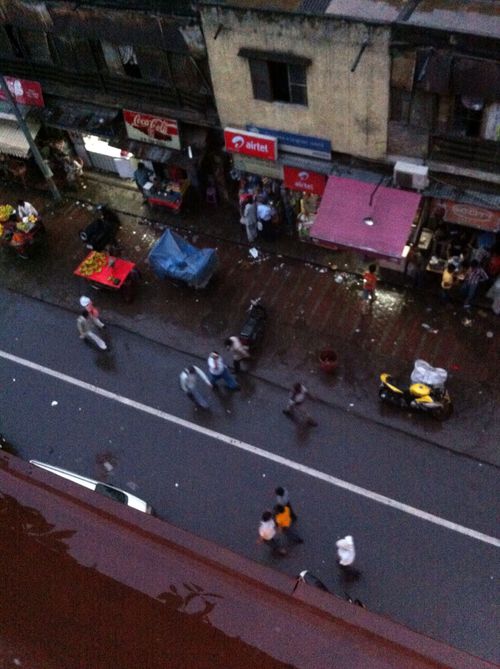