Today the price of petrol went up and everywhere that was previously open went on strike and closed. Leaving literally nothing open but a few stalwart tourist cantinas scattered across all of North Goa. My brilliant plan for the day was to start at the Northernmost point of Goa at Tiracol Fort and work my way back beach, cantina and fort hopping. I was left with beaches and forts minus the food and beverages – and my driver would not take me to Tiracol because he was certain the ferry to the fort was also on shutdown.

We started at Chapora Fort instead – which wasn't very far away and has no open or close. 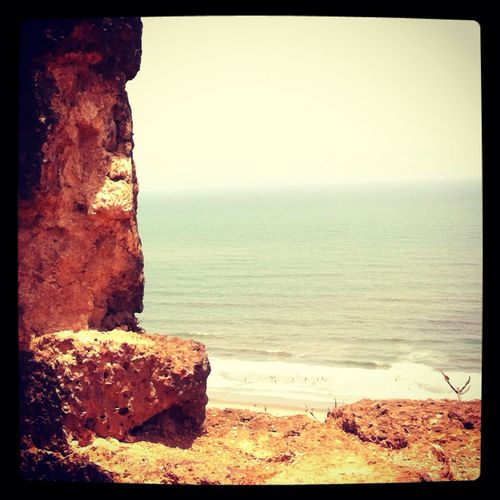 It also wasn't very groomed for tourists – apparently people in Goa have other things to do than visit old Portuguese constructions – but with nothing open it was a perfect day to climb a mountain and look at a decaying brick wall. 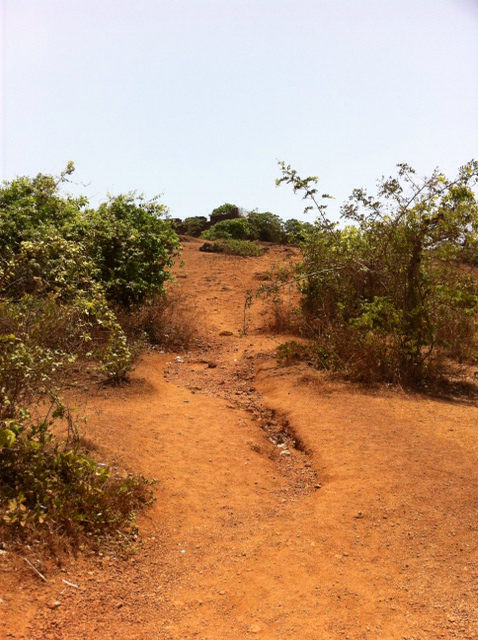 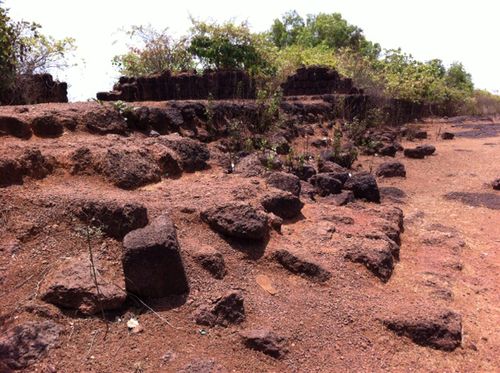 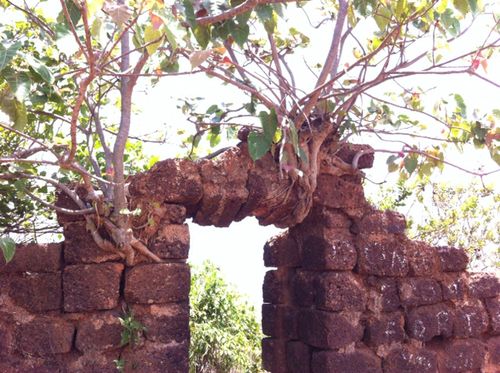 Its one treasure is an amazing view of Vagator Beach. 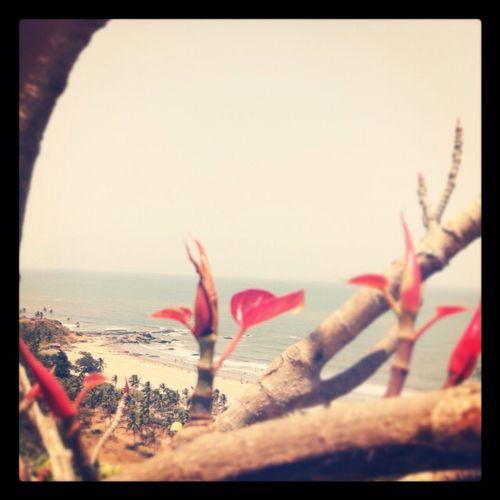 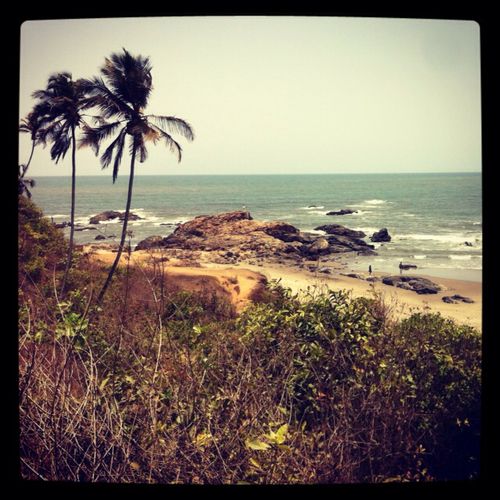 From the heights of the fort I thought I saw a dreamy beach house establishment with open doors ushering me in to a wonderland of curry and cold beer. When I made it to Vagator Beach, walked past the closed coconut vendors, down the three stories of stairs and across the burning noon-day sand to the establishment I found my vision from above to be a mere illusion – as the beach house doors were locked. 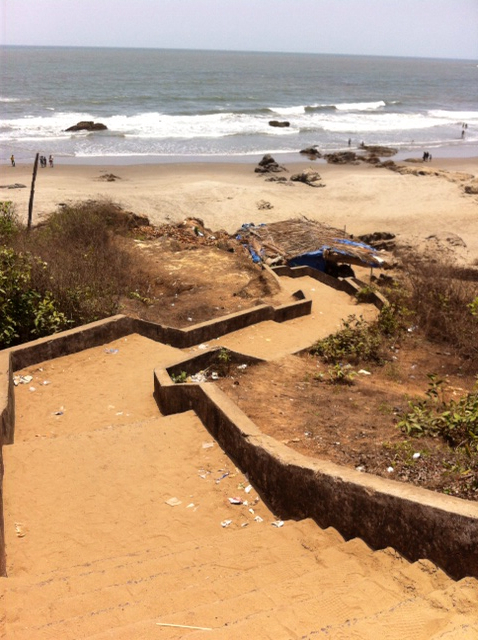 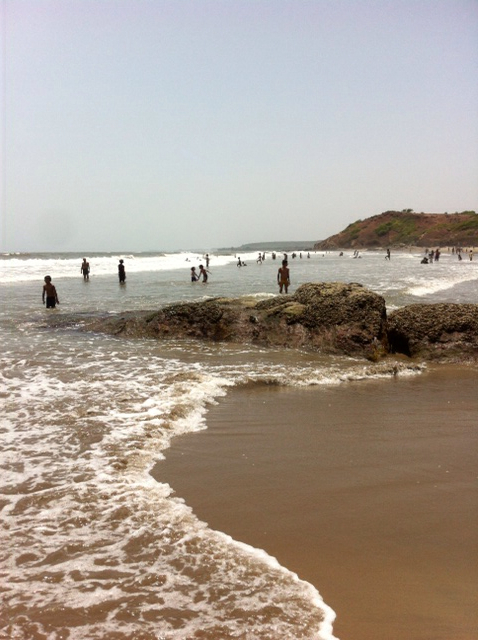 I took the moment to practice my water and landscape photography, and ignoring the obnoxious calls from a group of young men I went to examine the cross perched atop the rocks at the beach head. 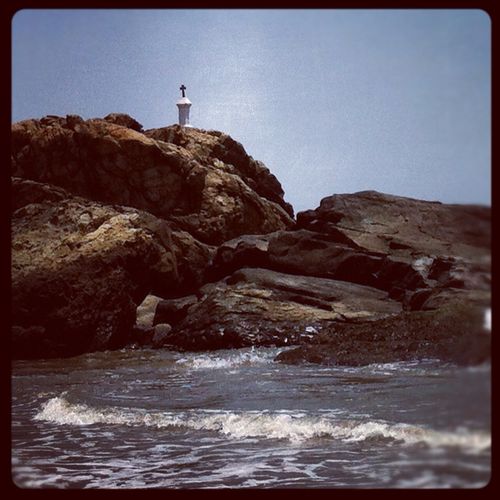 Feeling my shoulders starting to crisp an apple red I made my way back to the car so we could try Baga and Calungate Beaches for some form of lunch. 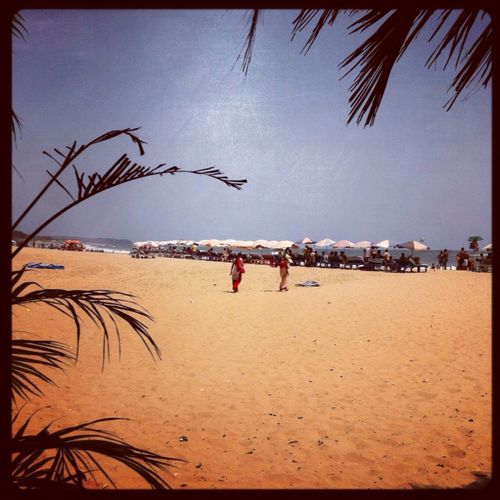 I should have been more specific about my lunch request to the universe. 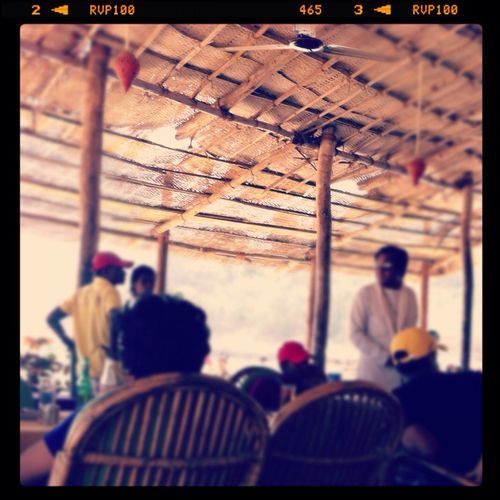 As it did provide some form of lunch at the worst tourist trap I've ever walked into and the fish curry was most unappealing – mystery fish and what appeared to be curry gravy but the flavor was simply fishy coconut milk – yuck. 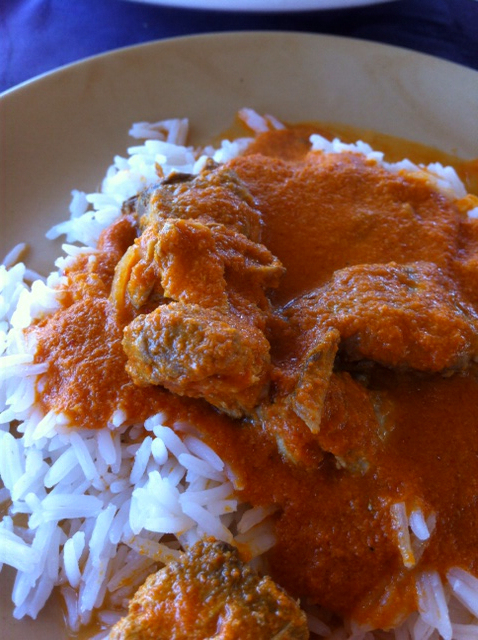 This beautiful treat came with the added bonus of little scavenger children begging for money with a constant chirping bird chorus of "Hello! Money!" stopping their repetitious song only to take Kingfisher bottles from tables behind the backs of waiters. Here they are bagging a bottle for the 10 rupee deposit payment. 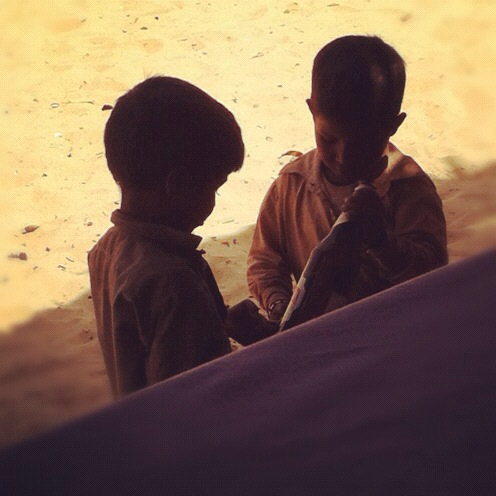 Two hours and a proposition to provide me with some illegal narcotics by the waiter later – I was running away from Baga Beach and heading toward Sinquerim and Aguada Fort. I braced myself for the two kilometer walk that never appeared – thank goodness because it was hard enough to make a round at the fort in the blazing and simultaneous sticky humid Goa afternoon. 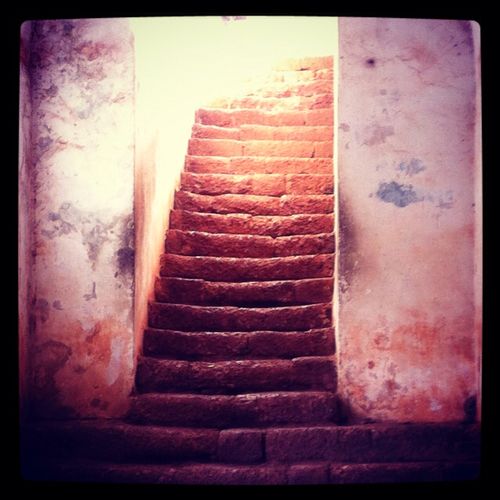 Fort Aguada, unlike Chapora, was tourist ready and a working lighthouse until 1974. 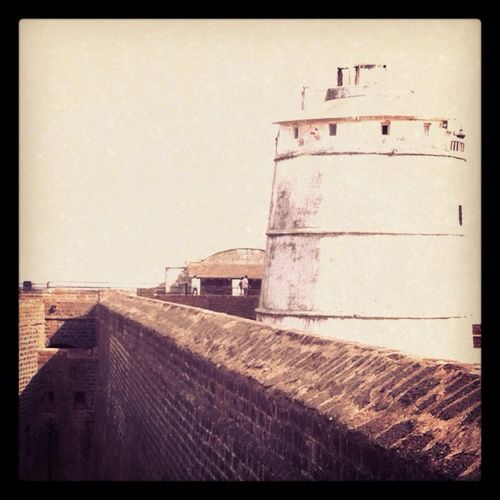 As I walked the narrow pathway along its walls it occurred to how I could never have this opportunity in the states. Walking around a fort like this would be declared unsafe and we would only be able to look at it from a singular central viewing deck for $15.00 or from the overpriced view café marketed as romantic. 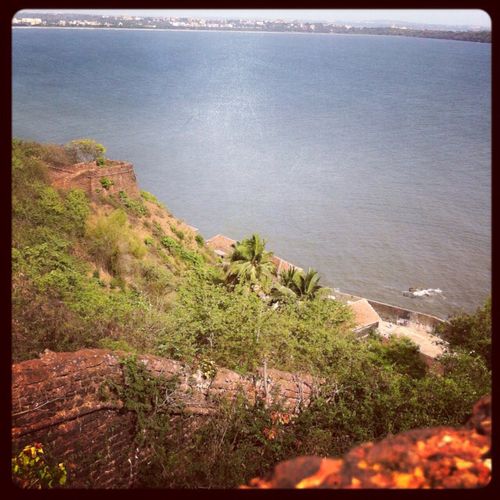 My sunburn now dominating my present thoughts I returned to the hotel to put aloe on my pink skin, sit unbothered next to the shaded pool, play with my photographs and write. I may stay here for the remainder of my trip. 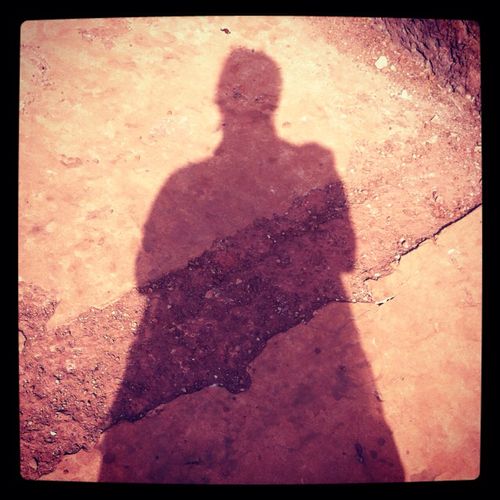