My cab dropped me off on a non- descript corner of the Sion neighborhood of Mumbai. 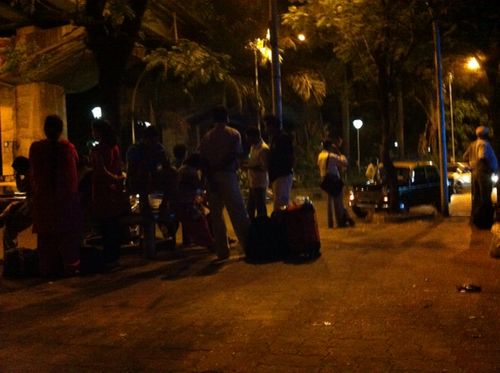 My ticket for the bus to Nasik read "Pick-up location: Sion, Near Reliance Webworld." Silly me – I thought there was such a thing as a bus station. Another lesson learned – note an Indian bus station is a random street corner where people stand and multiple badly labeled buses come by and people get on and off. 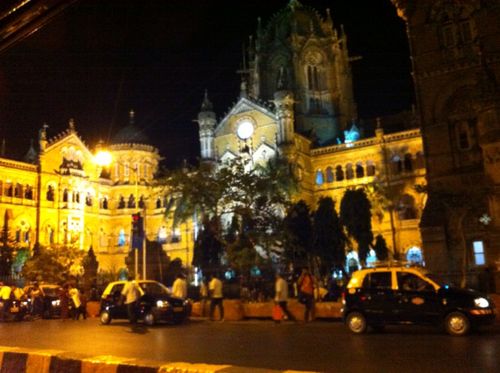 This is a shot of the train station in Mumbai – my bus corner did not look like this. I sat on that corner for an hour and a half. My ticket had two departure times 10pm and 11:30pm – another lesson learned – the departure time that applies to me is the second one. As I'm writing this I'm looking at my ticket back to Mumbai from Nasik gingerly seeing if I can apply these lessons.

A bus finally came and it did not look at all I as thought it would but luckily someone got off of it and called my name. As there are no other Angeline's in India I figured it was a safe bet to get on. Getting off was a whole other story. 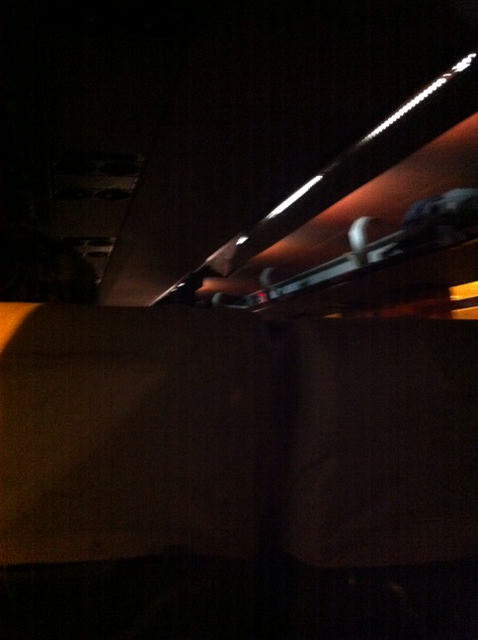 The bus was scheduled for a 5 am arrival in Nasik and again silly me I thought there might be some type of official "You Have Arrived" moment. So wrong. There was a shuffling that woke me up, I checked me watch which said 4am, GPSed myself then looked out the window as we rolled by a random Nasik street corner. I gathered my stuff crawled over the sleeping lady next to me and asked to be let off.

With some disdain at my apparent failure to be a proficient bus rider the driver let me off by an auto rickshaw driver who having my market cornered asked me for the hefty sum of 200 rupees to take me the 15 kilometers back to Nasik. Jimbo and I jumped on for the bumpy ride to Hotel Ginger where the most comfy bed I've had in all of India awaited. 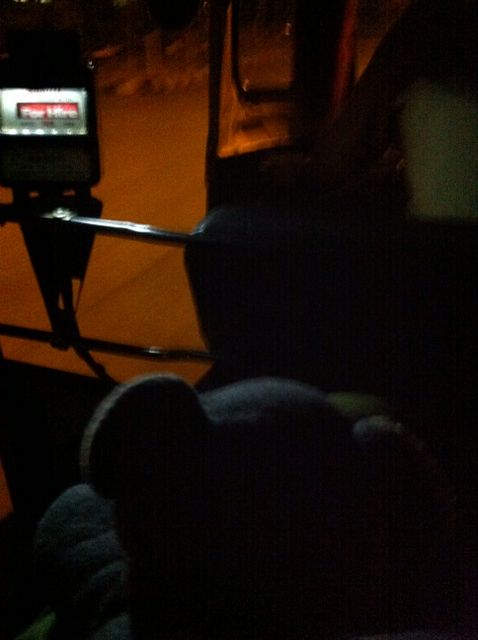 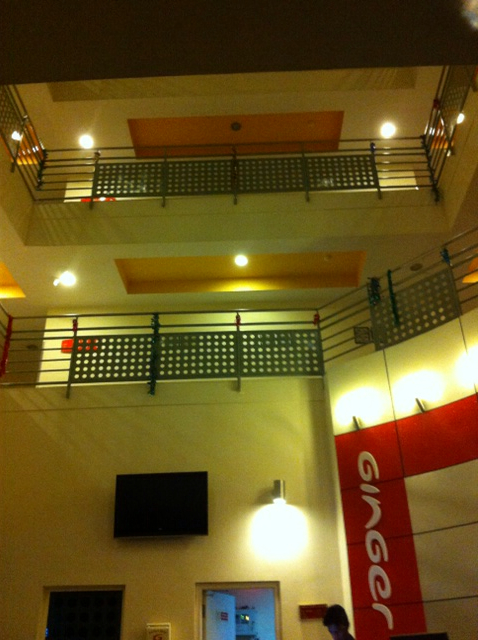 Hotel Ginger is a business hotel and I chose it over the luxury spa accommodations of Sula's Beyond Winery Spa & Resort for the Internet (and the cost) but was greeted with something that is semi-familiar to the hotels of home and free bottled drinking water. 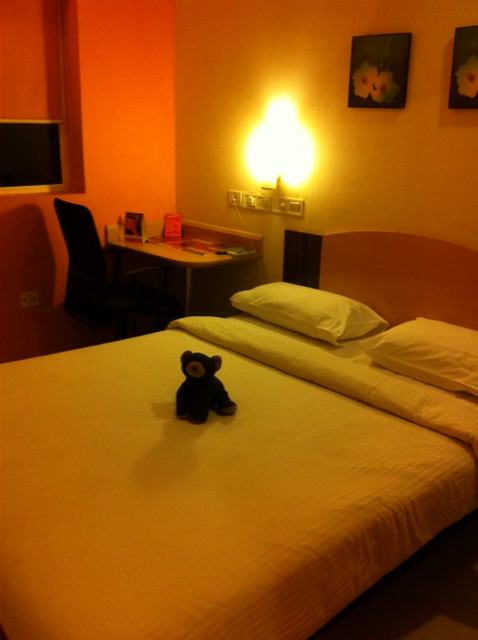 We took a nap and prepared for a day of rural exploration and wine tasting.