I am apparently capable of blending in now – three people including one older lady speaking to me in Hindi asked me for directions. In no case could I actually help them, but at least I have verification of my street "passing" status. 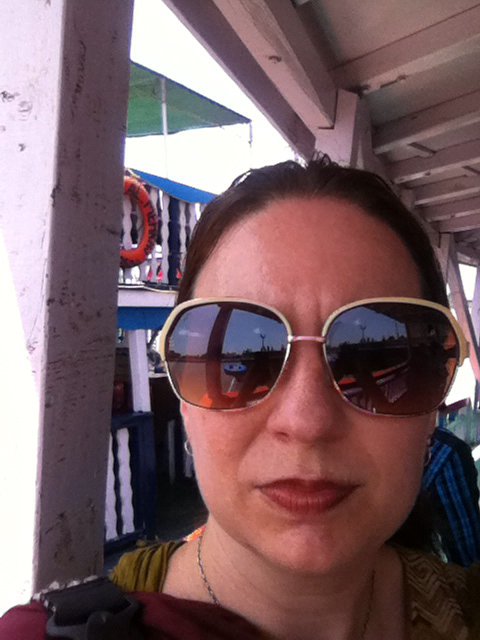 I was also approached by a young woman from the Ukraine today, she had been teaching at an all boys boarding school for the last year in India and was on some well deserved R&R in Bombay. She asked me if I was an actress or someone else important as I looked so cool just sitting there alone at my table. Apparently my runny nose , cough and low blood sugar did not prevent me from appearing "exquisite" in the words of this ego boosting Ukranian woman – who I gave my blog URL too and told her I was a writer (which pleased her).

After breakfast and some business for tonight's Nasik trip I hoofed it or tried to hoof it to the Gateway of India to catch a boat to Elephanta Island – a cab insisted I get in along the way – I told him I would not pay for a less than six block trip – he still insisted "I am going there anyway. It would have been quicker on foot. But alas the die was cast and I was stuck in Mumbai traffic. 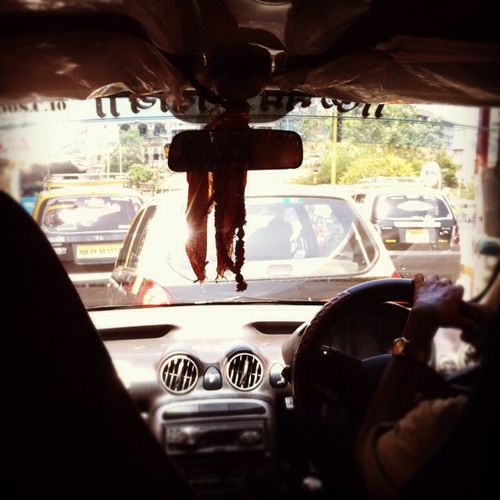 At the Gateway of India I avoided some touts causing them consternation by loudly demanding their government tour guide ID badge and a thorough explanation of the "service" and "value" they would provide me. After the touts ran away from business disturbing scene I went up to the ferry booth and purchased my ticket and walked right onto the boat. 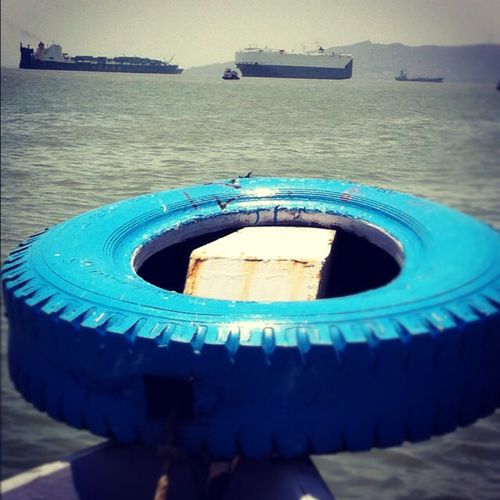 Elephanta Island is a world heritage site featuring caves with giant reliefs of Shiva carved from stone. According to the English language guidebook I purchased and read on the boat back – the cave is supposed to be dated roughly 600 A.D. – but this is pure guess work. 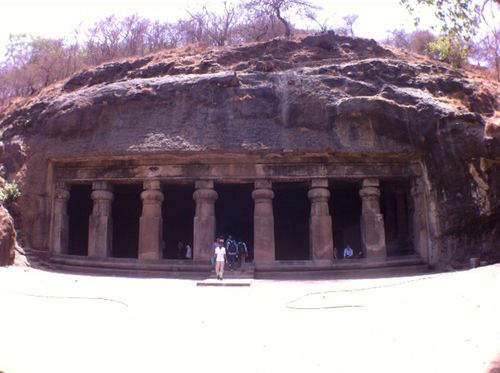 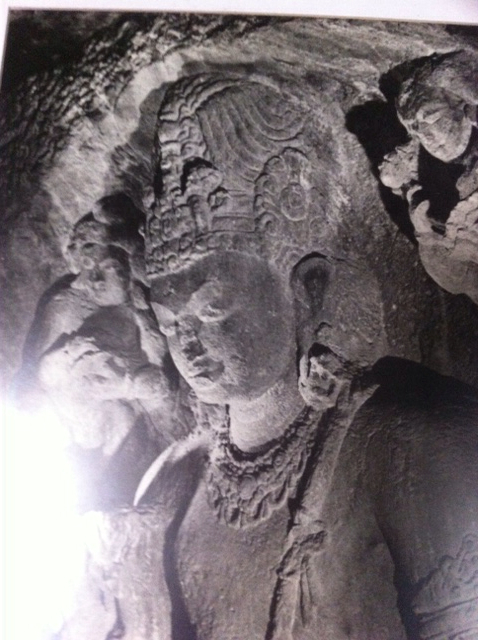 The caves are in a whole family of caves two of which (Ellora and Ajanta ) I will sadly not make it to on this trip. 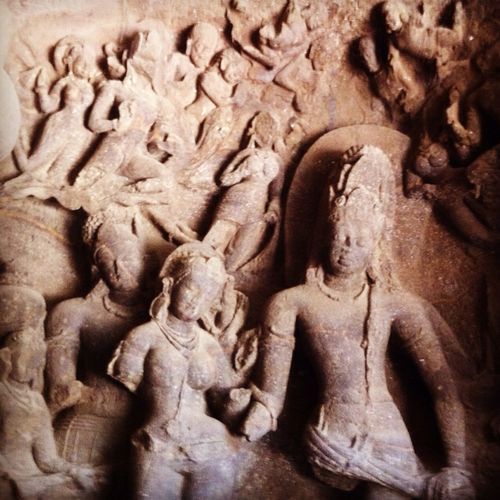 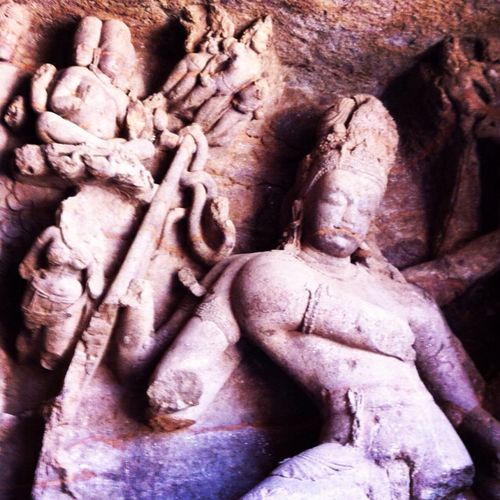 My only dissappointment of my visit was the inability to get a shot of Shiva without some random Indian family in the photo. But I edited them out with Instagram so here is a pure shot of three of the four faces of Shiva. 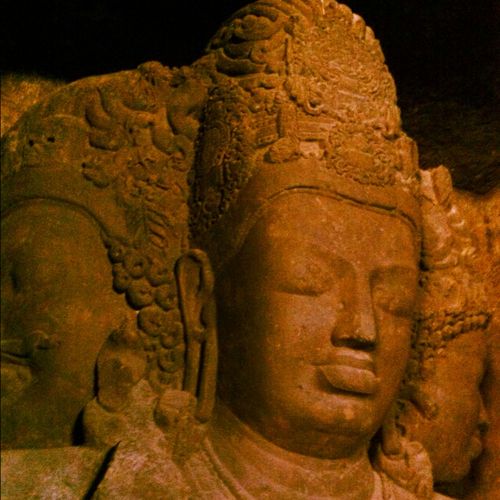 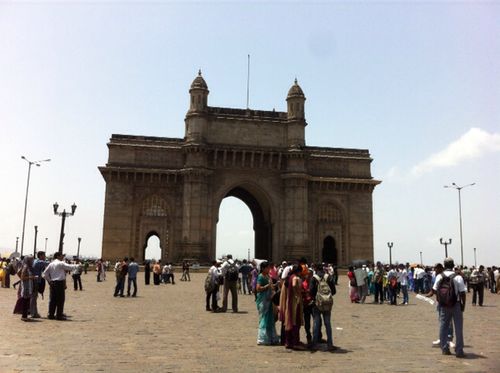 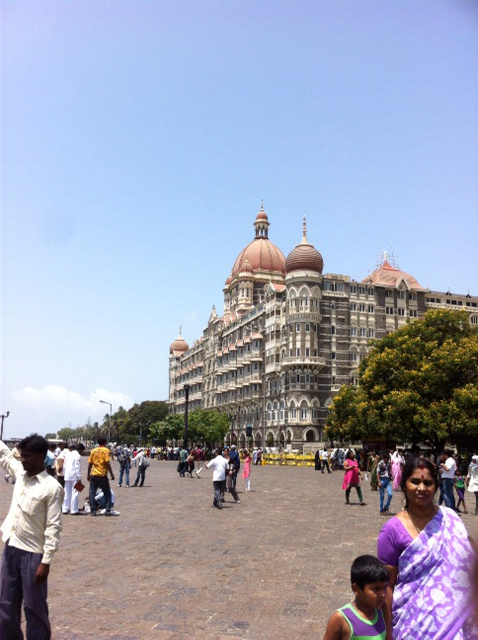 Back at the Gateway to India I photographed it, the Mumbai Taj Mahal Hotel and walked to the museum formerly known as the Prince of Wales museum. 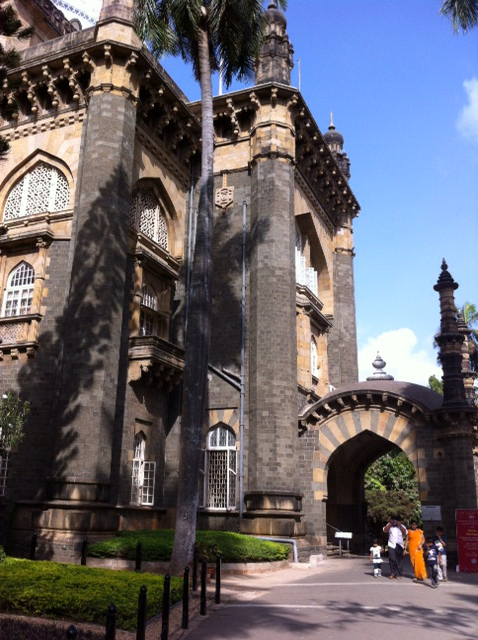 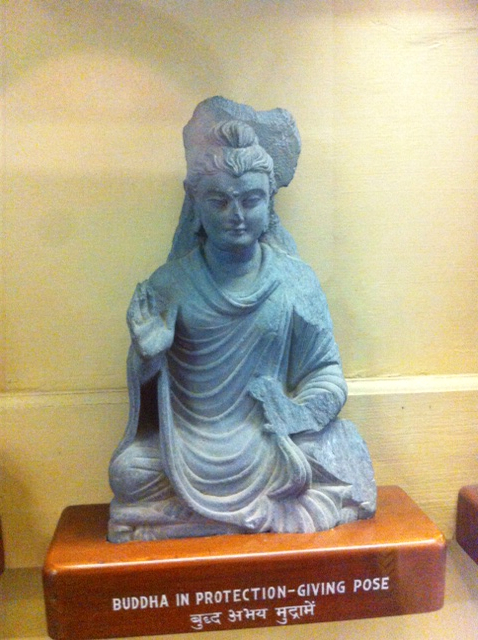 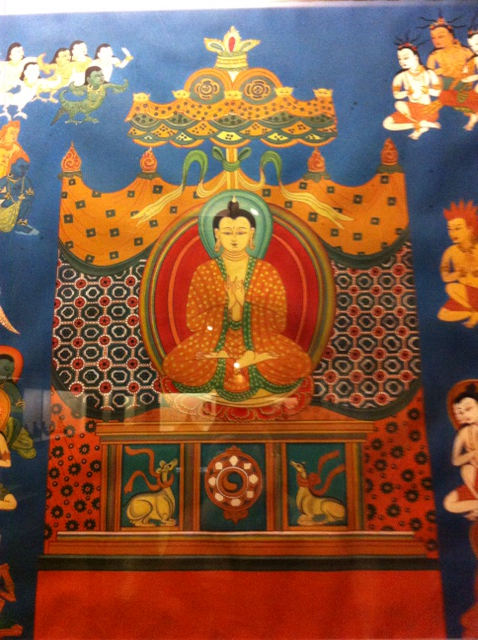 My foreigner priced pass came with a "free" audio guide -which I took and barely used as half-way through, just past the sculpture hall filled with many Buddhas and the miniature paintings, my blood sugar took a nose dive in a very dramatic way. Apparently potato chips, Limca and an espresso shot were not a good substitute for lunch. 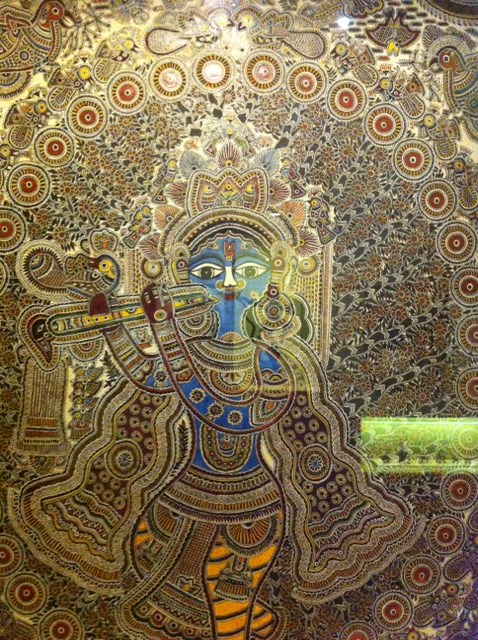 My plan was to check out Khyber, just across the "chowk" as they call circles here. It was closed so I quickly walked through the bustling shoppers to the famous Leopold's Cafe for Mumbai's version of bar food. For lack of brain power I ordered the fish and chips. I should have went Indian. Although more memorable would be the view of the Indian Hipster youth I saw sprawled throughout the cafe like disinterested lions in the shade with huge manes lapping up Kingfishers. 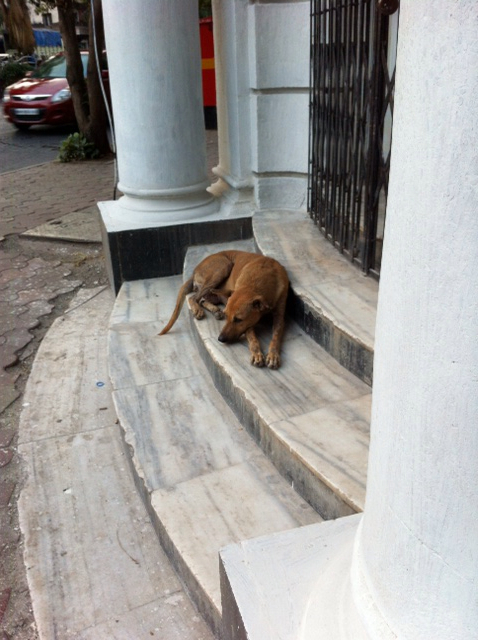 I walked back to Traveller's Inn taking in a few more Mumbai sites before packing for the night bus trip. 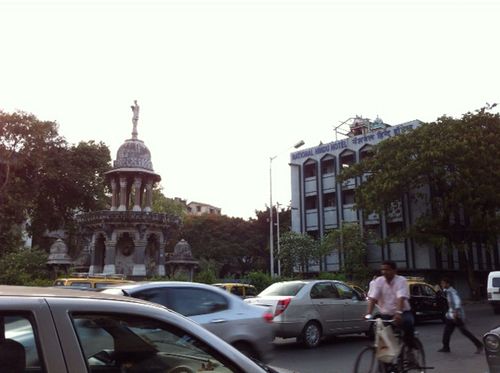