At 6am this morning I called Cafe Coffee Day (India's Starbucks) in Hotel Ginger and ordered an Americano and a chocolate doughnut. Out of doughnuts a "Brownie" resembling a piece of cake was delivered to my room along with the Americano – or what I thought was an Americano until I took a sip. Coffee bean soup is what It was – with little swimming chunks of coffee bean to accompany the already odd viscosity and texture. Officially the grossest thing I've put in my mouth in this country – but I drank it anyway. 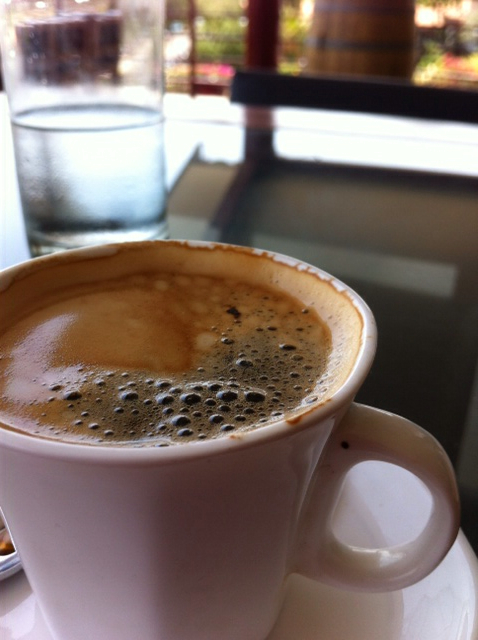 After coffee there were three frustrating hours with my business hotel's internet and these loving posts. The photos I take apparently gum up a wireless system here like no tomorrow so I get waves of quick uploading and deserts of "failed to load" stretching for what seems like eternity. It's fun. My bus back to Mumbai was originally scheduled to leave at 11:30am – so my prompt self was dropped off a half hour early to find that of course the bus would be delayed until 12:15. At least Nasik has a bus stand. 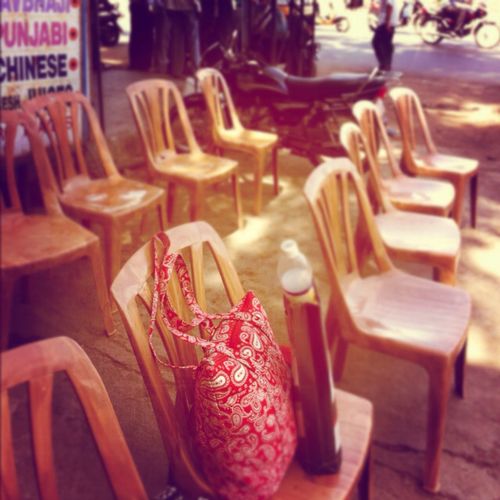 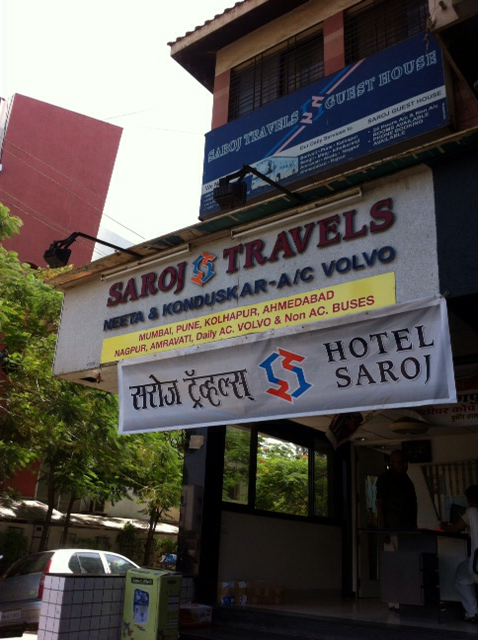 This bus ride featured Bollywood movies (unsubtitled) speckled with English phrases. As the ride was bumpy I chose to attempt to follow the plot regardless of the language barrier – I'm sure I missed some of the subtleties but I was able to follow along. 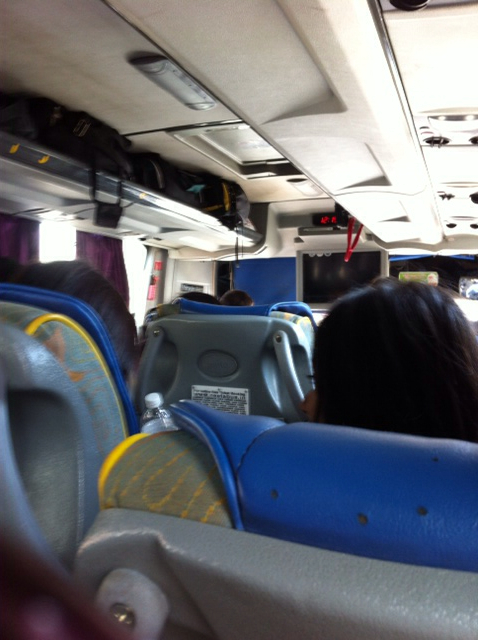 Eventually I reached Mumbai and managed almost by pure luck or accident to get off at the appropriate stop. I got a cab back to Traveller's Inn and washed the road off, revised my luggage packing for Goa to include room for a couple bottles of wine and then was off for a walk to dinner. 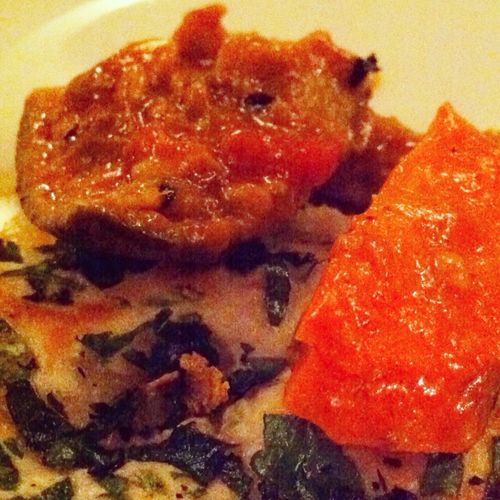 I came to Mumbai to eat. So tonight I went to the highly acclaimed Khyber. 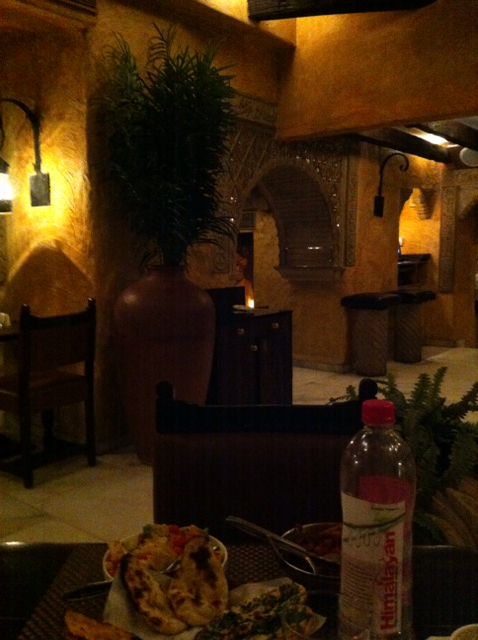 It did not let me down – with one exception – no masala tea at the very end – just the boring black stuff. 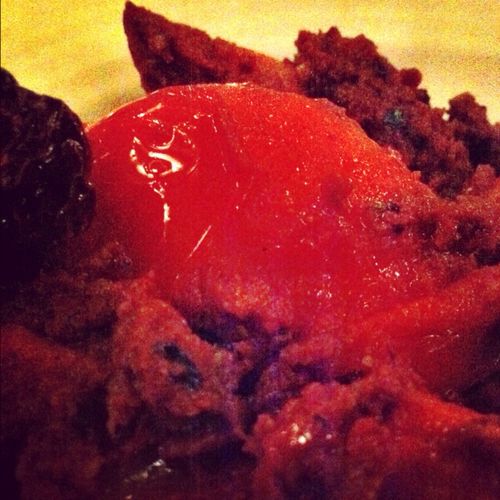 Kedai Chicken (chicken with cumin, coriander and masala) with a tossed salad and a side of small baby naan was dinner.

I followed it with a fresh mango and ice cream dessert that made me realize that I have never truly tasted mango before in my life – the flavor of this in season fruit was almost assultingly pleasant and the fresh made vanilla ice cream perfectly paired with it. 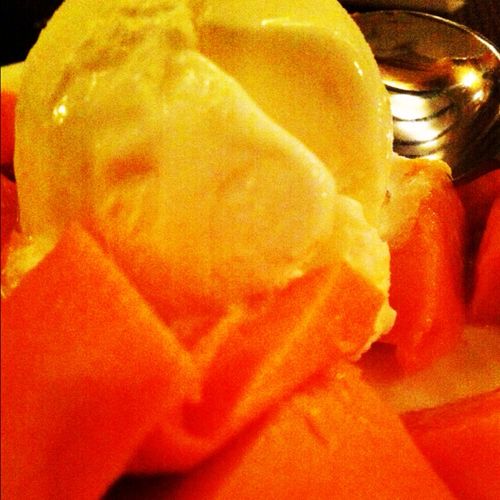 Tomorrow I fly to Goa – but I hope to catch some sights on the way to the airport tomorrow morning. My last week in India officially begins.