I live as far as possible in these continental United States from my father's place of inhabitance – Seattle, which is so not Southern Florida. Thus every two years or so I make a pilgrimage via airplane to his sunny paved wasteland to visit. This time I brought along my boyfriend promising vacation in the Florida Keys after a visit with good ole Dad. 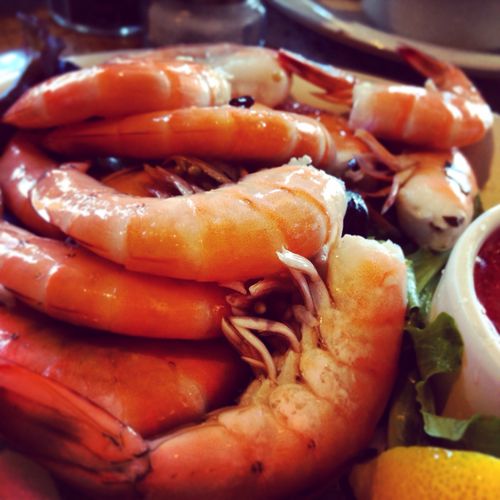 We flew for an entire day then spent day one visiting various watering holes and father's friends who frequent them – like Chanel here. The cutest Pomeranian to frequent the Whisle Stop Tavern. 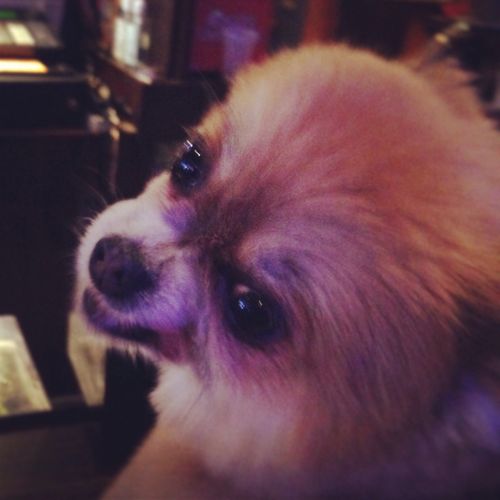 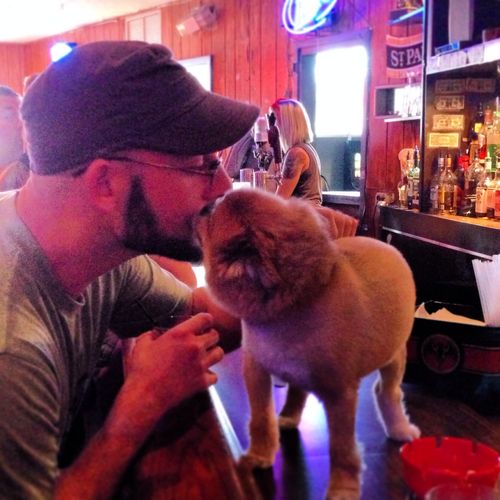 Then onward and upward to The Moose Lodge and dinner at a new local favorite, Giovanni's, an Italian establishment that took over an old Pizza Hut. Our dinner was serenaded with the tunes of the most bored looking keyboard player on the east coast but our mussels were superb. As was the special I never got to eat because they ran out right before I we were served. So I got the veal dish that my father's best friend called us three times during the appetizers to recommend. 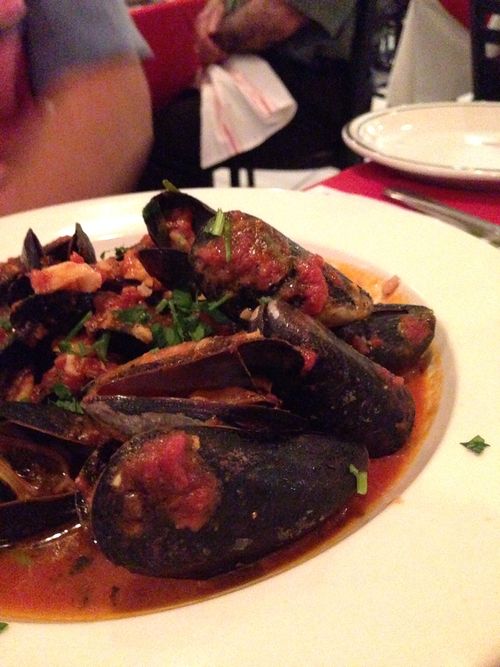 I've never ordered veal before, for moral reasons, and I won't again – it didn't taste better than the guilt. 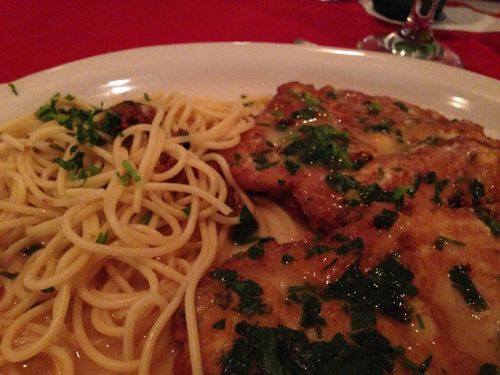 Our Saturday started with the honorary Shabbat breakfast of my step-mother's family at the Odyssey. A Greek restaurant run by a man who looked as pained by our request to see a menu as my ordering from said menu the Greek Omelet and heaven forbid, an English muffin as my bagel. 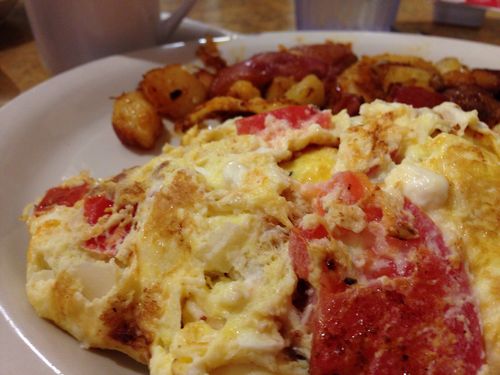 The kitchen forgot my omelet but it was probably a victim of this Odyssey my boyfriend ordered. 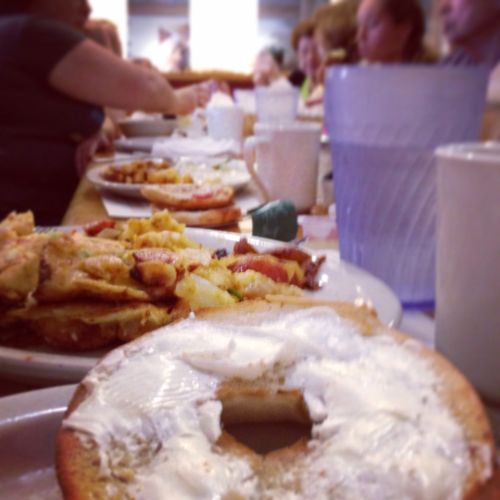 To make up for a gigantic family breakfast we went to the local pier and beach – a place I usually try to visit alone because my father's temperament around tourists becomes as endearing as a painful sunburn. Alas, my visit being short we were treated to good family fun searching for parking with a barking dad yelling out the window at unsuspecting beach goers. 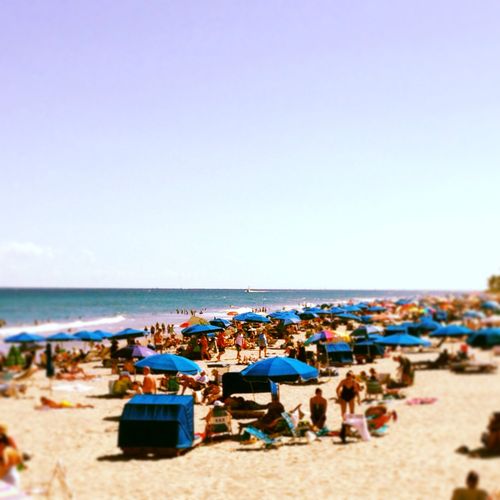 But when we finally made it to the pier we met pelicans and half the human population of Southern Florida came out to greet us. 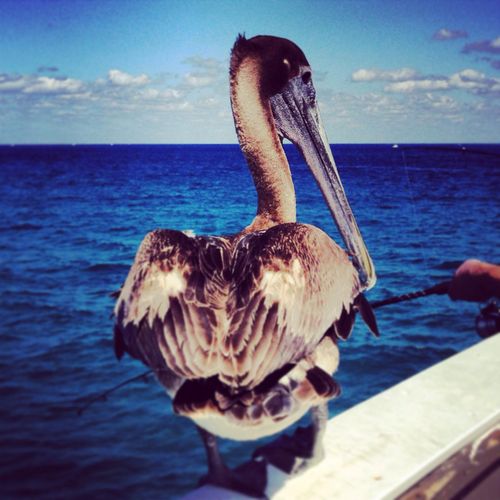 Speaking of populations this bird, that frequents the local strip mall parking lot waterways and witnesses the dumpster wars of humans is called a Muscavy. It is apparently an invasive species that should be trapped and humanely euthanized, according to the Florida DNR, but the fine people of the Boca Moose Lodge find it in their hearts to to feed them. 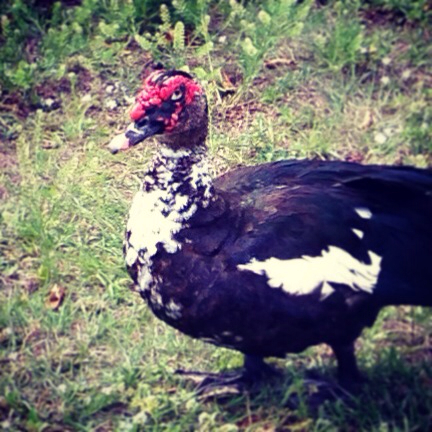 Along with their friends the Egyptian Goose, a species apparently unable to breed successfully in the Florida "wild." Except where my father feeds them bags of day old bread at night behind the lodge because he thinks their pretty. 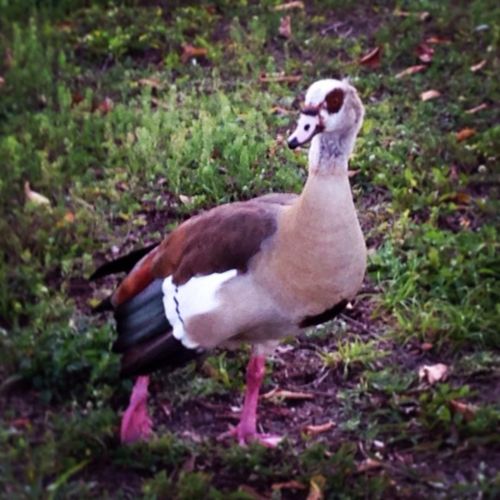 Tomorrow we leave the land of concrete, compressed humanity and ditch ducks to explore the Florida Keys.