Here is look at you from Moose Lodge #204 South Boca Chapter. 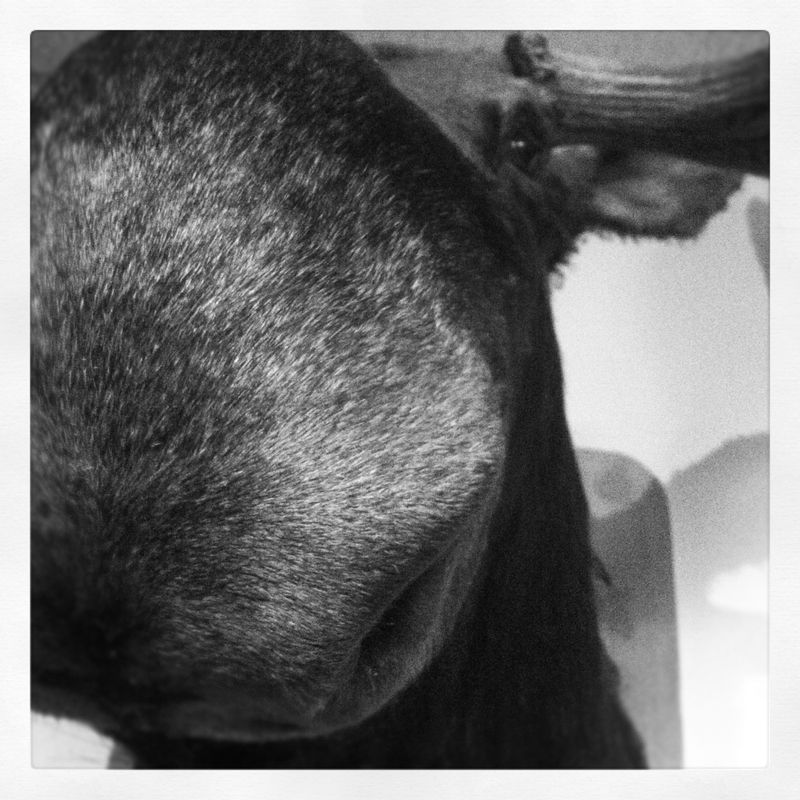 My father had them turn on the Moose Light so I could take this picture.  What he really wanted me to do is to have you guess what this is: 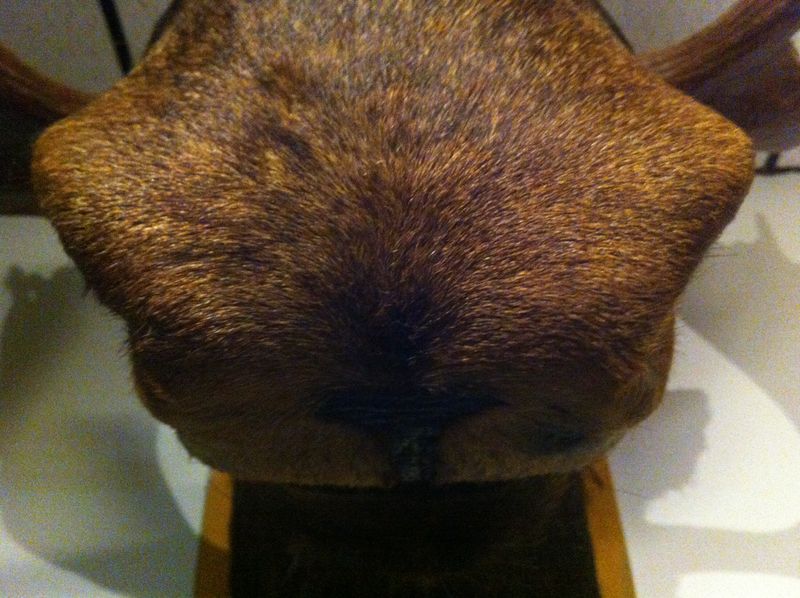 But I gave it away in the title and my own desire for a good one liner. 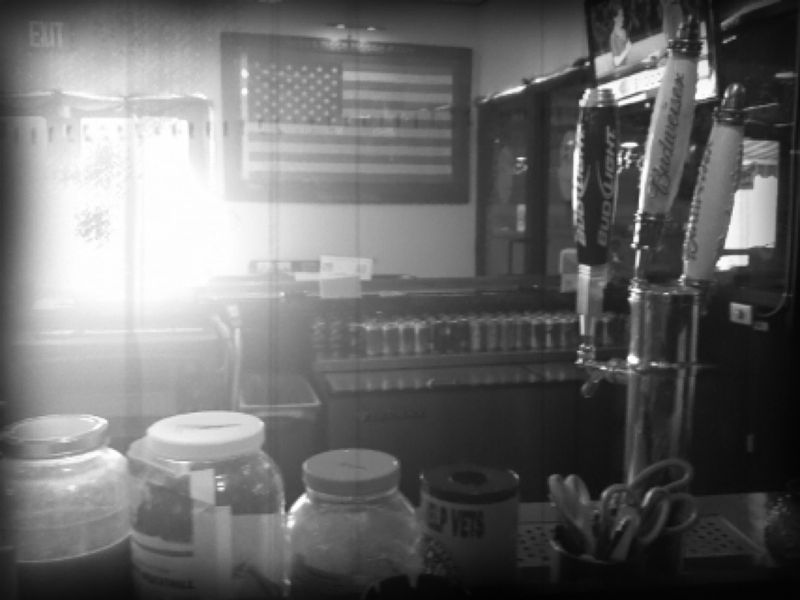 The Moose Lodge is good ole' American americana – holding in it some solid Southern Florida people staples -veterans, retirees with large & small pensions, poolmen, machinists, and those who don't talk about their work.  Most importantly it is my father's living room where he can do what he does best – talk to people.  They were all fascinated by Seattle weather and my apparent obsession with iphonography.

I drank some second hand smoke and a gin and soda while chatting about wage garnishment, what people do at Buddhist retreats in the Everglades anyway, Sunpasses to the Sawgrass Expressway and confirmation that my GPS does, in fact, give good directions from Boca to Weston, Florida. 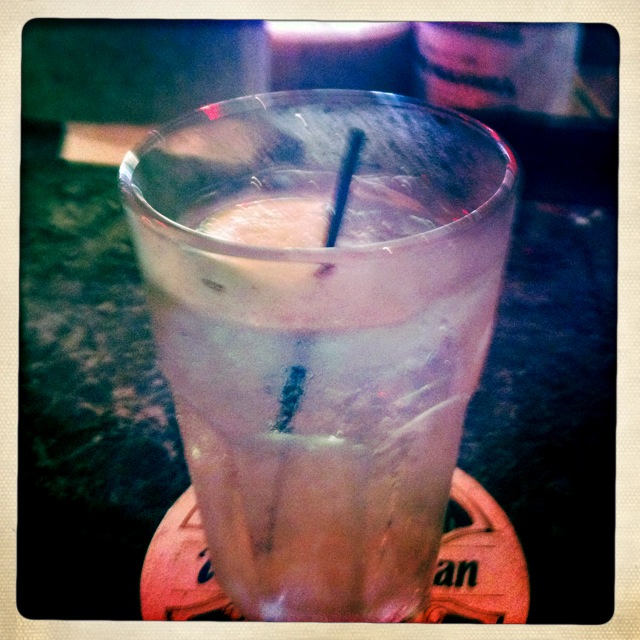 After spending quality time at The Lodge – Dad and I mosied over the stripmall parking lot and across Powerline Road to meet my step-mother at a little place called Shelby's Kitchen & Deli that just happened to be featured on Food Network for its 2 ft pancake called The Terminator.

I ordered the cabbage rolls because the menu had a big red icon stating the dish was featured on Food Network – it was a good decision. 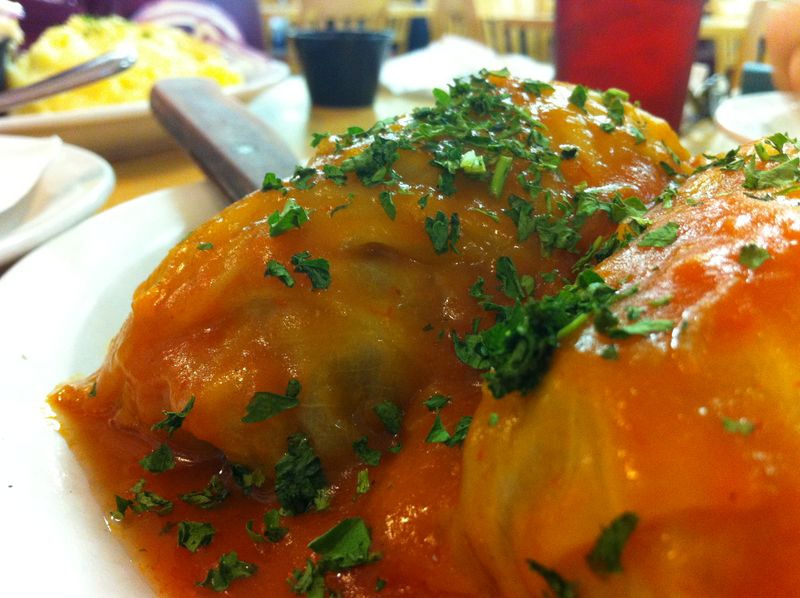 For those unfamiliar with the joys of stuffed cabbage these little lovelies have ground beef, rice, and spices with a cabbage leaf wrap, topped with a tomato based sauce.  Where I come from they are called pig in a blanket – and the meat could possibly be pork. 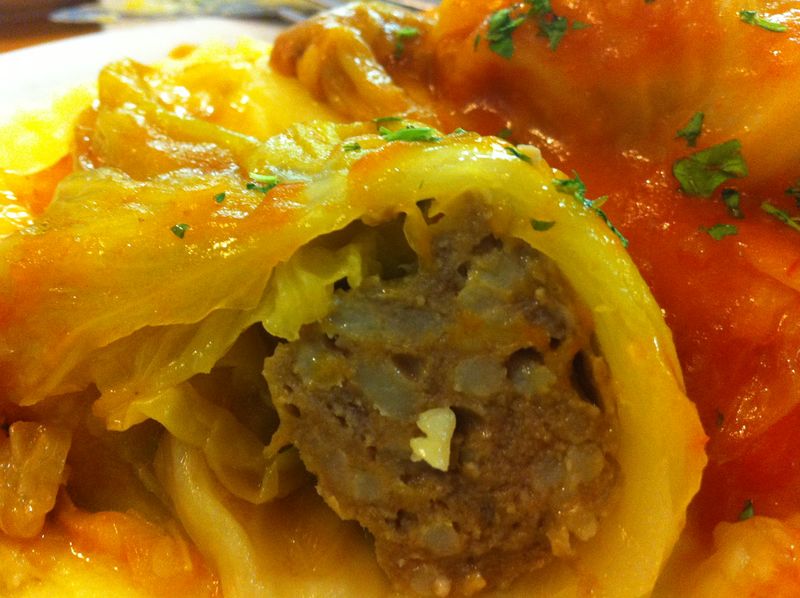 I also ordered a salad which is better looking as a cartoon. 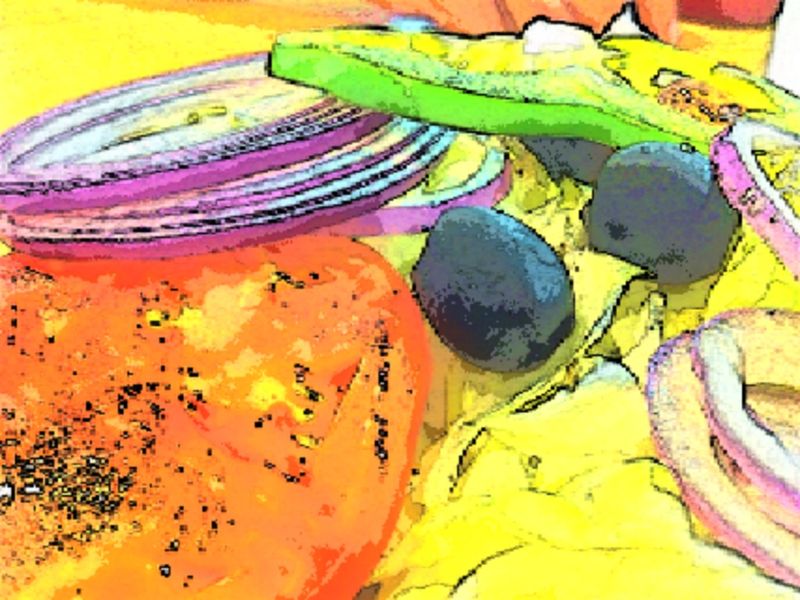 I then gave a hug to the Dad and Step-mom, took my borrowed Sunpass in my rental car and made my way down the expressway to Interstate 75 and the Soka Gakkai International Florida Nature Culture Center.  I'm to report to the men of the Moose Lodge my adventures in Buddhist land on Monday afternoon upon return. 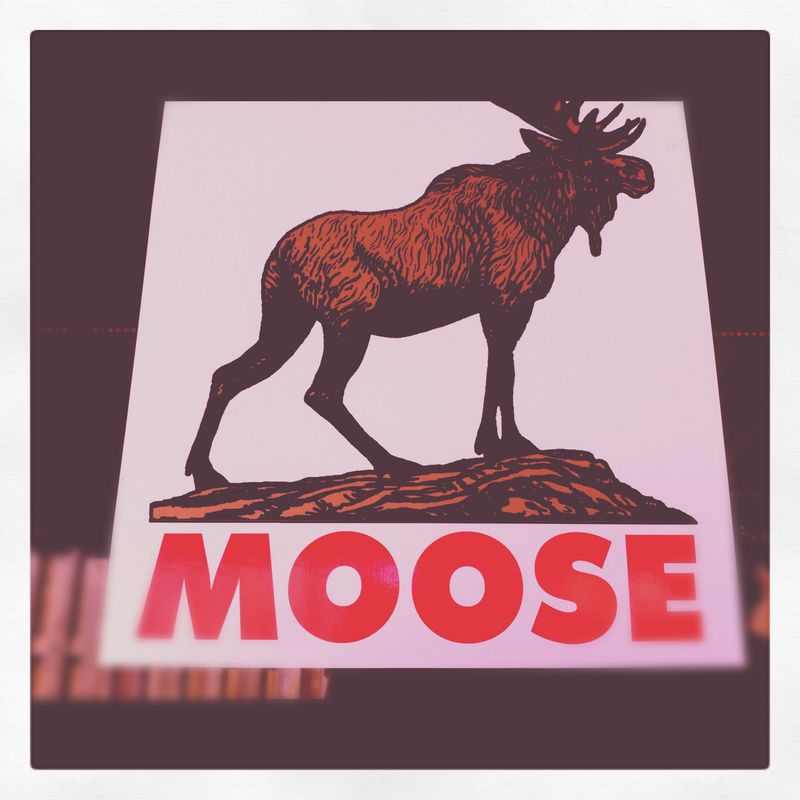 1 thought on “Cabbage Rolls and a Moose”