Day two, Tuesday in Atlanta began with a Lyft ride out the CDC Visitor's Center and Museum. Day two for me began with the loudest birds in the world singing outside the Airbnb's window. They were so loud I thought my meditation alarm was going off. When I got up and hit the phone I realized it was actually birds, and there was nothing to be done about it other than roll over and enjoy the songs of overly vocal cardinals. 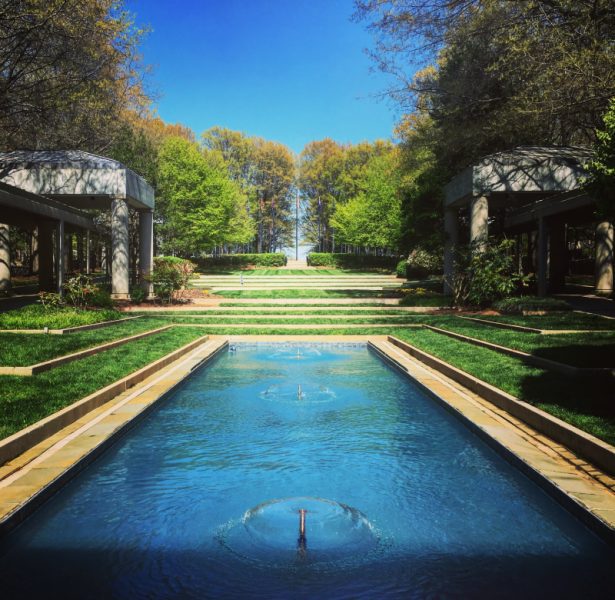 We had quite the ambitious agenda of soaking in learning and history at a series of Atlanta museums before 5pm – but we didn't get started until 11am, so something was going to give. This became very obvious when we got past the security desk at the CDC, this would not be a simple run through. 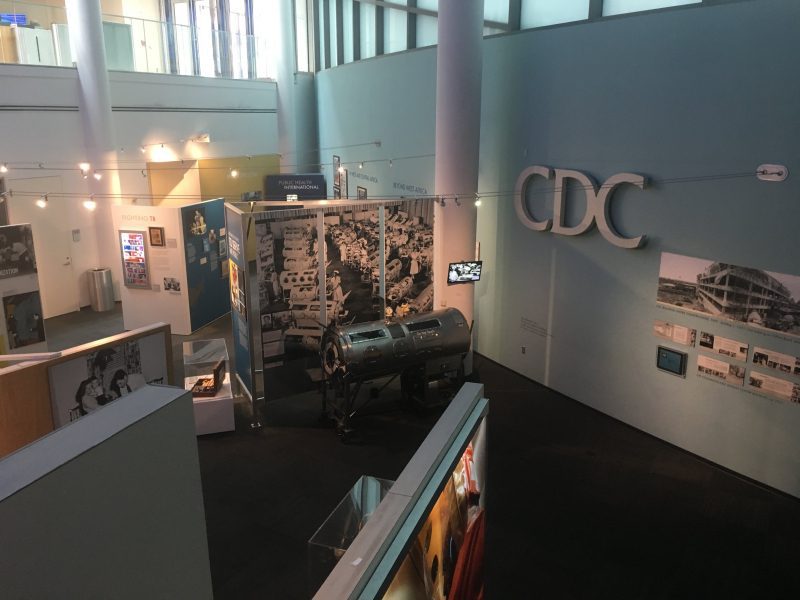 The CDC museum currently has two floors dedicated to the people of the 2014-2015 Ebola Response, and then one floor of history. Half of this history covers the rise and fall of venereal disease. 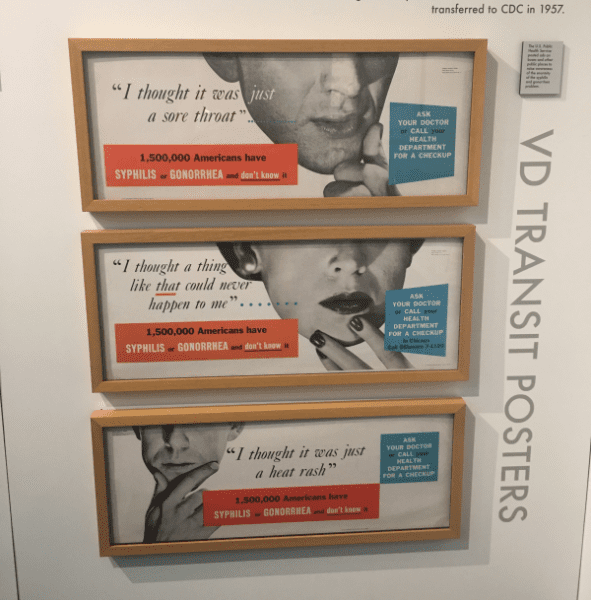 The other half covers the disease names you know, smoking, guinea worm, small pox, AIDS, Legionnaires and the history of the CDC itself and the rise in laboratory science to improve human health and managing disease.  Meanwhile, as you walked through the museum every two minutes or so would be the sound of saxophone playing, or a random jazz riff – it made no sense in the context of the museum and there was no obvious place where the sound was originating from. All we could think of was the sound was some theoretical way to manage museum attention deficit. 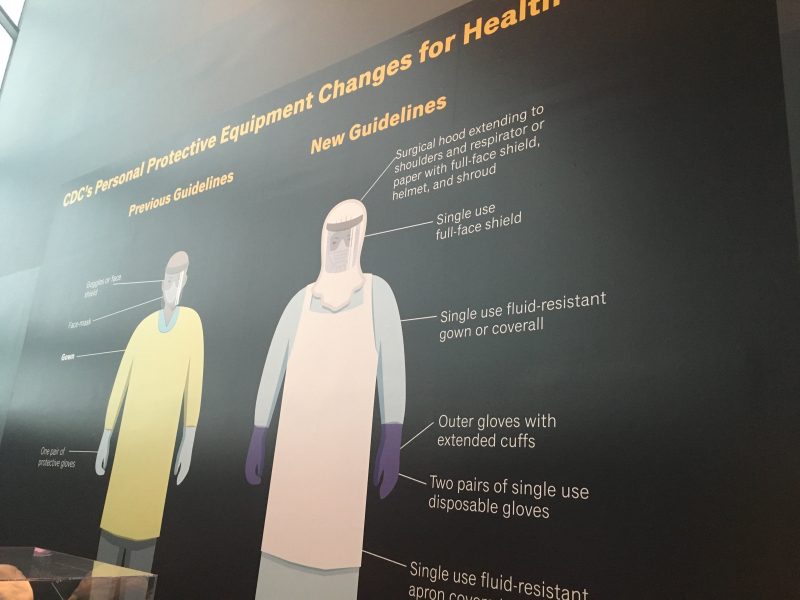 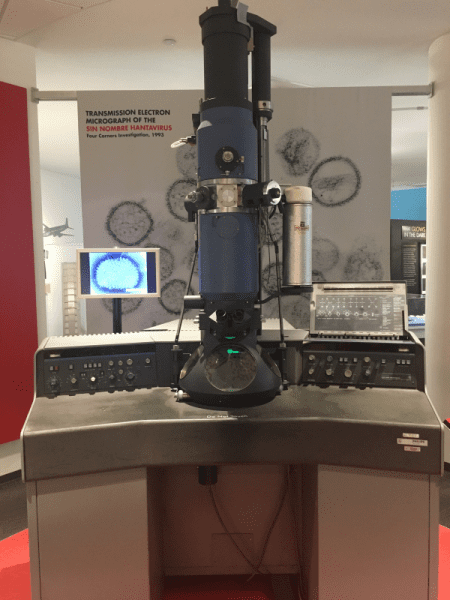 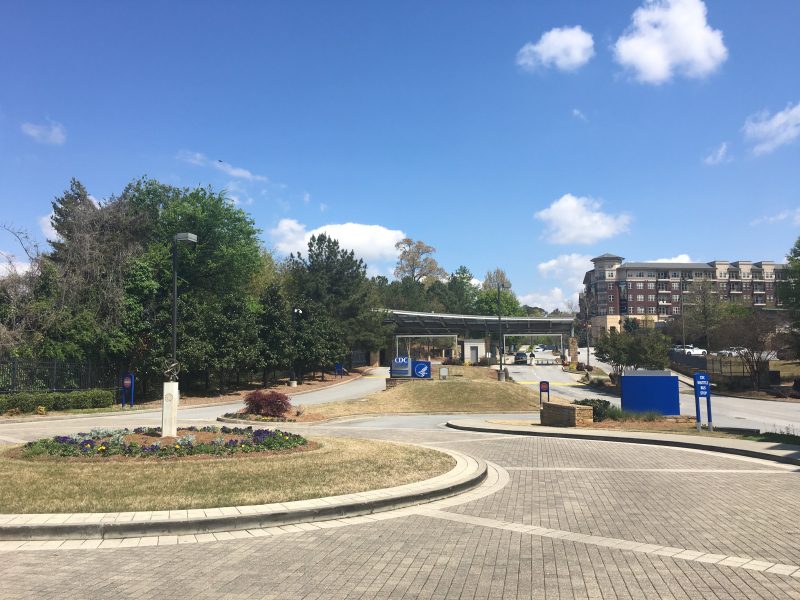 After learning all about how great at saving the world the CDC has been (from Ebola to Guinea Worm), it was time for lunch. We called another Lyft and had ourselves dropped at Krog's Market to take in some of the best Southern Fried Chicken in the city at a place called Richard's Southern Fried.

It is just a little stand of chicken in a big market of food and what not, but it is the best hot chicken I've had outside of Nashville. Perfectly battered, seasoned and filled with rich umami and dark pepper flavor and spicy. Not burn your face off spicy, just enough to get its point across – even the triple flame variety. 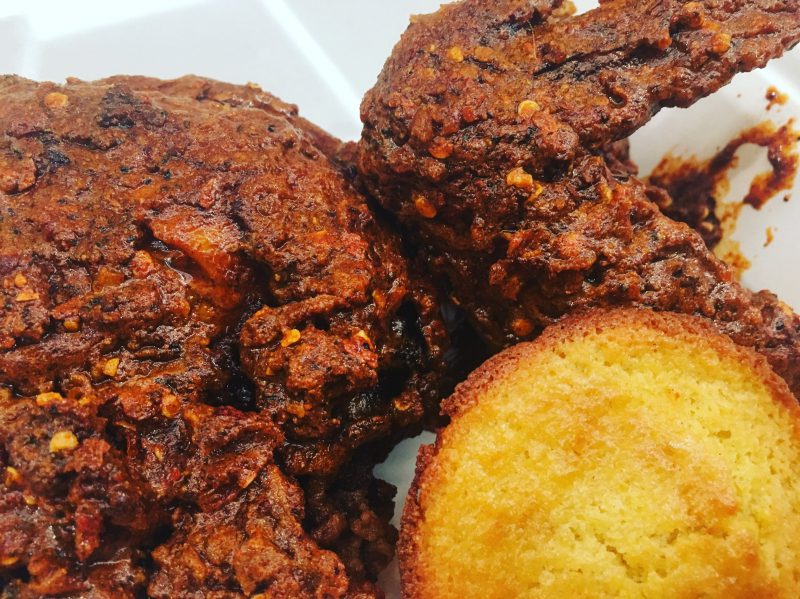 You can order a whole chicken, 2 piece white or dark meat with a choice of a side, or a series of sandwiches including hot catfish. We all went for the chicken but got different sides from the collard green pho to black-eyed pea salad and brussel sprout slaw. 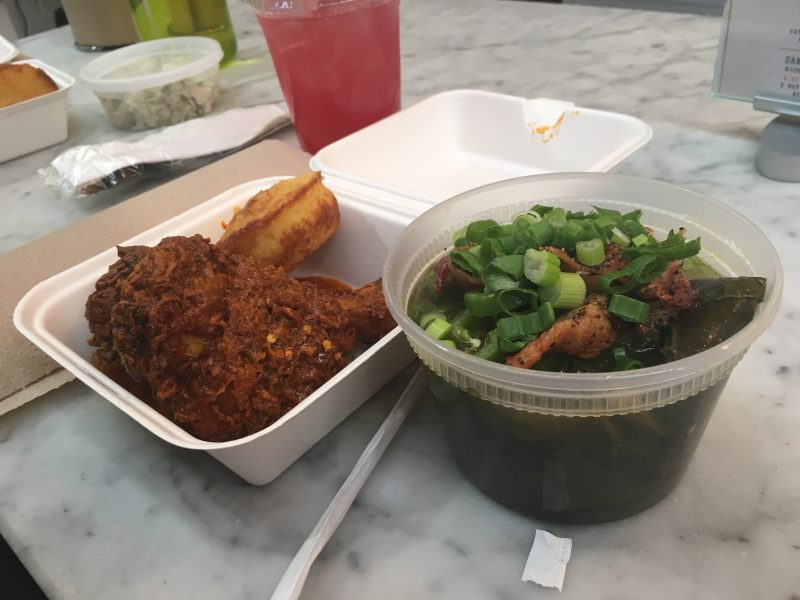 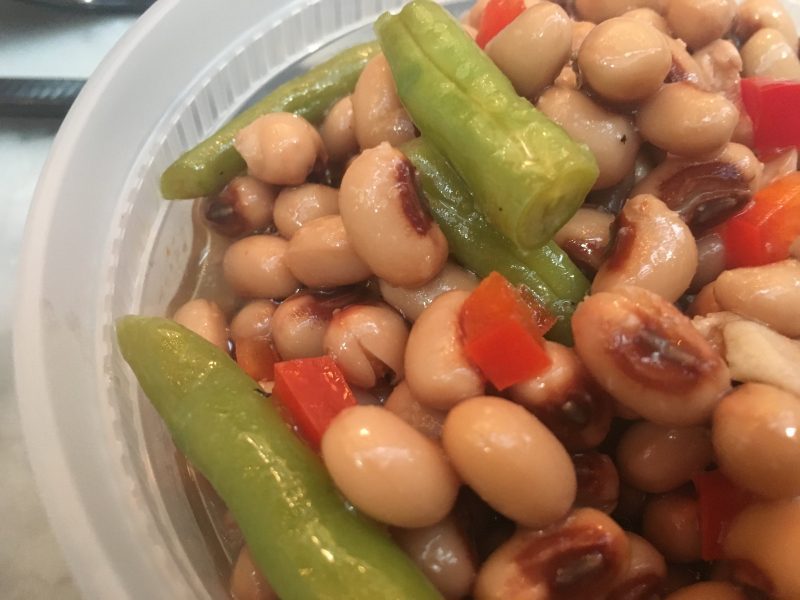 After cleaning ourselves up after the massive red mess that peppery fried chicken can make out of one's face and hands we walked to the museum of everyone's favorite president, well, at least my favorite president of my lifetime, Jimmy Carter. The Carter Center is a beautiful place featuring picturesque gardens (like the lead photo of this blog) and at least a mile of museum with multiple interactive learning exhibits that take you in-depth into the work of President Carter while he was president and after. 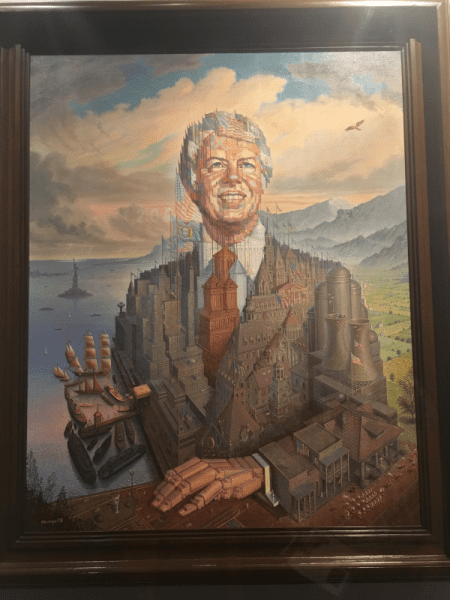 Jimmy Carter has probably done more since he was president than any other president – and he his foundation and research center has definitely done more to eliminate Guinea Worm than the CDC. lol. But seriously there was an entire section of The Carter Center dedicated to showing the effectiveness of the humanitarian assistance provided by Carter's organized humanitarian volunteers in the elimination of Guinea Worm. Then there is all the other humanitarian work he has lead from Habitat for Humanity to peace accords. All-in-all a man of service to the people of the planet. 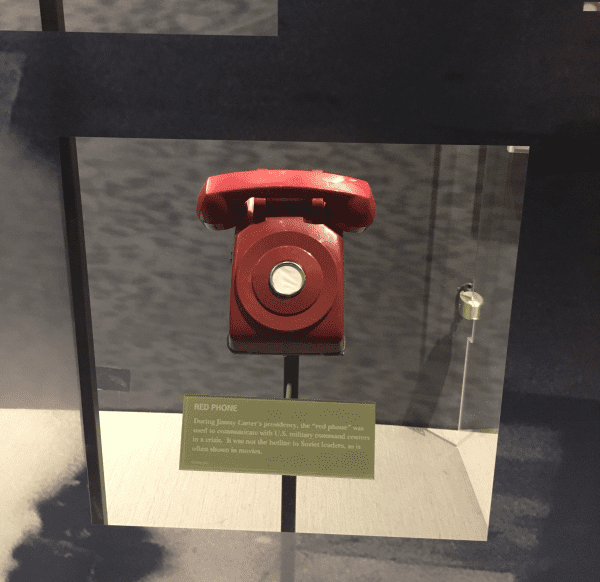 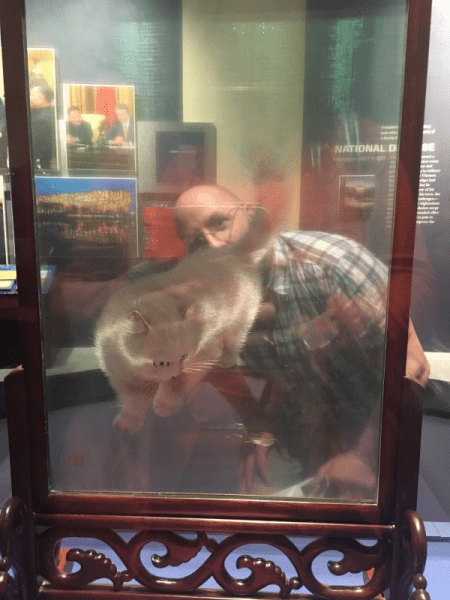 There was also an assortment of other presidential related items and gifts acquired while being a world leader – like the red phone that is not used to call Russia and the Noble Peace Prize below (it is a lot smaller than I thought it would be). 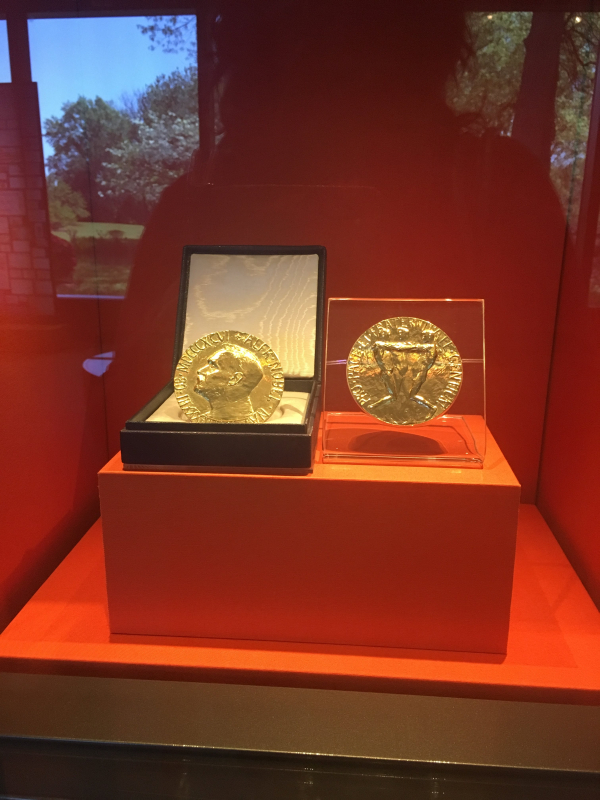 It was a big museum and we covered a lot of ground and learned even more about Guinea Worm, this time without random saxophone. Exhausted from learning, and with a plan to cover the MLK Center on Sunday – it was time to freshen up and see about happy hour at Staplehouse (one of the most recently declared Best Restaurants in the nation) that just happened to be a block down for our Airbnb. We of course didn't have reservations so we were hoping to get ourselves a drink and a taste before dinner. 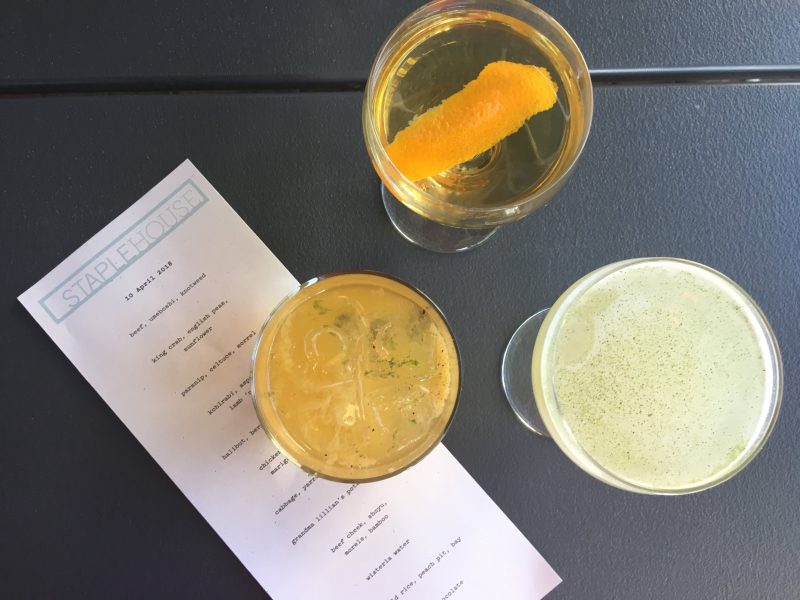 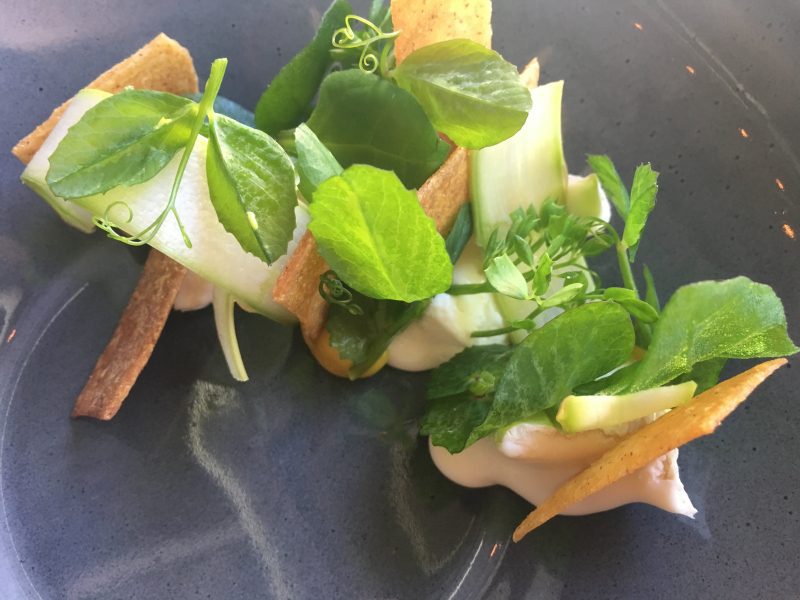 We were successful in this endeavor, and our server was born in Seattle from a family originally from Duluth, Minnesota. Trippy. The food and drinks were quite good, we lamented briefly not having reservations for the 10 course tasting menu then decided it saved us all a lot of money. 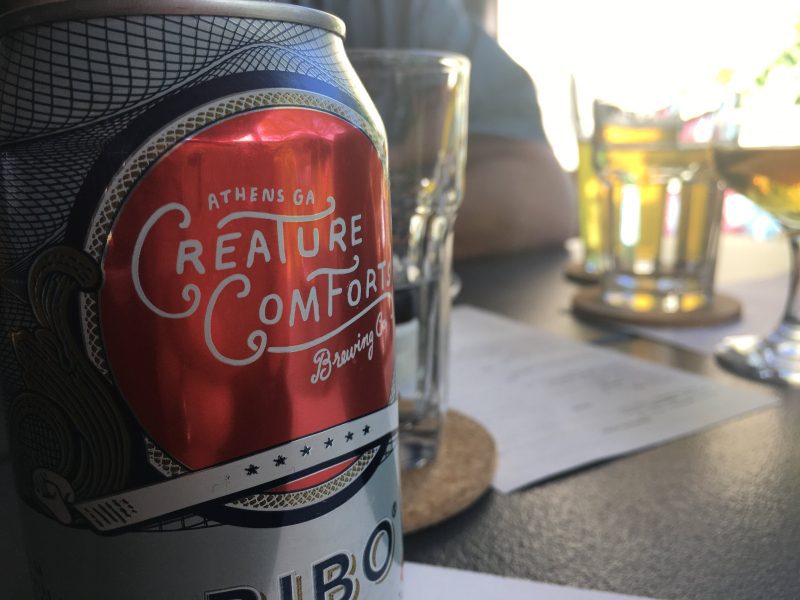 We stuck to the plan and did dinner at a quirky place called the One Eared Stag. 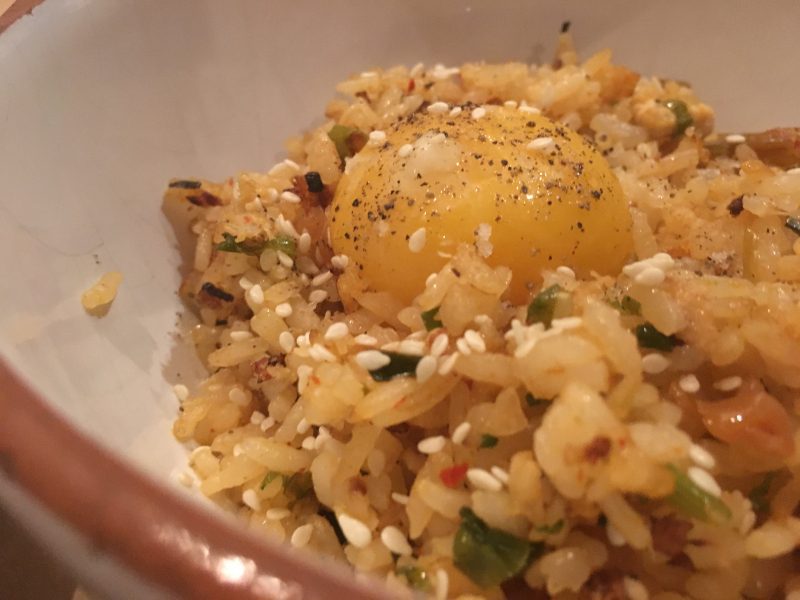 This was the best plate of kimchi fried rice ever. 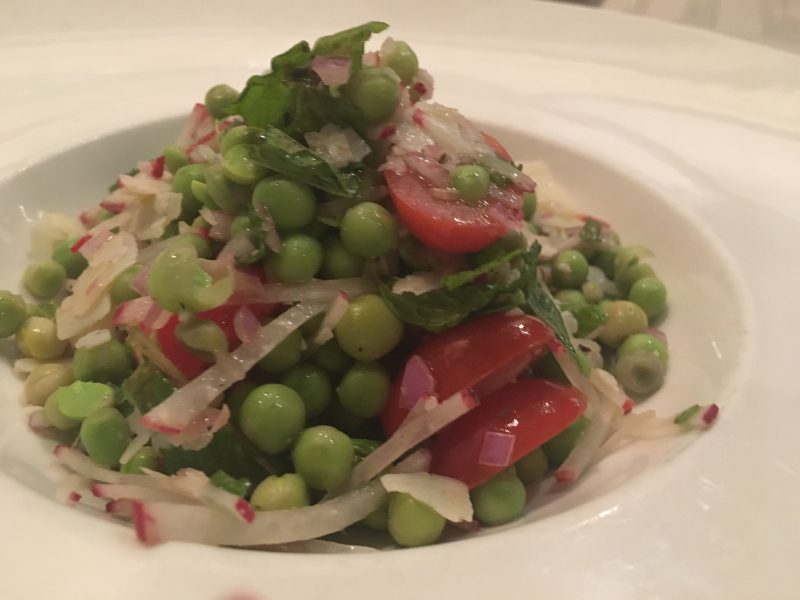 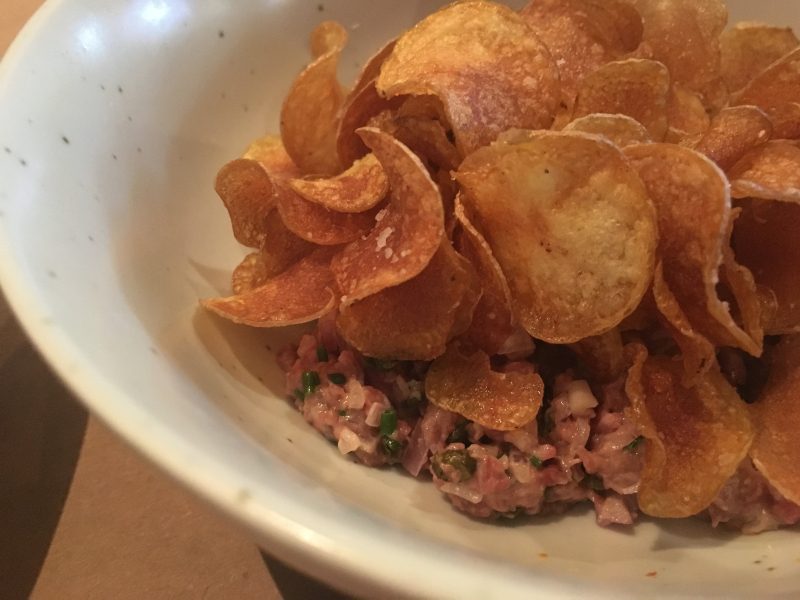 Many plates were had by all including steak tartare, english peas, and smelt that ironically came from the Great Lakes region. 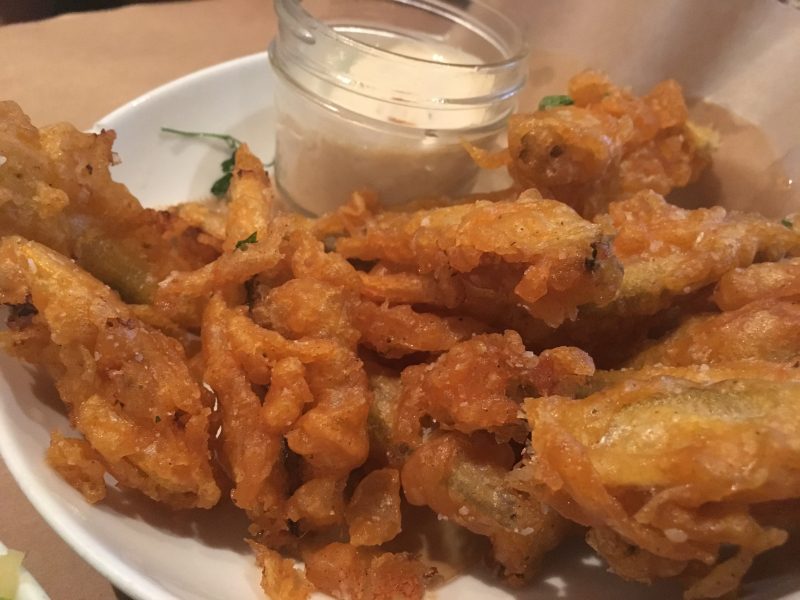 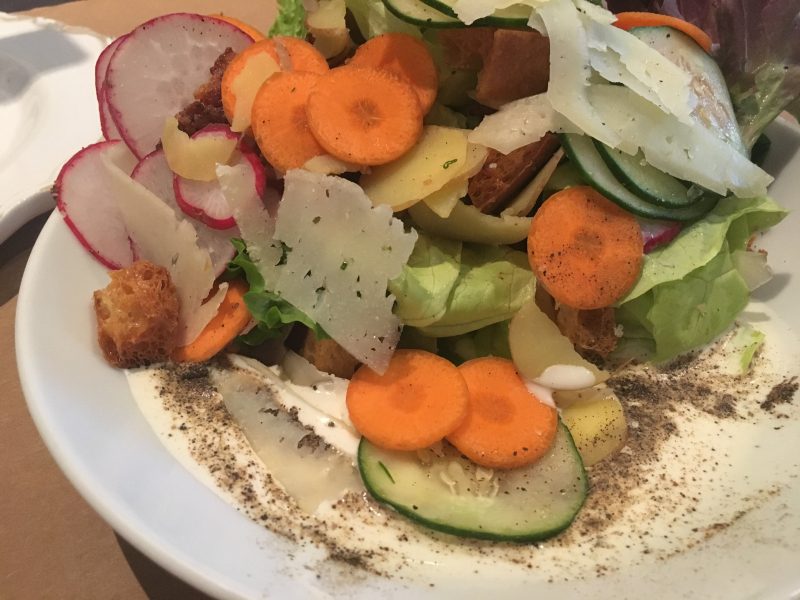 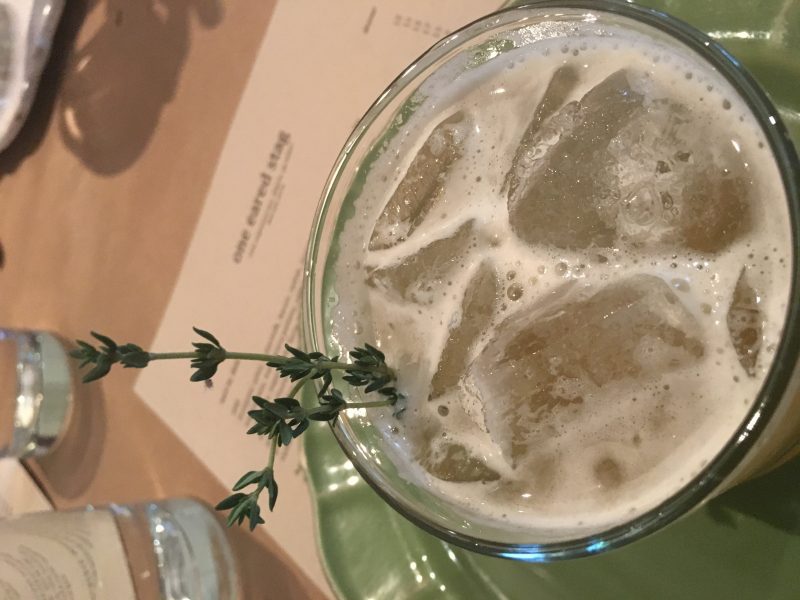