After a kick-ass game of Pinochle on Thursday night we all went to bed tired from our Route 66 adventure in the real beds of our traveling companions' home in Lakeside, Arizona. Pinetop-Lakeside is in the central part of Arizona resting at a wee 6000 feet above sea level. It has around 4000 residents who either work in tourism, for the county or state, the power company, or have their own business. Jodi moved there with her husband a few years ago and in 2015 started her own salon. As part of her vacation she wanted to do my hair so she could experiment on it and play with fun colors. I am the last person to keep an artist from her pallet – so I let her have at it. "Make my hair an art project." I said, so she did. 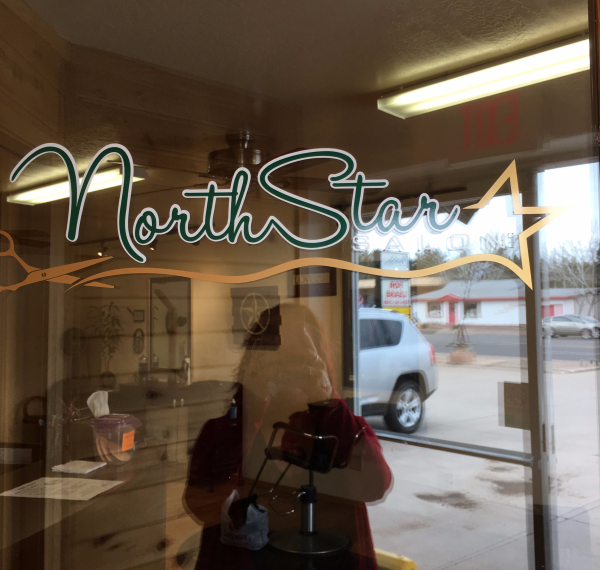 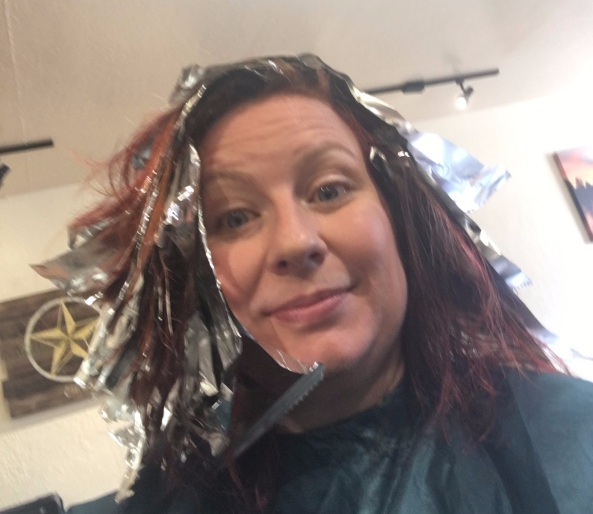 North Star Salon is named after Jodi's roots in Duluth, Minnesota. She even has a little Minnesota hanging by her chair. 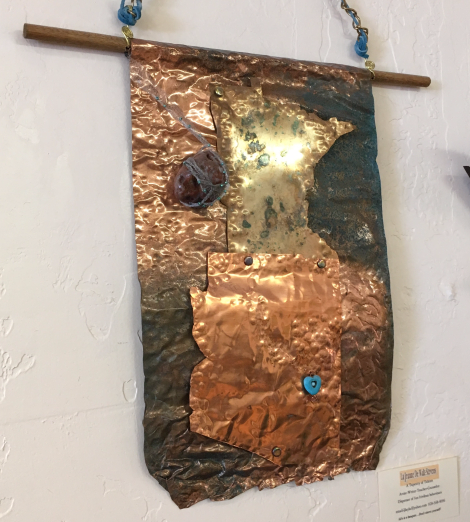 The little blue heart designates where Lakeside is in the copper Arizona below the outline of Minnesota. Jodi is one of the most skilled colorists I've known in my life. In my past she has made many a work of art out of my hair including the photo on my google, instagram, twitter and this blog's profile pic. I was thrilled to see what was going to happen. Red happened and here it is in the late afternoon sun on the Mogollan Rim.

We joked that my hair turned the color of the Red Rocks of Sedona – maybe it was the spiritual energy vortexes that inspired her. 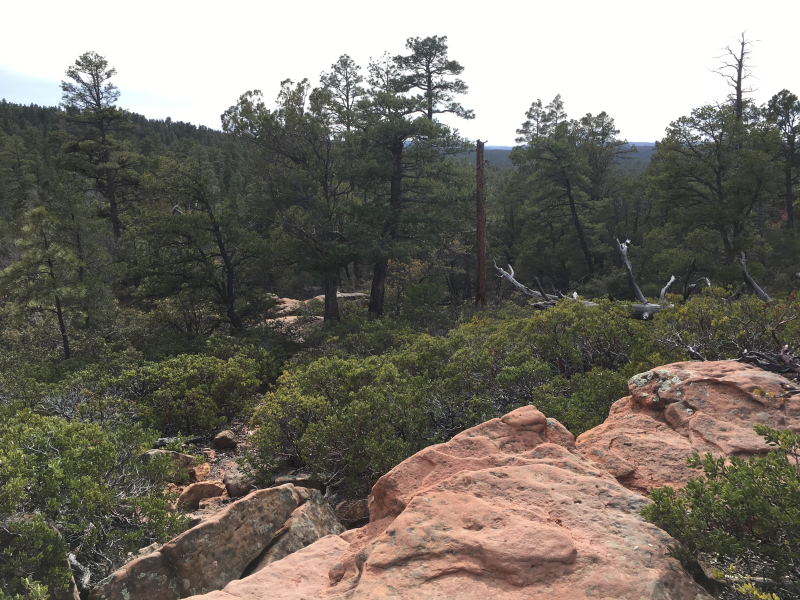 Meanwhile, after my hair was done, we took in the natural beauty of the Mogollan Rim hiking trail while Jeremy captured pictures of my hair for Jodi's before and after pictures for her website.

Pinetop-Lakeside, Arizona is on the Mogollan Rim and the site of the largest Ponderosa Pine forest in the world. Arizona is not just for cacti after all. Below is a shot of the red-headed woodpeckers that came out just for us. Maybe they were attracted to my head. 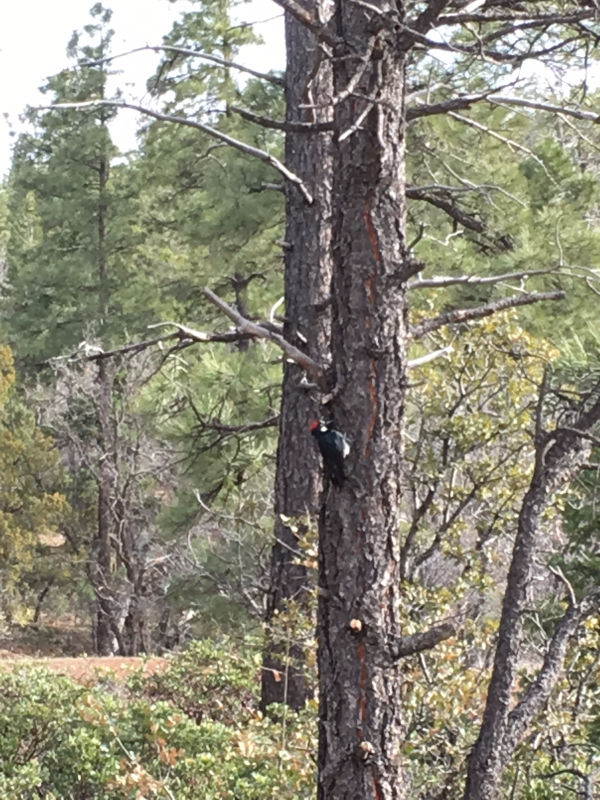 We made one last stop to the beauty supply store before returning home to make dinner for friends that night. 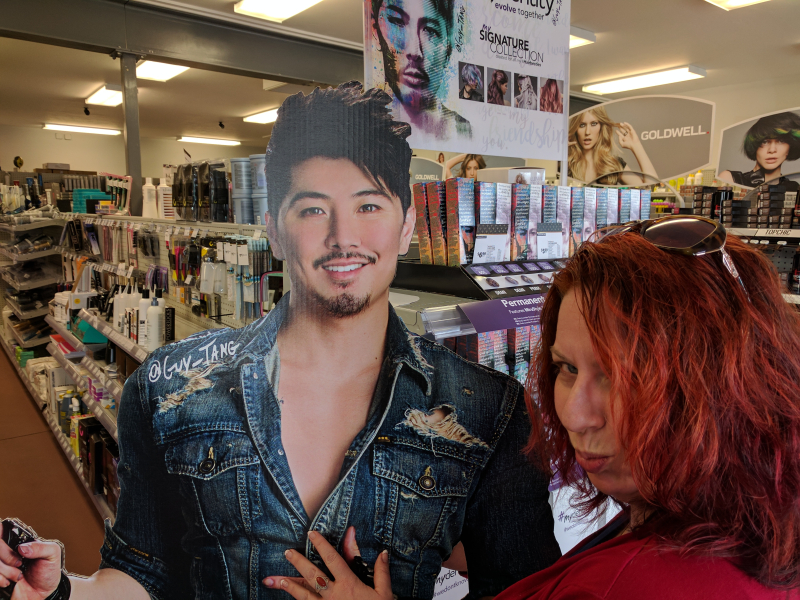 I couldn't help but pose with this guy. His dye is not what Jodi used to do my hair. 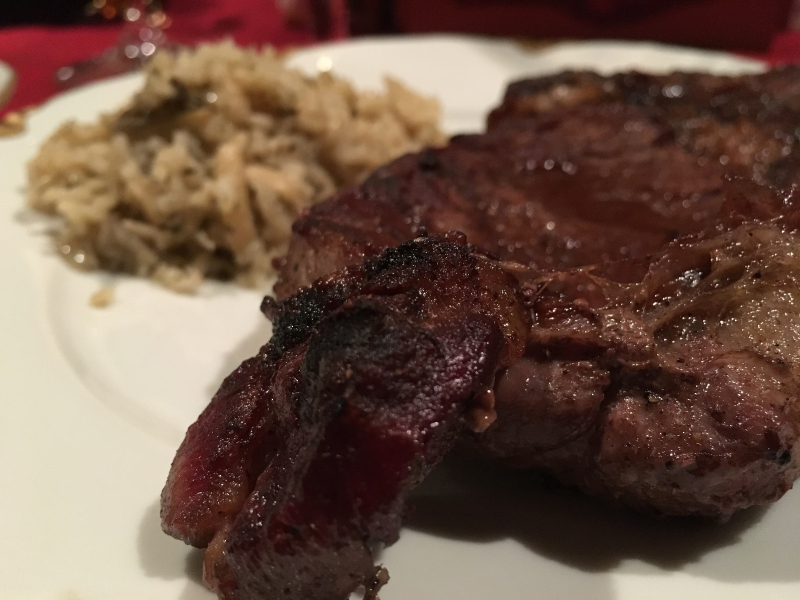 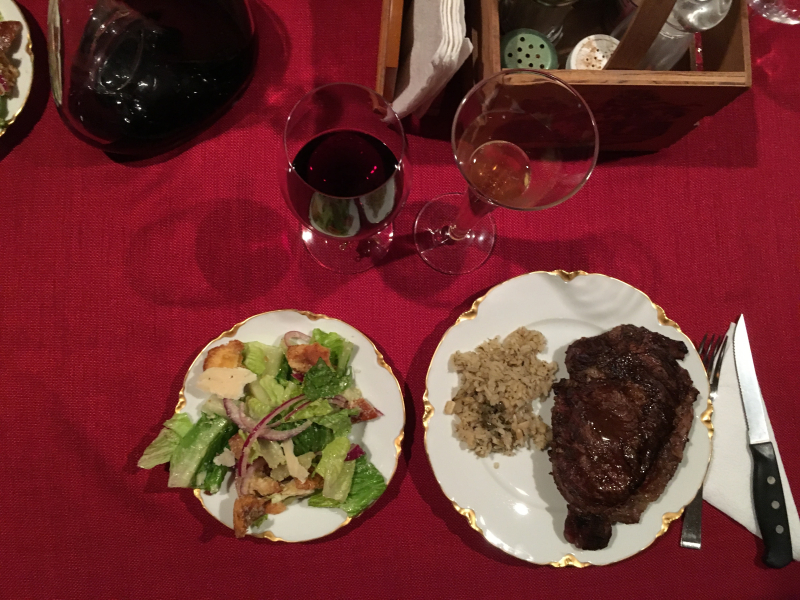 Per our vacation spreadsheet we grilled steaks and made home made caesar salad and rice pilaf. We drank our wine from Jerome and had a phenomenal time visiting with Jodi and Jeremy's friends.  J-Dawg even showed me his bullet Stonehedge because he thought I would appreciate it.  I did – and convinced him to set it up as his Ammo shop alter. I ended the night passed out on their couch trying to watch Anthony Bourdain while other people were doing dishes. Tough life.  It was good day.