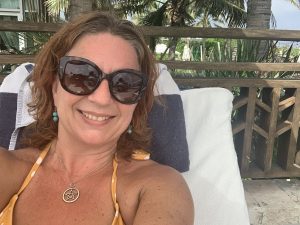 Days of Leisure on the Mayan Riviera

My idea of a Mexico vacation is slogging through the jungle to see Mayan ruins and other Pre-colonization civilization remnants. I want to feel the magick and the energy of the stones left behind by other peoples that were here before us. Especially those who mastered the power of the pyramid. BUT I was traveling 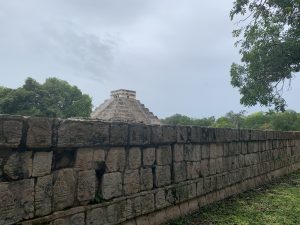 Of Mexico and Mayan Ruins

So what exactly are the 7 Wonders of the World?  Once  upon a time they were a number of ancient pre-Roman Empire sites that were spread around the region known as the fertile crescent and Mediterranean (modern day Turkey, Israel, Lebanon, Iraq, Greece, The Balkans, Syria).  As the paradigm finally shifted (I spent a lot 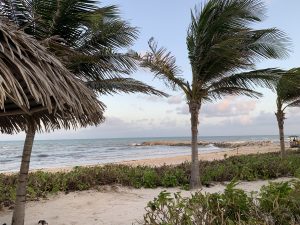 A Dream of Beaches in Mexico on the Mayan Riviera

I’ve always wanted to see Mayan ruins of some shape or size. I also want to see all the Seven Wonders of the world (new and old). And in the middle of pandemic lock down last year, I saw an ad for 3 days in Mexico and I thought to myself, “I’d sure love to 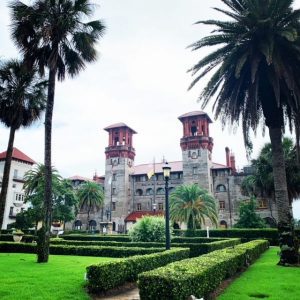 A Visit to St. Augustine and Orlando Florida

A spontaneous week in Florida to enjoy and nurture a special connection. 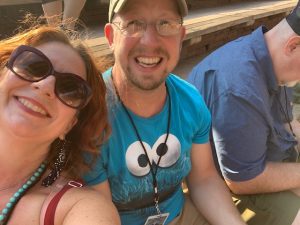 A memorable evening at Red Rocks Amphitheater listening to Trampled by Turtles. 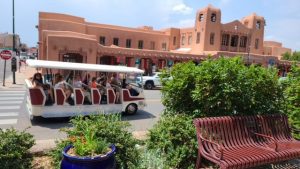 Experiencing the art and culture of Santa Fe and the heart of genuine chef artist. 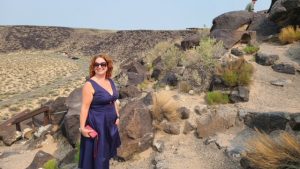 Petroglyphs, Sandia Crest, Tinkertown and Madrid on the Way to Santa Fe

Driving from Albuquerque to Santa Fe with all of the fun in-between. 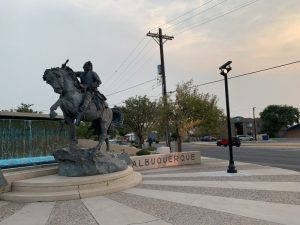 Exploring the Sights Sounds and Tastes of Albuquerque New Mexico

Bopping around the greater Albuquerque area to see, eat, and experience. 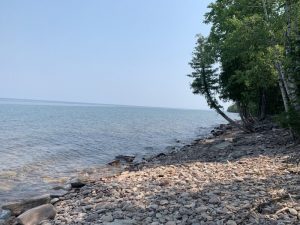 An Upper Peninsula of Michigan Kind of 4th

Fun in the Upper Peninsula of Michigan over the 4th of July Weekend.